Big plans to digitalise home affairs paper records were idealistic, with the safety of information and data in cyberspace impossible to guarantee, a cyber security expert said.

Home Affairs Minister Dr Aaron Motsoaledi said on Thursday the department had more than 350 million civil paper records it needed to digitised – and digitalisation was not new.

“Digitalisation has been done by Stats SA the past five years, but they could digitise five million records per annum,” he said.

The more than 350 million civic paper records relate to birth, marriages, deaths and amendments dating back to 1895, Motsoaledi said.

“Often South Africans complain bitterly about the delays when they apply for unabridged birth certificates, unbridged marriage certificates, amendments and rectification of their biographic details.

“Home affairs officials had to manually search for original documents among these 350 million records.

Such a tedious process will take a long time and leads to frustration when people have to make several visits to home affairs,” he said.

Motsoaledi said once all the records were digitised, officials would have access to them at a click of a button and be able to finalise the applications instantly.

“The project seeks to recruit young graduates qualified in Information Technology; Document, and Information and Records Management,” he said.

Motsoaledi said 60% of the intake would be young women and only 40% men. The project was expected to run from November this year, until October 2025.

Professor Basie von Solms, director of the Centre for Cyber Security at the University of Johannesburg, said the safety of data and information couldn’t be guaranteed.

“It’s a big project and unclear which technology will be used. “Will it be scanned and stored as a scanned document or will it be fed into the system into different fields,” he asked.

Von Solms said he was curious from an academic view to see where the minister would get 10,000 graduated students in the field who were unemployed.

“In terms of protecting data. Remember, the state already has all our information. That information has to be protected and is protected. “The question is, how well is it being protected,” he said.

Von Solms said looking at data leakages such as TransUnion and the Transnet hacks one should ask how good the systems were.

“That you don’t know until you were hacked. “It’s impossible to store any electronic data safely in cyberspace. You can use measures and practices to lower the risks, but if someone wants to get in, they will get in,” he said. Von Solms said it was impossible to ensure 100% safety.

The more than 350 million civic paper records relate to birth, marriages, deaths and amendments dating back to 1895, Motsoaledi said. 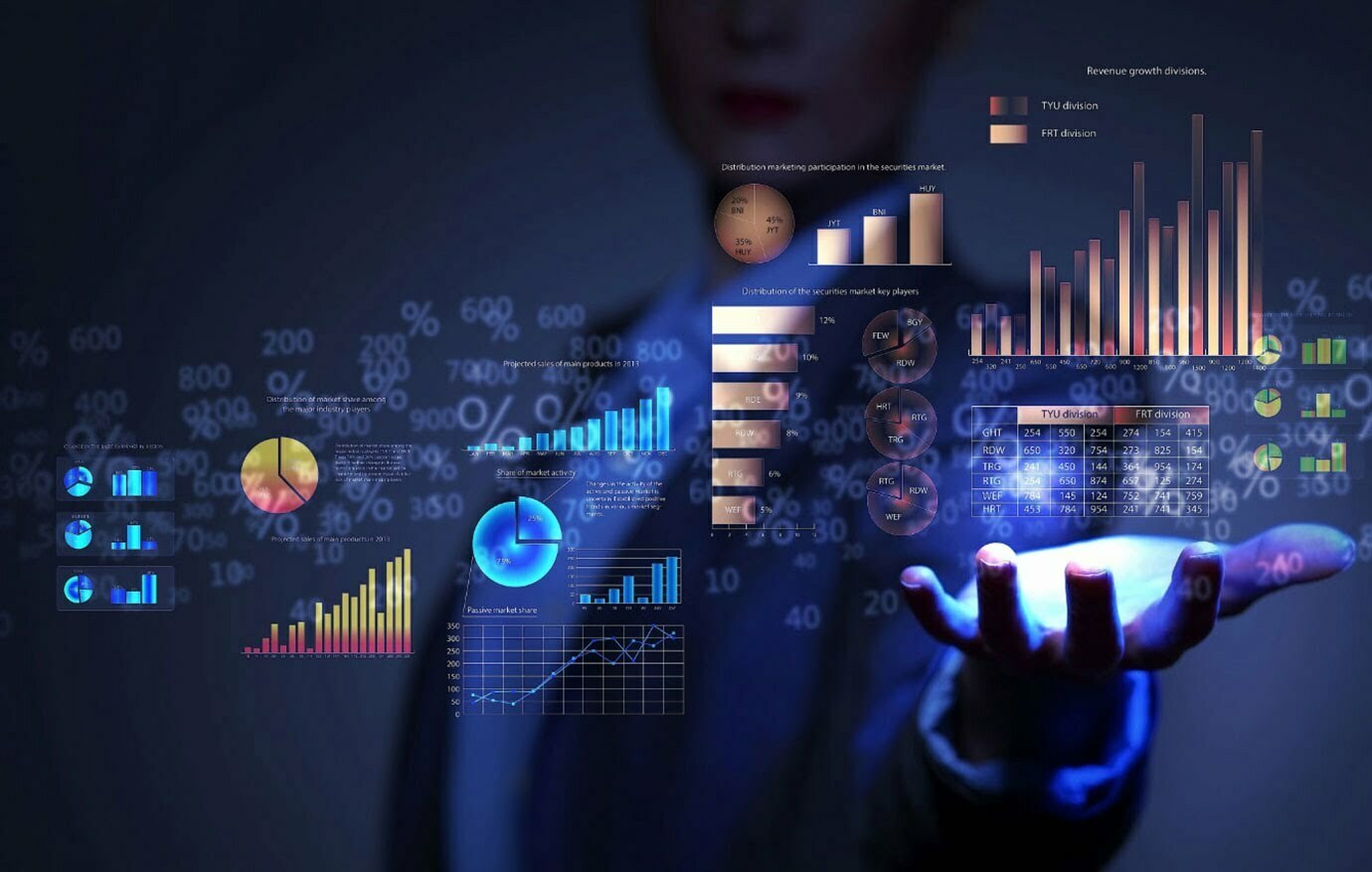 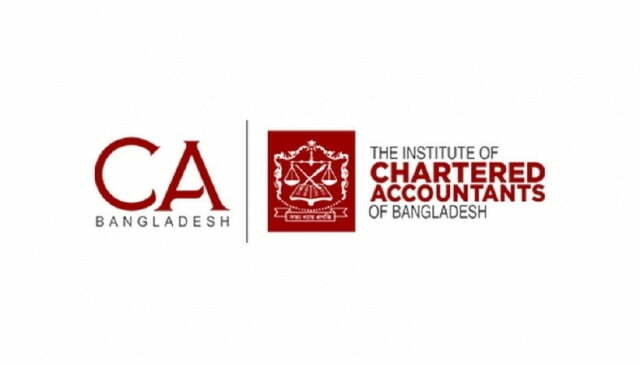 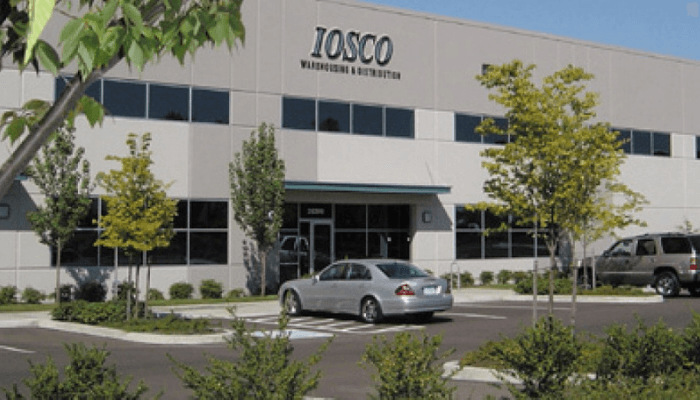