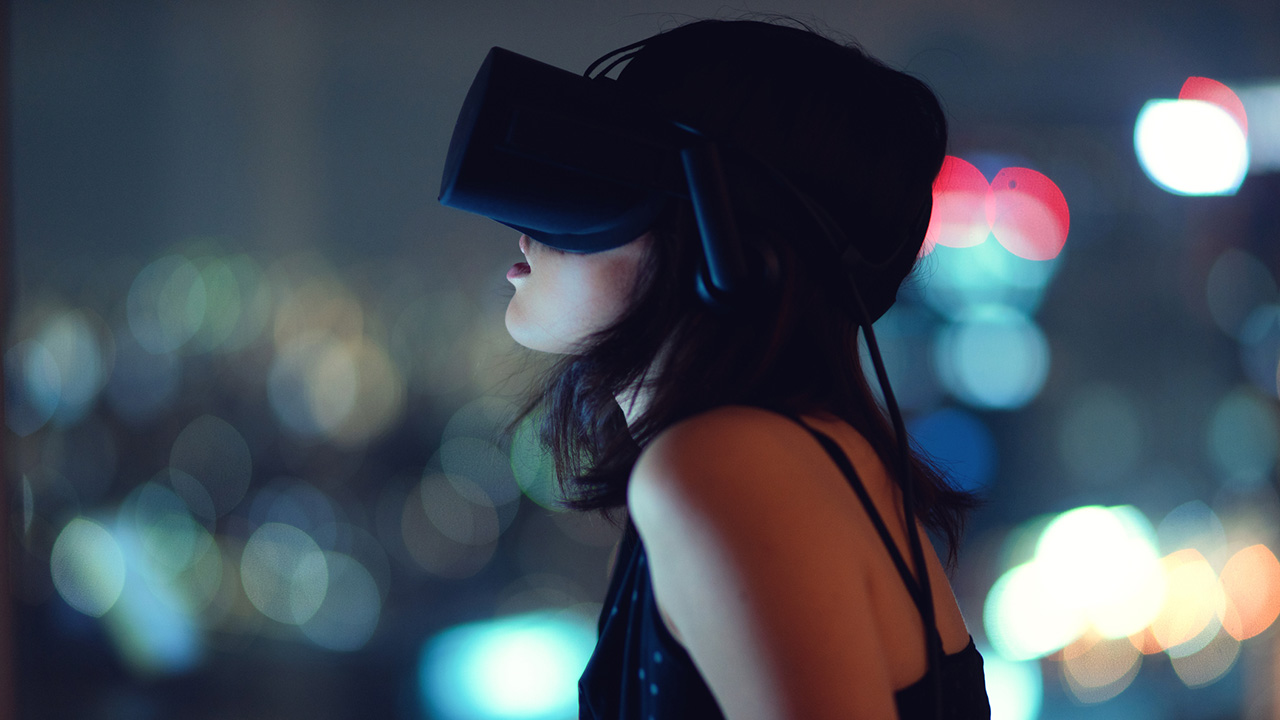 The metaverse will be upon us even quicker than we think, if Big Tech’s current plans are any indication. (Getty Images)

(NEXSTAR) – Like it or not, it’s time to embrace the “metaverse.”

The metaverse, often described as the successor to the internet, is envisioned as a place where our physical reality converges with various virtual experiences in a shared virtual space. The concept has been explored in some way or another by science-fiction authors or Hollywood filmmakers over the past several decades, generally depicted as a virtual reality platform where users can create an avatar to interact with fellow members of the digital population.

The concept’s name — the metaverse — was even adopted from the 1992 novel “Snow Crash,” in which the plot plays out in both virtual and physical realities.

“The term predates the internet we know today,” explains Trond Undheim, PhD, a futurist and author whose podcasts explore technological innovation and artificial intelligence, among other topics. “But it has now become the term for the gradual shift in digital communication whereby the internet is becoming a hybrid reality, meaning it’s becoming physical and digital at the same time.”

The easiest way to envision this concept, perhaps, is to observe the gaming community — which is the closest any group has come to entering the so-called metaverse, as far as Undheim is concerned. These gamers have established virtual avatars of themselves, which interact with other virtual avatars across persistent online worlds. They’re working together in real time, arranging meet-ups, even spending in-game currencies — all while communicating via headsets or chat.

There have even been reports of people hosting their “wedding” inside the cutesy virtual world of Nintendo’s “Animal Crossing” — and inviting their friends’ digital avatars to attend — after the pandemic canceled their real-world receptions. More recently, “Fortnite” reimagined Washington D.C. circa 1963 to “teleport” players back to the Capitol to watch Martin Luther King, Jr. give his iconic “I Have a Dream” speech.

But the future of open-world gaming is just one of the many ways the metaverse will take hold of our lives. Big Tech, of course, is ready to take things a step further. For instance, Microsoft is discussing their own “metaverse apps” for creating, and connecting to, all-new shared digital spaces. And Facebook is hoping we’ll embrace its virtual playgrounds and boardrooms when it’s time to enter the “embodied internet,” as Mark Zuckerberg calls it.

The pandemic only accelerated the need for some of these experiences, with more folks working from home and relying on technology in order to be places that they can’t physically be. Others may want to attend virtual art galleries or concerts with other online friends, or patronize a virtual business and spend their hard-earned currency (or cryptocurrency) on goods or services — real or digital.

“The metaverse is different and much more powerful than a complete virtual reality,” Undheim says, “because it is combining the two without merging them all the way.

Much of the technology needed to create the metaverse already exists, or is currently in development. But there are still several hurdles to cross before the concept can be put into use, including bandwidth requirements, and getting enough people on board. Undheim also fears that the metaverse may become too commercialized very early on, making users feel alienated or exploited before the concept has a chance to reach its full potential.

What Undheim does know, though, it’s that the metaverse is coming — relatively fast, too.

“We will see this wash over us in the next five to seven years,” Undheim believes. “[It’s here] the moment a reasonable person would say, ‘I don’t really know if I would value my physical reality over interacting online.’ Maybe they don’t even recognize the distinction between the two.” 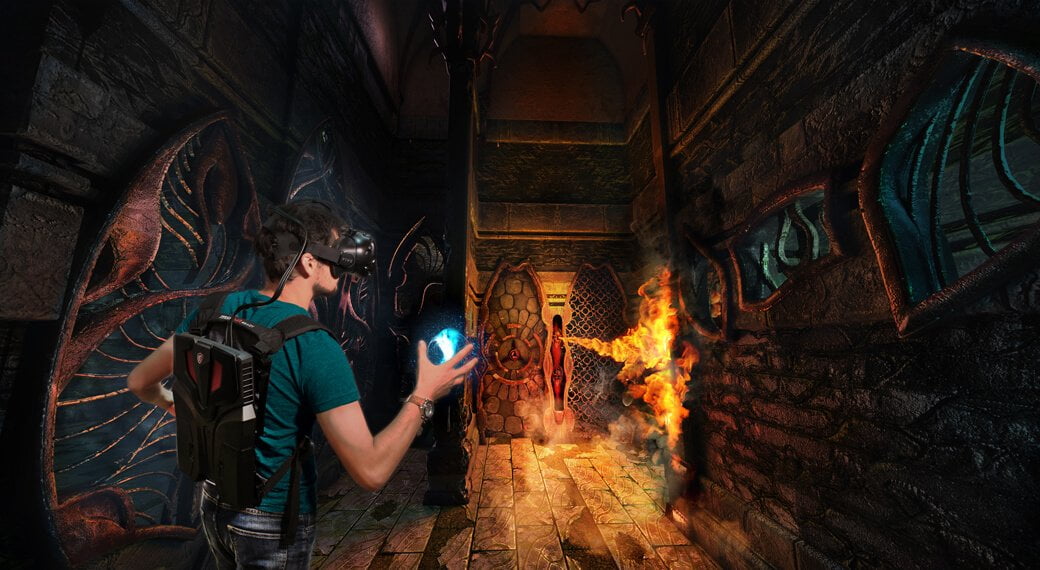 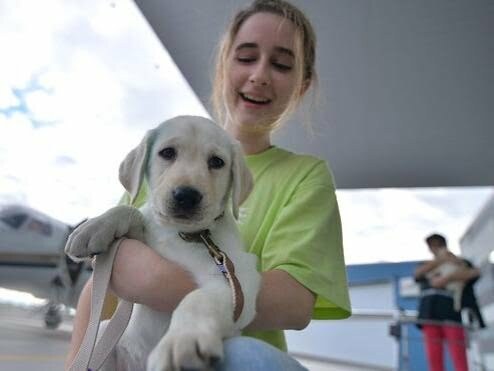 Ready for a new idea from a company that can’t be trusted? 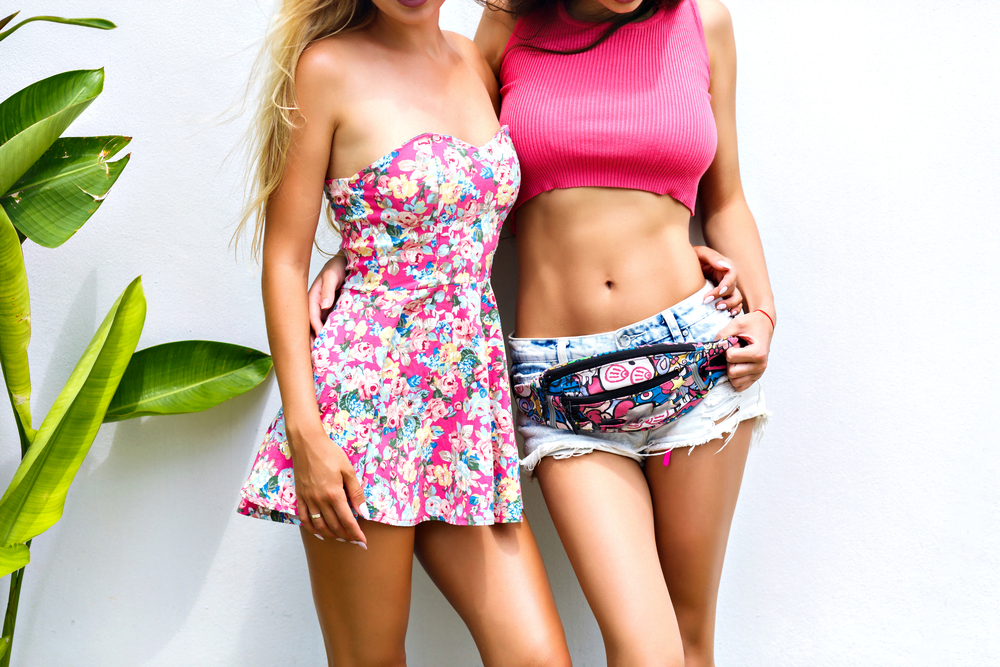