I got the COVID-19 vaccine. Now what can I safely do? 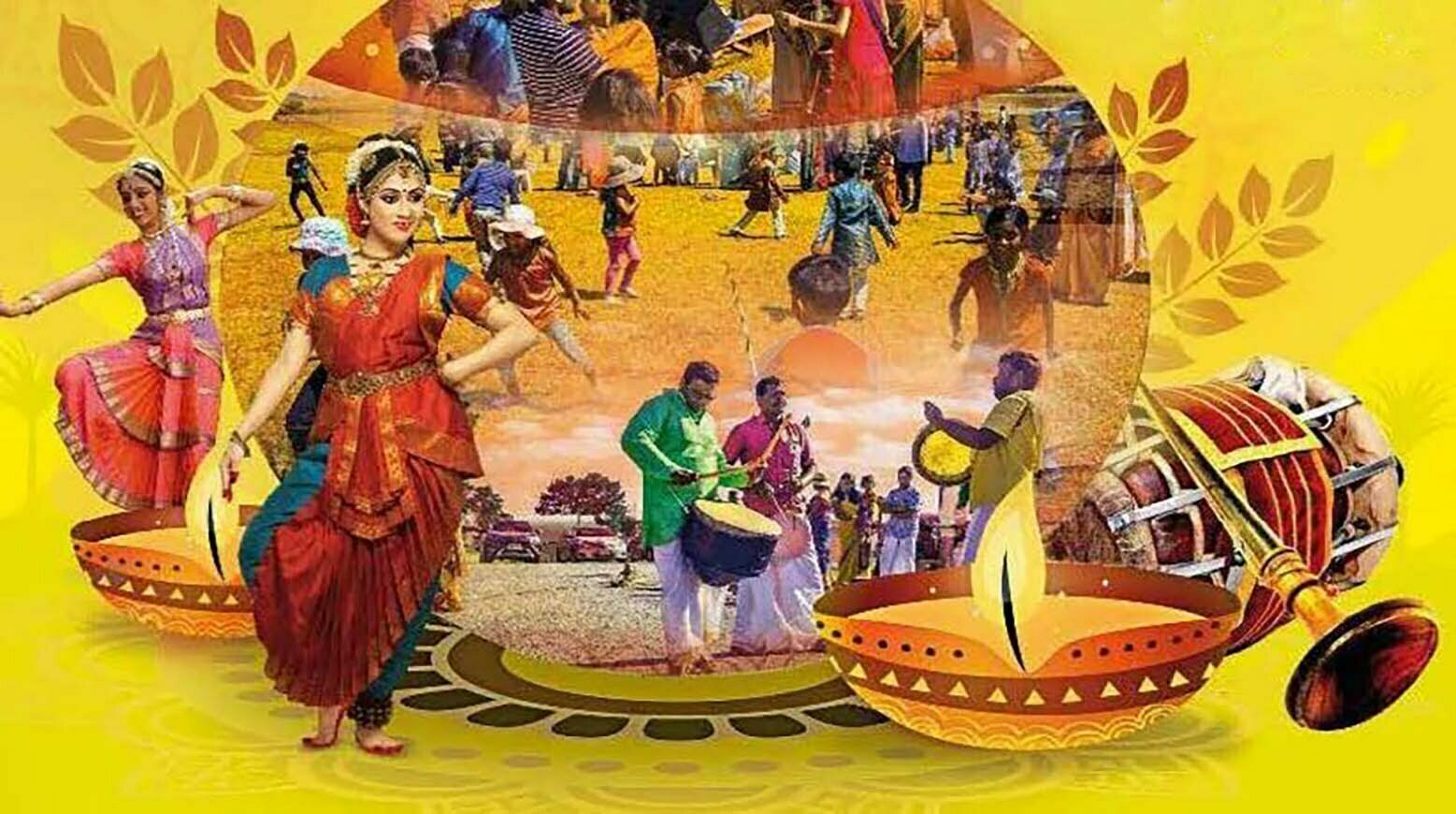 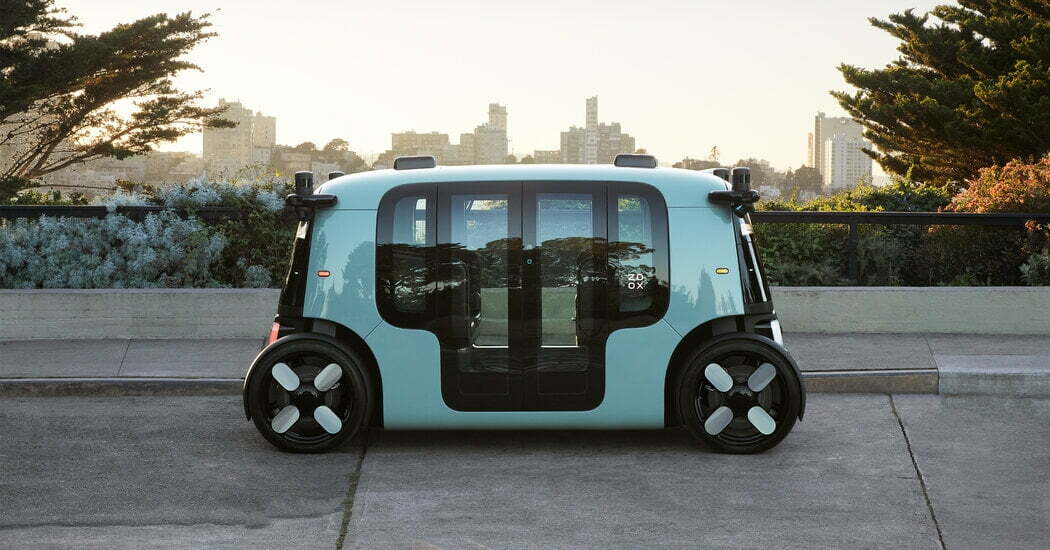 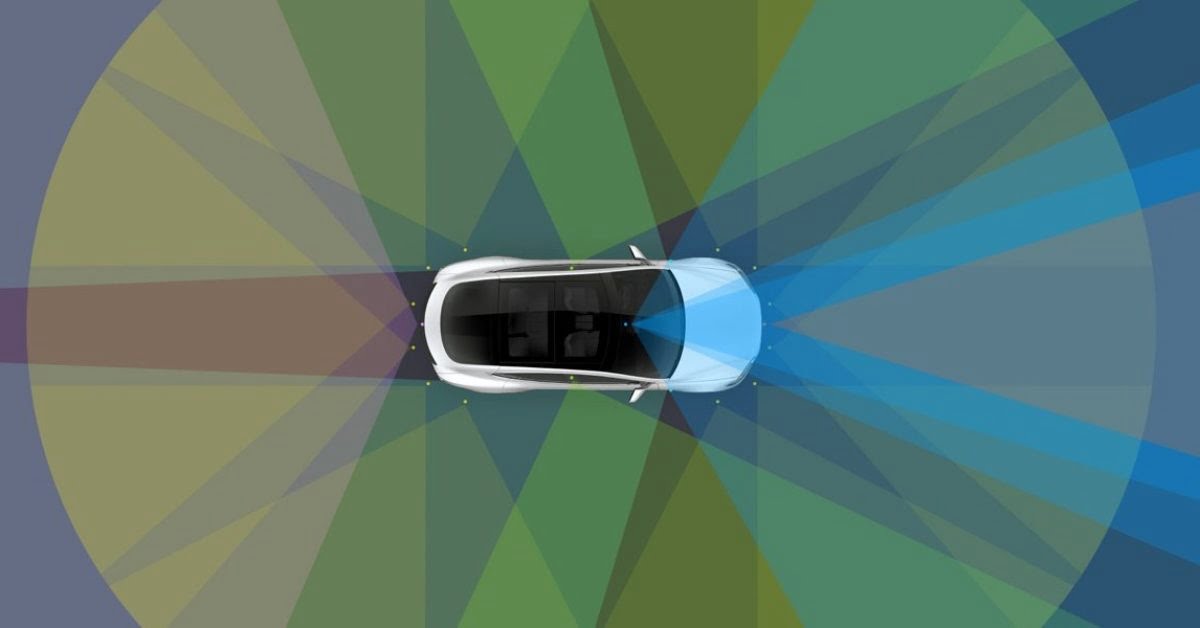 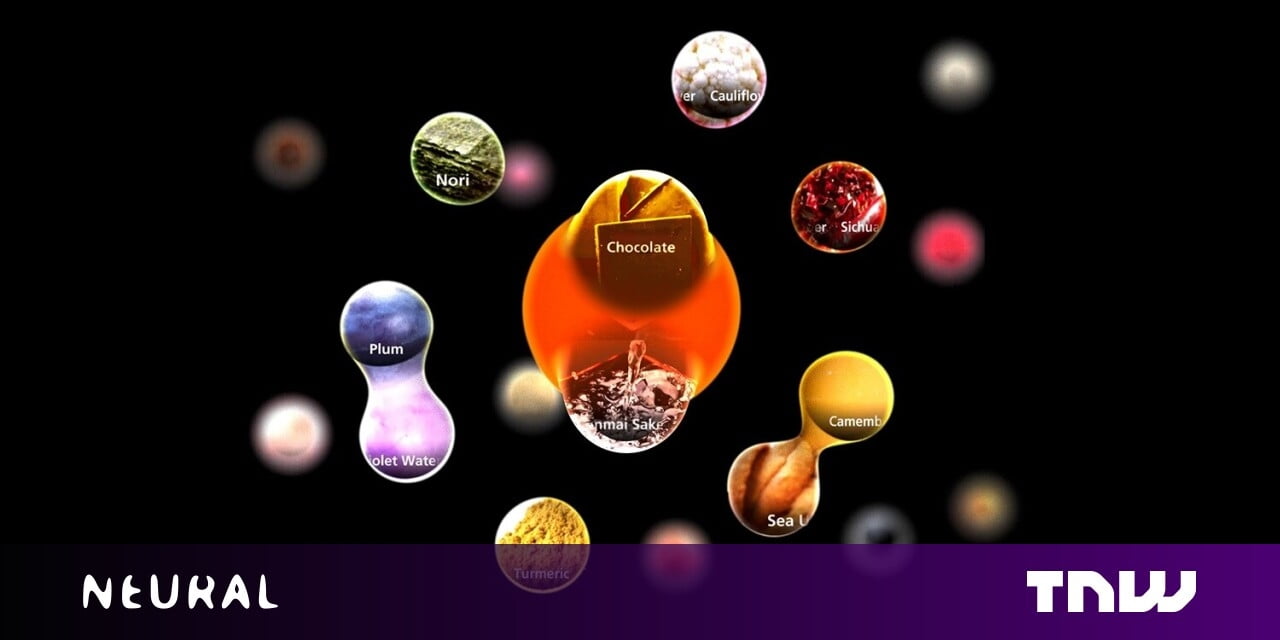