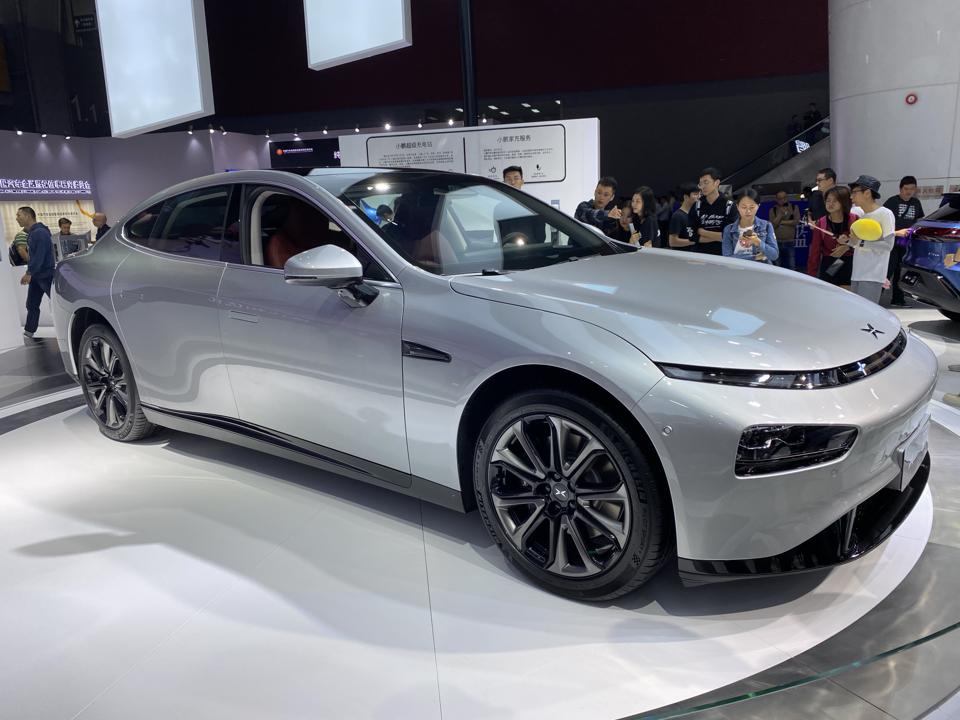 Xpeng’s electric vehicle mission was always bigger than the company liked to talk about. To the outside world, the G3 SUV is known as the G3, but internally, during development, it had a different and more ambitious name: David.

That’s a not-at-all-subtle code name – and a mission statement – for an EV that the Chinese startup wanted to use to take on the big players. And that includes both large automakers and the standard gasoline engine mindset that dominates vehicular traffic around the world. The Goliaths, if you will.

XPeng’s all-electric G3 SUVs are now a relatively common sight in some parts of China. As of the end of October, 2019, Xpeng has delivered over 12,000 G3s to more than 200 cities in China. On a recent trip to Guangzhou, where Xpeng has its headquarters, it didn’t take long for me to start recognizing the G3s as they quietly moved through the traffic-filled streets. 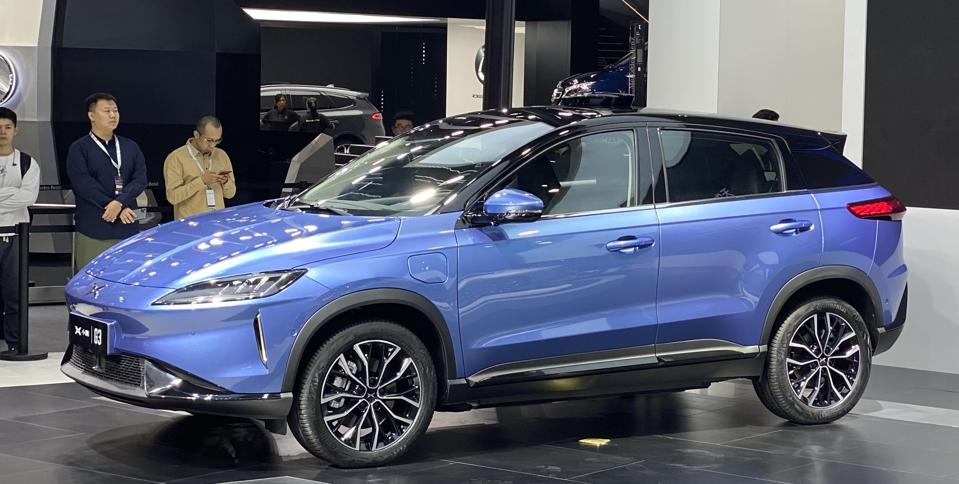 We were there to learn about Xpeng’s upcoming second model, the P7 sedan, which the company had introduced to the world at the Shanghai show in April. The company announced in Guangzhou that its new EV would start at 240,000 RMB (around $34,500) and would be available in five different configurations. The pre-order price for the higher trim levels – e.g., with a longer-range battery pack – hits 370,000 RMB ($53,000). Xpeng did something right with that price, collecting over 15,000 pre-orders since April. The company says it will start delivering the P7 to customers in the second quarter of 2020.

Brian Gu, Xpeng’s vice chair and president, unsurprisingly says he thinks the P7 is superior to a Tesla Model 3 in a lot of ways. Xpeng’s selling points are not just the electric powertrain but also the futuristic tech features, like all of the “geek” parts of the G3. On the SUV, that means a lot of autonomous driving technology, HD mapping and a quirky roof-top camera. On the P7, it includes driver safety monitoring and updates to the autonomous capabilities, while dispensing with that specific camera. And the high end of the P7 price range is where the Model 3 starts in China, Gu said, which puts Xpeng in a good place.

“The Model 3 is a great product,” he said. “If the Model 3 is successful, it will bring up the whole market. It gets people excited about EVs. But when people ask me about an alternative to that, they want localization, a better value and differentiated capabilities. And the P7 will be right there.” 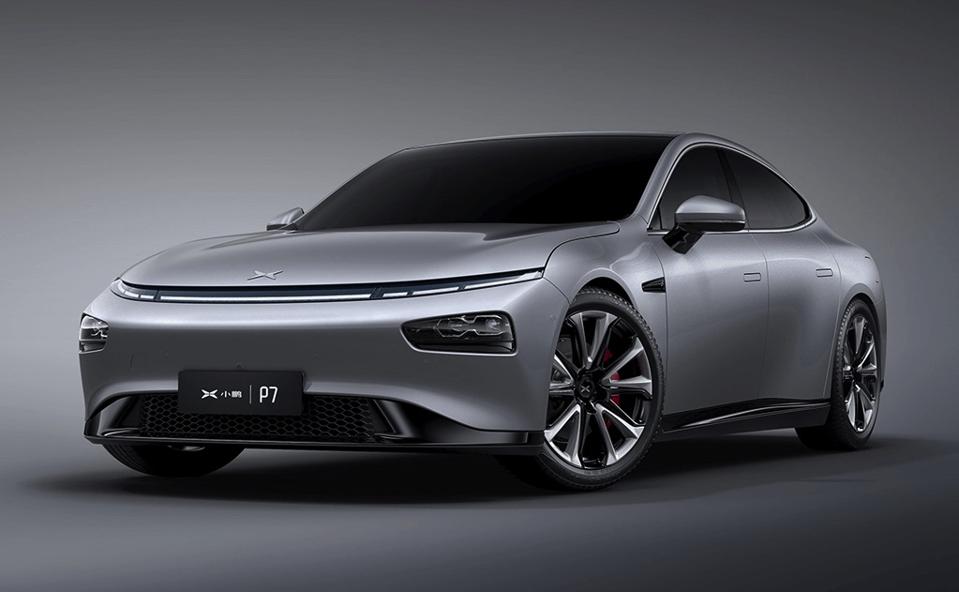 As stated, Xpeng likes to put meaning into its vehicle names, whether they’re for internal use or not, and for its production models, the letters all stand for something. The G in the G3, for example, stands for “geek,” and the P in the P7 stands for performance. Xpeng representatives said there are two more models coming – the N and E – but wouldn’t tell us what those might be. The numbers have a less precise meaning, but they all relate to size, a combination of the length of the car and the overall size. Therefore, the 7 in P7 means the car is bigger (longer) than the G3 even though it’s a sedan.

Obviously, Xpeng is not the first automaker to sell EVs on the Chinese market. It’s a crowded space these days, and Xpeng could have been one of the earliest to put its EVs on sale, as the company was the first Chinese start-up to get a license to build and sell EVs, according to Gu. In 2017, before starting sales of the G3, Xpeng decided to slow down in order to fully test the vehicles more, and that caution meant Xpeng ended up being the third such company to start selling EVs. “That was a reflection of the philosophy that Xpeng has,” he said.

That philosophy continues today, with Xpeng taking its time to do things right. Moving slow has also allowed Xpeng to follow the lead of Tesla, NIO and Byton as it builds up its own network of stores. Xpeng has around 100 open now, and more are planned for the new year. Taking time also allowed Xpeng to make smart money moves, Gu said.

“We are very cost conscious,” he said. “If you look at how much capital it took us to deliver 10,000 vehicles, I think we are less than a quarter of what NIO spent to reach the same milestone.” And NIO didn’t build its own plant like Xpeng did, he added.

“Xpeng can do things more cost effectively because we choose to spend the money mostly on the R&D,” he said. “Hopefully, that gets us to a more prudent and disciplined outcome and lets us avoid the pitfalls that others have done.”

XPeng’s all-electric G3 SUVs are now a relatively common sight in some parts of China. As of the end of October, 2019, Xpeng has delivered over 12,000 G3s to more than 200 cities in China. On a recent trip to Guangzhou, where Xpeng has its headquarters, it didn’t take long for me to start recognizing the G3s as they quietly moved through the traffic-filled streets. 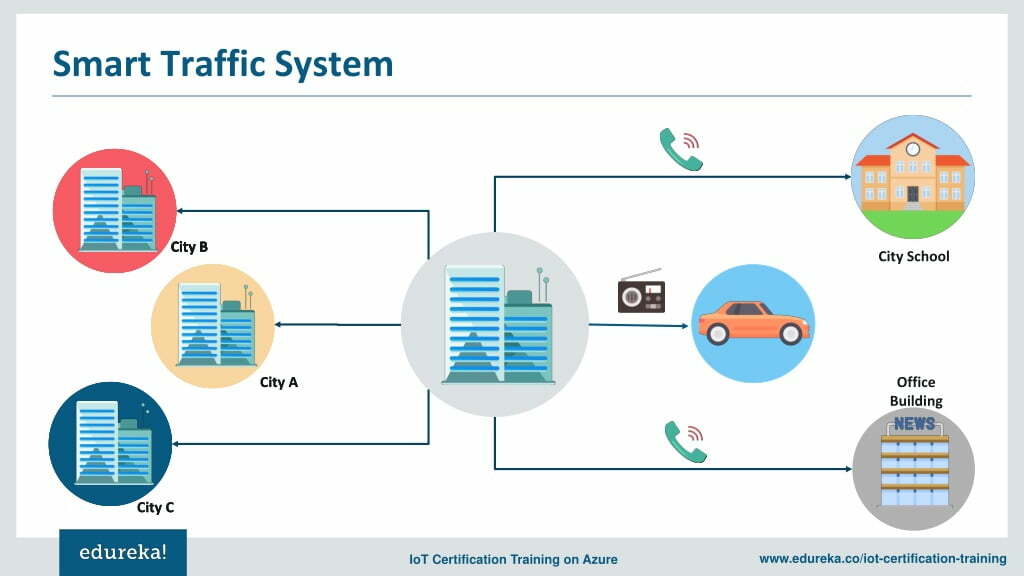 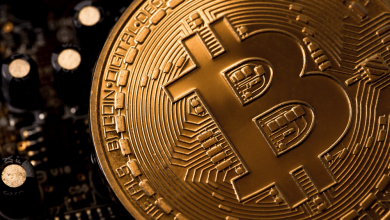 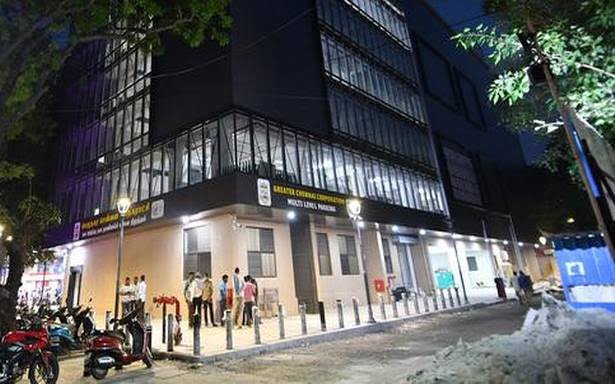