The Winthrop Town Council is ready to restrict aircraft traffic within the town, but will take more time to consider whether to regulate radio-controlled aircraft such as drones.

At their meeting last week, council members expressed support for a proposed ordinance to prohibit aircraft from taking off or landing inside the town limits, except for medical emergencies or disasters, or for special events such as the annual hot air Balloon Roundup.

But council members were less certain about how, or whether, to control the use of drones.

The proposed ordinance resulted from the council’s reaction to the Jan. 9 crash of a small helicopter next to the Winthrop River Lodge and Cabins. Neither of the two people in the helicopter was injured in the crash, which apparently happened when the craft’s tail rotor struck a snowbank.

Council members and Mayor Sally Ranzau asked town staff to draw up an ordinance related to aircraft activities in the town. The ordinance before the council last week also contained a section proposing that “radio-controlled aircraft/drones not be flow from any park, street, alley, right-of-way or any other owned or controlled by the town.” The proposed ordinance included fines of $150 for infractions, either by aircraft or drone operators.

Council member Bill McAdow said he was concerned that a drone ban would affect professionals who use them for photography or other business-related purposes. “It won’t be an issue unless it becomes a nuisance,” he said. Council member William Kilby noted that the town’s own marketing efforts utilize drone photography.

Council member Joseph O’Driscoll said it would difficult to enforce a ban, and drone usage may not be a problem as yet. “People are using them in legitimate ways and being respectful,” he said.

Council member Ben Nelson said that the Federal Aviation Administration controls drone usage and licenses drone operators. He suggested that requiring a license to operate a drone should be part of any town ordinance.

A question was also raised about the proposed ordinance’s specific reference to town-owned properties, and whether that limitation would allow drone operation from private properties without restriction.

Ranzau asked the staff to bring back a revised ordinance for consideration.

The council also approved a contract with consulting firm SJC Alliance to develop a plan for replacing a town water line under the Methow River bridge that recently required emergency repairs to stop leakage. The consulting work will include assessing the existing pipe and developing estimates on what it would cost to repair or replace; and funding source recommendations. The pipe and the “hangers” from which it is suspended under the bridge are corroded. The work is scheduled to be completed by Feb. 19.

• Ranzau said there are two openings on the Winthrop Planning Commission. If interested, contact city hall at 996-2320 or email winthropclerk@townofwinthrop.com.

• The council agreed to final sign-off for the annual Snowshoe Softball Tournament scheduled at the town ballfield on Feb. 13-14. Earlier, the council had tentatively approved the tournament provided all teams, participants and spectators agreed to abide by whatever COVID-related protocols the town specified. Tournament organizers said they would make it clear to participants that they needed to conform to the protocols or the tournament could not proceed.

O’Driscoll said that the tournament organizers “are following what we asked them to do,” using guidelines developed for operating the Winthrop Rink. “They’ve done their part,” he said.

• The council approved tentative dates for the return of the Methow Makers Market, an outdoor market for arts and crafts that took place several times last year at Confluence Park on Riverside Avenue. Organizer Phoebe Rudd proposed April 24, May 29, June 19, July 17, Aug. 14 and Sept. 11 for the markets, which would be open from 3-7 p.m. Appropriate coronavirus protocols will be in place.

• Ranzau noted that people who want to submit public comments can now do so in writing by submitting material by noon of the council’s meeting day (first and third Wednesday of each month). Previously, comments had been allowed only on the Zoom platform that the council uses for its virtual meetings. Send comments to winthropclerk@townofwinthrop.com. 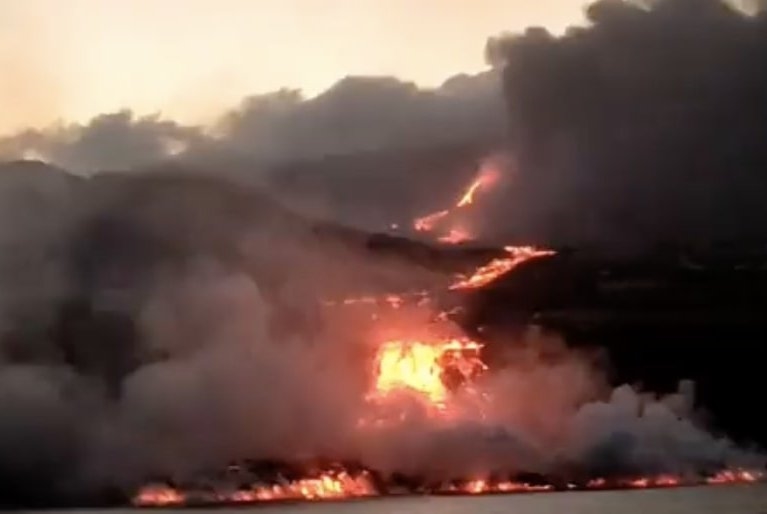 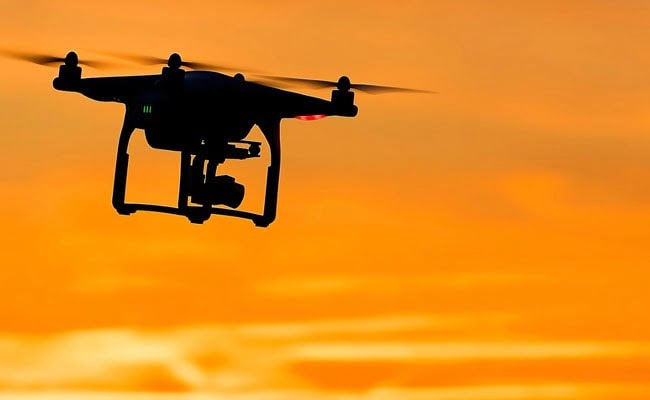 “Alive To Threat Of Drones From Across Border”: Border Security Force Chief 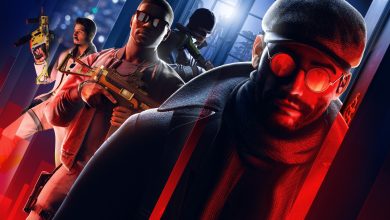 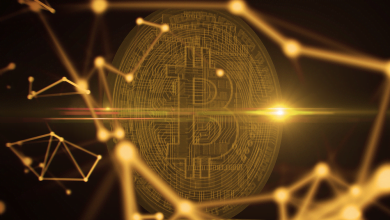