The collapse of cryptocurrency exchange FTX could have financial implications for NFL star Tom Brady as investors look to claw back their money following the bankruptcy of the company.

Florida attorney Kevin Paule of law firm Hill Ward Henderson has told Newsweek that because the 45-year-old Tampa Bay Buccaneers quarterback was actively involved in promoting the cryptocurrency, in an ambassador-type role, the investors could cite him as a reason why they put money into the exchange in the first place. So, Brady is therefore partly responsible for their financial losses.

Brady himself may have taken a financial hit from the collapse of FTX as it has been reported that the NFL star may have personally invested in the company, along with his ex-wife Gisele Bundchen.

Paule said Brady may be named in lawsuits, but he might have a good chance of being absolved from any implications. There has been precedence set with Kim Kardashian having a lawsuit against her dismissed for her promotion of cryptocurrency EthereumMax.

Paule said: “The fall of FTX will have ripple effects that touch on multiple industries and personalities. Investors who lost money will file lawsuits (some already have), and the bankruptcy trustee will eventually file lawsuits to “claw back” payments made by FTX prior to the bankruptcy filing.

“Tom Brady, and other celebrities who publicly endorsed FTX, will be involved in both types of lawsuits.

“The first group of lawsuits will be investors who lost money from FTX and allege that Tom Brady’s endorsement of FTX caused these losses,” Paule added. “In short, I’m skeptical that the plaintiffs in these cases will be successful.”

Paule explained: “It will be difficult to allege that someone who endorses a product or cryptocurrency is liable to others who choose to purchase or invest.

“A federal court in California recently dismissed a lawsuit against Kim Kardashian and other celebrities in a similar matter relating to the cryptocurrency EthereumMax.

“Even if these cases get past the motion-to-dismiss stage, it will likely be difficult to establish that these celebrities were aware or had any knowledge of the ongoing fraud at FTX.”

Paule said that Brady might not get away with no lawsuits being raised against him.

Paule continued: “The second class of lawsuits may be more successful. The bankruptcy trustee for FTX will be charged with recovering assets for the company and creditors.

“One of the ways he or she will do so is by filing lawsuits against parties who received payments prior to the bankruptcy.

“There are different factors to consider depending on whether a transfer was made 90 days, one year, or two years prior to the bankruptcy filing, but it is possible that celebrities who received payments for endorsing FTX will be required to pay some or all of these amounts back,” Paule said.

“Similar lawsuits could also be filed against political campaigns, law firms, accountants, and the like.”

FTX founder Sam Bankman-Fried was expected to appear remotely before the House Financial Services Committee in a hearing about the collapse of the crypto giant, but the 30-year-old was arrested in the Bahamas after U.S. prosecutors filed criminal charges.

Congresswoman Maxine Waters, who chairs the committee, expressed her upset with Monday’s development, saying, “the timing of this arrest denies the public” the opportunity to hear directly from Bankman-Fried while he was under oath.

Do you have a tip on a sports story that Newsweek should be covering? Do you have a question about Tom Brady? Let us know via entertainment@newsweek.com.

Brady himself may have taken a financial hit from the collapse of FTX as it has been reported that the NFL star may have personally invested in the company, along with his ex-wife Gisele Bundchen. 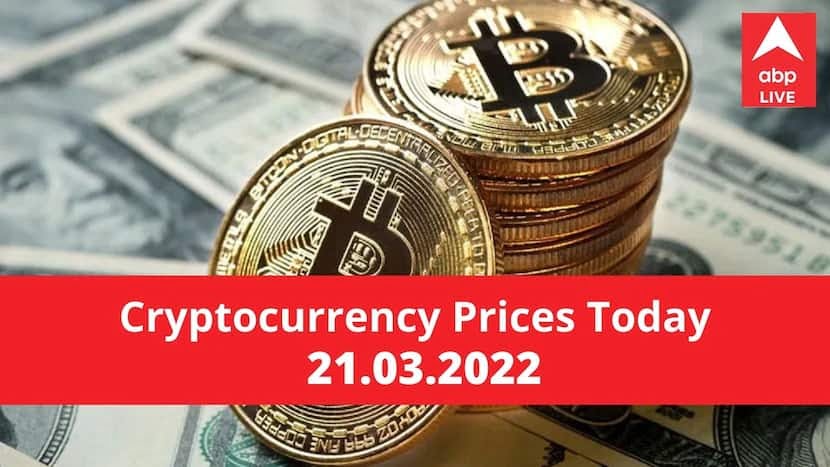 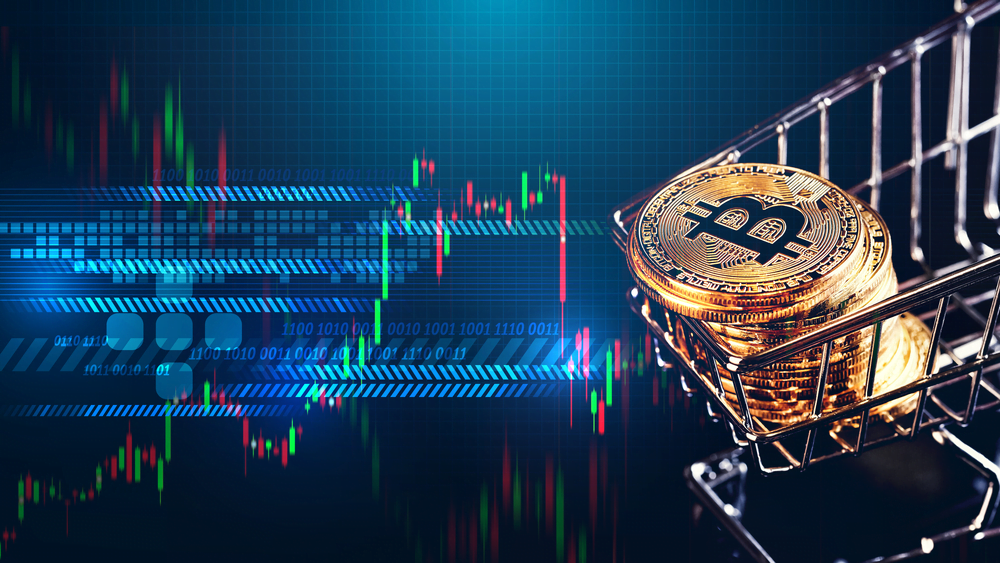 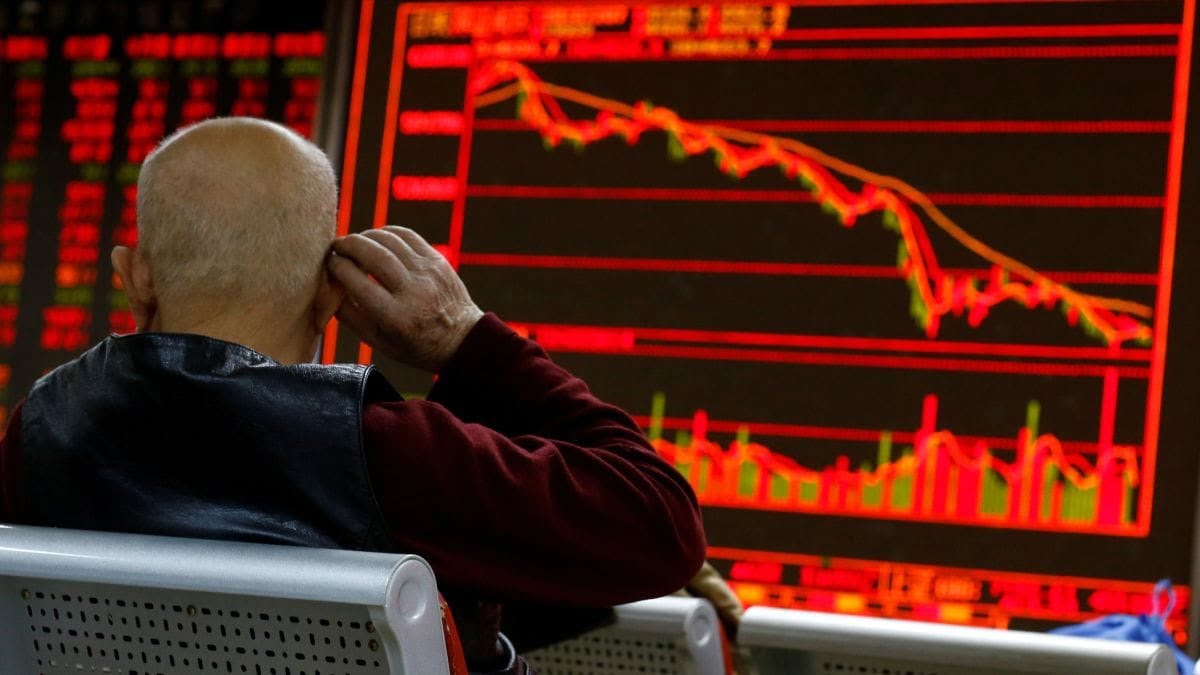 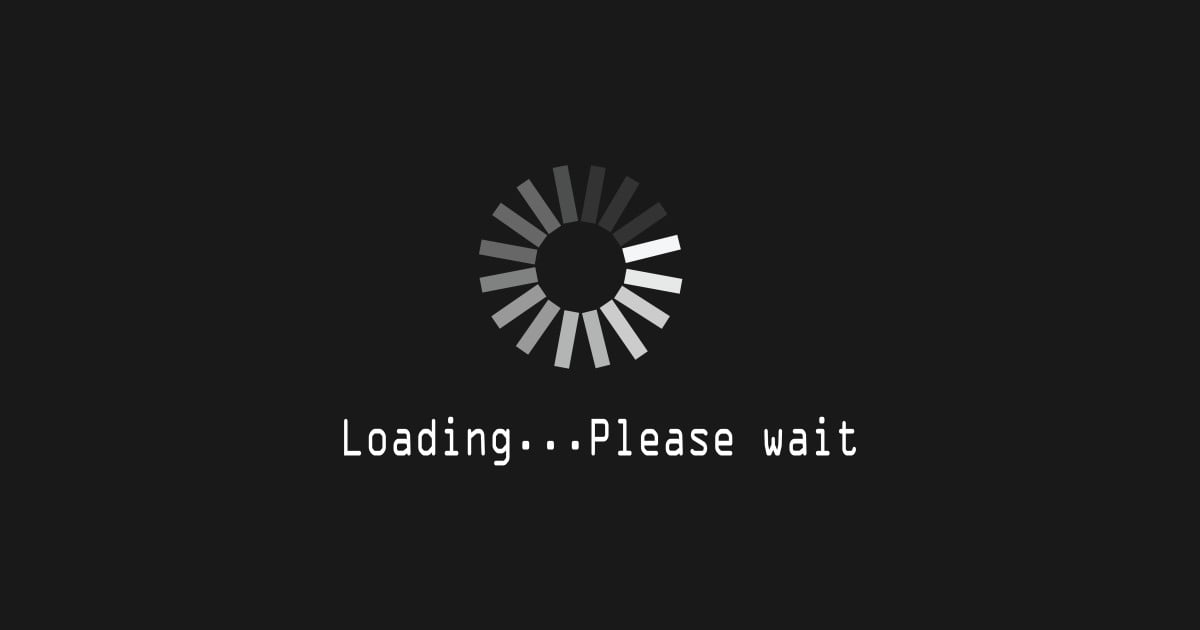