No good ever comes from faking it.

A new study found that most people have fluffed their finances online, with three out of five confessing to having “faked” their money situations for social media.

That eye-opening stat comes from newly released OnePoll and Questis research which dives into the discomfort of personal finances along with the insecurities people feel when sharing details of their income.

But the faking might not be the only problem; 56% of surveyed adults find talking money with others to be a “taboo” subject, according to the April survey.

“Debt, particularly, is considered so taboo that nearly three in five people have faked their money situation on social media to appear financially stable,” Talker reported.

It was also found that money woes are causing trouble in bed — literally.

Sixty percent of those surveyed have awoken in the middle of the night due to looming financial concerns. Meanwhile, 2 out of 3 say they’re losing sleep over fears of not being where they should be with money.

Paying the bills is apparently so mentally tolling to respondents that they instead offered these unpleasant superlatives that they would rather engage in instead of thinking about their financial issues.

A solid 30% would prefer watching a horror film, whereas 28% would trade the thoughts for being stuck in a two-hour traffic jam, and 27% say they would rather speak in public to a large crowd.

Self-indulgence also seems to come with remorse nowadays. Research showed that 83% of adults felt guilty for going on vacation or taking a shopping day while behind with their finances.

Even a bulk of the 76% who called themselves an “open book” get skittish when talking big bucks. A whopping 63% of those people said they would never discuss money at the dinner table with family.

Family dollars are so touchy that only 51% inquire about their parents’ income and just 43% are willing to broach the topic of a will.

When it comes to couples staying happy, 45% of people say it’s only kosher to talk money after marriage, engagement or while living together. However, only half of the respondents said they were likely to muster up the courage to have financial discussions with their spouses.

But apparently opening up to outside parties isn’t a quick trip to the doghouse. Twenty-four percent said they were comfortable sharing those dirty details with a complete stranger, while 29% would chat about it with a work colleague.

But the data also found there to be plenty of snoops in the office as well. Over half of employed respondents admitted to covertly wishing they knew what co-workers were making.

When it comes to the HR nightmare of workers talking money, more than half of employed respondents find themselves secretly wishing they knew how much their co-workers make.

But the ice seems to be thawing on the stigma, too. The survey reported that 64% of people are willing to talk about money if it would help others feel more confident about their own circumstances. 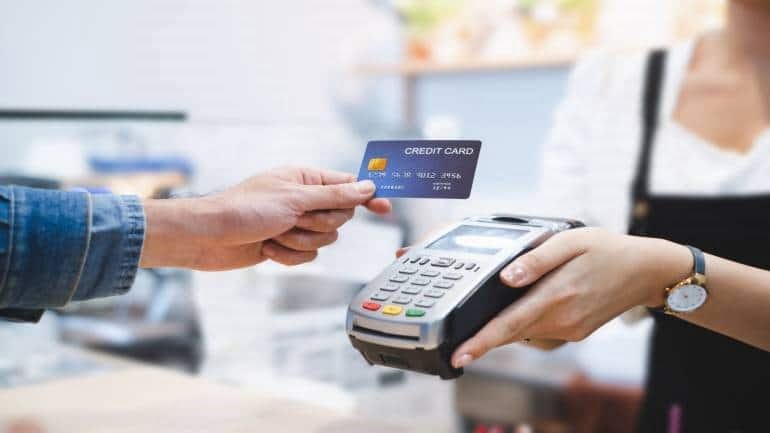 Citibank To Sell Credit Cards Business: Should You Use Your Card, Will Your Credit Score Be Hit—all Your Questions Answered 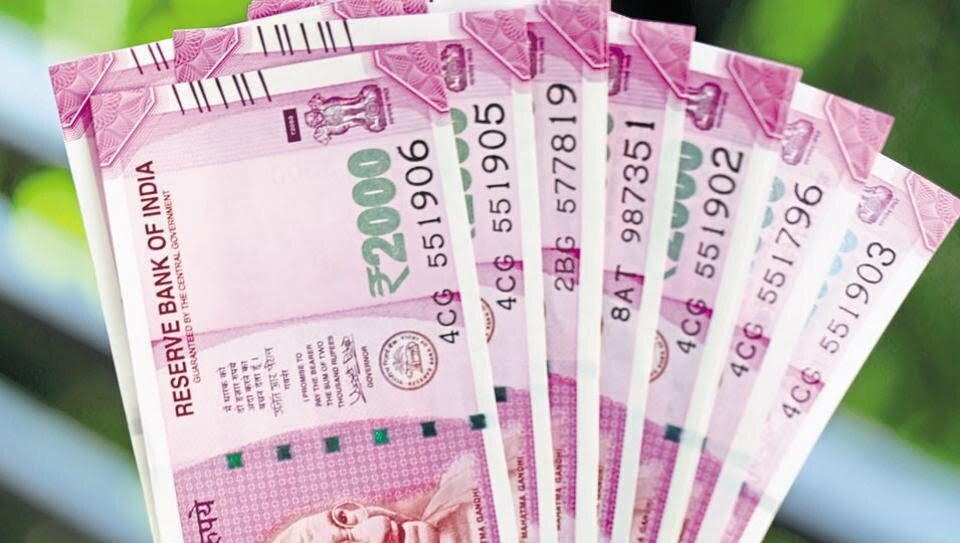 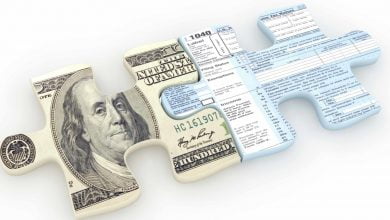