Years ago, Jeff Bezos was asked for the best advice he’d received from Warren Buffett. Bezos recalled asking the legendary investor, “Your investment thesis is so simple. Why don’t more people just copy you?”

Buffett’s reply was emblematic of the philosophy that has earned him billions: “Nobody wants to get rich slow.” His point bears repeating for the savvy investor and beginner alike. And there’s a powerful lesson we can distill: While organizations such as hedge funds have enormous resources, you can outperform them with a buy-and-hold approach. A long-term view — cue the Buffett quotes, please! — combined with patience and smart decisions can drive nice returns for your portfolio. 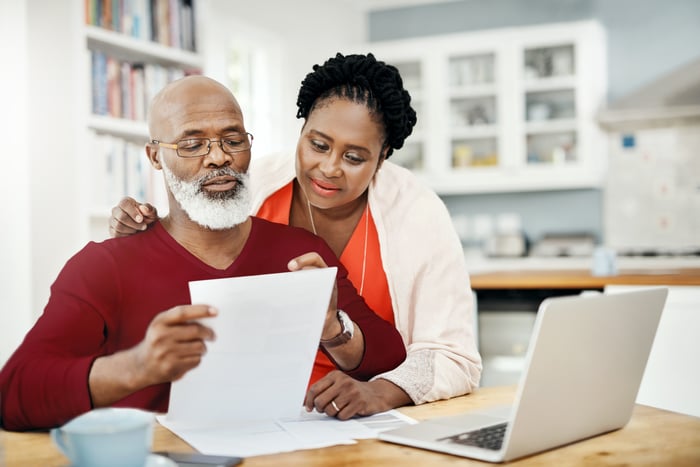 Of course, Bezos knows a thing or two about that. His commitment to the long-term is highlighted in his letter to Amazon shareholders from 1997 when the company went public. He encouraged investors to zoom out and understand the benefits and approaches to long term thinking.

As for Buffett, nearly all of his gains have come after he turned 65, a classic example of the power of compound interest over long periods of time. The phrase, “Time in the market beats timing the market,” might hold truer today more than ever before.

Consider: Most hedge funds have large teams and trade regularly, yet most underperform the S&P 500 over time. While the annual differences might be only a few percentage points, they make a significant impact over the long term.

A simpler, longer-term investment process helps retail investors avoid market-timing and short-term trades. Emotions can get in the way. Plus, markets go down unexpectedly. It’s impossible to accurately predict market tops and bottoms, meaning nearly all investors benefit from long-term buy and hold strategies. Though it sounds simple, not everybody follows this approach. It can be tempting to chase excess market returns through market-timing strategies.

Unsurprisingly, those efforts are mostly in vain. Wealthy hedge fund managers manage billions of dollars. Yet most studies show that investing in the S&P 500 index, one of the simplest index funds, returns higher than 90% of hedge funds in the long term. Not to mention, hedge funds charge fees to manage the money.

According to Hedge Fund Research, hedge funds charged an average of 1.4% in management fees, as well as a 16.4% performance fee. The performance fee is often the biggest source of income for hedge funds. But by eschewing their philosophy and thinking longer term, you can outperform them without the burden of extra fees. Chances are, those fees will add up over time and dig into your returns. Investing on your own doesn’t involve commission, fees or even a minimum investment.

The future is uncertain, but the trend is expected to continue

There appears to be no end in sight to the trend. A study from Vanderbilt University’s Owen Graduate School of Management found that hedge fund performance will continue to trail the broader market.

“Hedge funds have underperformed generally, but even selecting a subset of funds using performance prediction models wouldn’t have helped you,” Nick Bollen, Frank K. Houston Professor of Finance at Vanderbilt’s Owen Graduate School of Management and a co-author of the paper, noted.

Bollen added: “Distortions created by central banks and the impact of regulation are long-lasting, so it’s reasonable to expect that hedge fund performance will continue to lag relative to their prior success from the mid-90s through the mid-2000s.”

Similarly, in his 2016 letter to shareholders, Buffett wrote: “Investors, on average and over time, will do better with a low-cost index fund than with a group of funds of funds.”

There are no large annual fees, performance fees, and active trading costs when playing the long-term game as a retail investor. This can run counter to human psychology and the need for more money and greater returns sooner. It also requires patience. But it can be quite lucrative, and the approach can be a powerful tool to arm long-term investors for healthy gains.

As for Buffett, nearly all of his gains have come after he turned 65, a classic example of the power of compound interest over long periods of time. The phrase, “Time in the market beats timing the market,” might hold truer today more than ever before.

Trump SPAC Deal Will Never Get Approved By SEC, Short Seller Says: What Investors Should Know 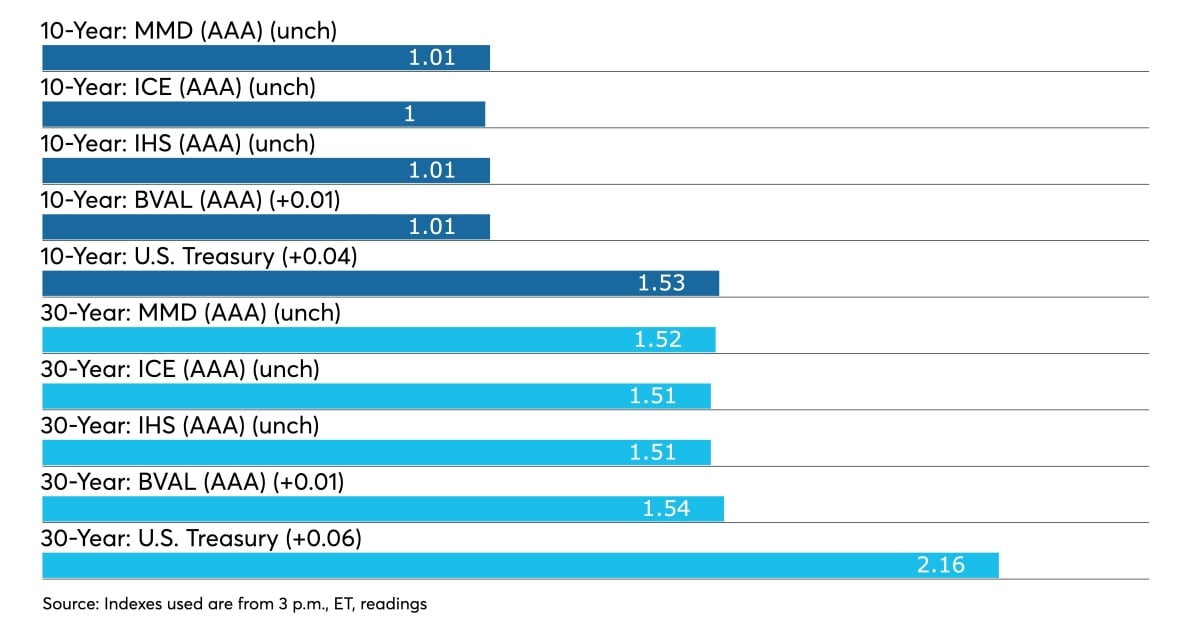 Munis outperform taxables; investors greeted by $7B calendar for quarter-end 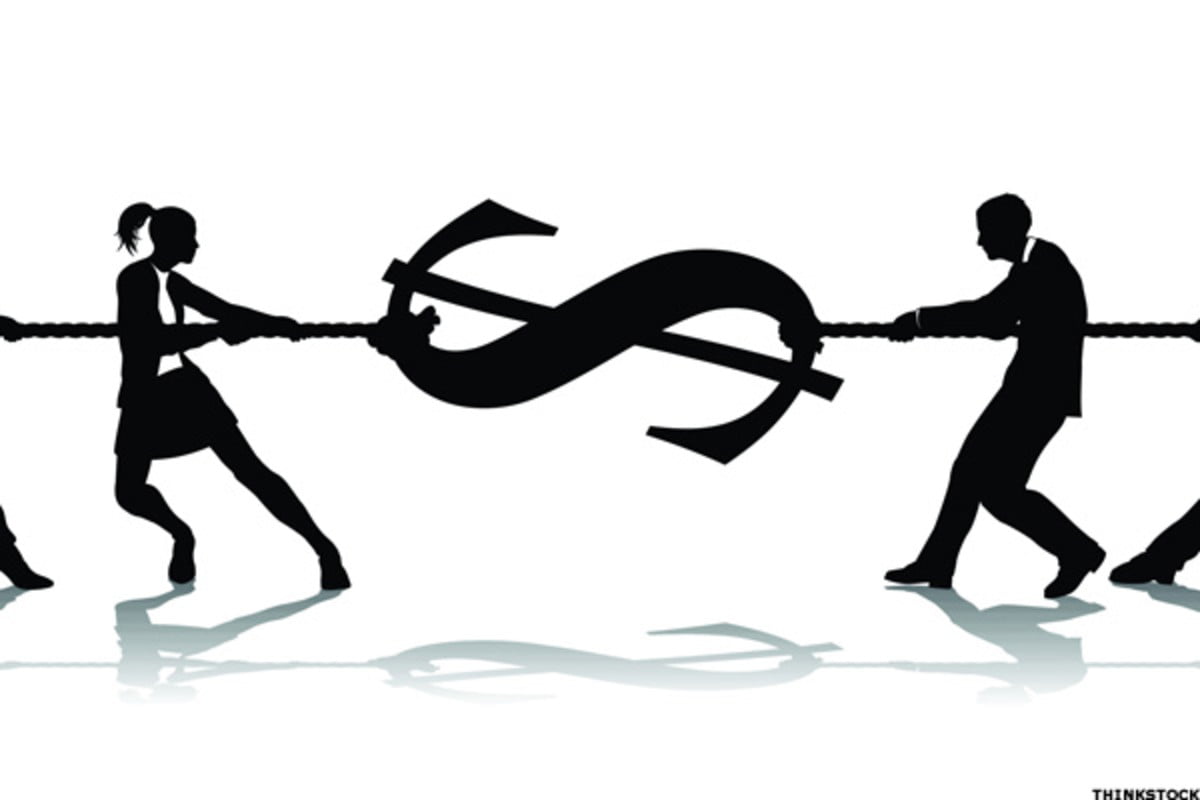 Investors Bancorp Inc. (ISBC) and the Battle of Fundamentals vs. Technicals 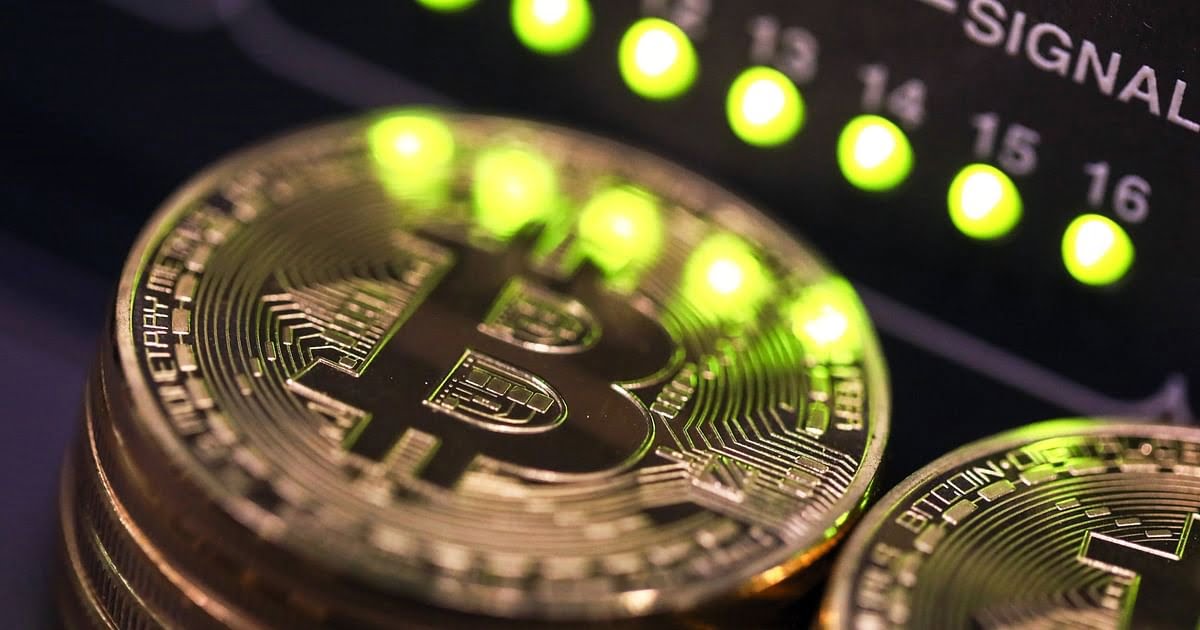 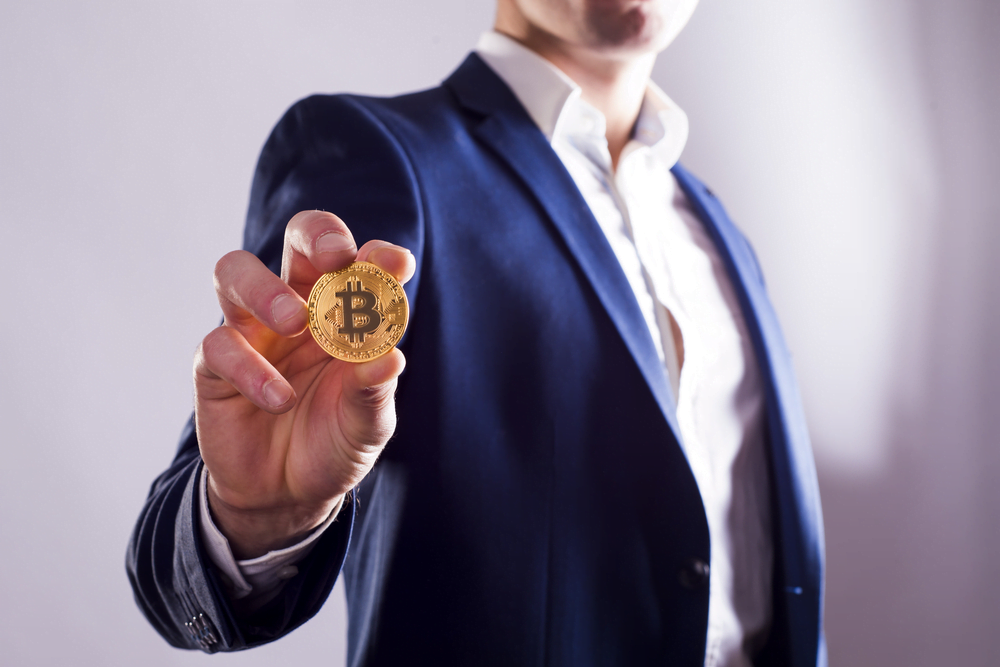