The global chronic diseases like Chronic Obstructive Pulmonary Disease (COPD), Diabetes, Hypertension, Dementia, and various behavioral conditions mean that the relevance of wearable technology in healthcare is bound to grow.

What is Wearable Technology?

Wearable technology (or wearables as they are popularly called) refers to any device worn close to the body that can detect, analyze and transmit information. Wearable technology has been applied in navigation, clothing, security, fitness, and healthcare.

Traditionally, the management of Diabetes has involved finger pricking to test for blood sugar with a glucometer. However, a new type of wearable healthcare technology is being developed that will sense glucose levels in the body through body fluids like sweat, eliminating the need for needles.

Other devices currently available or in development for diabetes management include continuous glucose monitoring devices, insulin pumps, and patches.

Hypertension is one of the leading causes of illness and death worldwide. In the US, almost half of the adults have the condition. Wearable health technology has been successfully used to detect hypertension.

They can also make it easier for doctors to manage their patients and monitor their progress.

Over 50 million Americans are living with psychiatric conditions. Wearable health technology can assist with screening, monitoring, and diagnosing psychiatric disorders.

What are wearable health devices available?

These are some of the most widely available wearables. The first fitness trackers have their origins dating back to the 1700s. However, the modern fitness tracker has its roots in the pedometer designed by Dr. Yoshiro Hatano in 1965.

Since then, fitness trackers have evolved into a global staple for athletes, sportspeople, and anyone interested in getting and staying fit. The personalized data they collect help doctors monitor activity levels and provide customized care.

Smartwatches are one of the popular types of wearable health technology. Smartwatches can monitor your physical activity, pulse, heart rate, and sleep. They can also link you to apps that can improve your fitness, diet, and mental health. The information they gather can help your doctors plan your care.

An electrocardiogram records the electrical activity of your heart. Most wearable ECGs rely on a single-lead probe, significantly less effective than the gold standard twelve leads used in the hospital. Even so, wearable electrocardiograms have helped detect heart attacks and strokes before they occur and have saved many lives.

Many wearable EKG monitors are incorporated into wearables and fitness watches. EKG wearable’s future will be making them more effective and reducing the rate of false-positive readings they give.

Recently scientists developed a blood pressure monitor that is a patch worn on the neck. The future of blood pressure monitors will involve making them smaller, more effective, more comfortable, and more acceptable to users. The Swiss company Aktiaa just released a stylish bracelet for monitoring Blood Pressure 24/7 without even having to think about it.

Biosensors are the newest additions to the wearable technology world. Biosensors are devices that detect a biological element using a transducer and a biosensor reader.

Biosensors are incorporated into wearable technology such as shirts, eyewear, wristbands, rings, patches, and even tattoos.

They are handy for detecting problems with breathing, gait (falls), posture, and stress. In the future, Biosensors will undoubtedly improve the quality of life for many patients with chronic conditions.

The devices are expected to become smaller and more efficient. Artificial Intelligence and machine learning algorithms will unleash the power of Digital Health. Wearable sensors will undoubtedly save more costs and save more lives, a thoroughly pleasant outlook.

Traditionally, the management of Diabetes has involved finger pricking to test for blood sugar with a glucometer. However, a new type of wearable healthcare technology is being developed that will sense glucose levels in the body through body fluids like sweat, eliminating the need for needles.

Worldwide Articulated Robots Industry (2021 to 2026) - Players Include ABB, Mitsubishi Electric and Kawasaki Heavy Industries Among Others 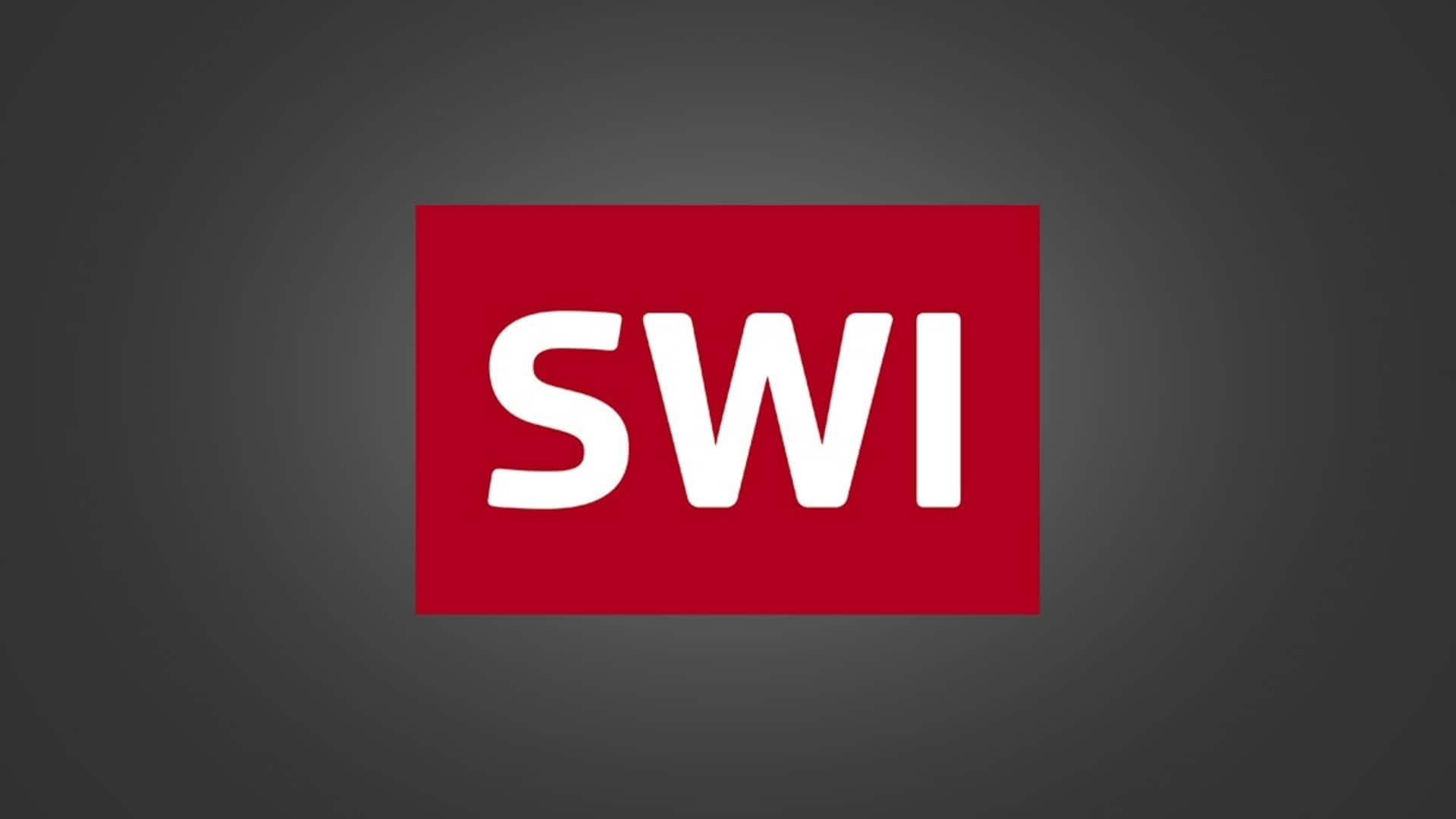 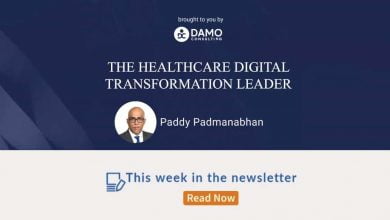 Digital deserts and the new social determinant of health 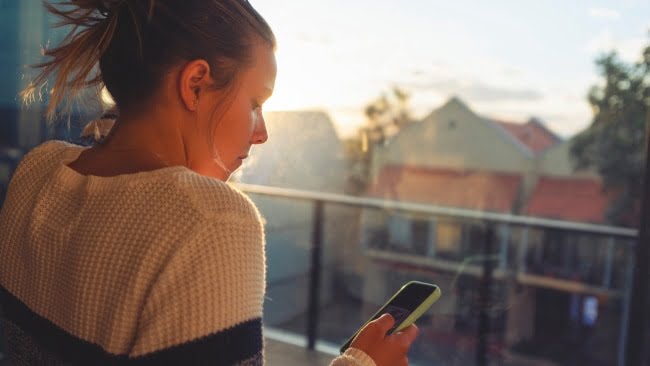 Digital detox: scientific evidence as to why it’s a good idea 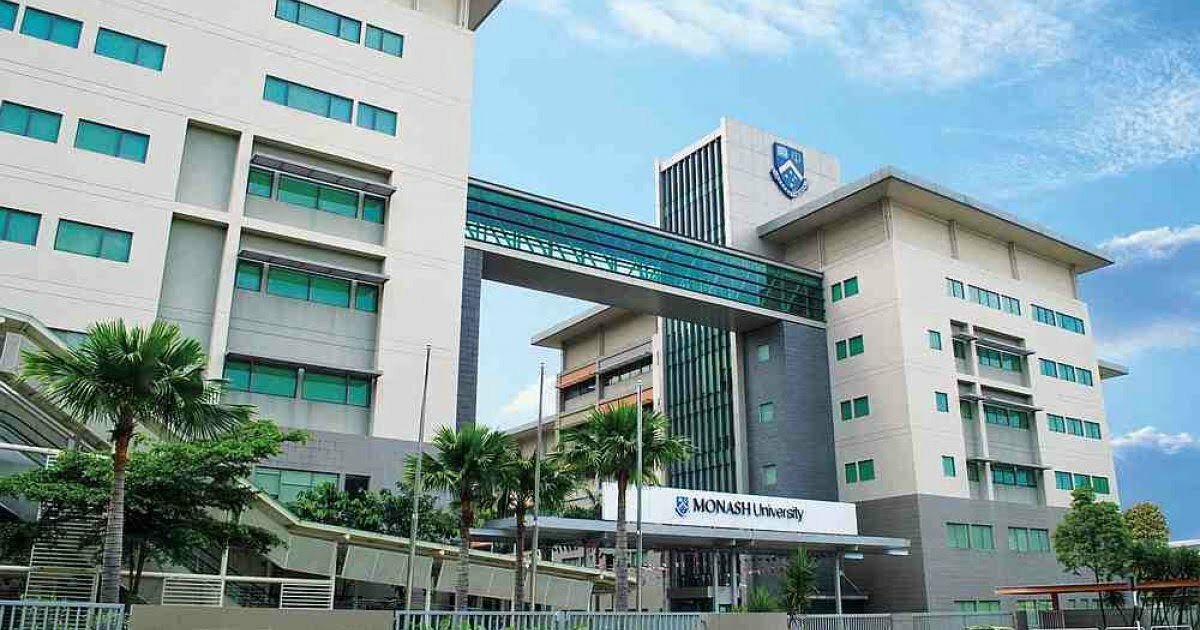