Wesley So emerges as 12th highest esports earner in 2020

Chess has been on a steady rise in this coronavirus-stricken era and a great proof of that is the inclusion of Grandmaster Wesley So along with other world’s leading chess players in the list of top esports earners in 2020.

So, the No. 1 player of the Philippines before he switched allegiance to the USA in 2014, pocketed a total of $246,180 (over P11.8 million) to emerge as the 12th highest esports earner last year, according to a recent research done by the US-based esports bookmaker Unikrn.

The bulk of the Cavite-born woodpusher’s earnings came from regaining the US Chess Championships trophy ($40,000), winning the Clutch Chess Champions Showdown ($40,000) and the Skilling Open ($30,000), and sharing the top spot with Magnus Carlsen in the Saint Louis Rapid Blitz Championship ($45,000).

Surprisingly, Carlsen topped the list with $510,587 (over P24.5 million), eclipsing the players of Dallas Empire who won the Call of Duty League Championship 2020 with a $1.5 million prize.

Aside from tournament prizes, Carlsen, the reigning world classical, rapid and blitz champion, has been raking in money through his livestream in chess24.com, an Oslo-based company backed by the 30-year-old Norwegian himself.

Same with Carlsen, Nakamura is also earning through his active online presence particularly in the popular live streaming platform Twitch.

The COVID-19 pandemic has put over-the-board chess tournaments on an indefinite pause and forced the world’s top players to compete online. 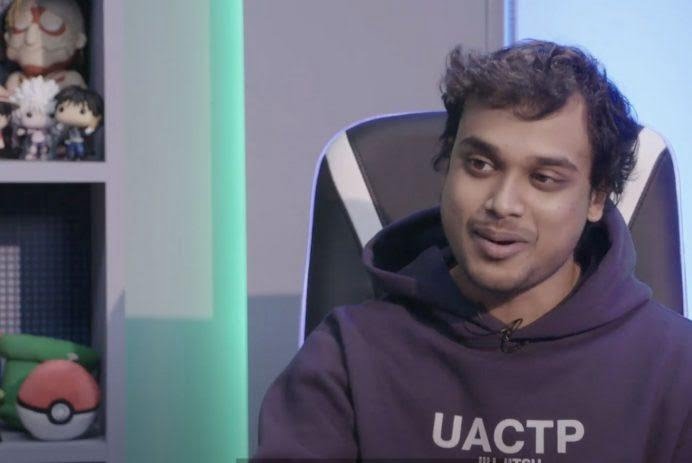 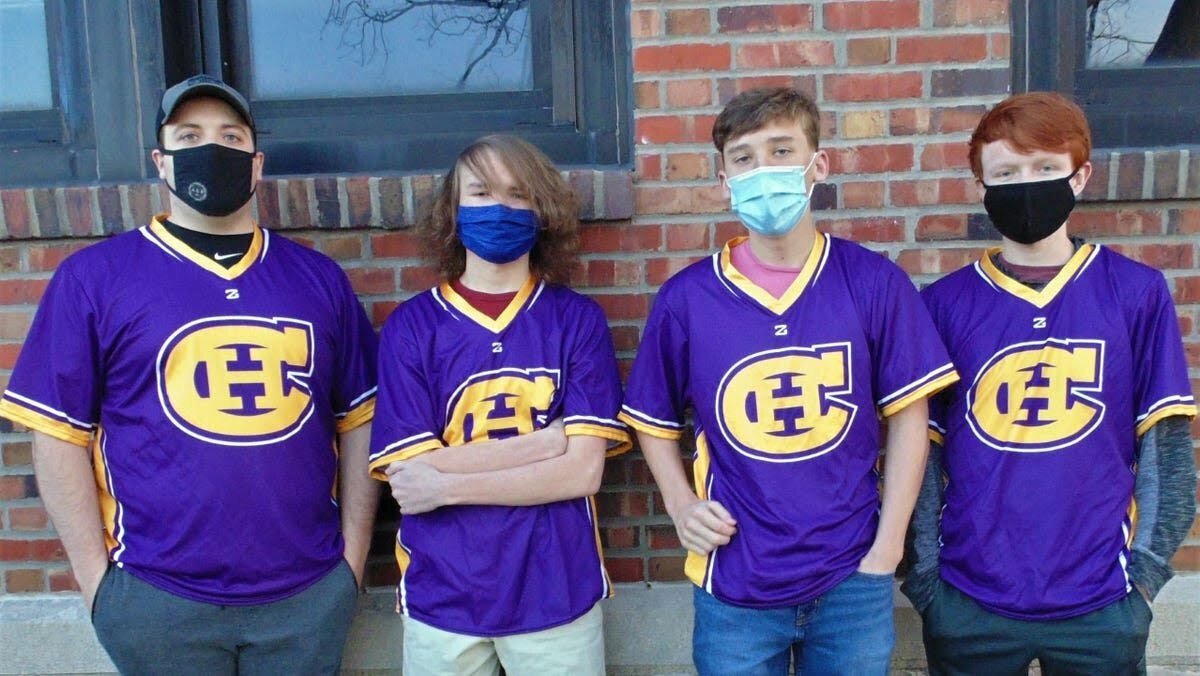 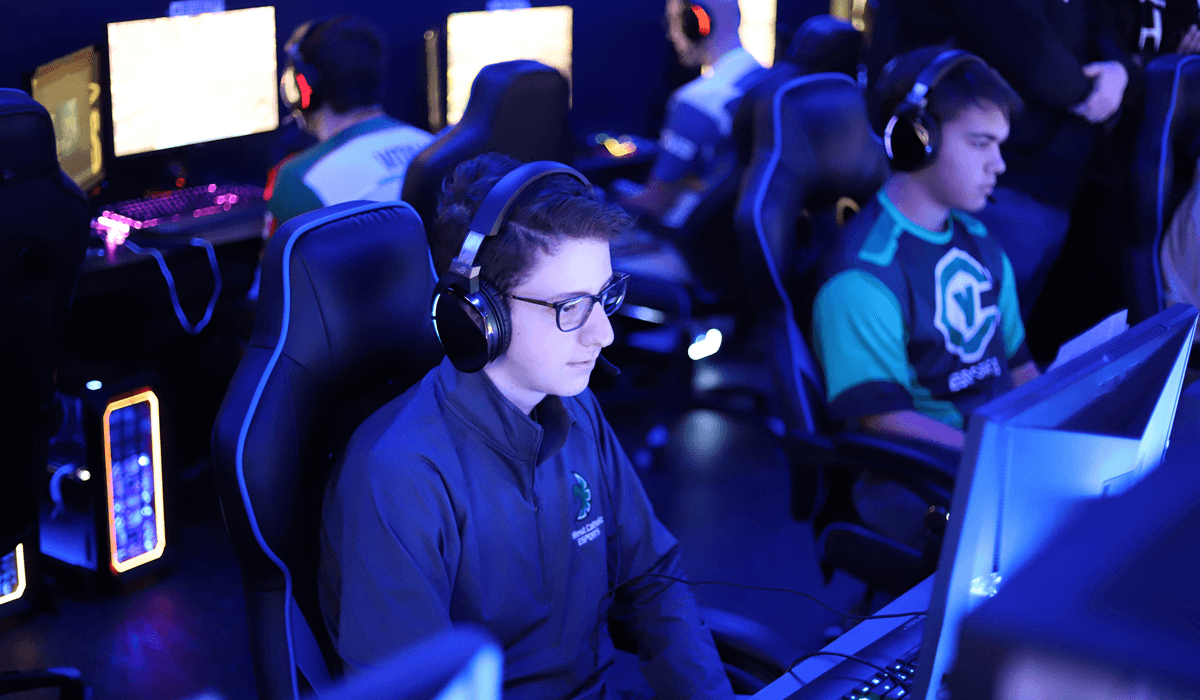