Our mind is an endlessly fascinating organ that can be tricked into imagining things when exposed to sensory disillusionment. An example of our mind playing tricks on us can be best demonstrated through the ‘body transfer illusion’. It is a phenomenon where a person feels ownership of a body part that is not their own and subsequently experiences sensations attached to that distinct body part.

A popular Twitter account that goes by the name Massimo (@Rainmaker1973) shared a video that documented an experiment of ‘body transfer illusion’.

The video shows a man getting a fake hand made of rubber, while his real hand is hidden away from sight. Then the experimenter stimulates both the fake rubber hand and the man’s real hand with a scale. However, after some time the man’s brain starts associating the fake hand as real and feels things like hurt when that hand is touched or hurt.

Body transfer illusion is the illusion of owning a part of a body other than one’s own.

This is the famous rubber hand experiment and it tricks your brain.

The video of his fascinating experiment has received over 10 million views and over 10,000 likes. Commenting on it, a Twitter user wrote, “Superb (and funny) experiment! What’s so fascinating is when the hammer is lightly touching his fake fingers or thumb, then his real fingers and thumb move in reaction!”. Another person said, “This is basically a scientific explanation on how people develop phantom touch in VR”.

A Twitter user recalled, “I remember when we used to play hot/cold games when we were kids. We were heating up a spoon with lighter (crack jokes coming) and then touched the unaware person with a cold one. Felt like burning :)”.

'Learning to see and learning to read': Artificial intelligence enters a new era 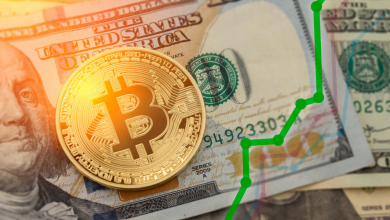 Meta’s newest VR headset is impressive. Here’s why you probably won’t buy it 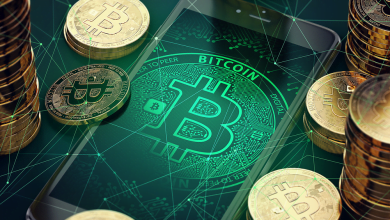 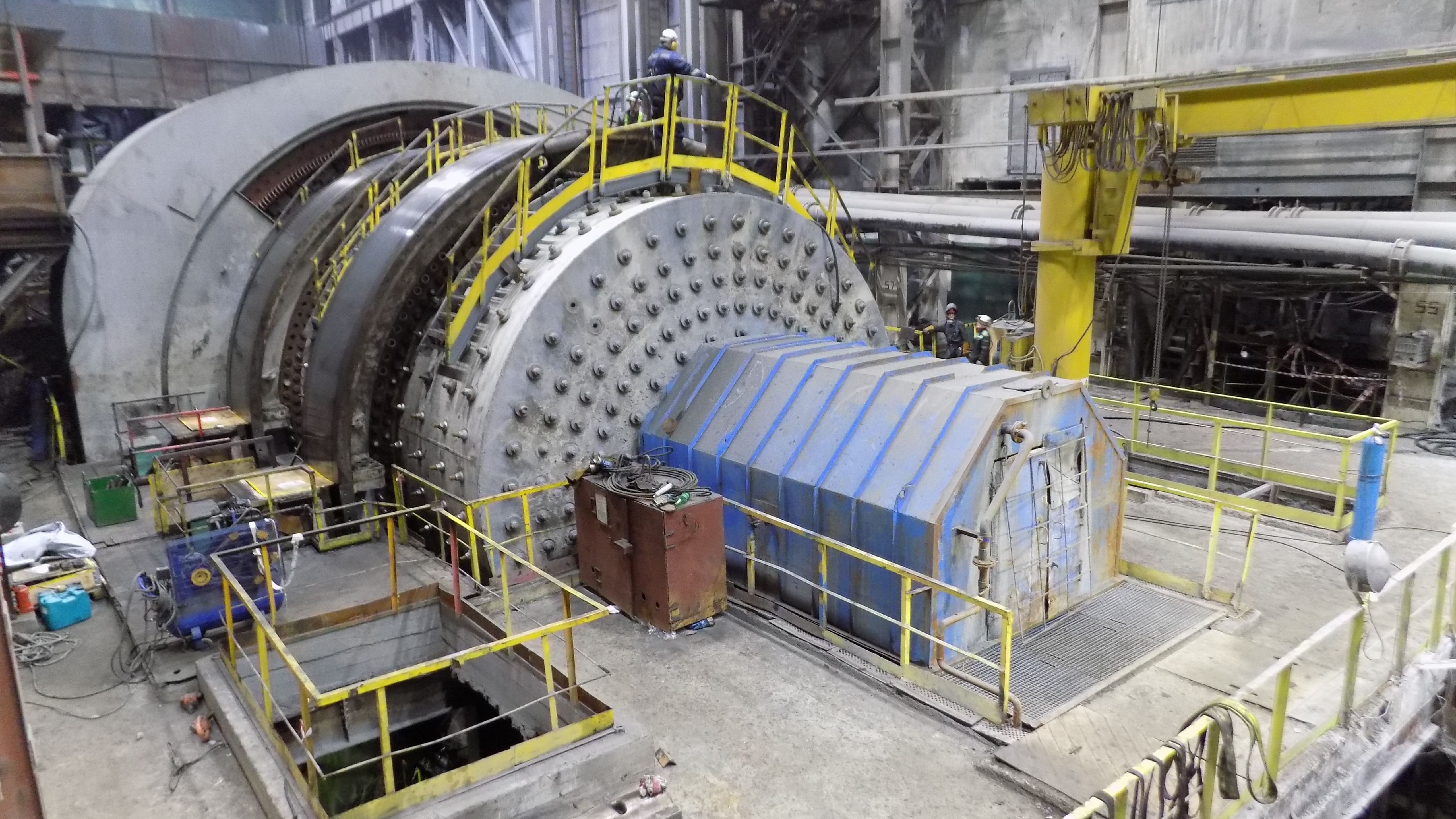 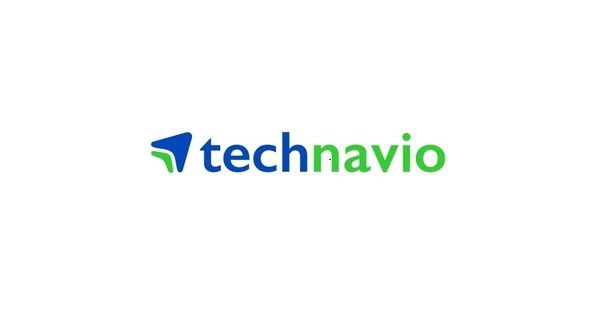