The distributed denial-of-service (DDoS) attack floods the target with redundant requests from many sources, overburdening systems

The Romanian government, which helped India evacuate trapped students in the wake of the Russia-Ukraine war, has notified that its websites and other institutions were hit by a cyberattack on April 29. The Romanian intelligence service has blamed the breach on a pro-Russian hacker group.

The Romanian Intelligence Service said in a statement that the hacking group Killnet claimed responsibility for the so-called distributed denial-of-service attack, which began at 4am local time on April 29. By flooding the target with redundant requests from many sources, such attacks aim to overburden systems.

The country’s defence ministry, border police, railway firm CFR Calatori, and a financial institution all had their websites taken down for many hours as a result of the cyberattack.

According to the organisation, Killnet had previously targeted institutions in the United States, Estonia, Poland, the Czech Republic, and NATO.

Ciolacu made the remarks following a visit to Ukraine with Romanian Prime Minister Nicolae Ciuca, during which they promised additional assistance to help Ukraine defend itself against the Russian invasion.

It is noteworthy that Ukraine’s Ministry of Internal Affairs, which oversees the police, national guard, and border patrol, was among other agencies breached on the eve of the February 24 invasion. A national database of automobile insurance policies had been raided a month earlier as part of a diversionary cyberattack that defaced Ukrainian websites.

According to cybersecurity and military intelligence analysts, the hacks, combined with pre-war data theft, provided Russia with extensive information on a large portion of Ukraine’s population. It is information that Russia can use to identify and locate Ukrainians who are most likely to resist occupation, potentially targeting them for internment or worse.

However, at that time, Serhii Demediuk, deputy secretary of Ukraine’s National Security and Defense Council, said that personal data remains a priority for Russian hackers as they attempt more government network breaches.

Meanwhile, according to a new Microsoft report, at least six different Russian nation-state actors have launched damaging cyberattacks against Ukraine since the invasion began earlier this year. The study, which was released on April 27, detailed how Microsoft researchers tracked at least 237 cyber operations that originated in Russia.

The American tech giant said these attacks “have not only degraded the systems of institutions in Ukraine but have also sought to disrupt people’s access to reliable information and critical life services on which civilians depend and have attempted to shake confidence in the country’s leadership”.

According to Microsoft, these cyber-attacks are strongly correlated and sometimes directly timed with Russia’s kinetic military operations targeting critical civilian services and institutions.

The new report noted: “For example, a Russian actor launched cyber-attacks against a major broadcasting company on March 1, the same day the Russian military announced its intention to destroy Ukrainian ‘disinformation’ targets and directed a missile strike against a TV tower in Kyiv.” 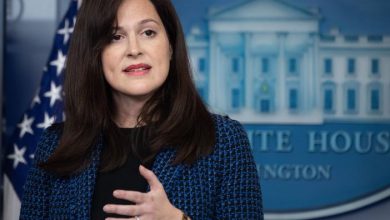 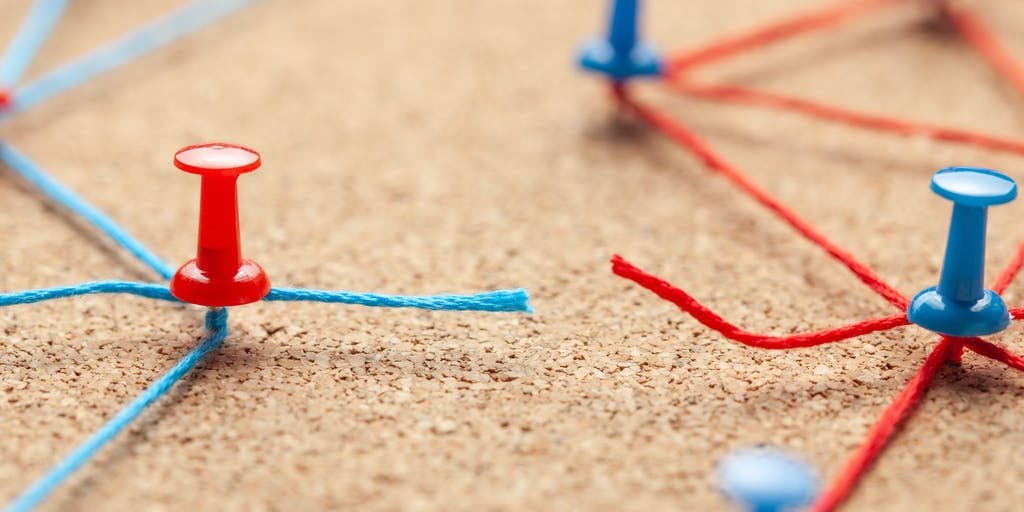 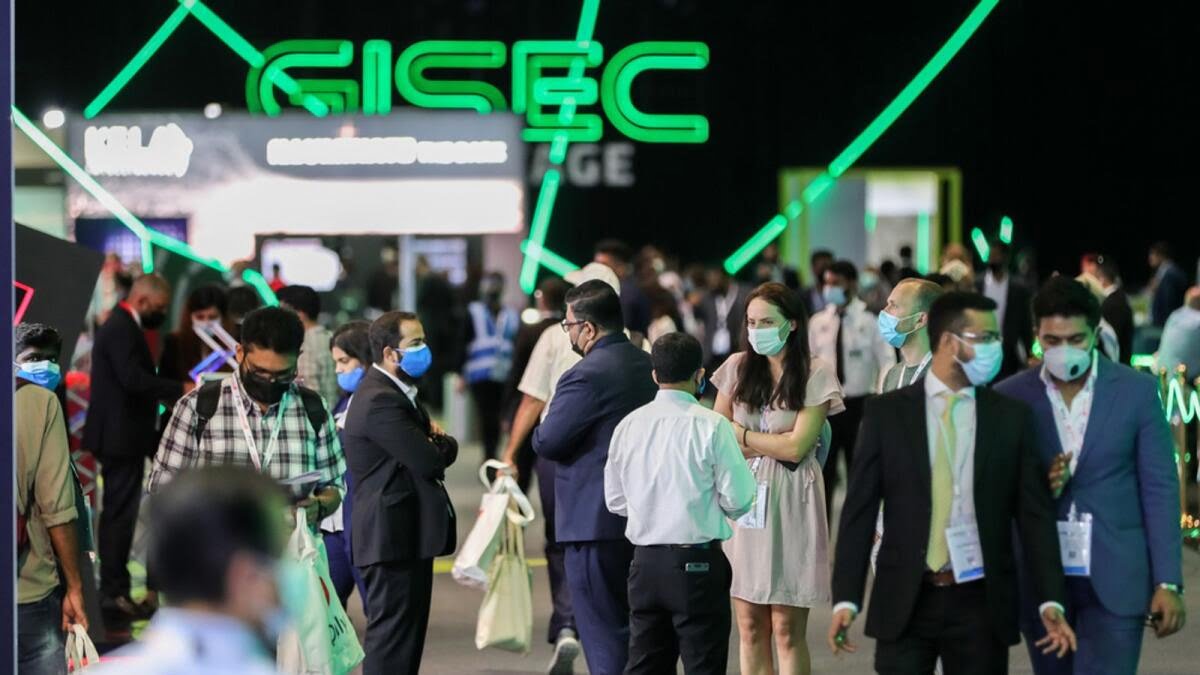 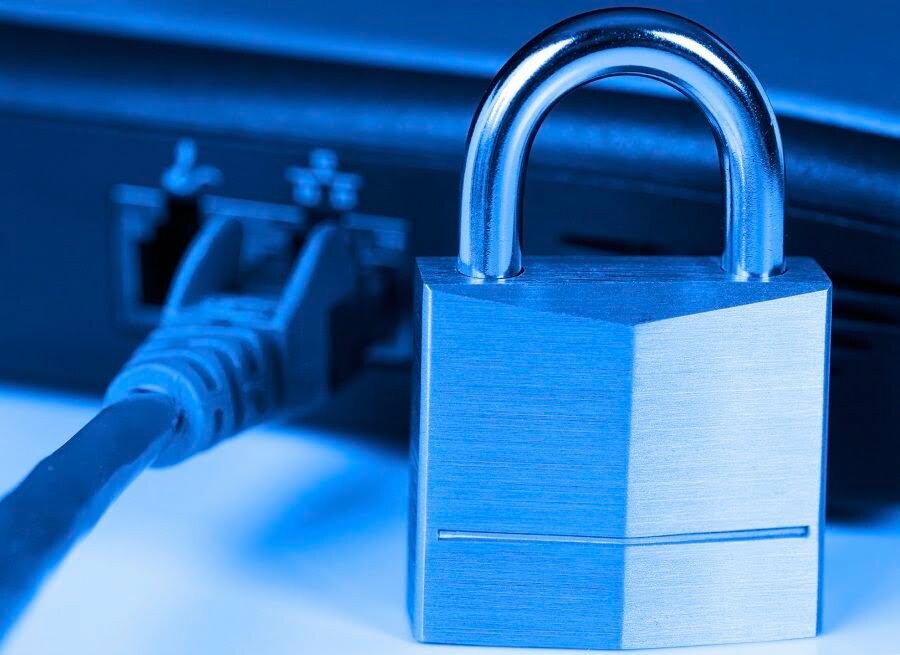 Cybersecurity rule would clarify what SEC expects of advisers