It is hard to imagine humans spending their lives in virtual reality when the experience amounts to waving your arms about in the middle of the lounge with a device the size of a house brick strapped to your face.

But this is where humanity is heading, says the philosopher David Chalmers, who argues for embracing the fate. Advances in technology will deliver virtual worlds that rival and then surpass the physical realm. And with limitless, convincing experiences on tap, the material world may lose its allure, he says.

Chalmers, a professor of philosophy and neural science at New York University, makes the case to embrace VR in his new book, Reality+. Renowned for articulating “the hard problem” of consciousness – which inspired Tom Stoppard’s play of the same name – Chalmers sees technology reaching the point where virtual and physical are sensorily the same and people live good lives in VR.

“A common way of thinking about virtual realities is that they’re somehow fake realities, that what you perceive in VR isn’t real. I think that’s wrong,” he told the Guardian. “The virtual worlds we’re interacting with can be as real as our ordinary physical world. Virtual reality is genuine reality.”

It all started, as these things can, with the French philosopher René Descartes. Chalmers was pondering his question of how we can know anything about the external world. Modern philosophy often reframes this as a Matrix-style poser: how can we know we are not in a simulation? To cut to the chase, we can’t, Chalmers says.

All of which leads to virtual reality. In the decades ahead, Chalmers suspects we will ditch the clunky headsets for brain-computer interfaces, or BCIs, that allow us to experience virtual worlds with our full suite of senses. With advances in computing – in the next century, perhaps – those worlds would seem as real as the physical world around us.

On the point of philosophy, Chalmers argues that even today’s virtual worlds are “real”. A conversation in VR is a real conversation, he says. The objects in the virtual worlds are real too, he asserts, just made of bits instead of quarks and electrons. As virtual worlds become rich and convincing we will build virtual societies, take on virtual jobs, and have motivations, desires and goals that play out in those environments. “Most of the factors that make life meaningful are going to be there in virtual worlds,” he says. “There’s no good reason to think that life in VR will be meaningless or valueless.” 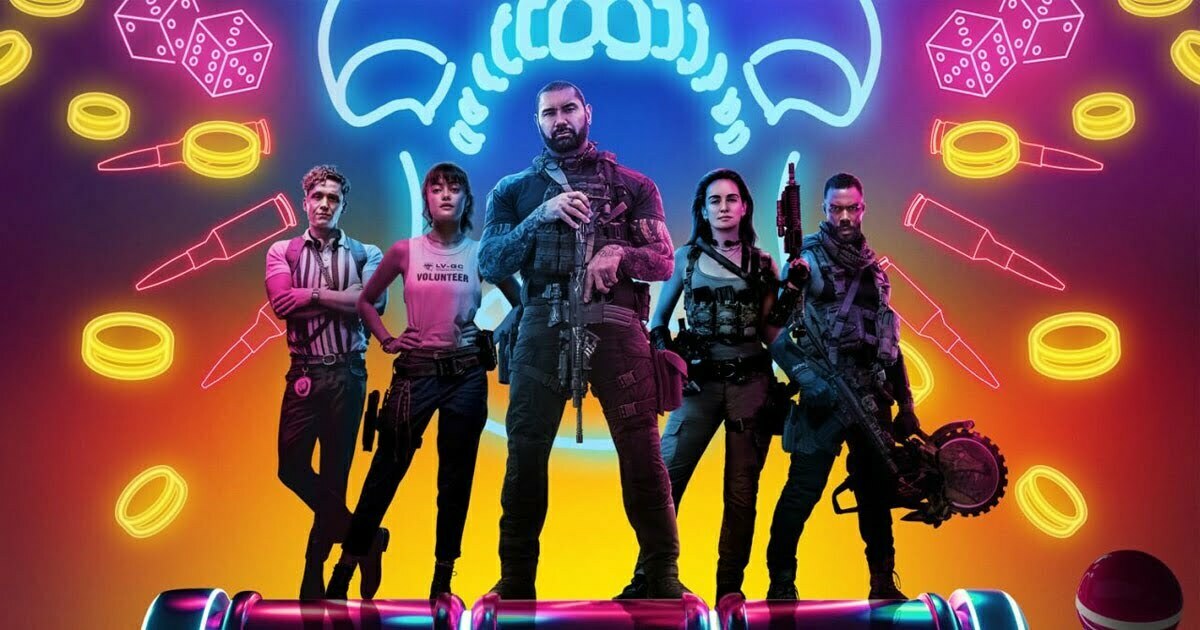 Army of the Dead: Battle the undead in an intense virtual reality experience 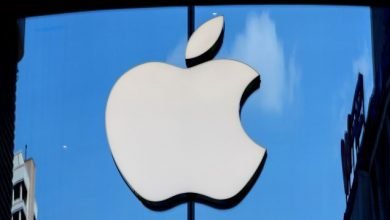 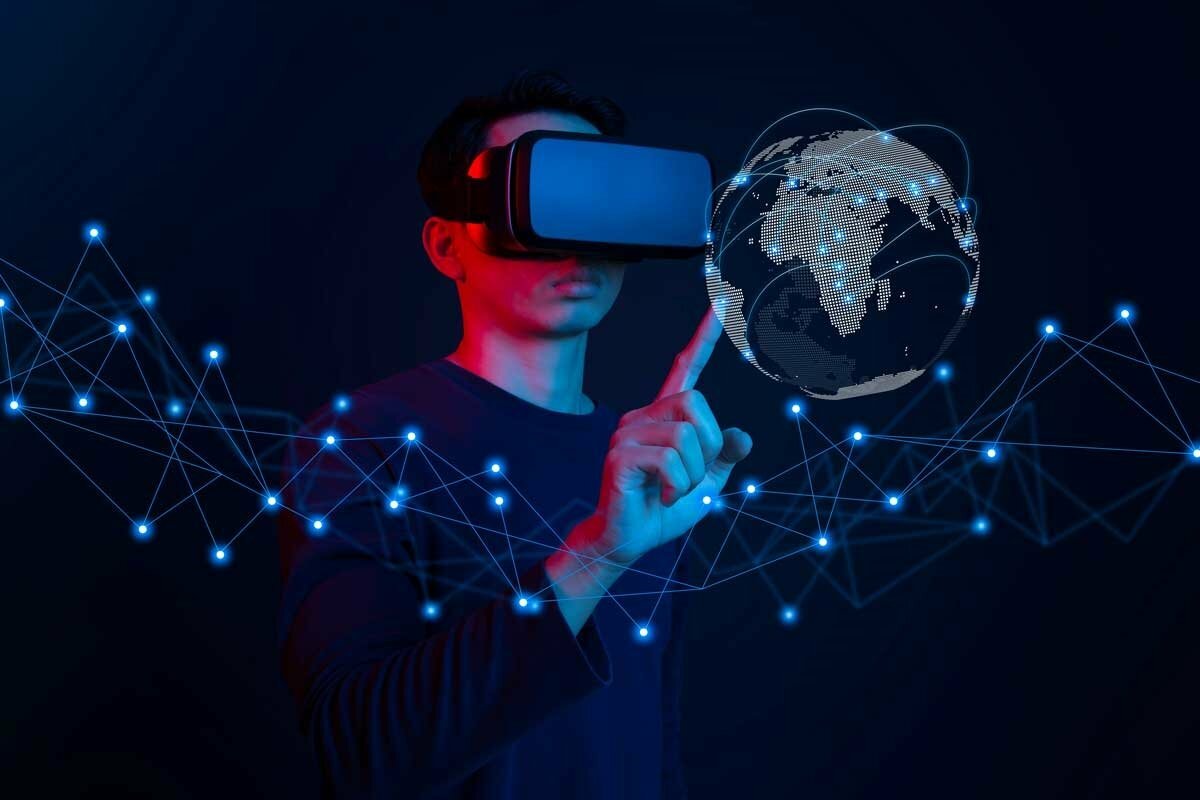 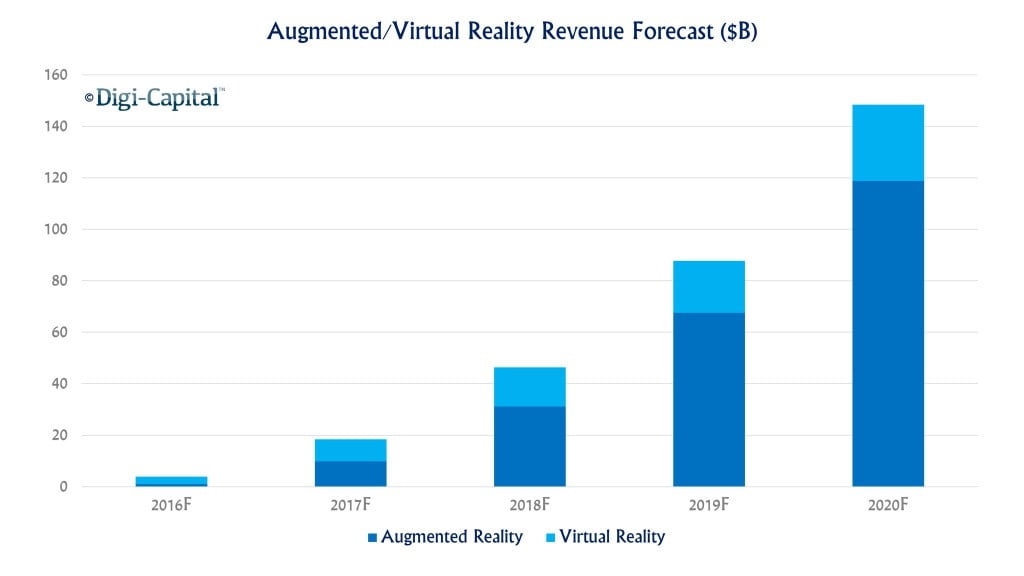