Worldwide shipments of virtual and augmented reality headsets dropped 12% to 9.6 million this year according to data from CCS Insight – a problem for Meta and other tech companies that are invested in the digital worlds’ potential.

VR headset sales in the U.S. also slumped 2% from a year earlier to $1.1 billion as of early December, data shared with CNBC by research firm NPD Group reveals.

More than a year after Mark Zuckerberg‘s company rebranded itself and almost two months after it laid off 11,000 employees, Meta’s long-term bet on consumers’ embrace of the metaverse has yet to pay dividends.

VR headset sales in the U.S. also slumped 2% from a year earlier to $1.1 billion as of early December, data shared with CNBC by research firm NPD Group reveals

The California-based company has lost over $30 billion on the metaverse and its first effort at a virtual world, Horizon Worlds, has been deemed ‘buggy’ and isn’t popular internally with employees.

The concept is that consumers will one day want to work, play and spend money in yet-to-exist digital worlds that can be accessed by headsets like Meta’s Quest 2.

That device, which analysts say is the leader in the VR market, saw its sales drop in 2022 – which can be attributed to the great year it had in 2021 as consumers rushed to try it out.

‘VR had an amazing holiday in 2021,’ Ben Arnold, NPD’s consumer electronics analyst, told CNBC, referring to promotions that boosted sales of the devices at that time. ‘It was a great time last year to get one of these products, and VR totally crushed it.’

A range of factors contributed to Meta’s sales slump that followed.

The company decided to raise the price of its Quest 2 over the summer, which may not have sat well with consumers who have felt the pressure of inflation for a range of everyday purchases all year long.

‘High inflation has hit consumer budgets in many major markets this year, and some people, who in better circumstances would have treated themselves to a virtual reality headset this year, have postponed their purchase,’ noted Marina Koytcheva, Vice President of Forecasting at CCS Insight, in a recent report.

‘We’re also seeing signs of businesses being more cautious in their investment in extended reality until the economic picture becomes clearer.’

Meta’s new VR headset, the Quest Pro, costs $1,500 and is marketed more toward businesses. That price point is likely too high for many metaverse enthusiasts.

Leo Gebbie, an analyst at CCS Insight, told CNBC that Meta’s price increase was a surprise ‘given that the company has been willing to sell the headset at such a low margin to try and drive uptake of VR and gain a high market share.’

It remains unclear whether VR devices will rebound in 2023 – given the potential recession that’s looming and a lack of consumer enthusiasm.

Apple’s mixed-reality headset, which has been rumored to be in the works for years, may become an actual product in 2023.

According to Bloomberg’s Mark Gurman, the new Apple device will be a premium product costing between $2,000 and $3,000, containing a Mac-level M2 chip and will feature 10 cameras placed inside and outside the device.

The device will have an operating system called realityOS featuring mixed-reality versions of popular Apple apps like Messages, FaceTime and Maps. The operating system’s first version is currently wrapping up.

Tim Cook’s company was searching in November for a software producer with experience in visual effects and game asset pipelines who can create digital content for augmented- and virtual-reality environments.

Despite the rumored headset offering, Cook said in October that most consumers can’t define what the metaverse is and was dismissive of the notion that they’d spend their entire lives immersed in digital worlds.

‘I always think it’s important that people understand what something is,’ Cook told the Dutch publication Bright, according to a Google translation. ‘And I’m not really sure the average person can tell you what the metaverse is.’

In addition, Sony’s PlayStation VR2 headset will launch in February for $550, however the device requires owners to have a PlayStation 5 as a way to power it.

If you liked this story, you may enjoy…

WHICH COMPANIES ARE WORKING ON AUGMENTED REALITY GLASSES?

Last year, Snap unveiled its next generation of Spectacles, which are its first to feature augmented reality (AR)

Augmented reality (AR) glasses have seen a resurgence in desirability, with a host of firms working to develop their own technology.

The first company to enter the race was Google, which released the Google Glass in 2011.

Google Glass, now referred to as Glass, has been changed from a consumer-facing product to an enterprise product, used by companies like Boeing.

Since then, several companies have come out with their own products.

Tech company Vuzix, based in Rochester, New York, launched its Vuzix Blade glasses in 2019 for about $1,300.

They use a tiny projector to show a virtual image in the top right hand corner of their lenses.

Wearers can connect to WiFi and read emails and other messages via the display, as well as use Alexa, Amazon’s digital assistant, to issue voice commands.

Amazon is also rumored to be working on its own AR glasses to be released sometime in the future.

Although Meta has never confirmed how many headsets it has sold, Qualcomm, a key component supplier for the device, estimated the figure to be around 10 million units in late 2021

The glasses use retinal projection to put a tiny display on the wearer’s eyeball. 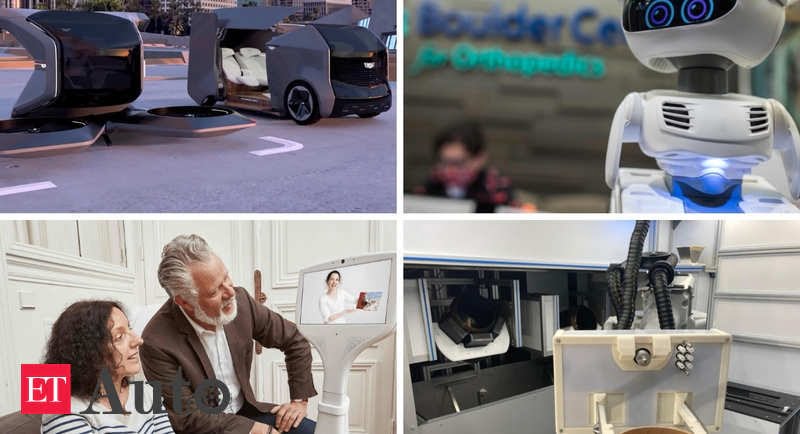 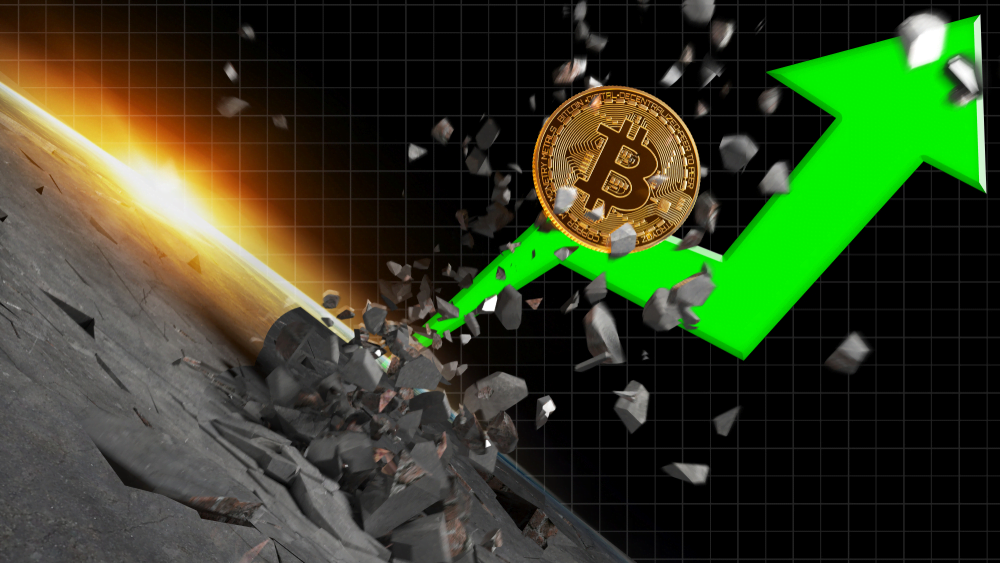