Ready for a wild, nonstop ride with lots of action? If so, then you’re invited to check out Vinco Ventures (NASDAQ:BBIG). This is a forward-thinking, tech-enabled company and BBIG stock is truly a “go big or go home” kind of investment.

The point here is that taking a position in Vinco Ventures isn’t for the faint of heart. There are always new developments to keep track of, it seems, and the share price is prone to swift moves, as we’ll explore today.

Some folks might call BBIG stock a meme stock. Indeed, there’s evidence that Reddit traders may have taken an interest in Vinco Ventures, and might do so again in the near future.

Heck, there’s even a complex spin-off in the works, with multiple key dates to mark on your calendar. So, where to begin? The stock’s price action is as good a place as any, so hang on for an adventure with Vinco Ventures.

A Closer Look at BBIG Stock

Back in early January of this year, BBIG stock was trading at around $1.25.

Hence, we might have called it a “penny stock,” informally defined as a stock that represents a small company and trades for less than $5 per share.

Later that month, the Vinco Ventures share price all of a sudden rocketed up to the $5 area.

Was this precipitated by the notorious Reddit short squeeze mob? It’s entirely possible, since meme stock mania was in full effect during that time.

If you thought that this would be the end of the story, you’ve got another thing coming. Astoundingly, BBIG stock catapulted in August and early September, landing at a 52-week high of $12.49 on Sept. 8.

Let’s not mince words here: this stock is subject to massive daily price moves without any provocation.

Just to give you an example, the Vinco Ventures share price slid 17% on Sept. 14, closing below $8. Yesterday, BBIG stock jumped 2.1% on almost three times the average daily volume. Woof!

A Primer on Vinco Ventures

Now, if you’re gutsy enough to hold BBIG stock, at least you know what you’re in for.

Notably, this stock still has short-squeeze potential: InvestorPlace contributor Chris MacDonald observed its short interest of 30% as well as its borrow-fee rate of 99%.

That’s all important to know, but what about the company itself?

Just to catch you up (somewhat), Vinco Ventures is a holding company that tends to delve into tech-focused business interests.

For instance, the company made a recent foray into the red-hot non-fungible token market when a subsidiary pre-sold the first of three “exclusive Emmersive NFT’s” (E-NFT’s) to a private investor.

Moreover, earlier this year, Vinco Ventures announced its plans to merge with ZASH Global Media — a company led by Ted Farnsworth, the owner of an 80% stake in a TikTok rival called Lomotif.

To be more precise, Vinco revealed that the company, through its joint venture with ZASH known as ZVV Media Partners, intends to acquire Lomotif.

Deep into the Blockchain

So, far, we’ve revealed that Vinco Ventures has financial interests in the NFT and social-media/streaming niches.

In case that’s not enough for you, now there’s a “spin-off dividend” in the works, with a blockchain angle.

Let’s see if we can break this down. There’s a company called Cryptyde, which, like Vinco, is a selective acquisitions company.

Cryptyde focuses on leveraging blockchain technologies, and will apparently be an offshoot company from Vinco Ventures.

Upon the successful spin-off, Cryptyde will be a newly formed, publicly traded company. Investors should watch for it, as it will evidently trade via under the ticker symbol TYDE.

And here’s yet another wrinkle in the story: along with the Cryptyde spin-off, there will be a spin-off dividend.

With that in mind, there are a number of dates to be aware of:

Got all that? If not, don’t worry — today I’m just hoping that you’ll have an overall picture of what Vinco Ventures is all about.

So far, we’ve learned that the company has interests in NFT’s (or I should say, e-NFT’s), a TikTok clone, Reddit-fueled short squeezes and even a blockchain business spin-off with an associated dividend.

Thus, if you dare to own BBIG stock and/or TYDE stock, you’ll be immersed in some exciting business ventures — and enough news developments to keep you busy, no doubt.

On the date of publication, David Moadel did not have (either directly or indirectly) any positions in the securities mentioned in this article. The opinions expressed in this article are those of the writer, subject to the InvestorPlace.com Publishing Guidelines.

David Moadel has provided compelling content – and crossed the occasional line – on behalf of Crush the Street, Market Realist, TalkMarkets, Finom Group, Benzinga, and (of course) InvestorPlace.com. He also serves as the chief analyst and market researcher for Portfolio Wealth Global and hosts the popular financial YouTube channel Looking at the Markets.

Some folks might call BBIG stock a meme stock. Indeed, there’s evidence that Reddit traders may have taken an interest in Vinco Ventures, and might do so again in the near future. 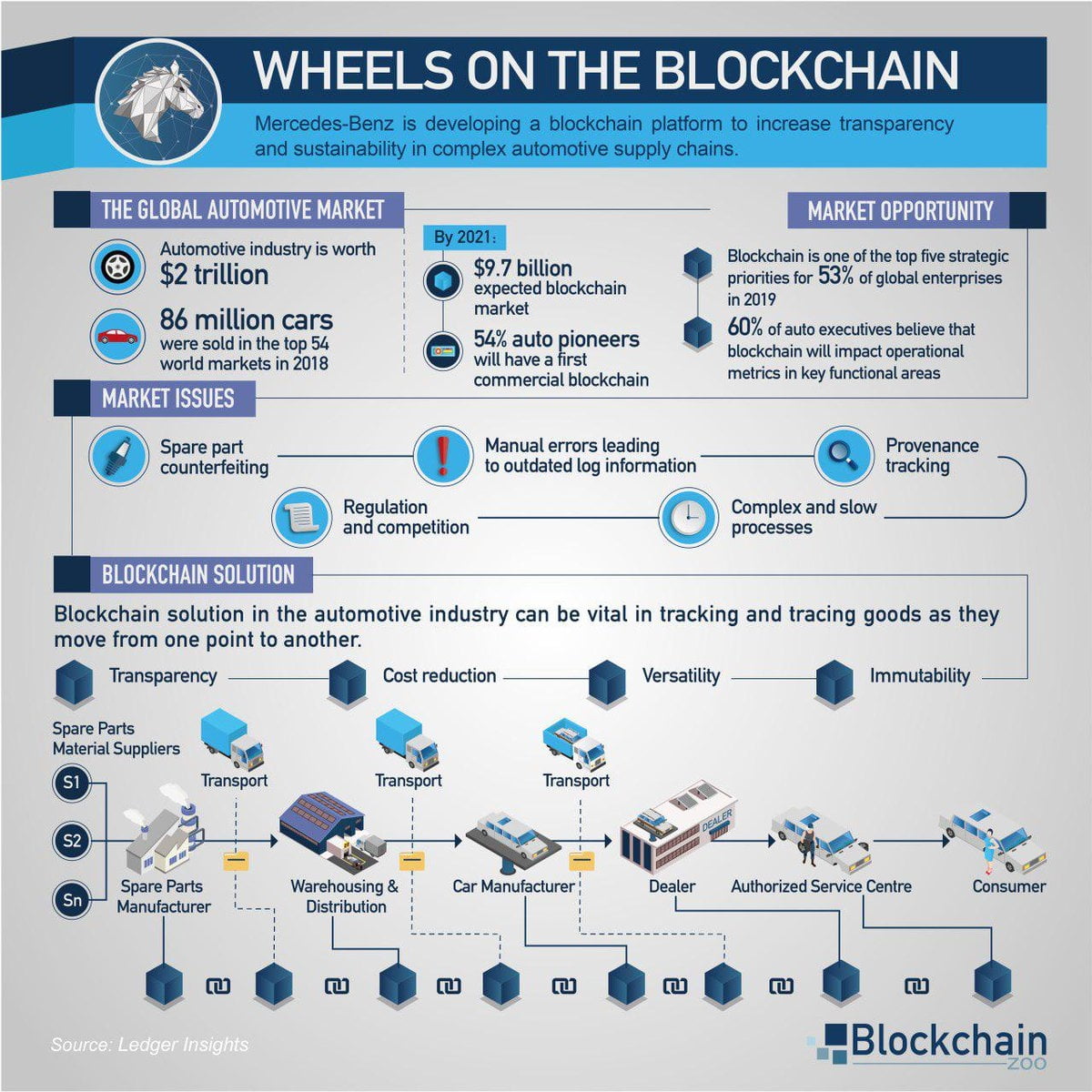 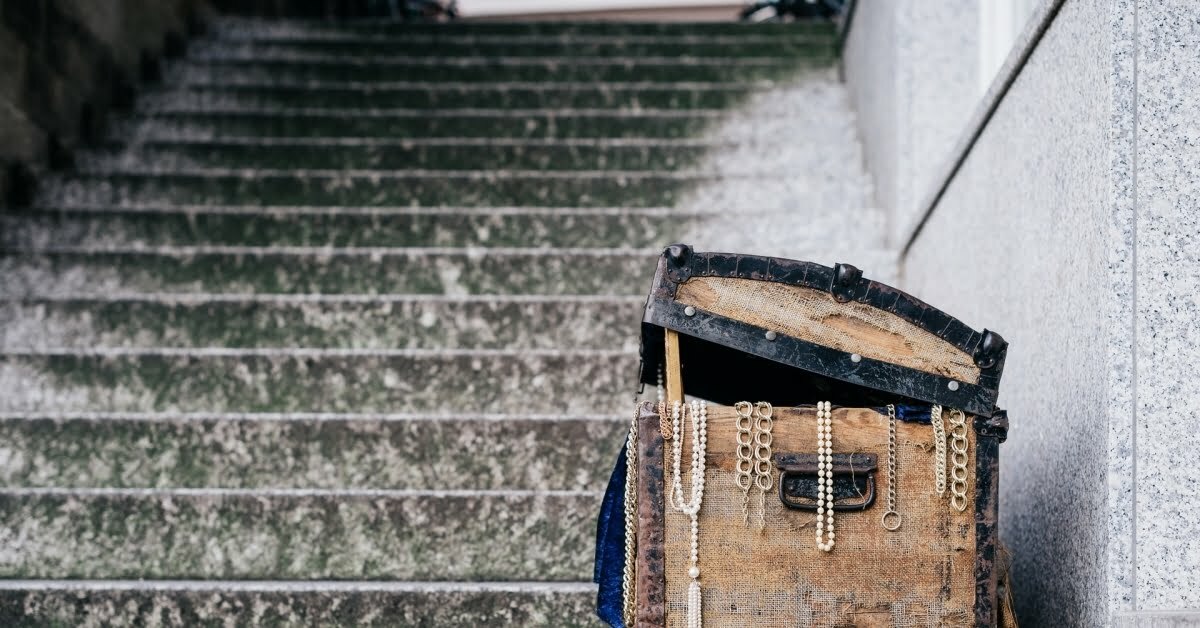 Blockchain File Storage and the Fight Against Ransomware 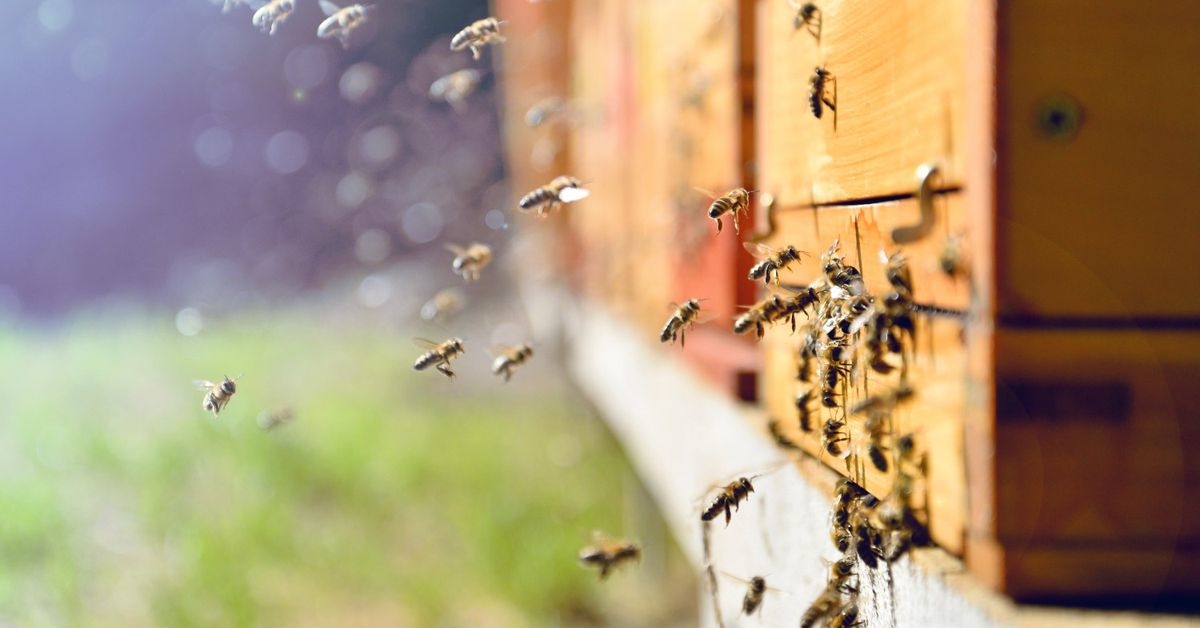 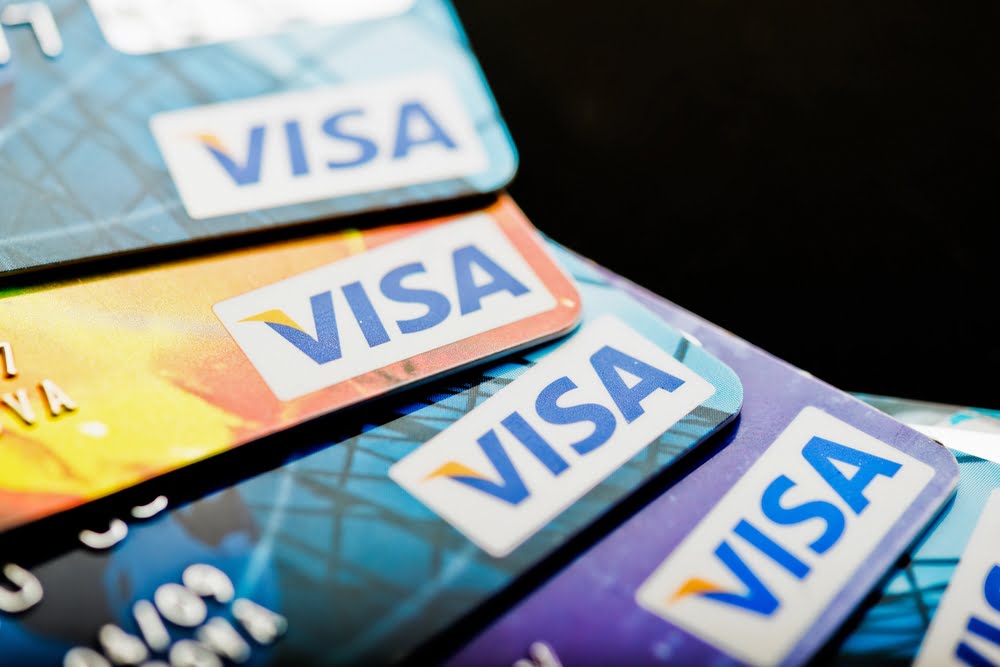 How Visa is Embracing Both the Blockchain and Cryptocurrency