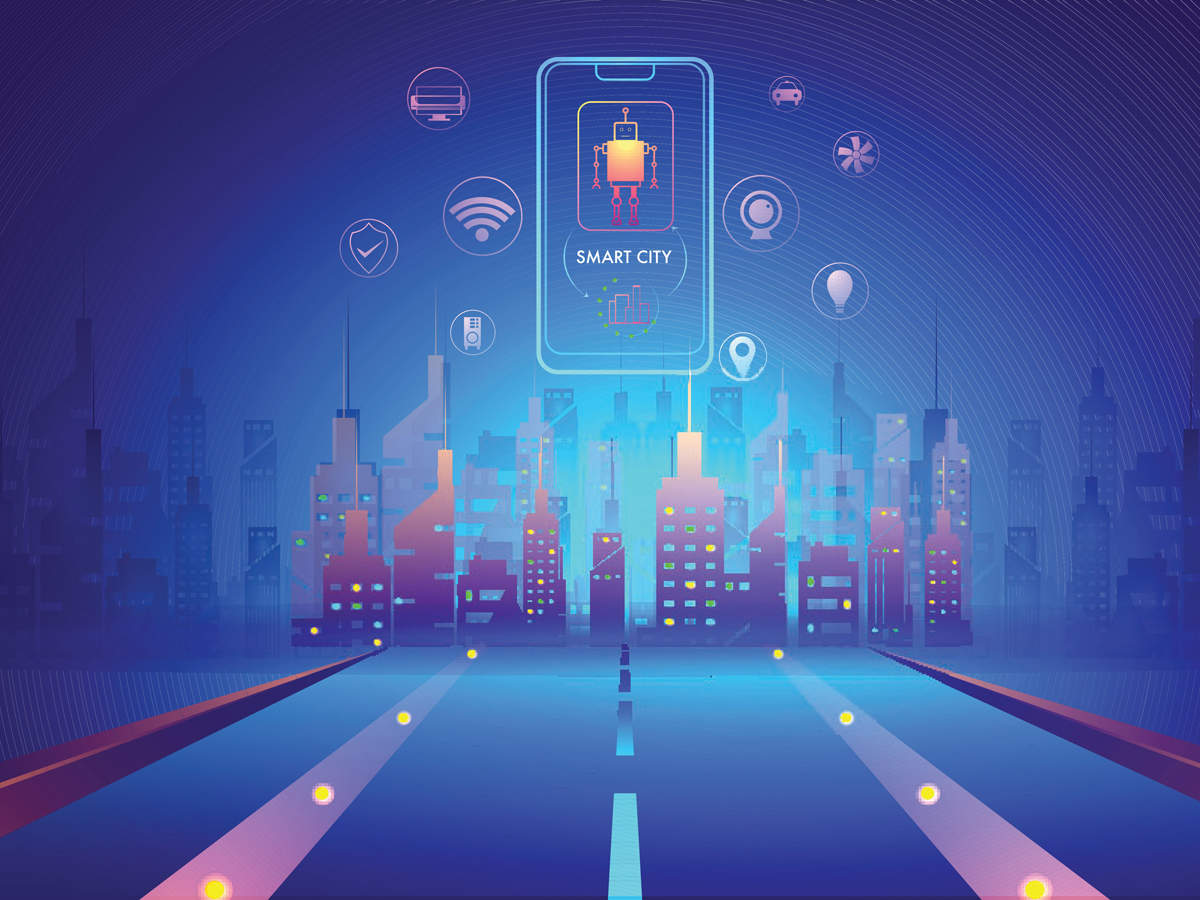 Smart city projects in Varanasi have invoked criticism by the top state government minister after massive irregularities were reported during a surprise inspection by the UP minister of state (independent charge) Neelkanth Tiwari.

Following the surprise inspection the officials of Smart city limited, Jal-Kal and Varanasi Development Authority were asked to do proper listing of faults detected during the minister’s inspection in order to ensure timely correction.

“It was found that the quality of work was also not satisfactory. A three-day time has been given to the contractors and officials concerned for corrective actions in order to avoid punitive action against them,” he said.

Under the Smart City Project in Varanasi old pipelines of sewage and water supply are being replaced in the serpentine lanes of the old Kashi area. The area also houses most of the ghats along river Ganga, Kashi Vishwanath and other prominent temples apart from major wholesale markets in the old city.

During over a four hour insvetion, Tiwari also detected laxity in water supply and sewage connections at many places. Natives of Kaivalya Gali, Ahilyabai, Maan Mandir, Tripura Bhairavi, Rani Bhawani Gali, Meerghat, Kalika Gali, Vishwanath corridor and adjoining areas also complained about the ground realities of the work and problems being faced by them due to delay in completion of the work.

Florida Hospitals Have Seen Jump In Children With COVID-19 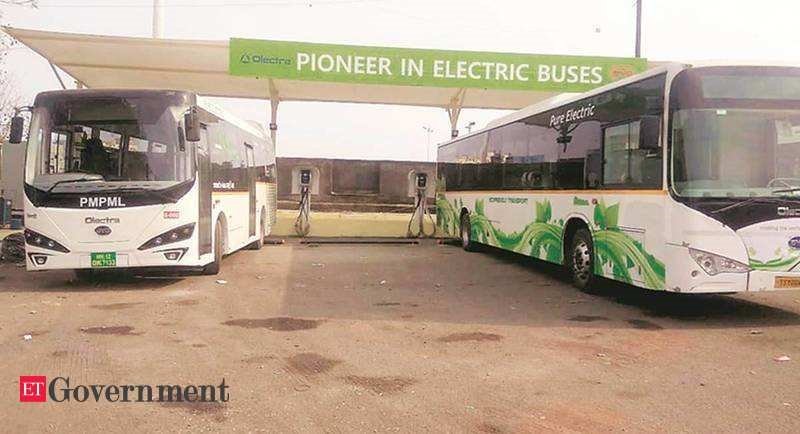 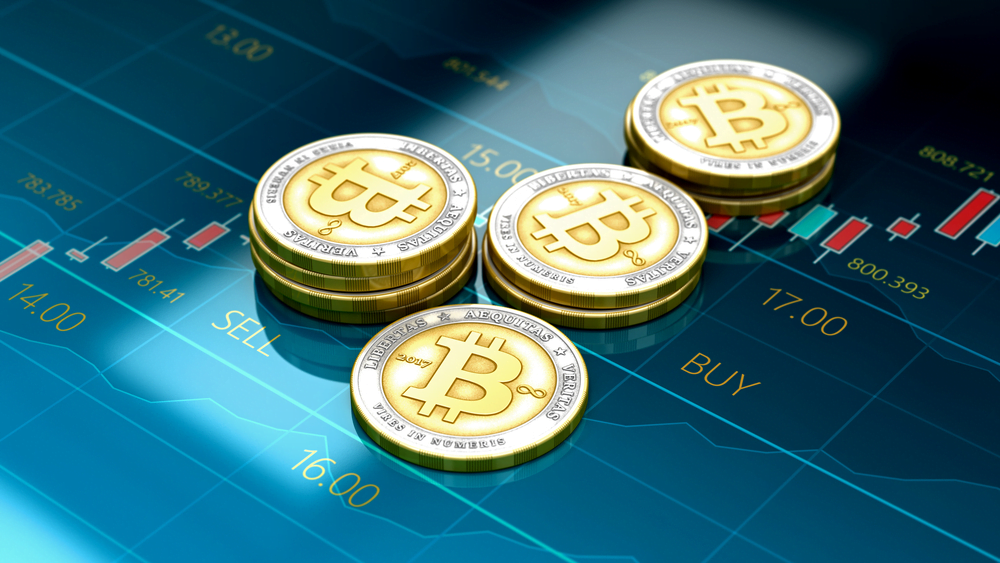 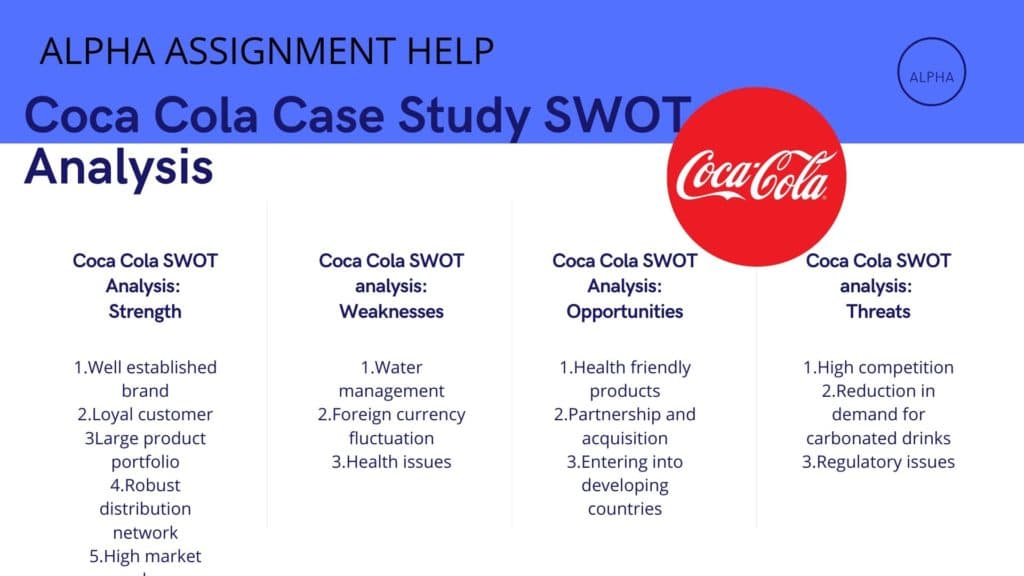