Drones and unmanned aerial vehicles (UAV) are having an ever-growing role in modern warfare, and it is widely understood that Israel is the place to be to catch all the latest developments in the field.

The UVID Dronetech unmanned systems conference celebrated its tenth edition last week in Israel’s hi-tech hub Tel Aviv. It featured practically all of the big names in the Israeli industry as well as plenty of guests from abroad.

“Israel is a world leader in the use and technology of UAVs,” said UVID founder and chairman Alon Unger.

“Right now, right here, you can see this community coming together in this exhibition with companies that lead the world in this domain,” he told i24NEWS.

If anyone had any doubt regarding the role of UAVs in today’s battlefield, the last few months proved how crucial they are. Just days after Israel officially revealed what was a well-known secret before – its use of UAVs for offensive purposes and not just intelligence gathering – came images of such drones in action during Operation “Breaking Dawn” in Gaza.

Israel is obviously not alone in the field either – its enemies are also progressing.

Lebanon’s Hezbollah sent its own drones toward the Israeli Karish gas rig last summer. While they were shot down, the incident showed that drones cannot wait at their designated takeoff sites, but just like infantry, tanks, or artillery, they need to be ready on the border.

This also calls for original solutions, such as docking and delivery stations.

“We seal the docking and delivery stations with an air-conditioning system and charge it so it can be ready to fly for the next mission,” CTO of Strix Drones, Moaz Klein, explained to i24NEWS.

“We have various systems on Israel’s borders. Drones near the border within seconds can be sent to an area and come back with the drone they attacks. If they are at the border, they can do it very quickly,” Klein said.

Another field Israel excels in is jamming and intercepting enemy drones, but how does one prevent that enemy from doing the same to your drones?

“If there is a person flying a drone, it is not really independent. By giving it an autonomous navigation solution, we know exactly where the vehicle is by referencing its position to the ground,” said Tomer Malchi, CTO of ASIO Technologies.

“Even if all communication is lost, the drone can either continue its mission and come back to land or perform the return to base and land safely without it getting lost or crashing,” he told i24NEWS.

The Iranian drones being used by Russia to hit Ukrainian targets may be what awaits Israel in its next armed conflict, but these solutions coming from the UVID conference may be what prevents them from striking Israeli targets. 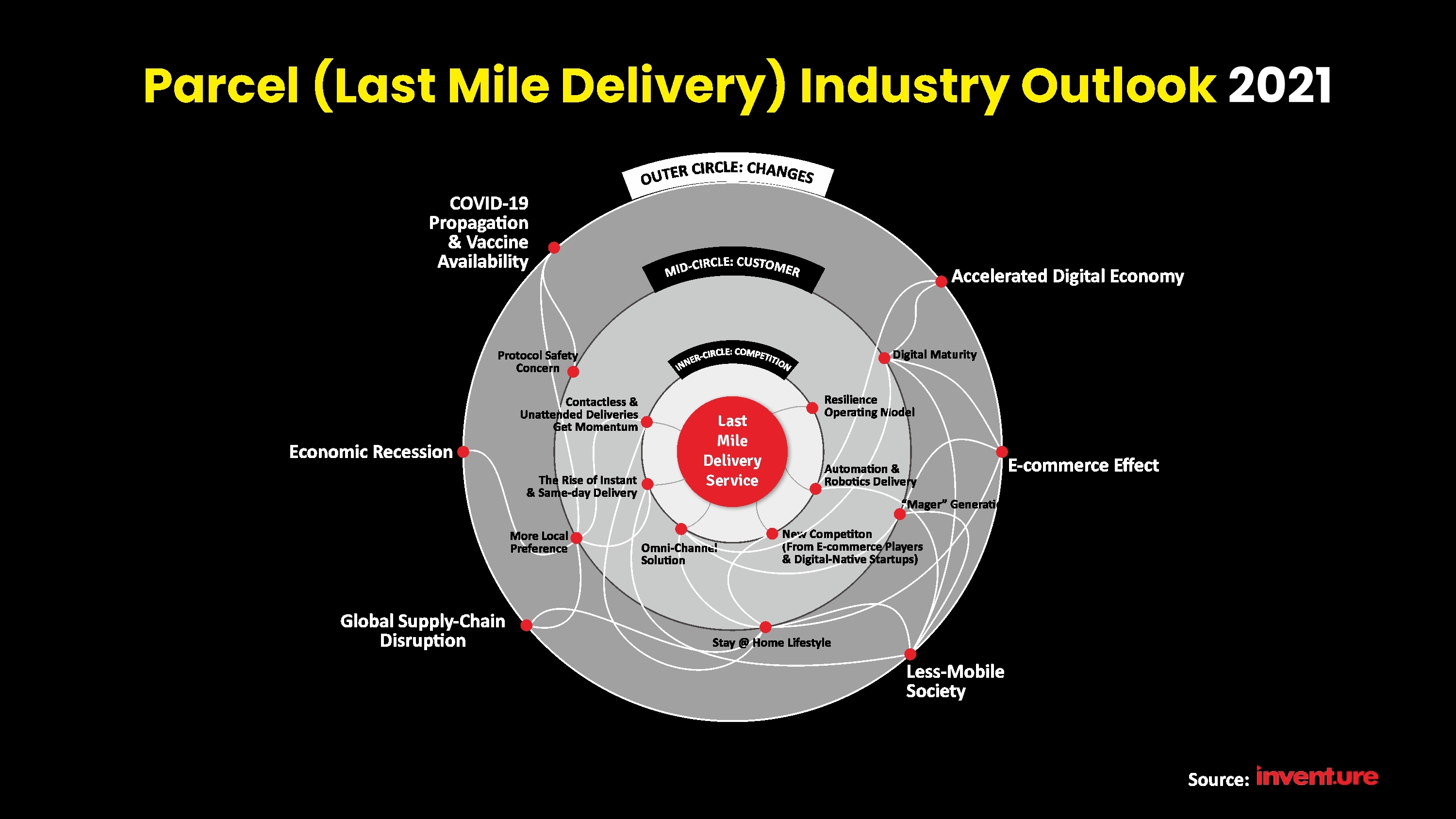 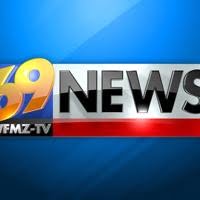 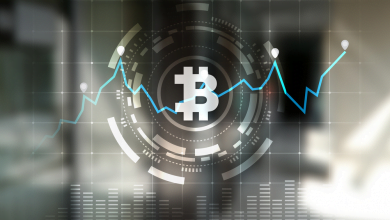