The Postal Service is rolling out artificial intelligence tools across 195 of its processing centers to give the agency greater visibility into the terabytes of data it already captures from incoming packages each day.

USPS uses the algorithms to categorize packages and to troubleshoot anomalies with packages in its delivery network. AI algorithms can also cut the time to locate missing packages down from several days to a few hours.

Todd Schimmel, USPS’s manager of letter mail technology, oversaw the agency’s partnership with NVIDIA to stand up its Edge Computing Infrastructure Program (ECIP). Each of the four edge servers that are part of the program handles 20 terabytes of package images.

“This has a benefit for us and our customers, letting us know where a specific parcel is at — it’s not a silver bullet, but it will fill a gap and boost our performance,” Schimmel said.

While USPS said it’s currently using its AI capabilities as a “troubleshooting tool,” the agency is exploring about 30 other use cases to expand its use of AI.

Anthony Robbins, NVIDIA’s vice president for federal, said the success of an initial three-week sprint helped the agency explore other ways to adopt this technology.

“We had some Nvidia engineers, some Postal Service engineers, and some of our equipment. We ran some sample benchmark, and we basically showed them what was possible to do and wasn’t particularly challenging. That was against a problem set that they didn’t think they had an ability to solve.”

USPS, for example, is exploring how AI could automatically check if a package carries the right postage for its size, weight and distance traveled. It’s also looking at using AI to read damaged barcodes, and expects this capability could be in use as soon as this summer.

“They began doing the development work, and of course that grabs people’s attention within the Postal Service. And then when you deploy it, it gets more people thinking,” Robbins said.

Robbins said USPS approached NVIDIA as they were “exploring challenges with processing their mail” and looking at AI and machine learning tools to expedite the process. The agency, however, stressed the need to leverage the infrastructure and equipment that they had. USPS handles 40% of the world’s mail and about 7 billion packages a year.

“There’s all kinds of data and information that relates to receiving these packages, sorting them, and getting them ready to be delivered, that the Postal Service would like to have information on. All of these sensors and cameras generate enormous amounts of data,” Robbins said.

He said USPS opted for an edge AI solution, because a public cloud service would take a lot of bandwidth and require the agency to build out hundreds of servers to process this much information.

USPS also awarded a contract to Accenture to serve as the systems integrator for this project. The vendor provided the AI and machine-learning data processing platform, data center and edge computing equipment. From beginning to end, USPS had its edge computing capabilities stood up within a year. 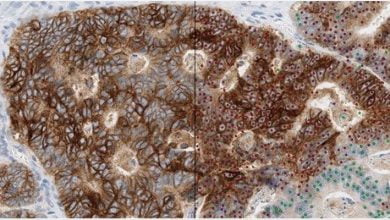 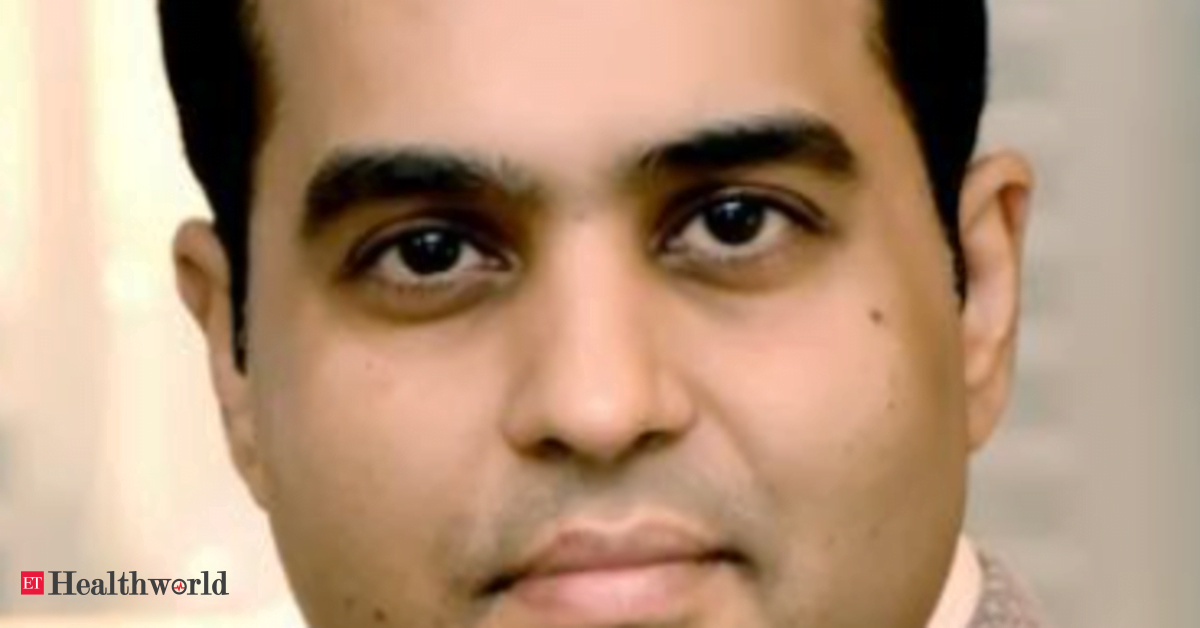 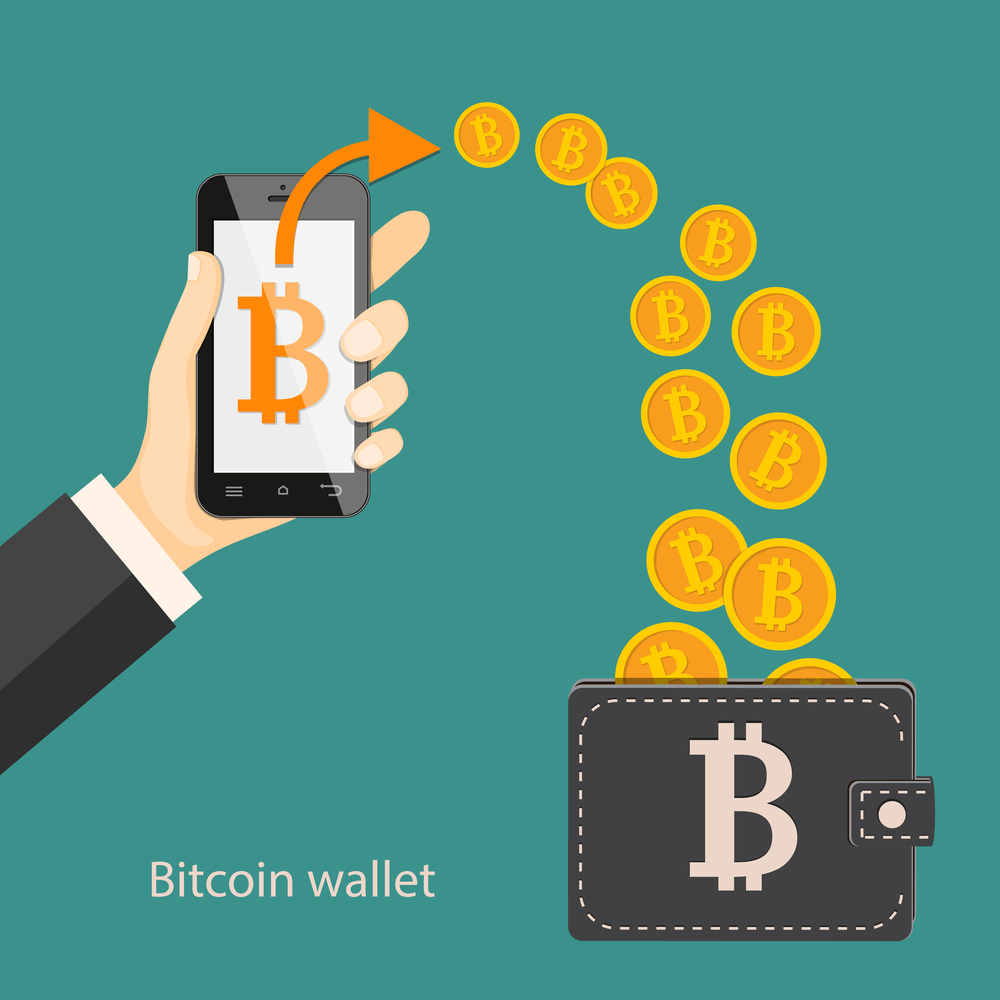