PAY ATTENTION: Сheck out news that is picked exactly for YOU ➡️ find “Recommended for you” block on the home page and enjoy!

Member of Parliament for Ningo-Prampram, Samuel Nartey George, has criticised the recent position by Minister of Communications and Digitalisation Ursula Owusu-Ekuful to deactivate all unregistered SIM cards.

According to him, that policy position by the Minister is not just uninformed and illegal but shows she’s not fit for the office she occupies.

Ursula Owusu-Ekuful: All SIM Cards That Have Finished Only First Step Of SIM Registration Will Be Blocked

Sam George, however, questioned the rationale behind such a broad generalization that all those who have not finished the stage 2 registration are stubborn in a sharply worded remark.

He said that is the most unintelligent reasoning he has heard Ursula espouse during what he described as her rather unimpressive stint as minister.

He explained that some individuals who had completed stage 1 registration had misplaced their Ghana Cards, hence their inability to complete stage 2 at a Telco Office.

He added that these persons have had to go and apply for replacement cards at the NIA, but the challenges have stalled their ability to lay hands at the cards.

Earlier, YEN.com.gh reported that Sam George had insisted that the Voter’s ID card would be included as a source of verification in the ongoing SIM card re-registration exercise.

According to him, the Communications and Digitalisation Ministry and the regulator, the National Communications Authority (NCA), held engagements with Mobile Network Operators (MNOs) to accept the ID Card as proof of identification.

New feature: Сheck out news that is picked for YOU ➡️ find “Recommended for you” block on the home page and enjoy! 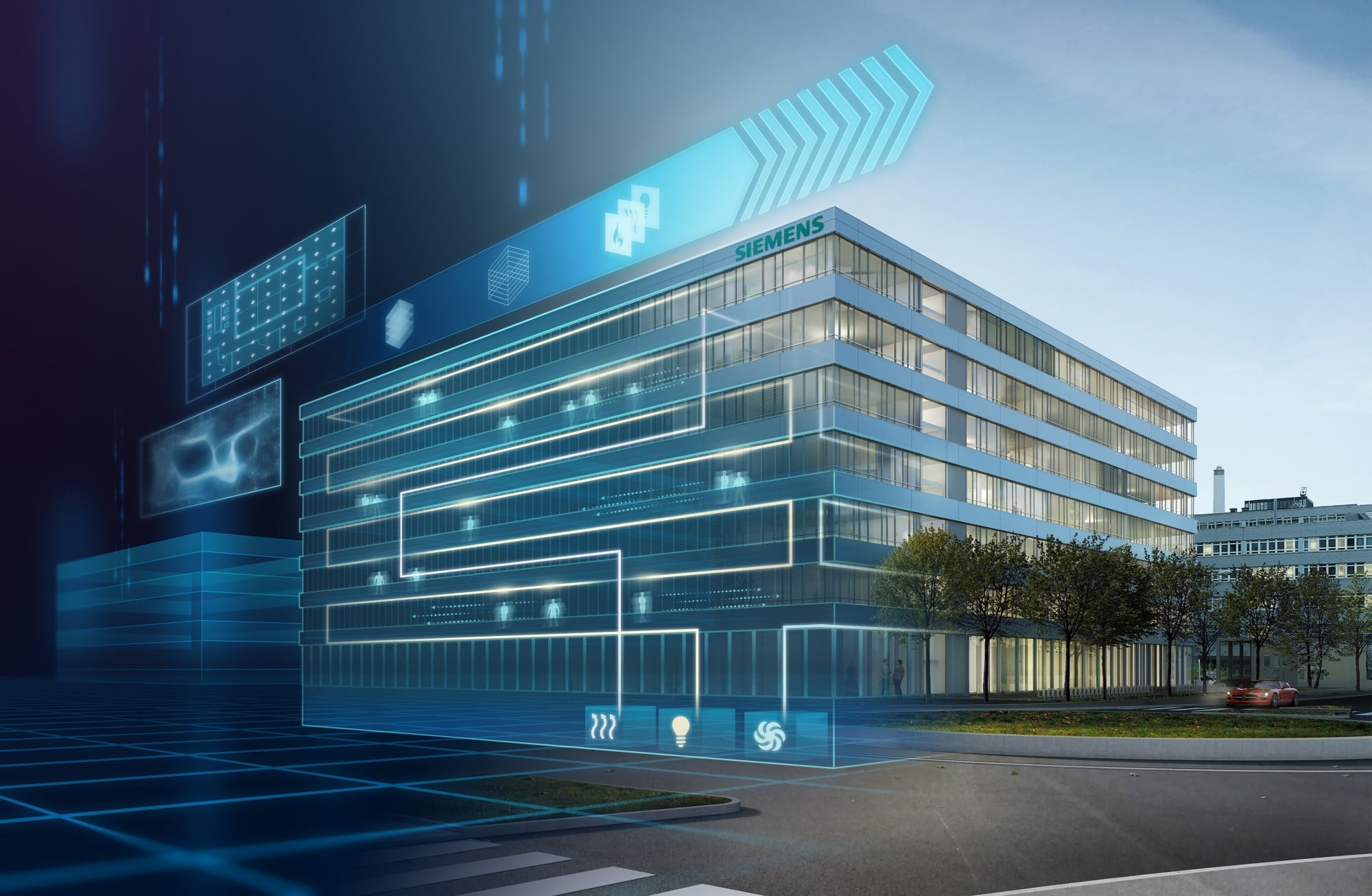 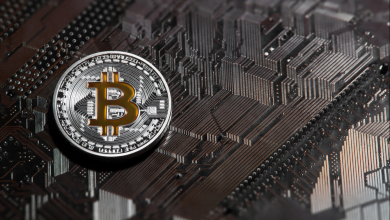 Zimbabwe forges ahead with digitisation despite sanctions 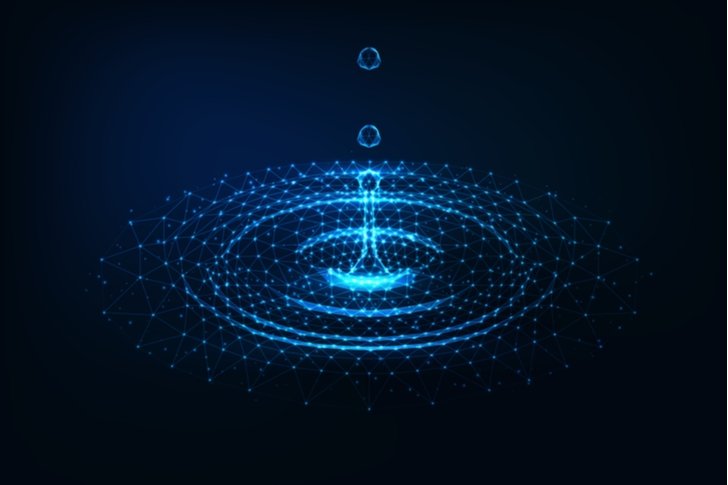