Once a high-flying fintech platform, Upstart (UPST 16.32%) has crashed and burned recently. The stock is now down more than 90% since its highs last summer, despite a recent earnings report that just showed triple-digit revenue growth. In fact, unlike a lot of other high-growth tech stocks, Upstart even posted positive GAAP net profits.

So what the heck is going on here? It’s an unfortunate lesson LendingClub (LC 7.75%) investors learned five years ago.

From tech platform to financial lender, in investors’ eyes

Such a drastic rerating from the market usually comes from either severe business under-performance, or investors looking at a company in a new way — or perhaps a combination of both. On last week’s earnings release, Upstart management’s forward guidance, discussion of its credit model performance, and the company’s having to use more of its balance sheet to hold loans seems to have crystallized this rerating. 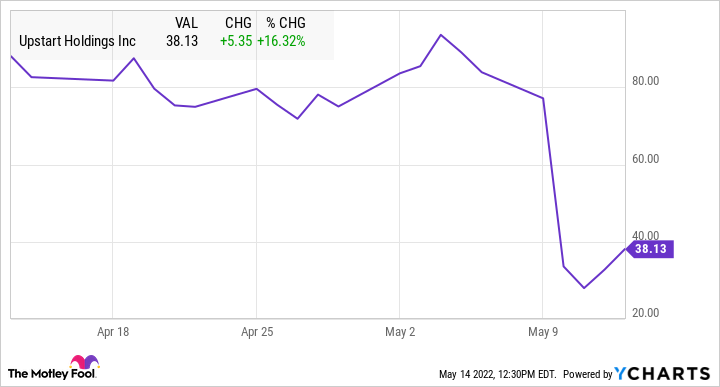 Upstart’s value proposition was that it was a technology platform using artificial intelligence (AI) to underwrite loans in a superior way to the traditional FICO-based processes banks use. Meanwhile, Upstart would immediately sell its loans, thereby not taking any credit risk. Thus, many investors probably thought of it as an “AI-infused tech platform” worthy of a software multiple, and not the lowly valuation usually given to banks.

But as LendingClub investors learned a few years back, as much as one might want to be a high-growth tech platform in the lending space, it’s hard to escape the economics and dynamics of being a lender.

At the time of its 2015 IPO, LendingClub also dubbed itself a “fintech platform” that used big data to originate loans at lower costs than credit cards and would then sell them to yield-seeking investors. Like Upstart, it specialized in personal loans. Shortly after its IPO, LendingClub was valued at over $9 billion, with a price-to-sales ratio of 30. 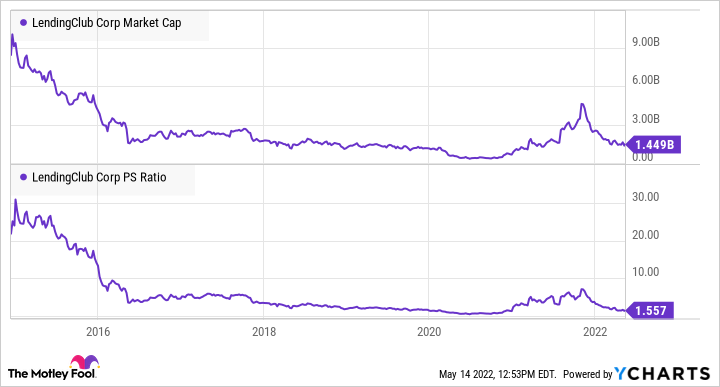 So what happened to LendingClub? It’s pretty similar to what’s happening to Upstart now. LendingClub used to specialize in higher-yielding, high-risk loans. But in 2016, the market tightened and its underwriting started to show increased charge-offs. Since it was a “platform” business that sold all loans to investors, its business model was predicated on getting more volumes of loans moving through its system. Amid a slowdown, former management was found to have altered certain investor criteria to juice demand and get more loans approved.

These decisions surfaced, the founder and CEO was fired, and the stock crashed; however, once new management was put in place and things were back to “normal,” ongoing pessimism never allowed LendingClub’s share price back to its former multiple. The combination of reputational damage and an uncertain macroeconomic environment caused investors to doubt the model. If demand dries up on the investor side, what would happen then? 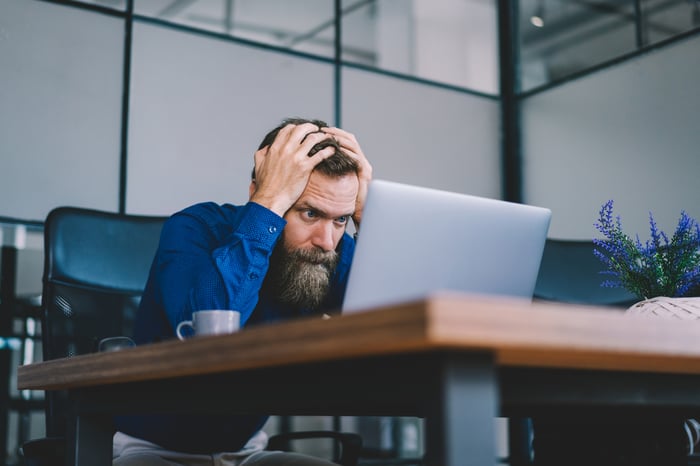 With high inflation and rising rates now hitting the economy, Upstart’s lending approvals are slowing, and its investors have rapidly required a higher rate of return on the loans they buy. Even though Upstart continues to attract new banks to its platform, the overall number of loans demanded decreased. Delinquencies are also starting to creep up on recent vintages more than in the past, casting some doubt on the superiority of its AI models.

Amid the volatile market, Upstart has begun holding more loans on its balance sheet. Upstart used to use its balance sheet only to test new models and products, but last quarter it had to step in and fund its core loans as investor appetite waned.

This may just be a blip and not that much of a big deal in the long run; I think it’s pretty likely Upstart will sell these loans soon. However, even if that happens, the model change was probably enough for some investors to sell the stock and not look back. That’s because the “pure platform” narrative has changed. Even if Upstart clears its balance sheet in the future, the overhang of having had to do it may last a while.

LendingClub responded to its challenges by purchasing Radius bank in 2021, thereby obtaining a banking license and getting Radius’ valuable low-cost deposits. Now, LendingClub’s model is to retain 20%-25% of the loans it originates, while selling the remainder through its marketplace to third parties. LendingClub has also pivoted to underwriting more prime loans with lower interest rates but lower risk, since it now has a lower cost of funding.

The acquisition and model change has done wonders for LendingClub’s operating performance. The company now captures more revenue and profit per origination than it did when it was a pure-play marketplace. And it is much more flexible, since LendingClub can hold more loans if investor demand wanes for a period.

Of course, LendingClub’s stock is also down some 70% from its November highs amid the wider fintech sector fallout. However, LendingClub just beat on revenue and earnings per share, and it raised its guidance for the year, while Upstart is tempering its guidance relative to expectations.

Does Upstart need to change its model?

It’s quite possible Upstart can still succeed in the long run as a pure-play model. LendingClub was never hugely profitable as a pure marketplace, whereas Upstart made $32 million in net profits last quarter.

However, it may also be the case that Upstart could benefit from gaining a banking license and, with it, attracting deposits and holding more loans itself. That could increase revenue and profit per loan.

Yet as most bank investors know, they tend to trade a lower multiples than tech platforms do. So even if Upstart does this and attains better economics, it may never again achieve the 45 price-to-sales multiple it saw last fall. 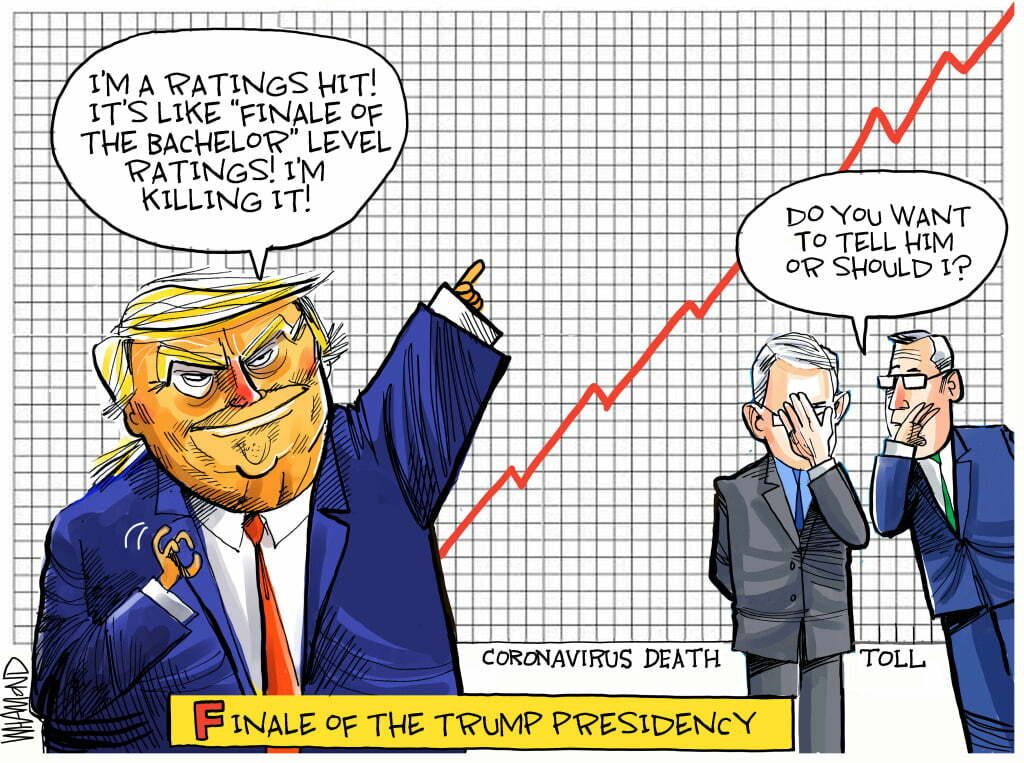 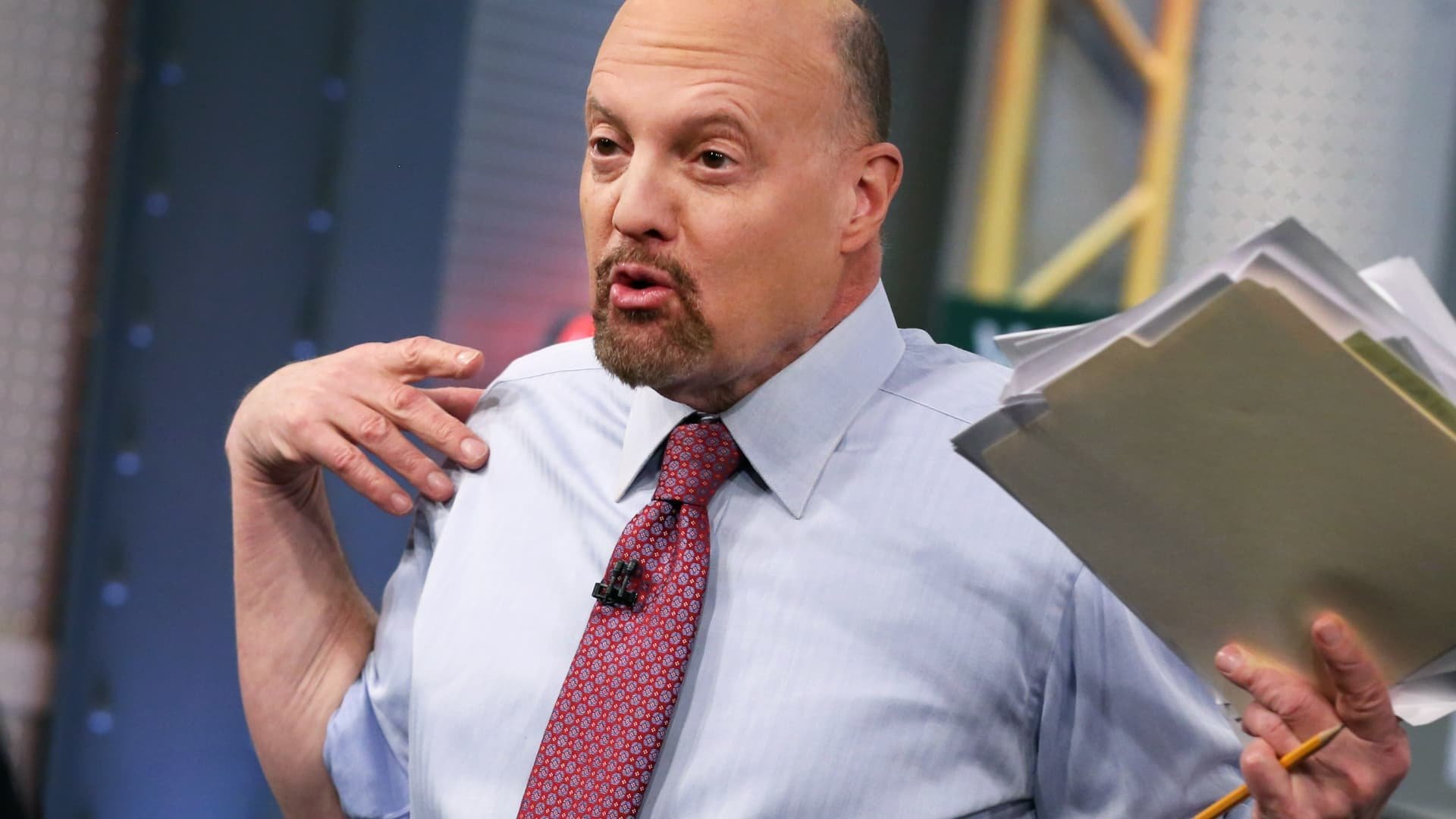 Resist the urge to sell everything, Jim Cramer tells investors 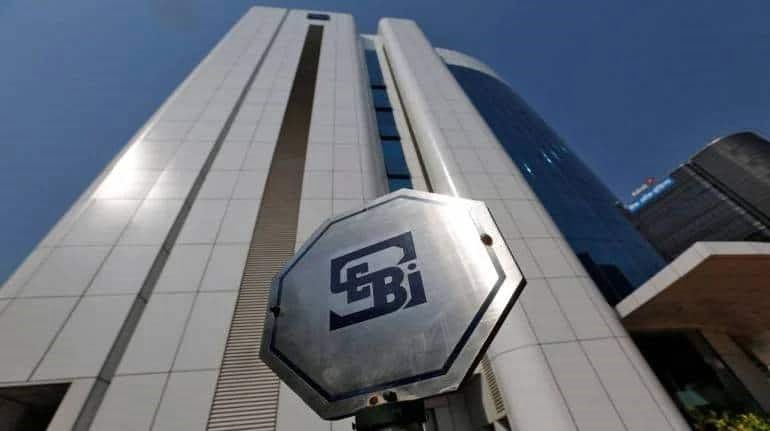 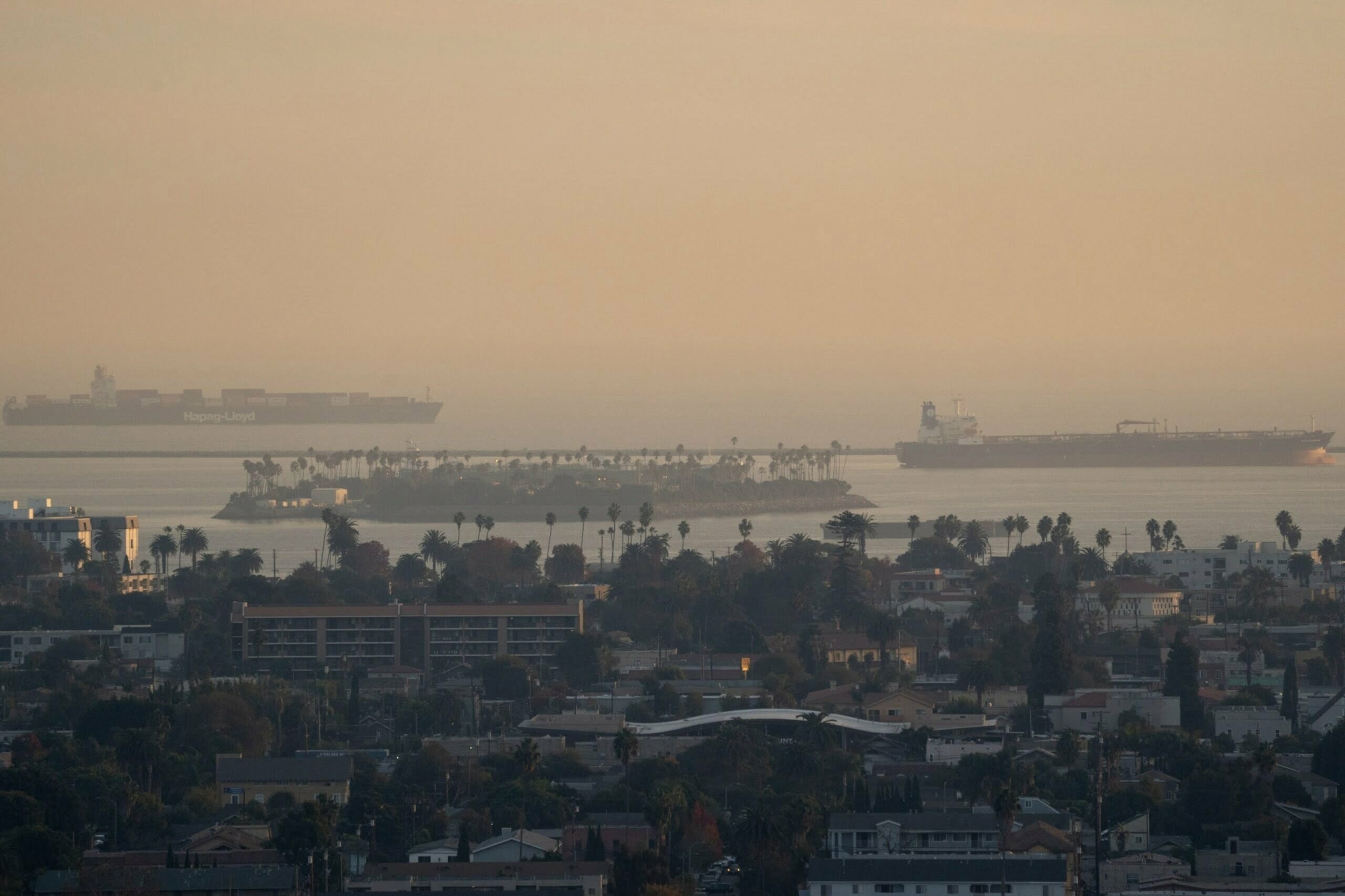