Posts and Telecommunications Minister Mustafa Jabbar has said that lack of awareness is the biggest challenge of digitalization in the country.

He made the remarks at the virtual inauguration ceremony of a four-day program organised by the BCS Computer City Management Committee marking the 22nd anniversary of the establishment of BCS Computer City on Saturday.

“The big challenge of digitalisation is the lack of awareness. It is essential to engage people extensively with digital technology as well as educate them about technology. The government and the concerned trade bodies, including BCS, should play a leading role in this regard,” said the minister.

He said 35 per cent of mobile phone users in the country use smartphones. With the expansion of 4G network and broadband internet connection across the country, smartphone users will soon increase to 90 per cent.

“We are entering into the 5-G era this year and this modern version of the technology will be an industrial product.” 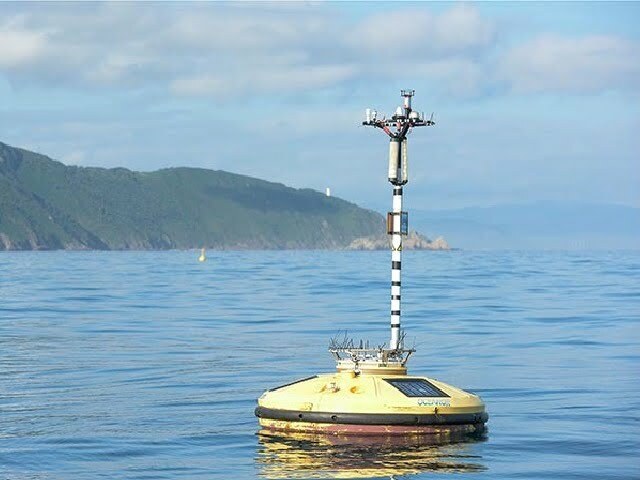 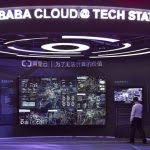 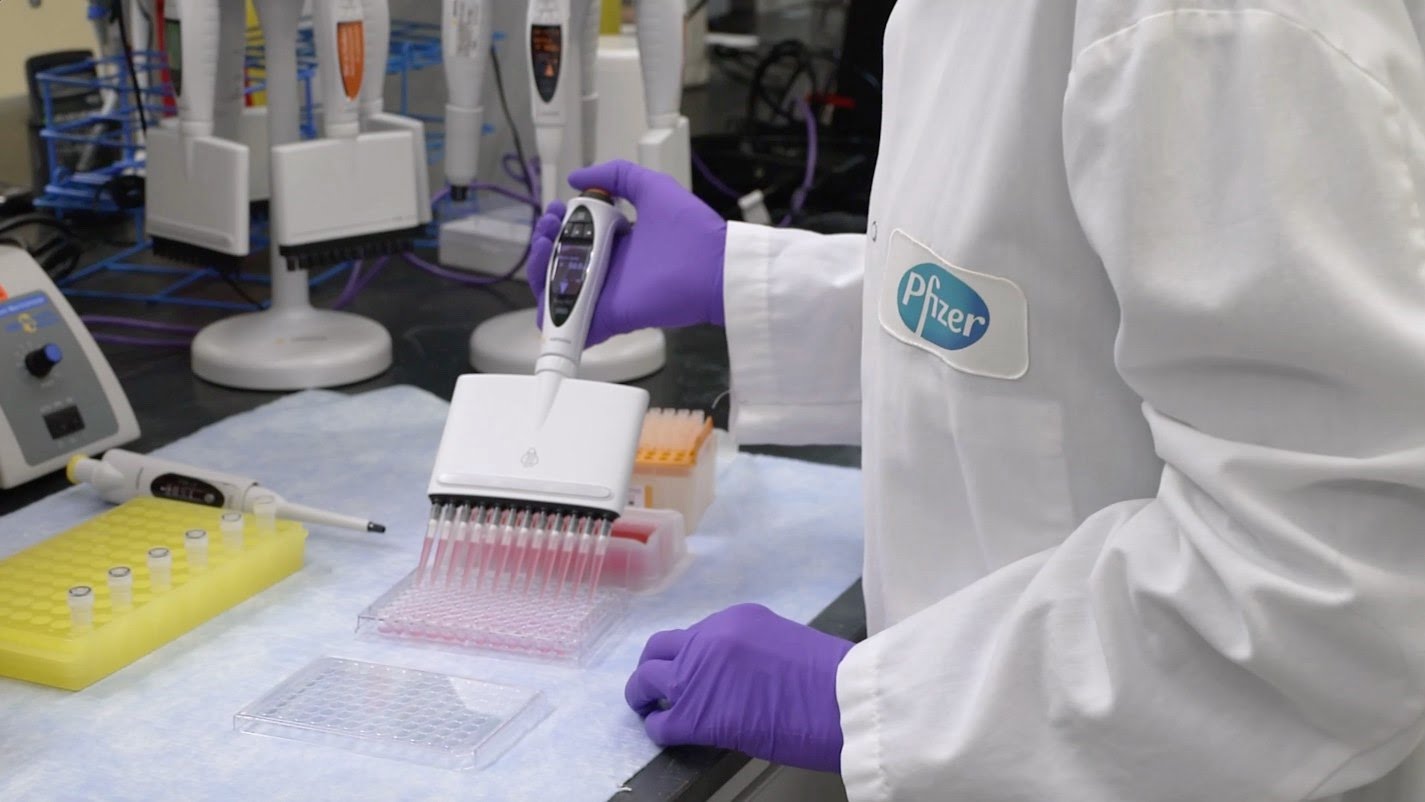 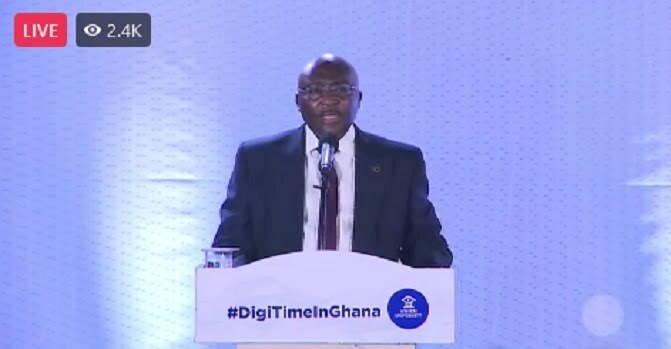 Digitalisation of Ghana: The Role of Bawumia from Its Genesis