WASHINGTON, April 5 (Reuters) – The United States will send a variant of the Switchblade drone that has an anti-armor warhead to Ukraine as quickly as possible, U.S. Defense Secretary Lloyd Austin said on Tuesday.

“The Switchblade 600 and 300 will move as quickly as they possibly can,” Austin said during a House Armed Services Committee hearing.

The 600 variant has the anti-armor warhead and can loiter over a target for more than 40 minutes, according to AeroVironment (AVAV.O), which makes the drones. 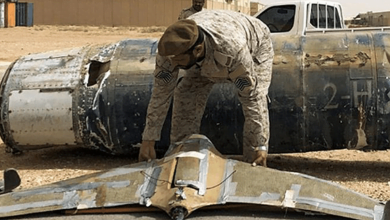 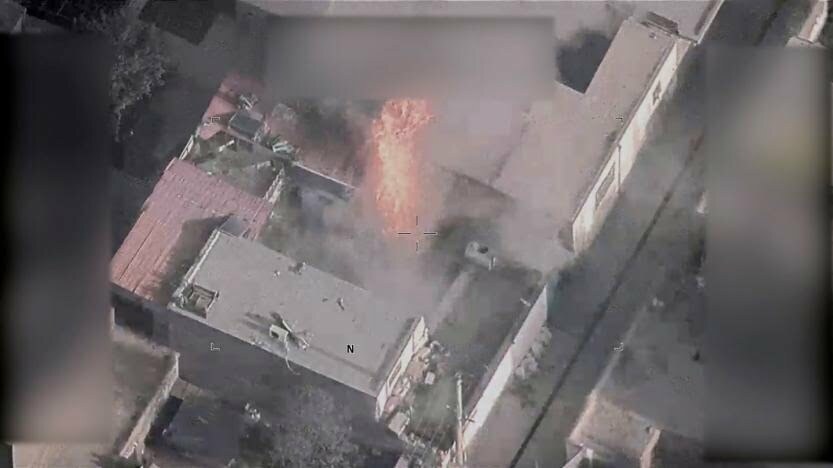 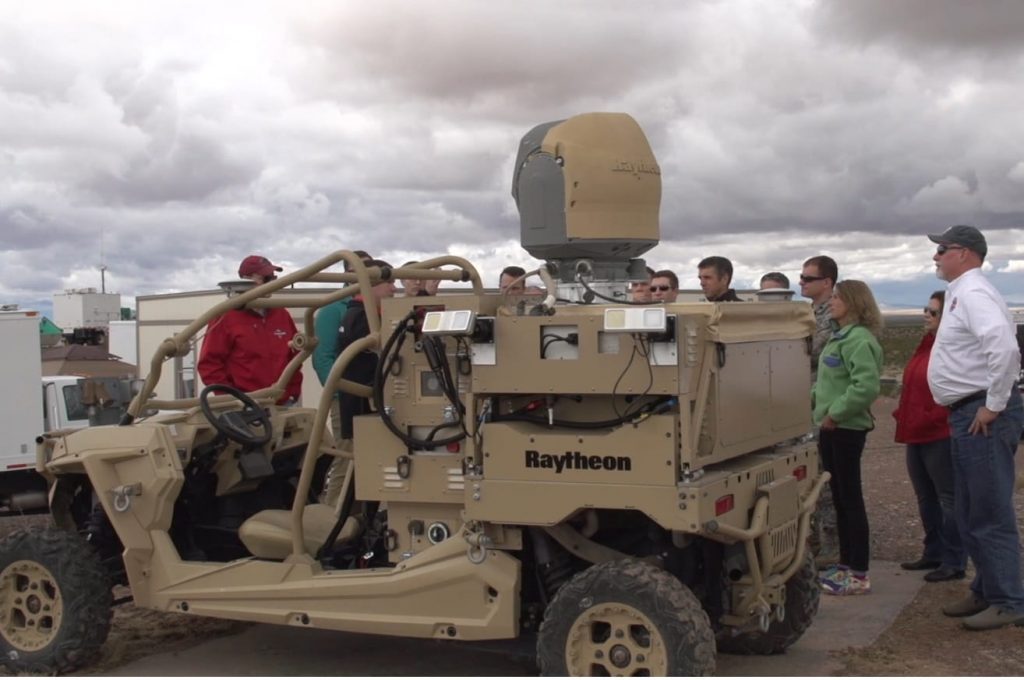 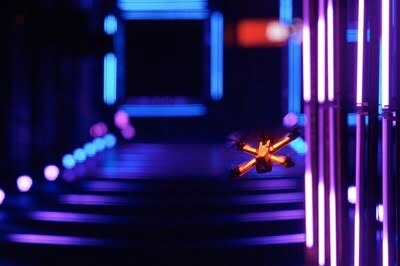