Twitter is closing down its Seattle offices and telling employees to work from home as the social media giant continues to cut costs under the leadership of new CEO Elon Musk, according to reports.

The move comes as Twitter is facing eviction from Seattle’s Century Square Tower since the company has stopped paying rent, sources familiar with the matter told The New York Times.

Tech news publication Platformer reported that those who worked at the Seattle office have been told to work remotely, according to an email sent to employees.

Twitter will likely now only have offices in New York City and San Francisco, according to the report. However, the company has also reportedly been skipping rent at its Bay Area headquarters.

According to the Times report, the company had cut janitorial and security services at the Seattle office, leaving some employees to bring their own toilet paper to work.

In November, 208 workers at the Seattle offices lost their jobs after Musk slashed Twitter’s 7,500-person workforce in half, according to The Seattle Times.

Since Musk acquired Twitter for $44 billion, its workforce is down 75%, according to The New York Times.

Musk said earlier this month he plans to step down as CEO once he finds someone to replace him.

According to the Times report, the company had cut janitorial and security services at the Seattle office, leaving some employees to bring their own toilet paper to work. 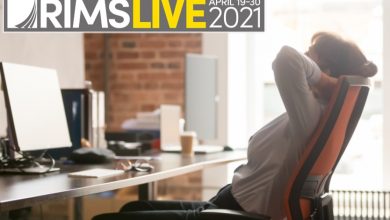 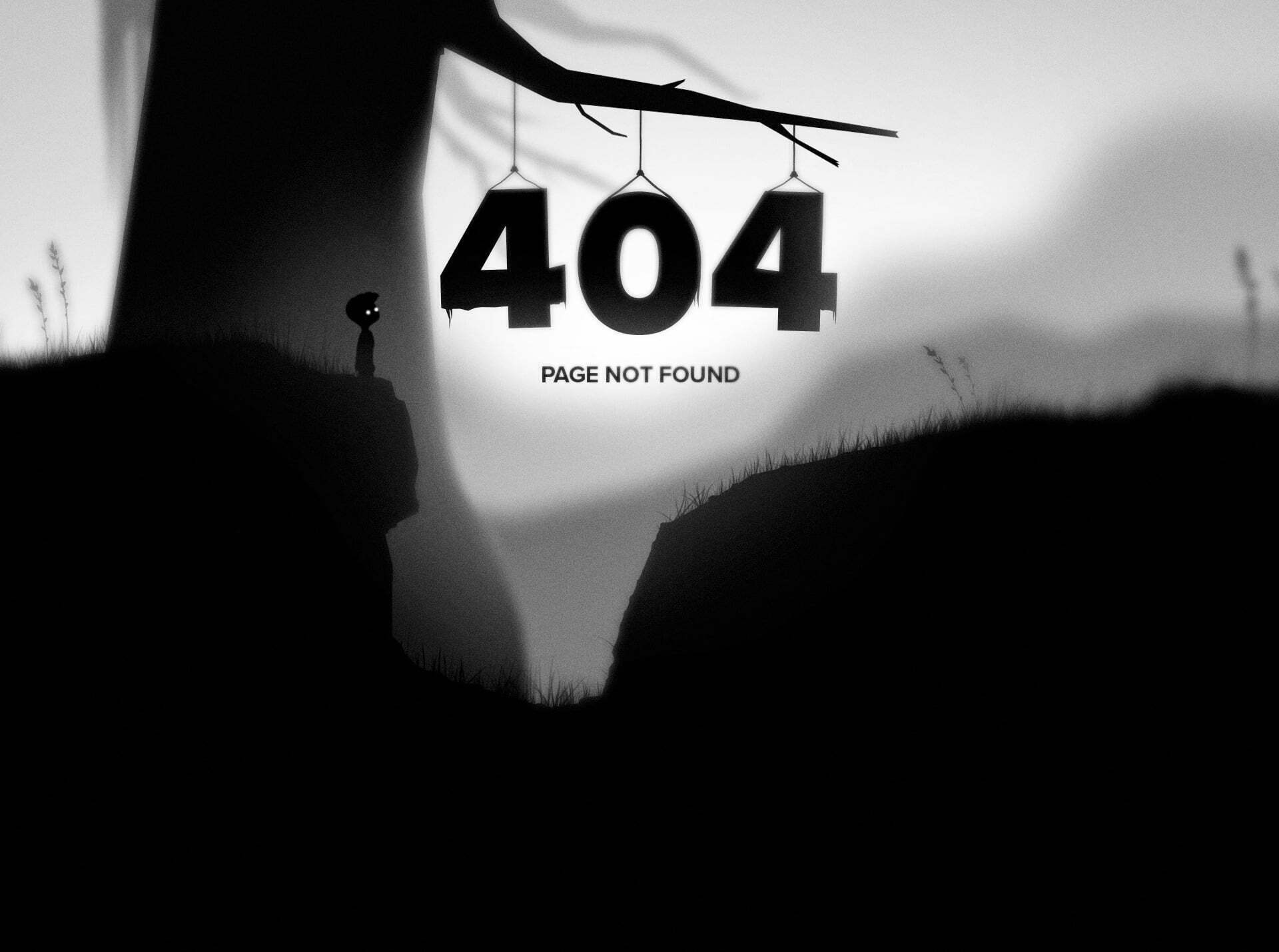 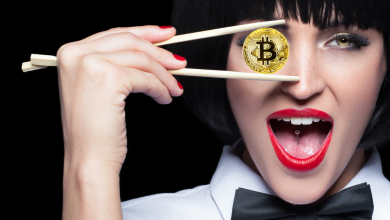 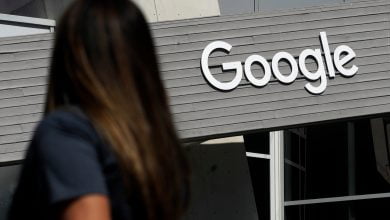 Google says 20% of workers will be remote, many more hybrid