Lordstown stock jumped on reports of a sale of its Ohio plant to iPhone supplier Foxconn, potentially giving the troubled EV startup a much-needed cash boost.

Lordstown Motors (RIDE) is near an agreement to sell its Ohio factory to Foxconn, sources told Bloomberg.

An official announcement could come as soon as this week, the sources said.

Lordstown bought the 640-acre, 6.2 million-square-foot factory in northeast Ohio from General Motors (GM) in 2019. Given that size and scope, selling the plant would give Lordstown much-needed cash while allowing it to build several EV models in the same site along with Foxconn.

Neither Lordstown nor Foxconn commented to Bloomberg.

Taiwan’s Foxconn manufacturers iPhones for Apple (AAPL). It’s looking to turn into a contract manufacturer for electric vehicles as well. In May, Foxconn signed a deal with another EV startup, Fisker (FSR), to codevelop and produce up to 250,000 electric cars annually.

Last year, Lordstown debuted on the stock market after a reverse merger with a special purpose acquisition company. Then in March, short-seller Hindenburg Research accused Lordstown of faking preorders for its Endurance electric truck, which led to regulatory probes.

In June, the embattled EV startup warned it doesn’t have enough money to build the Endurance, its first electric vehicle, aimed at the commercial fleet market. But in August, Lordstown backed plans to produce the Endurance in limited numbers starting in September, even as development costs mount.

With the Endurance, Lordstown aims to challenge forthcoming electric pickup trucks from established automakers. Those include the Tesla (TSLA) Cybertruck, GM’s Hummer and the Ford (F) F-150 Lightning.

Shares of Lordstown Motors popped 8.4% on the stock market today, above the 50-day line. Lordstown stock remains deep in a correction with no buy point in sight despite a nice rally off August lows, according to MarketSmith chart analysis. Workhorse stock fell 1.2% and GM eased 0.5%.

Like Lordstown, some EV startups are focused on the design and technology of electric vehicles, while contracting out the actual production. Others, including Lucid (LCID), will make and deliver their own vehicles.

On Wednesday, Lucid stock surged 9% on reports that its first electric vehicle, the Air luxury sedan, is rolling off assembly lines in Arizona. The EV stock was already on a tear, after news that its Air Dream edition will beat Tesla (TSLA) on range. Lucid stock gave back a big chunk of that gain Thursday, falling 3.4%.

Artificial Intelligence in Manufacturing Industry is Expected to Reach US$ 11.5 Bn by 2027 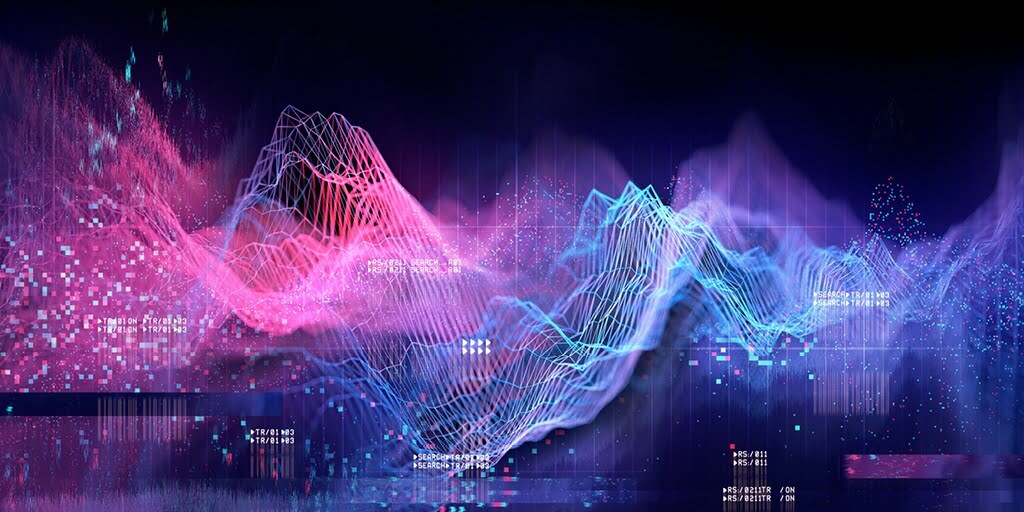 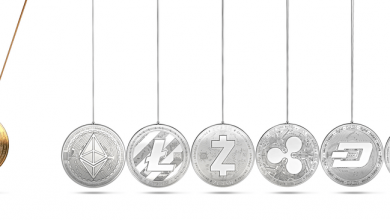 How “doing your own research” can go wrong 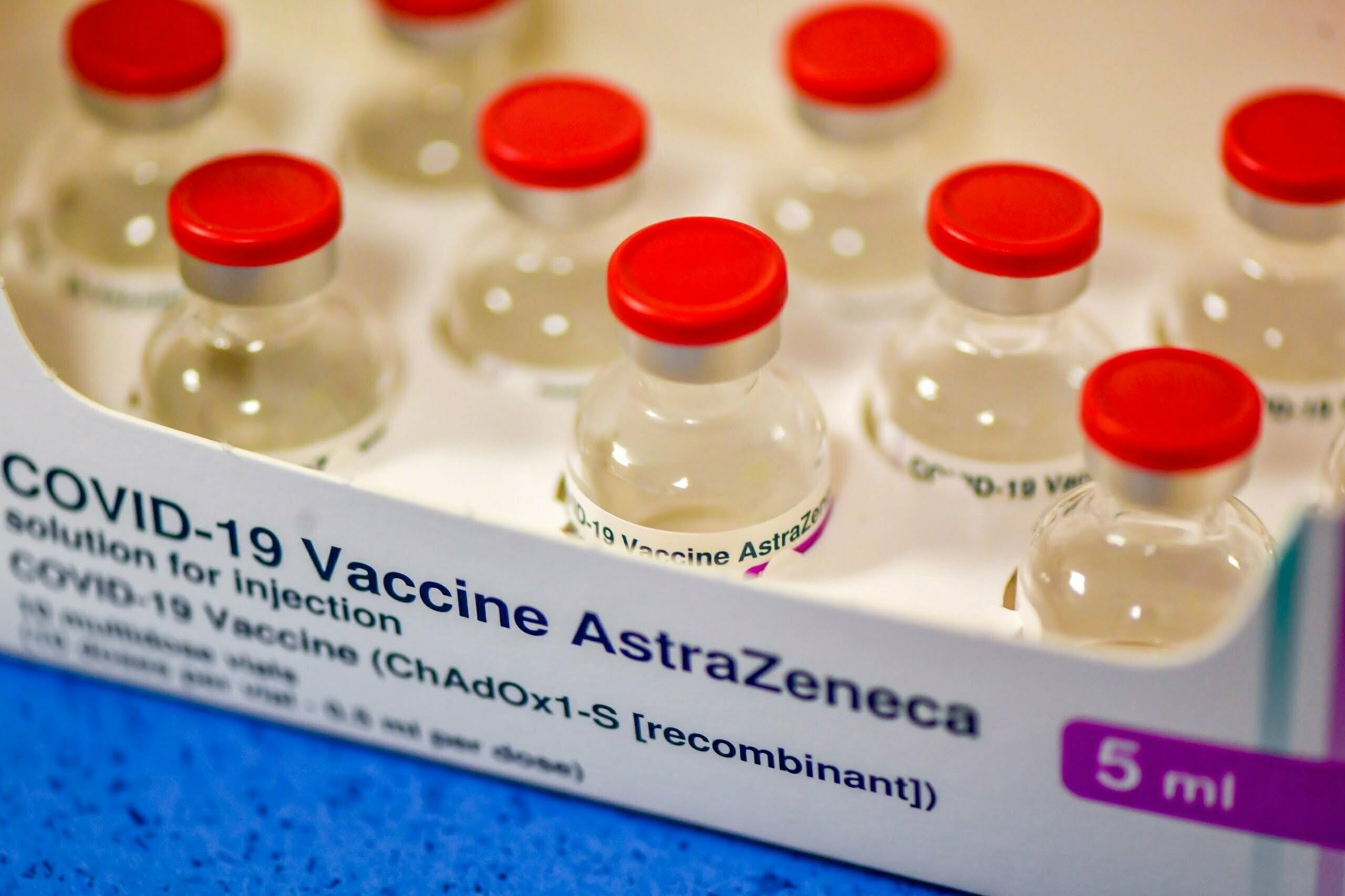 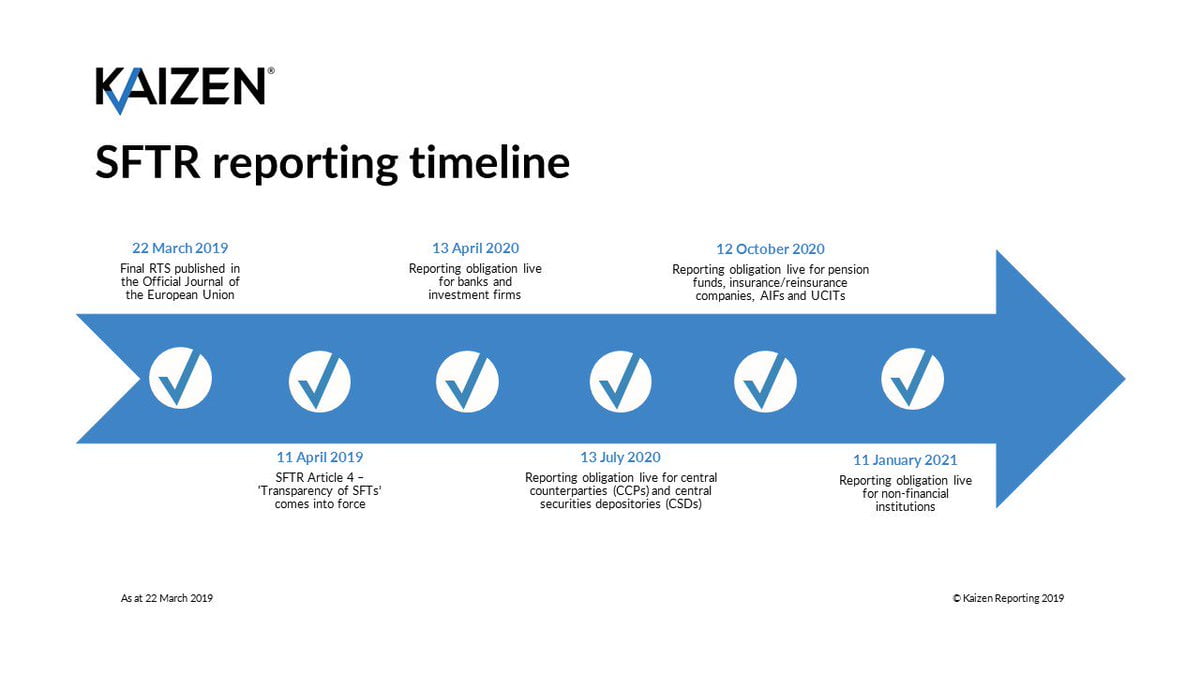