The 2022 League of Legends Championship Series (LCS) Spring Split has concluded and the playoffs bracket has been formed. The top six teams that made it to the 2022 LCS Spring Playoffs are Team Liquid, Cloud9, 100 Thieves, Evil Geniuses, FlyQuest, and Golden Guardians. Unfortunately, for the other four teams – Dignitas, Team SoloMid, Counter Logic Gaming, and Immortals, they’d have to be content with watching the best-of-fives from afar.

This season has been a roller coaster journey with so many unpredictable announcements and statements from the organizations involved. It has also given the audience stellar outplays and upsets so far. From unique champion picks to playing off-meta starts on the rift, the 2022 Spring Split has been building up to the much-anticipated knockout stage. With the winner of the 2022 LCS Spring Playoffs set to go on to represent NA in the Mid-Season Invitational, this will be a must-watch affair.

What happened in Week 8?

When LCS Spring Split Week 8 kicked off three teams – Cloud9, Team Liquid, and 100 Thieves – were already locked in for the playoffs. Notably, Cloud9 was the first team to qualify for the playoffs. However, there was strong contention for the last three spots and the other seven teams were vying for them. TSM and Immortals were knocked out of contention and were both mathematically eliminated from qualifying on Week 8 Day 1. TSM and Immortals finished the split with a scoreline of 5-13 each. Following this, Counter Logic Gaming was also eliminated and ended the season with a 6-12 record.

On the last day of regular play, Counter Logic Gaming (CLG) announced that it would be fielding its Academy team in place of its LCS roster for the game against Evil Geniuses. On Day 3 Week 8, Dignitas had a surprising win over 100 Thieves and spiced things up. However, the hope was short-lived as Evil Geniuses emerged victorious over CLG Academy. Following this, Evil Geniuses, FlyQuest, and Golden Guardians were all tied up with a 9-9 record and had to fight each other to seed the rest of the bracket.

Additionally, Cloud9 dropped one of its two games in Week 8 and paved the way for Team Liquid to finish first in the regular season of the LCS Spring Split.

The 2022 LCS Spring Playoffs will feature the top six teams from the season competing for the crown of Spring Champion. While the top four teams play in the winners’ bracket, the fifth and sixth-place teams will play in the losers’ bracket. The teams will go head-to-head in a series of best-of-five matches. The playoffs stage is a double-elimination bracket.

The Spring Playoffs will begin on 2nd April with the first series set to take place between second-place team Cloud9 and 100 Thieves, which finished third. Team Liquid will take on Evil Geniuses on 3rd April. The losers of these two matches will go on to face either Golden Guardians or FlyQuest in the lower bracket. The lower bracket matches are scheduled for 9th April and 10th April.

Fans can watch the games live on Twitch and on LoLEsports.

Get a weekly recap of all the latest developments in the global esports industry with our esports business insights newsletter: AFK Weekly

Subscribe for free to receive insights, analysis and opinions on the biggest developments in esports business, provided by our team of experienced journalists in collaboration with thought leaders across the industry. 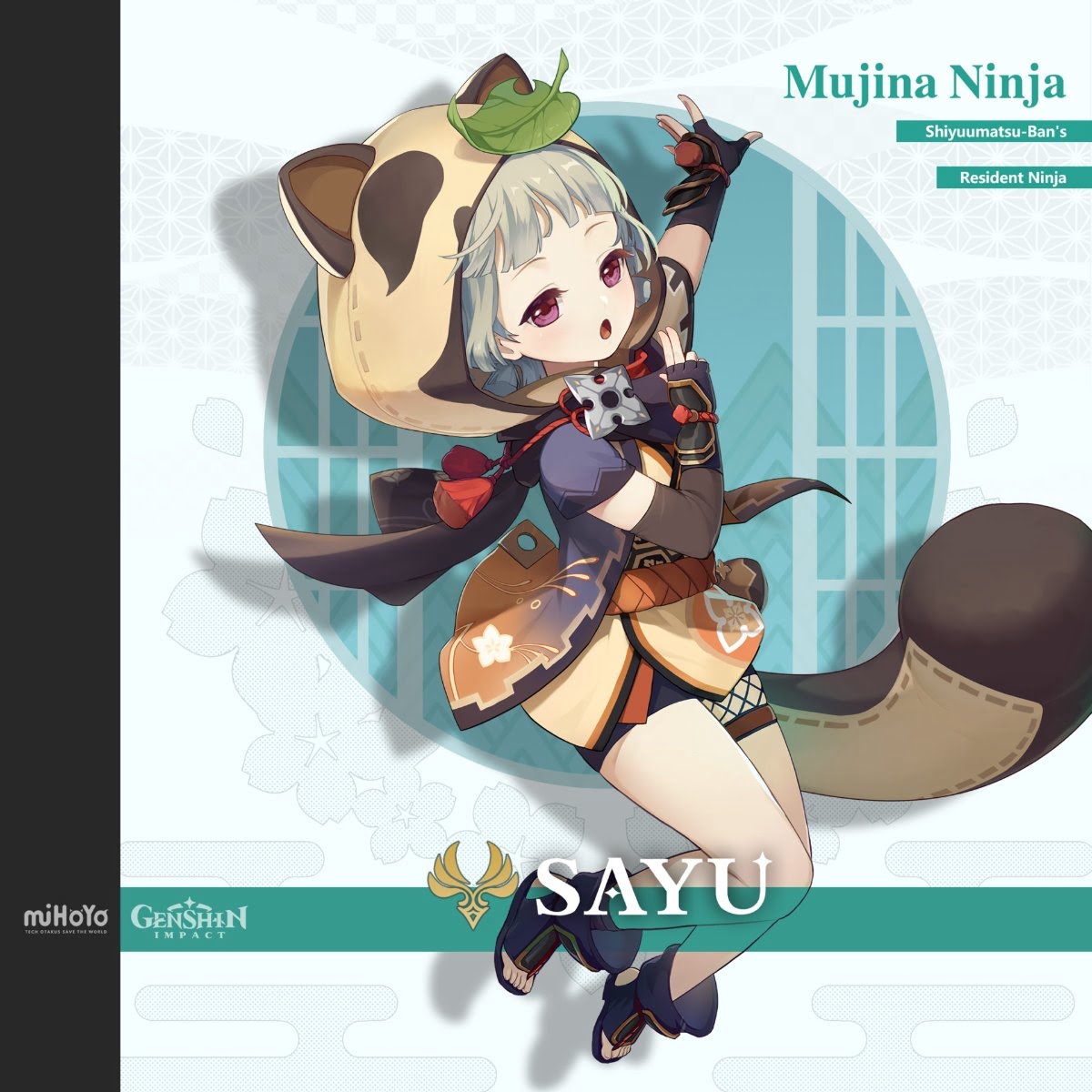 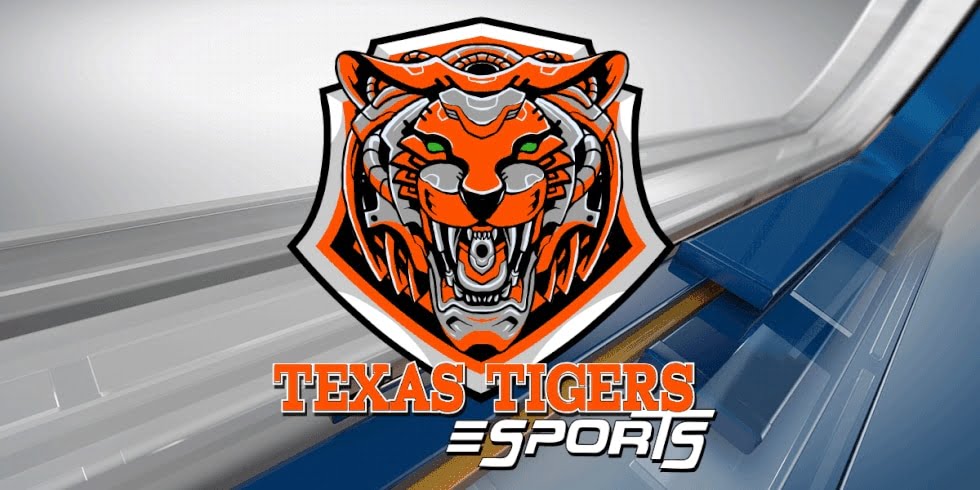 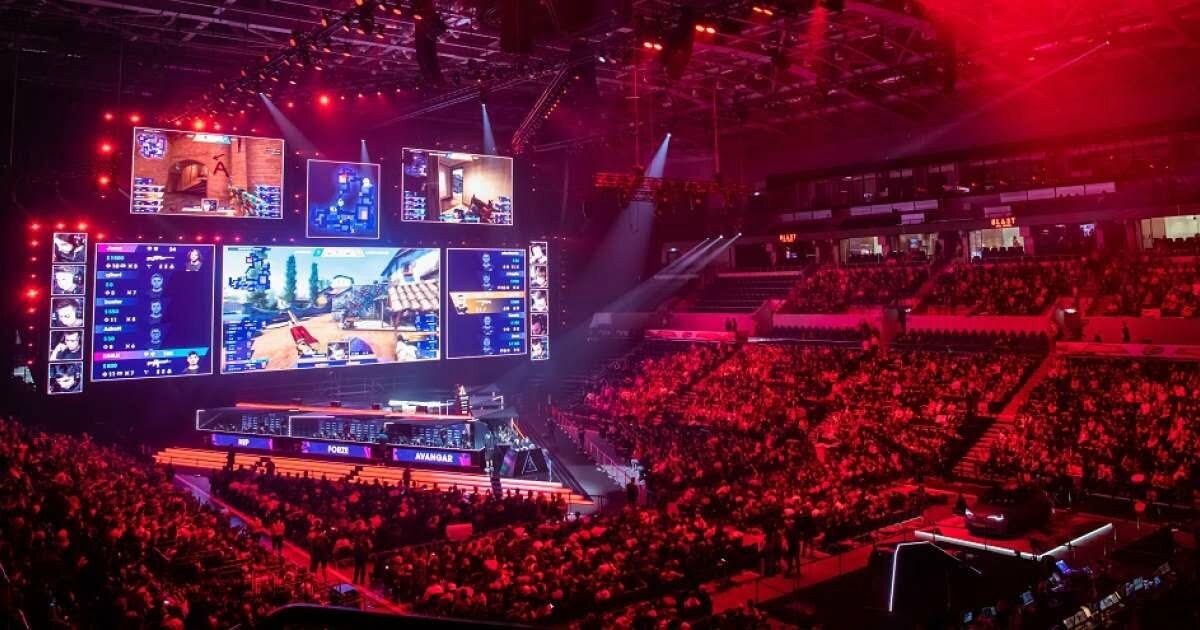