The three hot themes in fintech news this past week were crypto, SPACs and buy now pay later, similar to many weeks so far this year. Here are what I consider to be the top 10 most important fintech news stories of the past week.

Tesla buys $1.5 billion in bitcoin, plans to accept it as payment from CNBC – We kicked the week off with the big news from Tesla that they had acquired $1.5 billion of bitcoin in January; bitcoin predictably soared on the news.

Bitcoin to Come to America’s Oldest Bank, BNY Mellon from The Wall Street Journal – The nation’s oldest bank gives us a trifecta of big crypto news as it announces that it will “hold, transfer and issue bitcoin and other cryptocurrencies on behalf of its asset-management clients.”

OppFi is the latest fintech to go public via SPAC from American Banker – Opploans announced a rebrand to OppFi as they will also go public by merging with FG New America Acquisition Corp., an Illinois-based SPAC. (I will have more on this and the MoneyLion SPAC next week).

Ex-SoFi CEO Starts Blank-Check Company to Raise $250 Million from Bloomberg – Mike Cagney has decided to join the SPAC party as he files paperwork with the SEC for Figure Acquisition Corp. I and intends to raise $250 million.

Klarna’s valuation set to triple to $30bln, says report from Fintech Futures – Privately held Swedish BNPL giant is reportedly looking to raise $500 million at a $25b – $30b valuation. They also announced the launch of bank accounts in Germany.

Inside The Billion-Dollar Plan To Kill Credit Cards from Forbes – Good profile on Max Levchin, CEO and co-founder of Affirm, and the early days of Affirm as well as how it became a BNPL juggernaut.

Survey Reveals a Hidden Customer Exodus in Banking from The Financial Brand – An interesting global survey of 56,000 consumers by Bain & Company shows that banks are losing business to their fintech rivals even as they keep their customers’ core checking account.

LoanDepot raises just $54M in downsized IPO from HousingWire – Mortgage lender loanDepot went public this week in a downsized IPO that raised just $54 million after indicating initially they would raise more than $360 million. 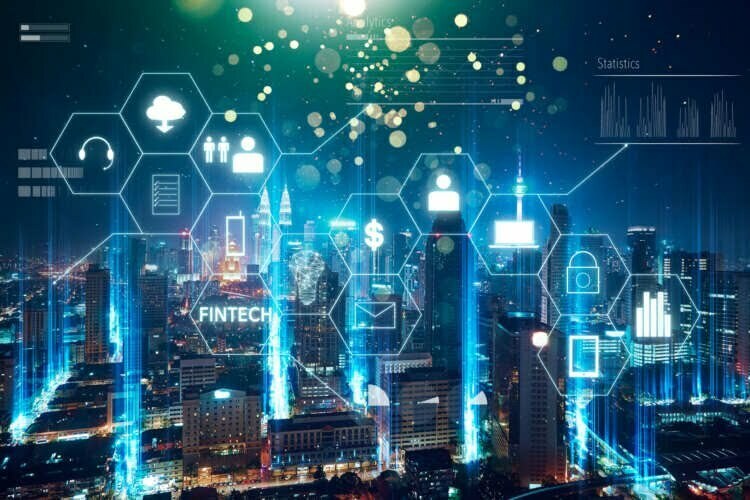 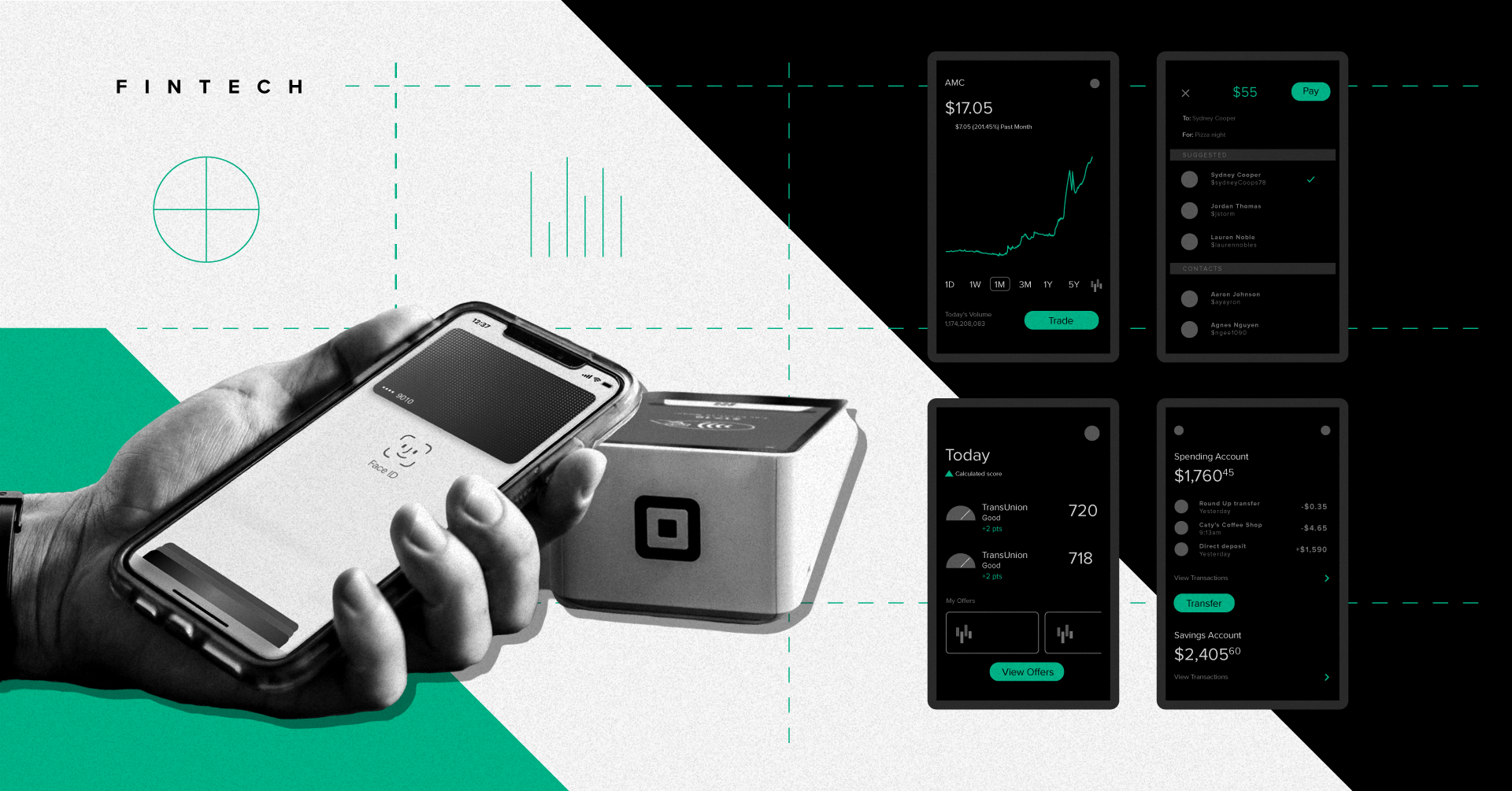 Why Fintech Brands Have the Trust of Consumers, Even if ‘Fintech’ Doesn’t