Just over five months after raising a $9 million seed funding round, Latin American fintech Pomelo announced today that it is raising $35 million in Series A financing led by Tiger Global Management.

The startup was founded earlier this year to build a fintech-as-a-service platform for Latin America. Its infrastructure aims to allow fintechs and embedded finance players to launch virtual accounts and issue prepaid and credit cards via “compliant” onboarding processes.

It’s impressive just how many high-profile investors the young company has managed to attract in a relatively short amount of time.

The funding event comes after Pomelo raised a $1 million extension to its seed round in June that included participation from Sequoia Capital, Checkout’s Guillaume Pousaz, GGV’s Hans Tung and GoCardless’ Matt Robinson. The financing marked Sequoia’s first investment as part of its renewed interest in Latin America after taking a break from investing in the region and having previously backed the likes of Nubank and Rappi.

Seven-month-old Pomelo may be in its early stages but it has so far landed four customers, including three fintechs and one embedded finance player. The remote-first fintech started in Argentina and has since launched operations and offices in Brazil and Mexico with plans to also expand to Chile and Colombia. In Argentina, it was granted a Mastercard and payments license.

Cards have an estimated payments volume of $900 billion per year, and yet 95% of these transactions are being processed by local incumbents, asserts Pomelo. This is a problem the company’s founders experienced firsthand in previous roles, and are eager to solve by creating a new payments infrastructure.

“We know from previous experiences…that building a fintech, and particularly issuing cards, in Latin America is a real nightmare,” said Pomelo co-founder and CEO Gaston Irigoyen at the time of the company’s last raise. “It takes anywhere from 12 to 18 months to launch a simple prepaid card, and unfortunately companies have to go through the painful experience of repeating the process in every market where they operate.” 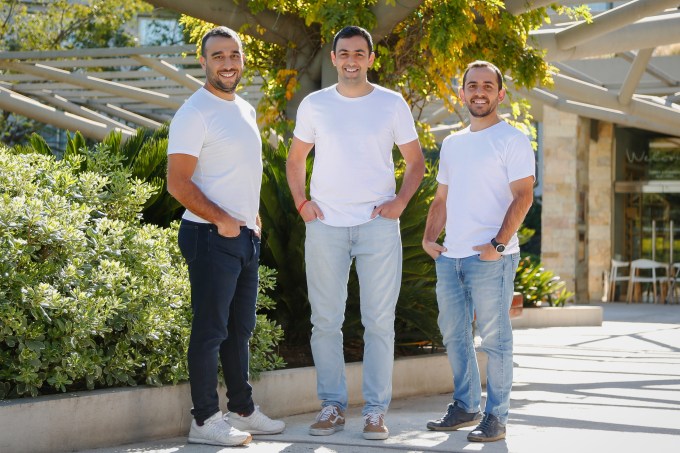 The startup claims that its API-driven platform gives companies a way to build compliant onboarding processes, launch virtual accounts that are connected to the local financial systems and issue debit and credit cards throughout Latin America.

“Each market has its own regulation and nuances, and legacy providers offer poor technology at expensive prices,” he said. “Most founders and technical teams are frustrated with the status quo and can’t scale their products fast enough given the lack of regional solutions. Our goal at Pomelo is to make LatAm look like Europe, meaning that we’ll help our partners unlock multiple markets in a short period of time, allowing them to grow their businesses instead of worrying about regulation, dozens of contracts and backend integrations.”

Tiger Global partner John Curtius notes what we have also observed here at TechCrunch: that LatAm’s tech scene is “booming” and some emerging startups are working to transform entire industries.

“We’ve seen some amazing consumer products disrupt consumer banking, lending and insurance in recent years,” Curtius said in a written statement. “We are now excited to partner with Pomelo given their unique perspective about LatAm, their vision for a new regional fintech infrastructure, and a strong team capable of executing with the highest standards.”

Presently, Pomelo has 100 employees, including people who have previously worked at Mercado Pago, Amazon Payments, Mastercard, Nubank, D-Local, Lime and N26. Its goal is to hire another 150 employees by the end of 2022, according to Irigoyen, who was an early employee at Google LatAm. He is also a third-time founder, with two previous exits (including one to TripAdvisor) and former CEO of Naranja X, one of Argentina’s largest neobanks.

(Side note: Pomelo says it gives stock options to all employees, which is somewhat rare in LatAm)

The company also plans to use its new capital to accelerate its product road map and toward business development efforts.

It’s been a week of fintech infrastructure-related investments in Latin America. On Wednesday, we covered Brazil’s Hash, a payment infrastructure fintech, raising $40 million in a Series C funding round co-led by QED Investors and Kaszek. We also reported on São Paulo-based Pismo closing on $108 million in a Series B funding round co-led by SoftBank, e-commerce giant Amazon and Silicon Valley-based venture firm Accel. 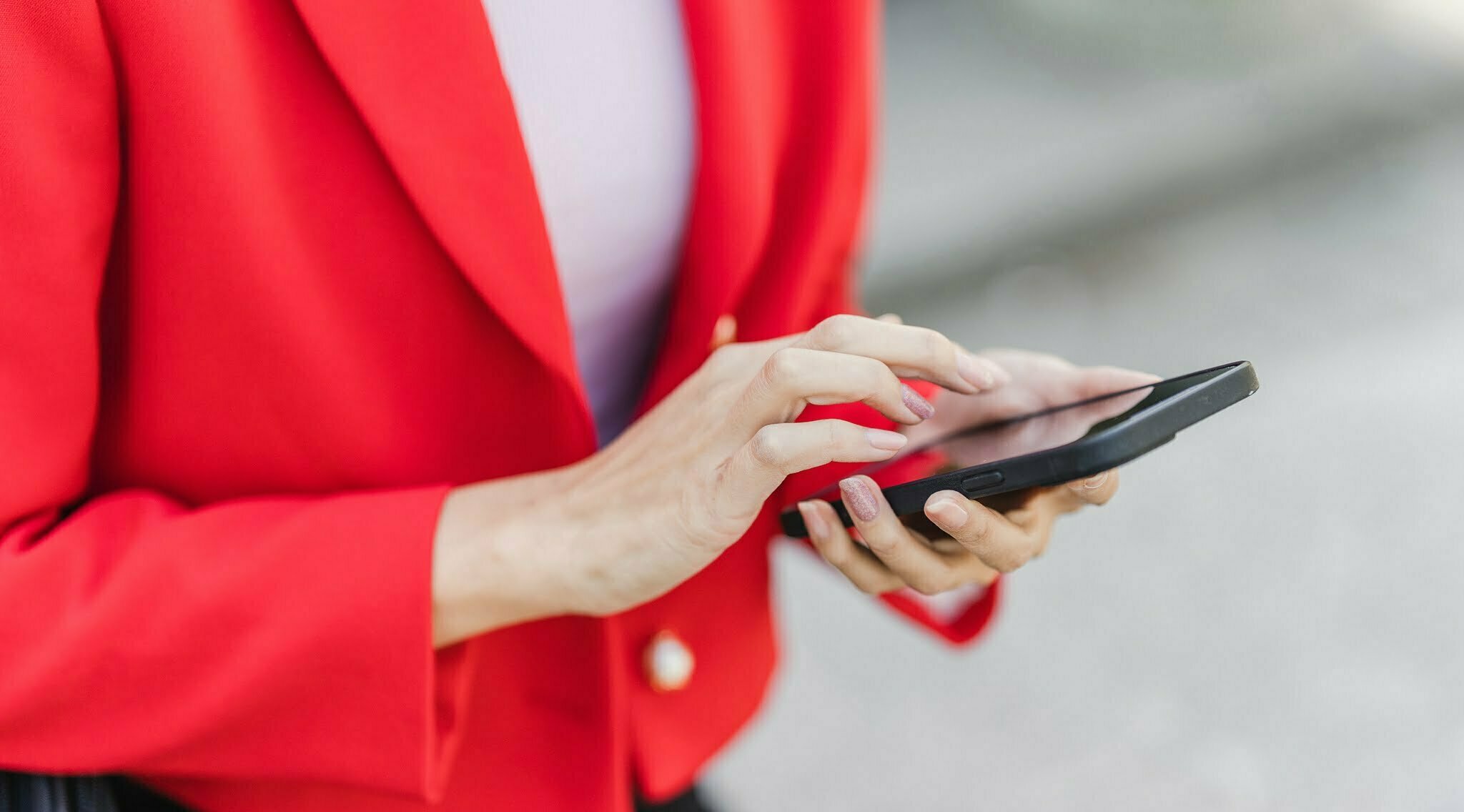 Fintech Apps Sees a Surge in Downloads Amidst the Pandemic 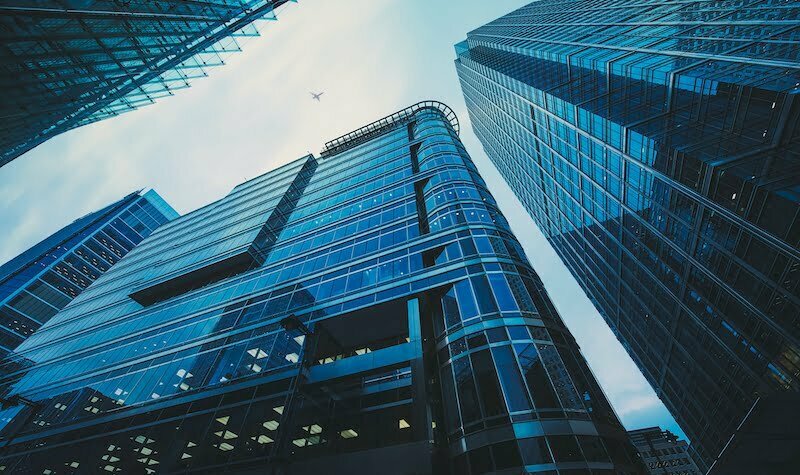 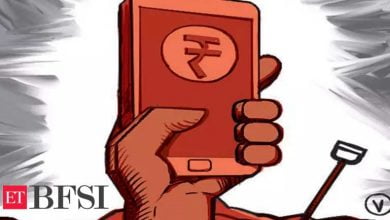 FinTech soonicorns raise the most in May-mid Sep. Here’s the list – ET BFSI 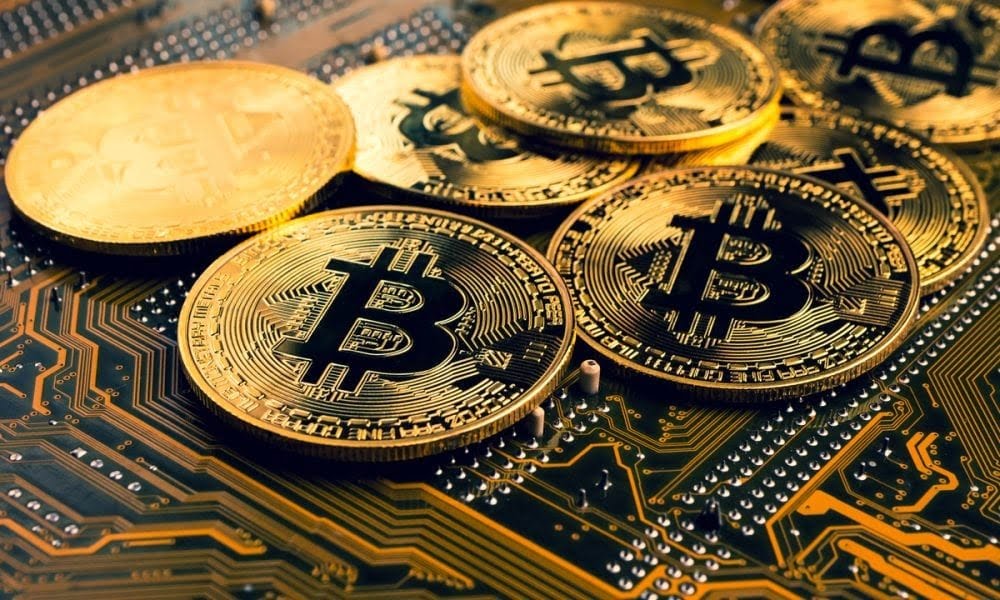