Catholic churches in New York city rang their bells in unison Wednesday to honor the nearly 350,000 Americans who have died of COVID-19 this year.

The United States recorded its most deadly day of the pandemic on Tuesday: 3,725 deaths.

One of those, a newly elected congressman from Louisiana. Luke Letlow was scheduled to be sworn into office on Sunday.

In a video posted to Twitter, Senator Bill Cassidy of Louisiana asked for prayers for Letlow’s wife and two young children.

CASSIDY: It just brings home COVID can kill. For most folks it doesn’t, but it truly can. So, as you remember Luke, his widow, his children in your prayers, remember as well to be careful with COVID. Do everything we know we should do.

41-year-old Letlow was admitted to the hospital on December 19th after testing positive for the coronavirus. Doctors eventually transferred him to a larger facility in Shreveport and placed him in intensive care. He had no known underlying health conditions.

ANNA JOHANSEN BROWN, REPORTER: In a statement, Hawley said he would object because “some states, including notably Pennsylvania” didn’t follow their own election laws.

He said Congress should investigate allegations of voter fraud and adopt measures to secure election integrity.

A group of House Republicans had already announced plans to object, but they needed at least one senator to join them.

Hawley’s objection will trigger a vote in both chambers to accept—or reject—the election results in a simple majority vote. Neither effort is expected to pass.

Senate Majority Leader Mitch McConnell had urged his caucus not to support the effort because it would force party members to go on record opposing President Trump’s claims of widespread voter fraud.

An explosion rocked the airport in the southern Yemeni city of Aden on Wednesday. The attack happened just minutes after a plane carrying members of the new government landed.

At least 25 people died and more than 100 suffered injuries. But officials say all of the new cabinet members escaped unharmed.

The country’s prime minister blamed the attack on Iranian-backed Houthi rebels, but no group has claimed responsibility.

The Yemeni government, backed by Saudi Arabia, has been at war with the Houthis since 2014. The rebels control most of northern Yemen and its capital, Sanaa.

After the airport attack, the Saudi coalition claimed it shot down a drone carrying bombs intended for the palace where the new ministers fled to safety.

Pro-abortion activists in Argentina celebrated Wednesday as lawmakers expanded access to abortion. Women may now seek an abortion for any reason through the 14th week of pregnancy.

Pro-life activists also turned out in large numbers to protest the expected vote. Many covered their faces and cried as the news broke.

But this Catholic nun said the new law will not stop Christians from fighting for women, children, and those the government has not taken care of.

Argentina is the largest nation in Latin America to legalize elective abortion. Activists hope other South American countries will follow its lead.

The Reno, Nevada, native began her acting career in the 1960s with roles on TV shows like “77 Sunset Strip,” “Maverick,” and “Bonanza.” But she is best known for playing the wholesome character Mary Ann in the wildly popular comedy about a misfit band of shipwrecked castaways. “Gilligan’s Island” aired between 1964 and 1967.

Although she went on to act in other TV and stage productions, none of them matched the popularity of “Gilligan’s Island.” Two years ago a friend raised nearly $200,000 dollars on GoFundMe to help cover Wells’ medical expenses.

Her publicist said she died Wednesday at a residential facility in Los Angeles due to complications of COVID-19.

(AP Photo/Melinda Deslatte, File) In this July 22, 2020 file photo, Luke Letlow, R-Start, chief of staff to exiting U.S. Rep. Ralph Abraham, speaks after signing up to run for Louisiana’s 5th Congressional District in Baton Rouge, La. CASSIDY: It just brings home COVID can kill. For most folks it doesn’t, but it truly can. So, as you remember Luke, his widow, his children in your prayers, remember as well to be careful with COVID. Do everything we know we should do.

Why 2020 was the year govts. finally took note of Bitcoin, other cryptocurrencies 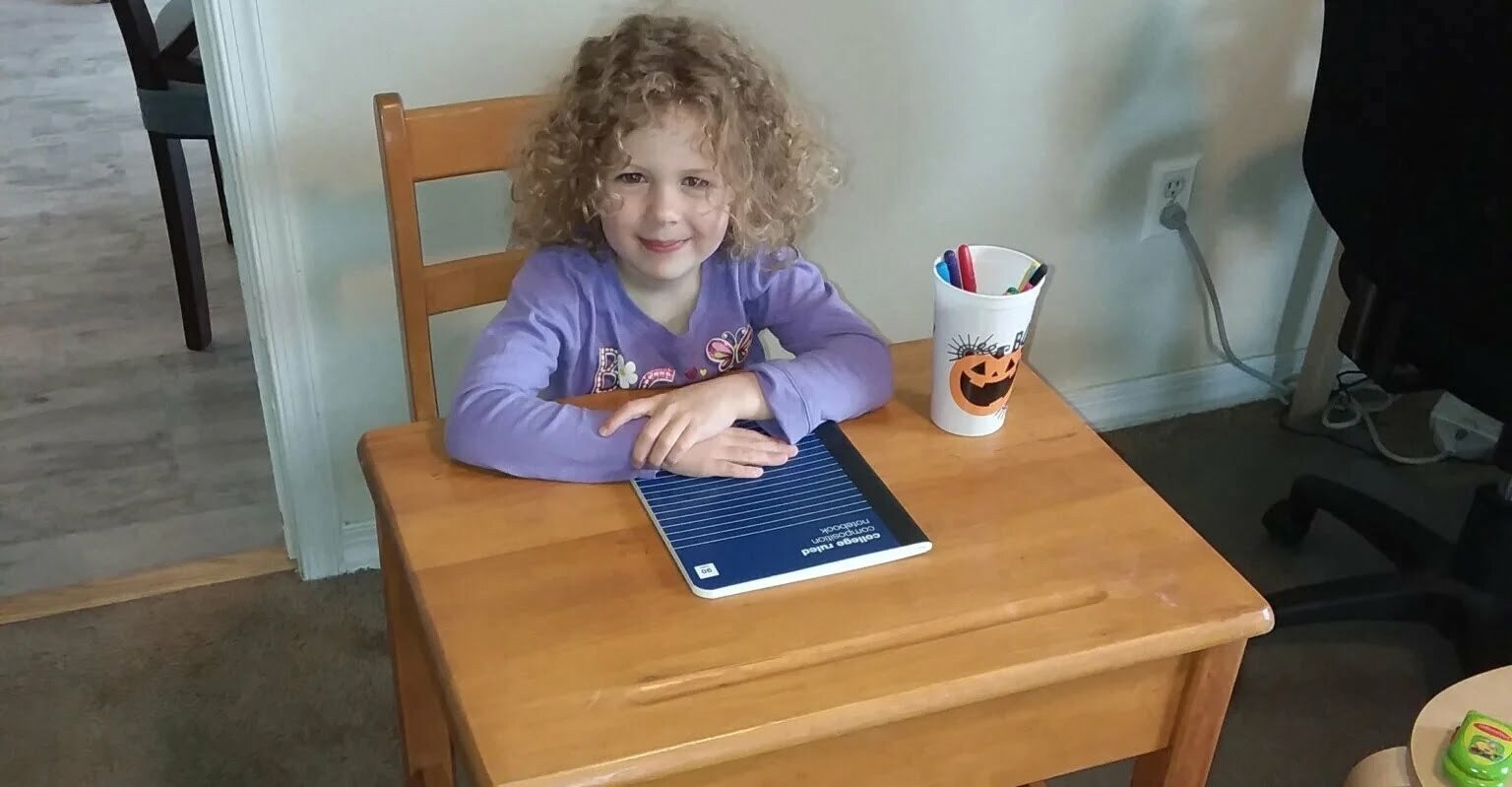 I’m a Full-Time Working Mom. Here’s Why I Love Homeschooling My Daughter 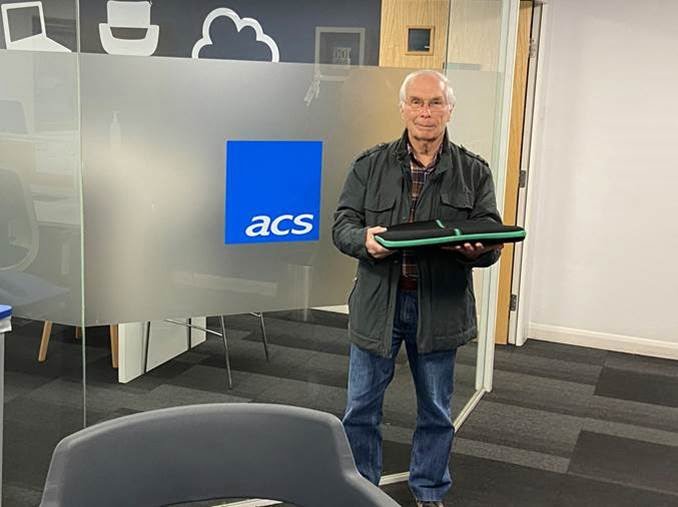 Appeal brings schools and businesses together 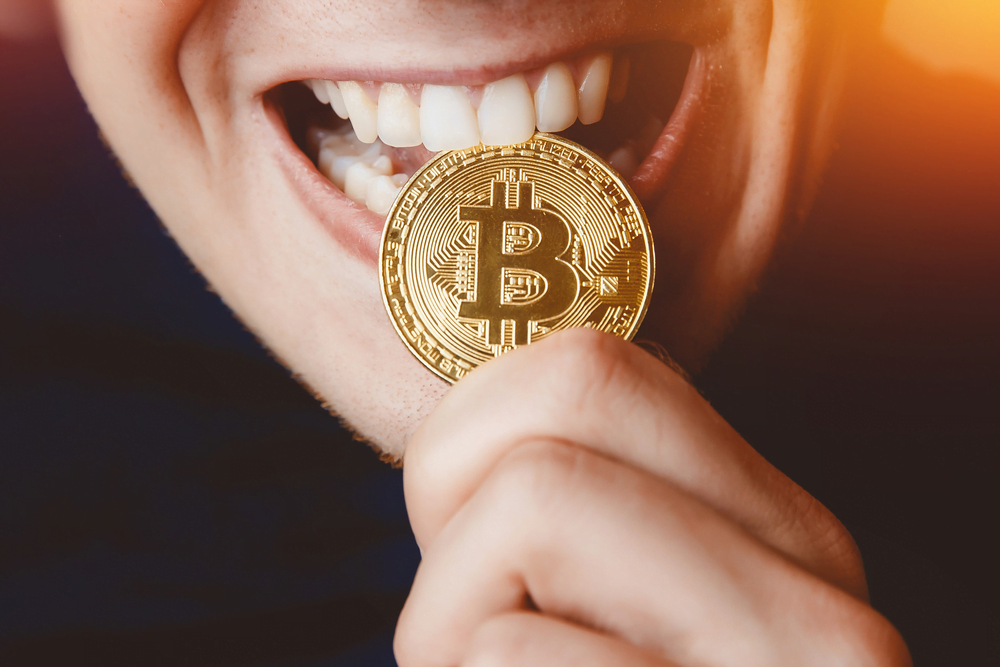