Small aerial drones are touted as a disruptive technology, with massive investment and hype surrounding their use. They may deliver our morning coffee, pizzas, time-sensitive medical supplies and Amazon orders.

The weather conditions most likely to prevent drone use are precipitation (which can damage electronics), strong winds (which can increase battery usage or even cause drones to lose control) and cold temperatures (which greatly reduce battery performance).

Ambitions to expand on-demand operations hinge on drones performing with sufficient up-time to supplement or supplant conventional practices. The viability of using drones for these applications is diminished if weather prevents them from flying.

In our new study published in Nature Scientific Reports, we examined the impact of precipitation, wind speed and temperature on drone flyability at a global scale. 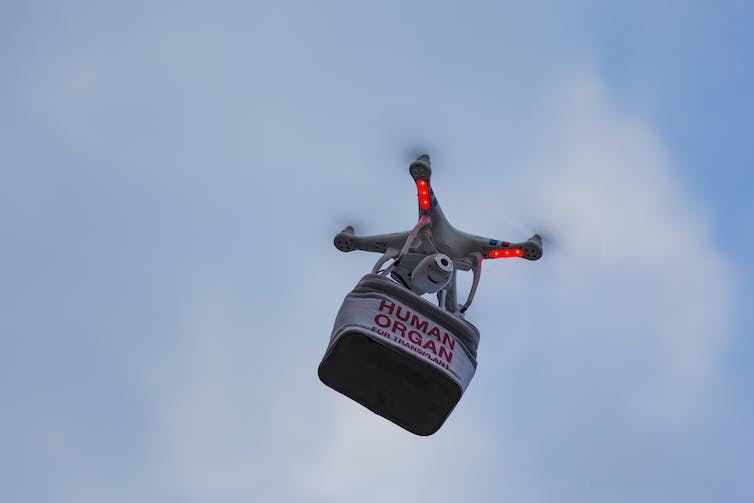 Our analysis shows that drone flyability mirrors global climate patterns, but there are differences according to the level of weatherproofing incorporated in the design. The most common drones used for commercial applications, according to data we obtained from the United States Federal Aviation Administration and drone manufacturers, should not be flown in any precipitation, but can tolerate temperatures between 0 C and 40 C and winds up to 10 metres per second (the equivalent of 36 km/h).

When compared to 10-year weather data from the 100 most populous cities around the world, these tolerances limit the average flyability of common drones to just 10 hours per day. In other words, more often than not, common drones cannot fly safely due to adverse weather conditions.

For time-sensitive or emergency drone delivery of medical supplies, a low flyability value is problematic. Waiting for the weather to clear up is not an option. Alternative or conventional modes of delivery will be required to supplement drone operations when the weather is unsuitable.

Less common, weatherproofed drones have a much greater average flyability of 95 per cent and are built to withstand modest precipitation, stronger winds and colder temperatures.

Some cities are located in more or less favourable drone climates. For example, the generally temperate Johannesburg, South Africa, offers high flyability for common (96 per cent) and weatherproofed (100 per cent) drones alike. Conversely, the colder and wetter climate of Saint Petersburg, Russia, is inhospitable to common drones (two per cent flyability compared to 68 per cent for weatherproofed drones).

What degree of weatherproofing do common drones need to increase their flyability? Increasing the precipitation and wind speed tolerance to 1 mm/hr and 15 m/s, respectively, would significantly improve their average flyability from 40 to 87 per cent.

The flyability estimates in our study are conservative as other factors like dust, icing, wind gusts and turbulence, and meso-scale weather phenomena (that are too small to be captured in a global analysis) were not examined.

Although weatherproofing increases flyability, it does not prevent incidents or accidents and does not guarantee safe operations. Some popular weatherproofed drones with ingress protection — the degree to which their interior components are protected from environmental exposure — and third-party certification have failed and crashed.

Ingress protection could substantially increase flyability according to our study, particularly in regions with frequent precipitation, but we found a critical lack of weather-related standards for drone components and performance testing. This has allowed the drone industry to advance on-demand applications without the rigorous checks and balances found in the piloted aerospace industry.

To safely scale on-demand drone applications, particularly in densely populated urban areas, a defensible and standard set of weather performance tests for drones will be required.

Our research demonstrates that weather is a considerable constraint on the widespread adoption of common drones for on-demand applications. Future local-scale studies in select cities may help illuminate the appropriate level of weatherproofing needed. In general, however, these engineering efforts will need to be matched by public-safety-oriented regulations to prevent potential injuries from falling drones and their payloads.

Ambitions to expand on-demand operations hinge on drones performing with sufficient up-time to supplement or supplant conventional practices. The viability of using drones for these applications is diminished if weather prevents them from flying. 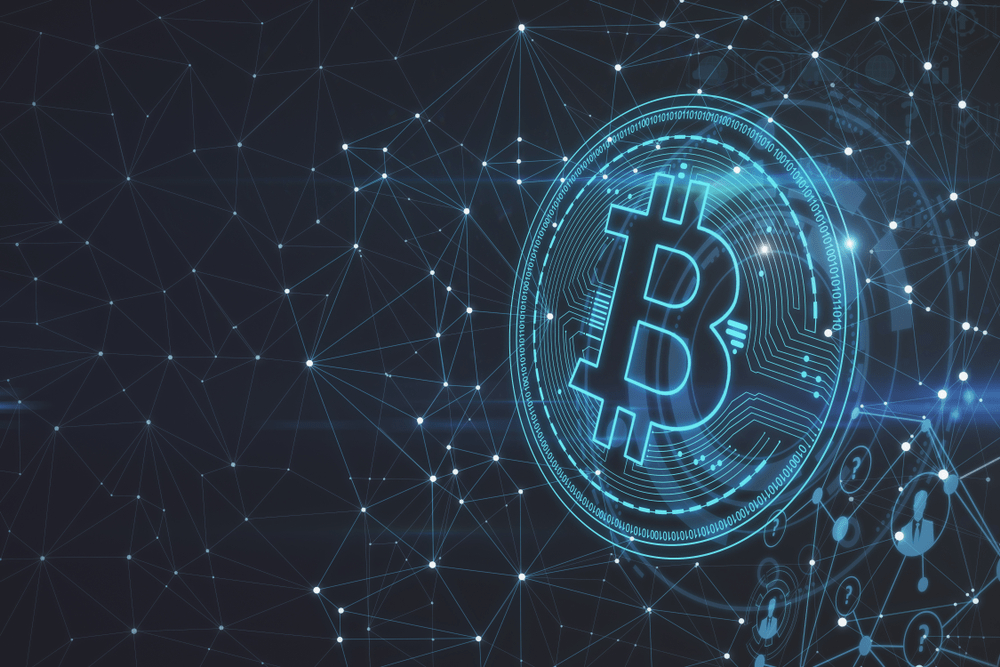 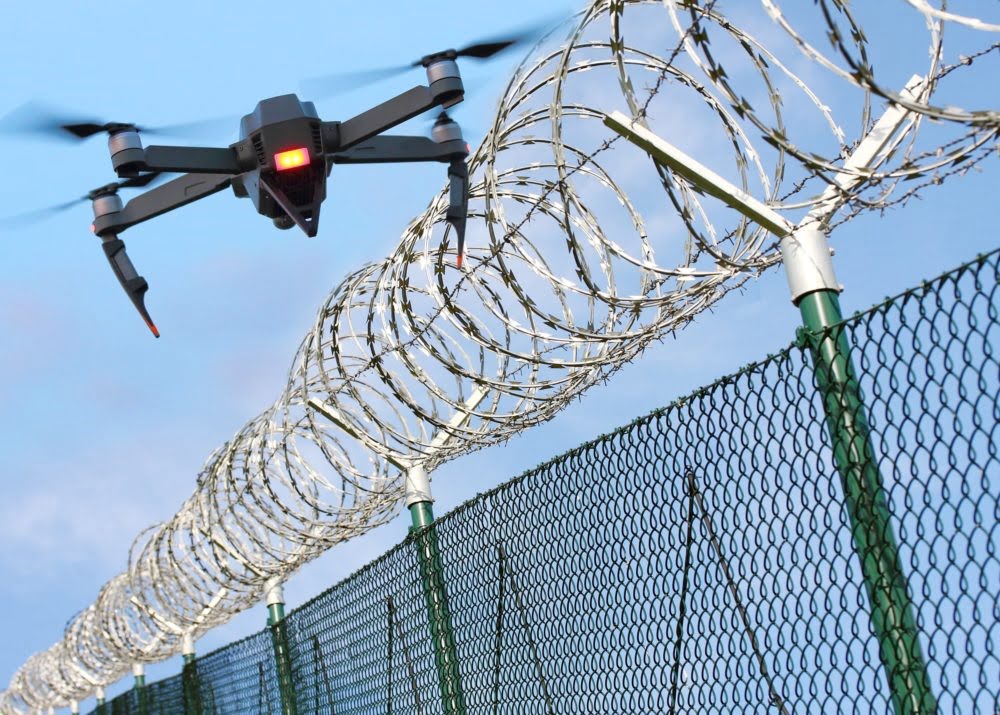 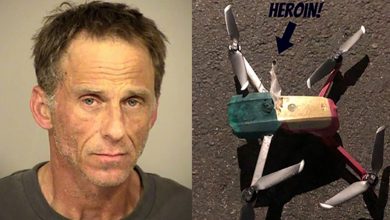 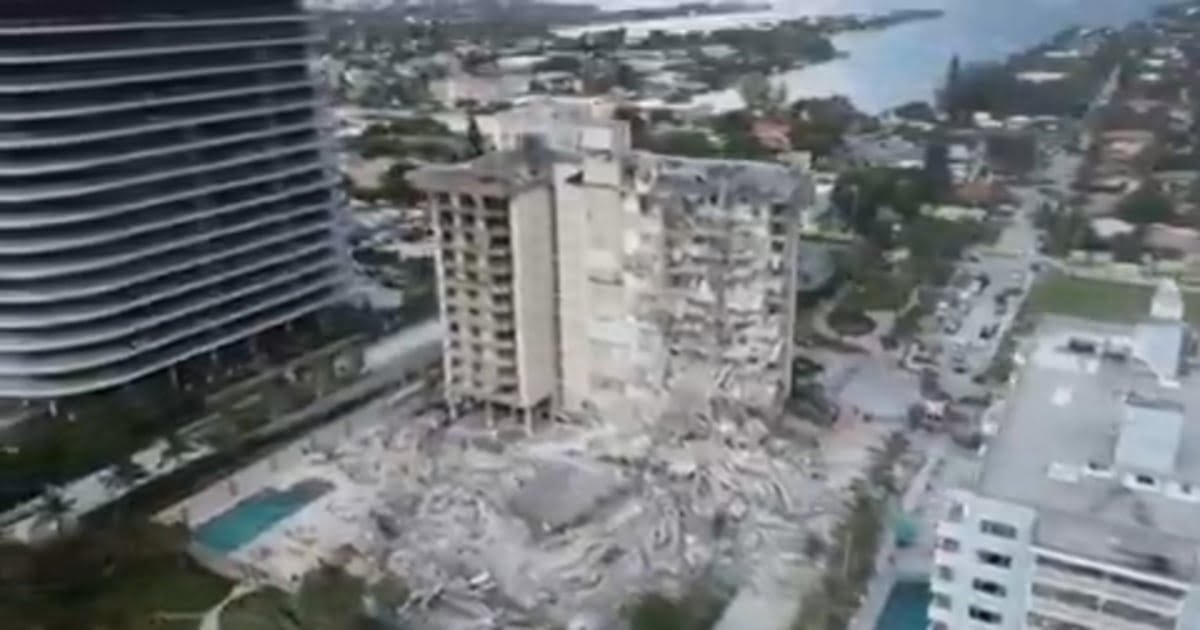