Times are flush for young tech companies like Stripe and Coinbase, which are having a moment as they upend the financial establishment.

SAN FRANCISCO — In 2009, Shamir Karkal and several colleagues struggled to raise money for a banking start-up, Simple. Most of the 70 venture capital firms they met over the course of a year didn’t see the point of the idea, he said. The few that did thought it would fail.

By last year, things had changed. When Mr. Karkal set out to raise funding for his new financial technology start-up, Sila, which makes regulatory compliance software, he garnered $5 million in a few months with a fraction of the pitches. He said he was frustrated it didn’t happen even faster.

“I know folks in the space who raised rounds in less than one week,” he said.

Sila is one of thousands of financial technology start-ups riding an investor frenzy driven by a growing realization that Big Finance is ripe for a tech makeover. When the pandemic forced businesses to speed up their usage of digital tools, including e-commerce and online banking, the demand for what is known as fintech exploded.

Now start-ups with names like Blend, Brex and Dave that provide decidedly unglamorous banking, lending and payment processing offerings are hot tickets. That was punctuated this month when Stripe, a payments company, raised $600 million in a financing that valued it at $95 billion, the highest ever for a private start-up in the United States.

Financial technology companies are also making a splash on the stock market. On Tuesday, Robinhood, a stock trading app popular with young adults, filed for an initial public offering. And Coinbase, a cryptocurrency start-up, is scheduled to go public in the next few weeks in what could be a $100 billion listing.

Even tiny financial start-ups that have not formally introduced their products — such as Zeller, which will offer banking services to businesses; and Sivo, which is building lending software — have raised millions of dollars and been valued at nine-digit sums.

In total, venture capital investors poured $44.4 billion into financial technology start-ups last year, up from $1.1 billion in 2009, according to PitchBook, which tracks private financings.

Many investors are now making bold predictions that these start-ups will upend big banks, established credit card providers — and in some cases, the entire financial system.

“The banks are extremely vulnerable” because they have not kept up with what customers expect, said Mark Goldberg, an investor at the venture capital firm Index Ventures. He predicted $1 trillion of market value could transfer from old guard financial institutions to tech companies over the next two decades.

“It’s what Amazon did to offline retail,” he said. “It’s just playing out 10 years later in fintech right now.”

The financial technology start-ups that are riding the boom run the gamut. They provide services including checking accounts, mortgages, insurance, investing, payment processing and cryptocurrencies.

Many are capitalizing on people’s long-simmering distrust of the big banks, especially after the 2008 financial crisis. Often, the start-ups offer slick and easy-to-use apps, no physical branches and low or no fees. And they are building on people’s growing familiarity over the past decade with tech tools and digital payments, a shift that has accelerated in the pandemic.

Just as cheap cloud computing and smartphones once enabled a wave of new app start-ups, the financial technology sector has developed its own set of building blocks, allowing new companies to spring up faster.

One of the building-block companies is Stripe. Founded in 2010, Stripe started out by offering to process payments for small businesses and start-ups. By 2018, it was worth $20 billion and had begun investing in other start-ups.

Stripe now processes hundreds of billions of dollars in payments a year, has expanded to larger customers including Salesforce and Booking.com, and has made more than 30 investments in other fintech start-ups.

“We are in a hyper-growth industry and within that, the company itself is experiencing hyper-growth,” Dhivya Suryadevara, Stripe’s chief financial officer, said in an interview.

Domm Holland, chief executive of Fast, an e-commerce checkout software start-up, said Stripe sped up his company’s progress. Customers who use Stripe to accept online payments can then use Fast’s software for their checkout process.

“If Stripe didn’t exist today, we would first have to build Stripe,” Mr. Holland said. “That’s a lot of work. They’ve already done that.”

Last year, as Fast’s business grew in the pandemic, investors began messaging Mr. Holland daily asking to invest in the company. “I have people LinkedIn messaging and emailing, just offering, ‘Take $5 million at any valuation you like,’” he said. “It is a bizarre world to live in.”

He ended up raising $102 million for Fast in January. Stripe was one of the main investors in the financing.

Other companies that play similar “building block” roles in the financial technology boom include Affirm, which offers lending and went public this year; Shopify, which enables e-commerce transactions; and Plaid, which helps apps connect with bank accounts.

“The infrastructure has gone to a whole other level,” said CJ MacDonald, founder of Step, a debit card provider aimed at teenagers. Introduced in September, Step quickly reached one million customers, partly from endorsements from social media influencers like Charli D’Amelio.

In December, Step raised $50 million in funding. The company was not looking for more money, Mr. MacDonald said. But investors started calling as soon as the app joined the top-downloaded finance app list shortly after it was released. The money came together in a matter of weeks, he said.

Investors are even clamoring to buy into broken deals. Plaid, which had agreed to sell itself to Visa for $5.6 billion last year, saw the deal unravel in January after facing antitrust scrutiny. Now the fast-growing company is in talks with investors to raise funding at a valuation near $15 billion, said two people with knowledge of the company who spoke on the condition they not be identified because the discussions are confidential. The Information earlier reported Plaid’s funding talks.

Sheel Mohnot, an investor at Better Tomorrow Ventures, said Plaid’s sale price to Visa was viewed as “so amazing” at the time. But now, with multiple fintech companies approaching $100 billion valuations, it looks low.

Some caution that the excitement has gotten far ahead of reality.

Robert Le, an analyst at PitchBook, pointed to the valuation of Affirm, which has a market capitalization of $20 billion, or roughly 40 times its annual revenue. That’s significantly higher than the value that investors typically assign to blue-chip financial services companies. American Express, for example, trades at just three times its annual revenue.

“I think it’s a little irrational,” Mr. Le said. “Over the long haul, some of these companies will have to come down.”

Some of the start-ups have already hit growing pains. Chime, a banking start-up, had a series of outages in 2019, leaving millions of customers with no access to their money for hours. Some Coinbase customers have said they were locked out of their accounts or experienced thefts of their money. And Robinhood faces nearly 50 lawsuits and multiple regulatory investigations after it halted trading for some stocks during a frenzy in “meme” stocks in January.

Leigh Drogen, chief executive of Estimize, an investment data start-up, said the hiccups, high valuations and irrational behaviors haven’t canceled out all the progress in fintech.

“There are a lot of very, very real things, and then there’s some insanity,” he said. “That happens in every boom.” 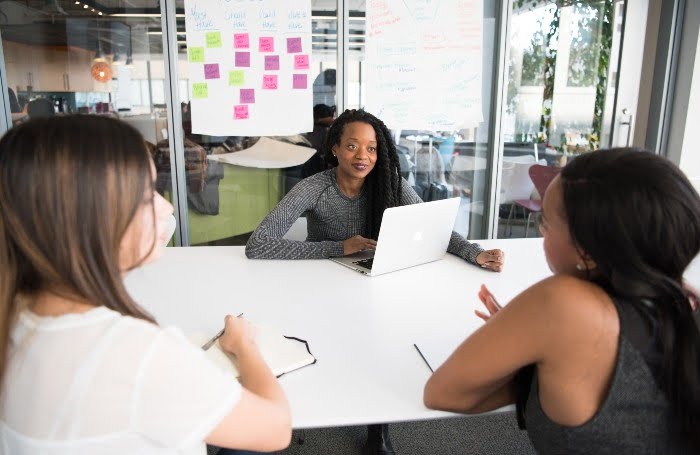 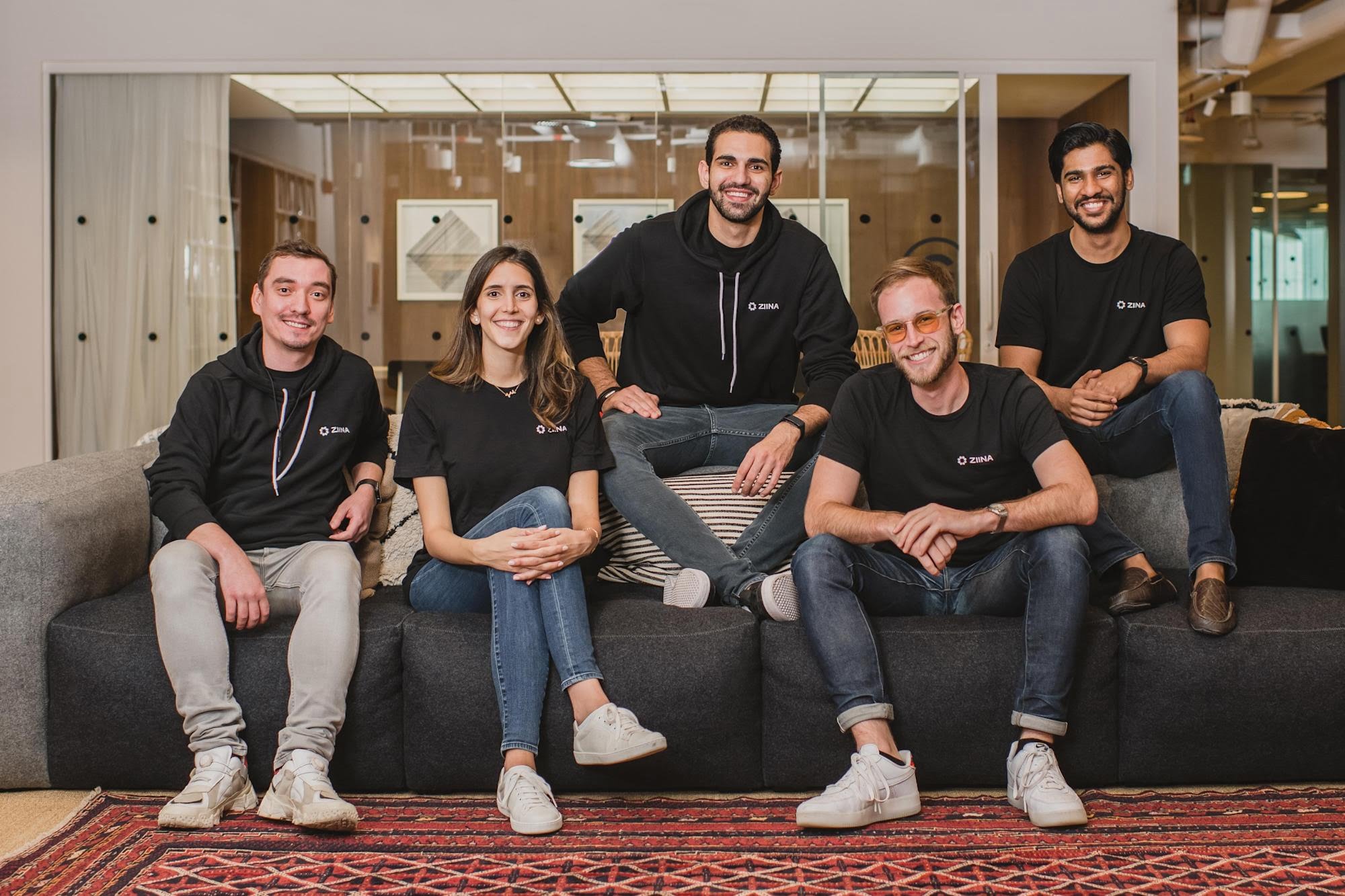 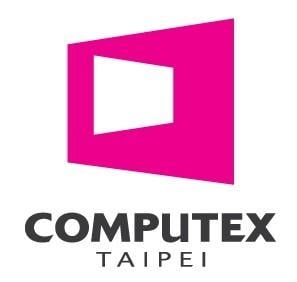 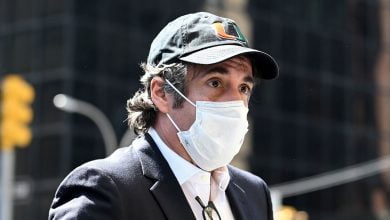