“ReFi,” coined by economist John Fullerton, is the process of using markets to fix the issues markets have created. Crypto, the freest market system yet, can help bootstrap efforts to regenerate the world economy.

The term “degen,” short for degenerate, has become a term of endearment in the crypto community. Its usage stems from the high-risk, high-reward nature of digital asset trading – and the propensity for people to bet the house. If Wall Street ever looked down on crypto’s volatility and Ponzi-nomics, Web3 has embraced it as a badge of honor.

But it’s a mistake to let this hedonistic mentality become the default for how crypto is understood. Web3 looks like a joke when dogecoin, a cryptocurrency explicitly created as a meme, sits in the top 10 digital assets by market cap. Yes, it is (remarkably still) funny. And yes, it’s important that crypto knows how to laugh at itself.

But we’re in danger of letting the revolutionary potential of blockchain become a punchline. What many don’t realize is that beneath the volatile prices and meme-worthy facade, Web3 is a transformative force that has the potential to bank the unbanked, unlock new economic value and build a more equitable future.

In a 2015 paper titled Regenerative Capitalism, economist and philosopher John Fullerton described “regenerative economics” as a type of economic design that maximizes value to communities by regenerating what has been lost, conserving what remains and ensuring long-term financial prosperity.

In other words, it’s a way of thinking about the economy that takes into account the negative externalities that have often been ignored by traditional capitalism. This includes things like environmental destruction, social inequality and financial instability.

While Fullerton wasn’t discussing cryptocurrencies specifically, the same principles can be applied to the way we think about decentralized finance (DeFi). In its simplest form, DeFi is about democratizing access to financial services and removing intermediaries that often take advantage of their position.

The concept of a regenerative economy is still in its early stages, but there are already a few examples of Web3 projects using ReFi principles to create positive change.

In the past few decades, we’ve seen firsthand the devastating effects of carbon emissions and plastic pollution. There is little doubt at this point that contemporary human activity and climate change is linked. But what humans cause, humans might be able to undo.

In an effort to mitigate some of the damage of industrialization, various carbon trading schemes have been created. These schemes allow companies to offset their emissions by investing in projects that remove carbon from the atmosphere.

The problem with most carbon trading schemes is that they’re often riddled with corruption and lack transparency. This is where Web3 comes in.

By using tokens and non-fungible tokens (NFT), it’s possible to create a decentralized carbon trading system that is more transparent and less susceptible to abuse. Web3-native companies are using blockchain technology to tokenize carbon credits and make them available on a public ledger to encourage responsible corporate offsetting.

This not only makes it easier to track and verify carbon credits, but it also opens up the market to a wider pool of participants. As more companies are forced to offset their emissions, the demand for these tokens is likely to increase, leading to more investment in carbon-reducing projects.

The world’s cultural heritage is under threat from climate change, war and economic inequality. The economics of cultural exchange, mainly driven by tourism, are oftentimes unfavorable to the communities involved and intermediaries end up capturing most of the value created. In order to preserve global cultural treasures for future generations, we need digital versions.

NFTs can be used to create verifiable and immutable records of tangible and intangible cultural artifacts. It might sound odd to “tokenize” a ceremony, language or any aspect of a local culture – but I mean it in the literal not proverbial sense.

Blockchains not only make it easier to keep track of these units of culture, but also enable people to share their art and insight with the world. NFTs are a powerful funding tool for charities and local communities, and uncensorable secondary markets (often with fairer, pre-programmed royalty distributions) mean communities can continue to benefit from cultural exchange in the crypto age.

As mentioned, markets are destroying so much of the world’s interesting and unique cultures, by incentivizing commodification and homogenization. But more efficient markets, backed by crypto, may help reverse the trend. Peer-to-peer finance ensures proceeds of trade go directly back to the community.

ReFi is a new funding vehicle for heritage that generates income and employment that directly benefits communities and artists working to create and protect this heritage and ultimately preserves this heritage for many generations to come.

As awareness of ReFi increases and more projects begin to adopt its principles, we are likely to see a wider range of applications for this transformative technology.

One area that is ripe for disruption is impact investing. Impact investing is a type of investment that aims to generate both financial returns and social or environmental impact.

With ReFi, it would be possible to create “impact DAOs” that invest in projects that have a positive impact on the world. These decentralized autonomous organizations (DAO) could be used to finance everything from renewable energy projects to affordable housing initiatives. Web3 provides a new level of transparency and accountability, ensuring that the funds are distributed fairly to all parties involved.

Another area where ReFi could have a major impact is community governance. In many communities, decisions are made by a small group of people, often without input from the wider community.

With ReFi, it would be possible to give everyone a say in how their community is run. This could lead to more democratic and effective decision-making, as well as improved social outcomes.

The cryptocurrency world is often seen as a Wild West, full of scams and get-rich-quick schemes. As Web3 enters more mainstream channels, we have an opportunity to change that perception by using our skills and the available technology to shake out the status quo and build a better, more equitable world. And these are the degens that we hope to see winning.

But we’re in danger of letting the revolutionary potential of blockchain become a punchline. What many don’t realize is that beneath the volatile prices and meme-worthy facade, Web3 is a transformative force that has the potential to bank the unbanked, unlock new economic value and build a more equitable future.

Identifying digitalisation as a broader framework in construction 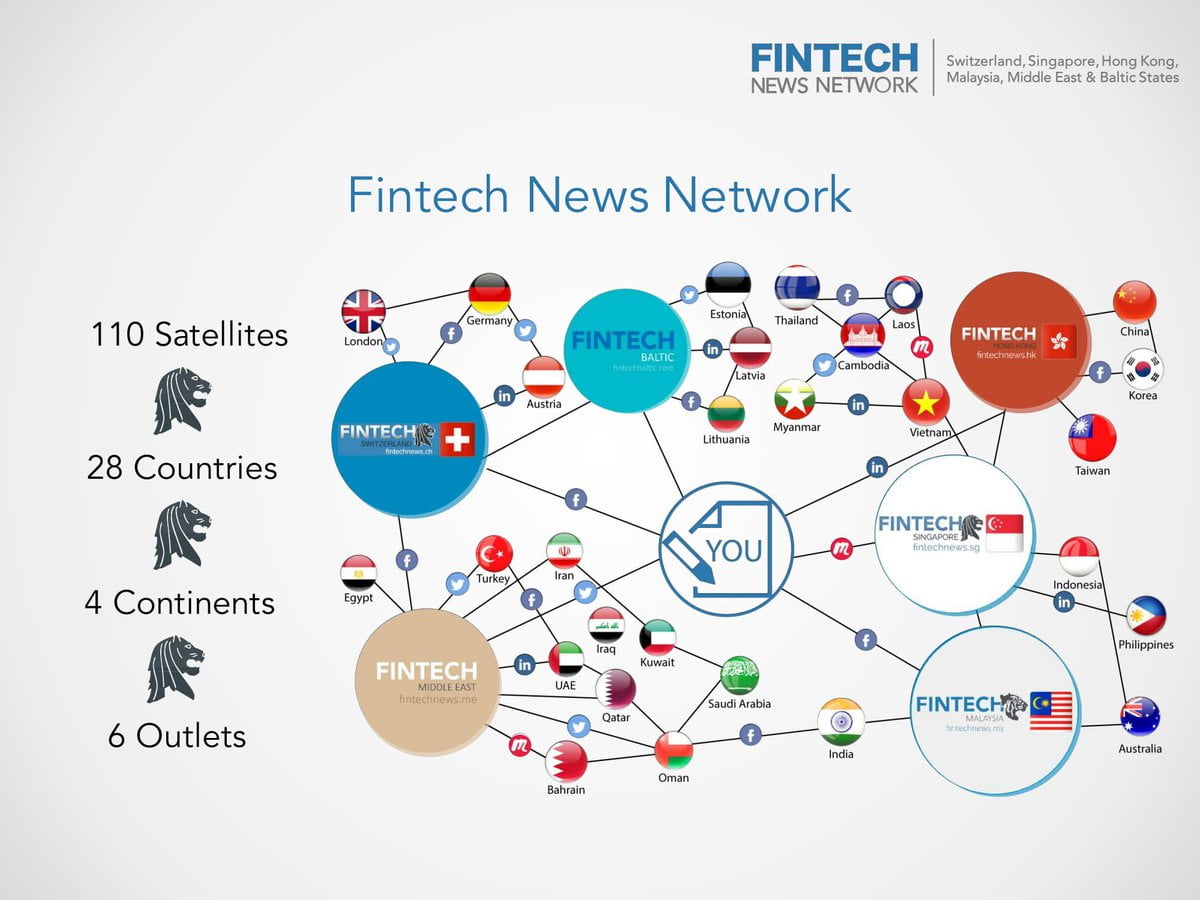 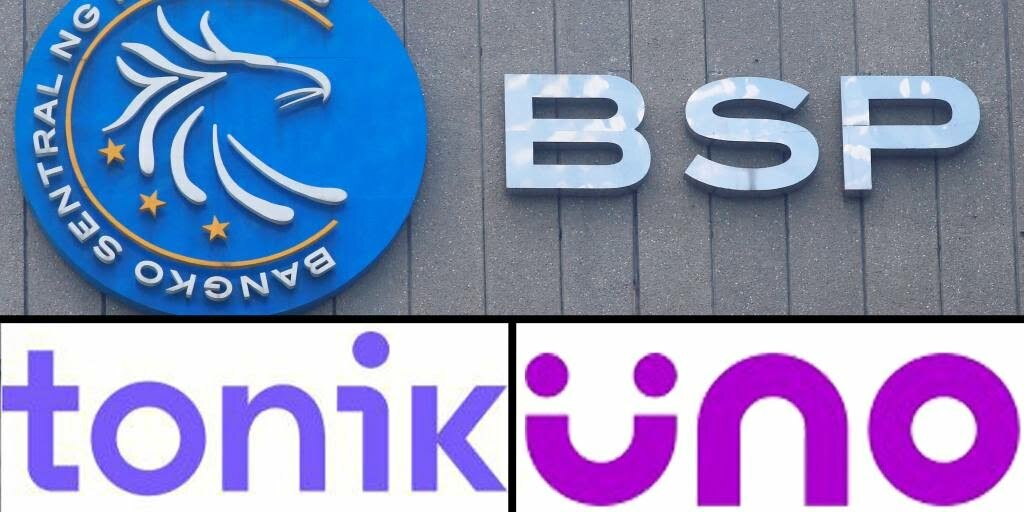 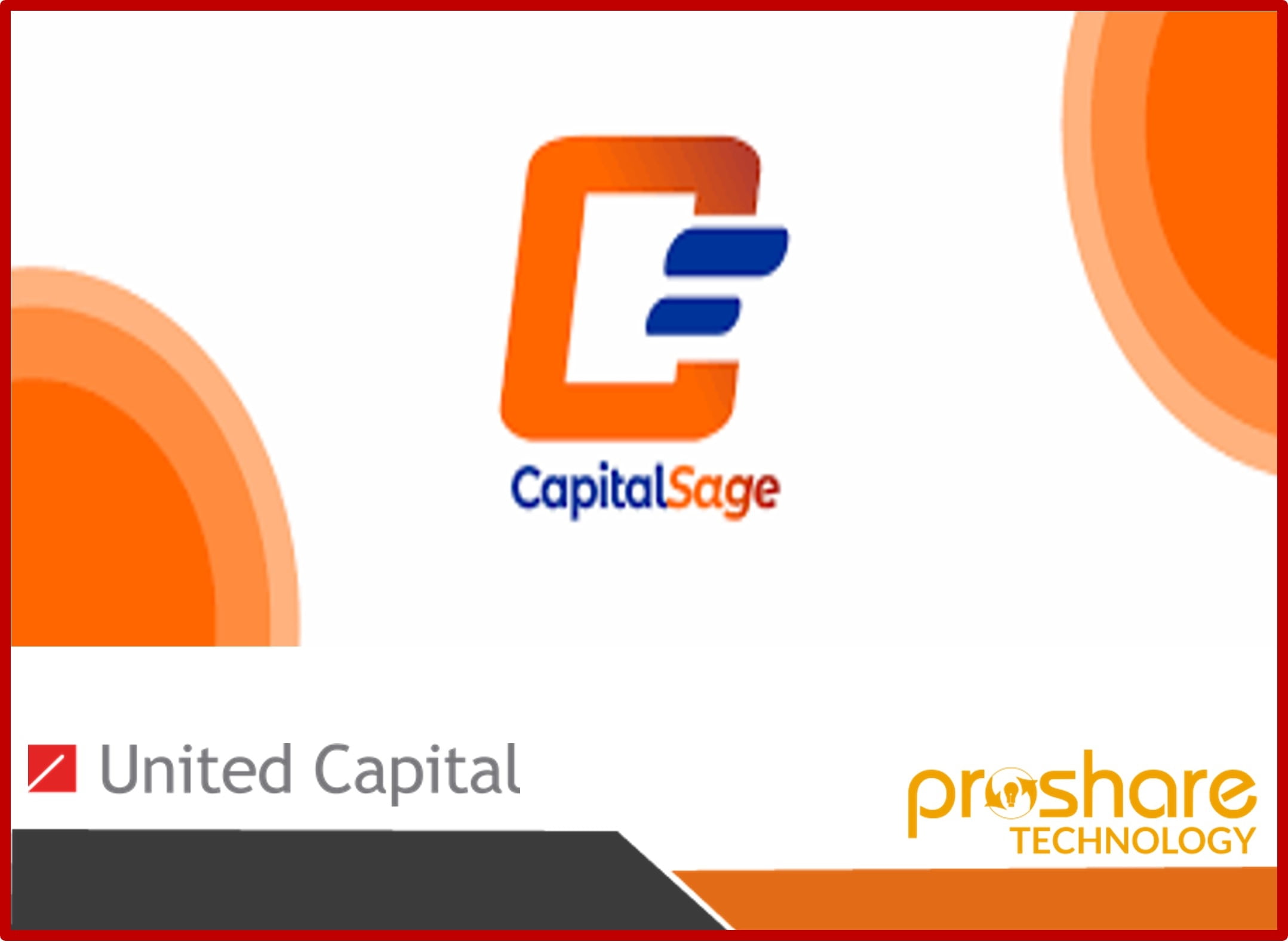 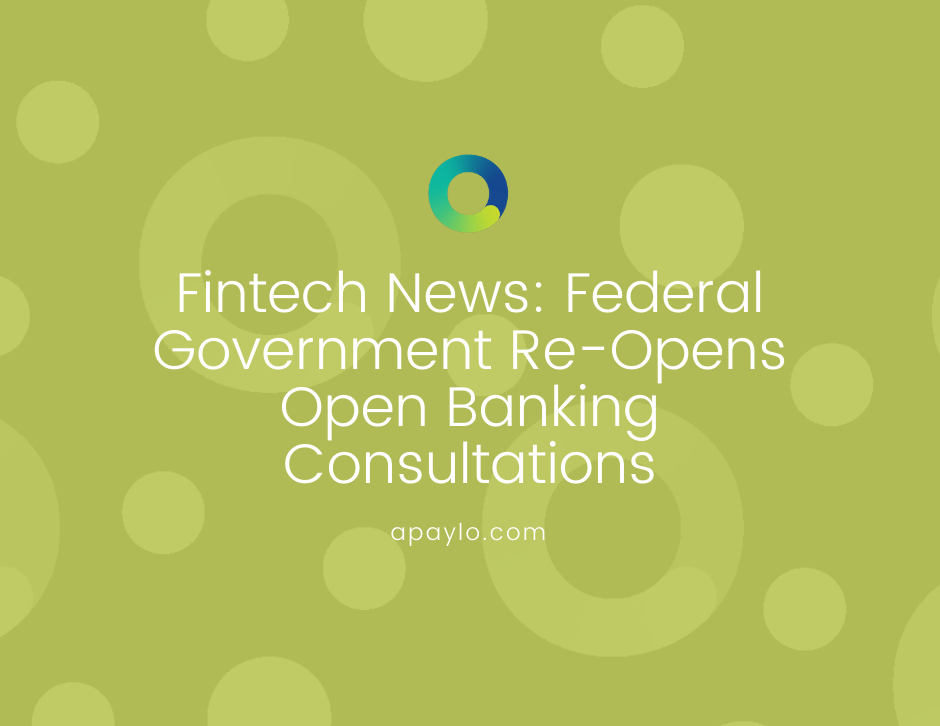