If this is a new Roaring Twenties for stocks and the economy, do we need to worry about how the 1920s ended?

There has been a lot of talk about how the combination of massive economic stimulus and vaccines for Covid-19 could bring about a lengthy financial boom — just as there was during the 1920s after the end of the influenza pandemic.

But if you follow this analogy to its conclusion, there could be a major cause for concern. After all, the 1920s ended with the Black Tuesday stock market crash in October 1929 — right at the onset of the Great Depression.

“The Roaring Twenties were a great period of time for investors but they didn’t end well,” said Randy Frederick, vice president of trading and derivatives for Schwab Center for Financial Research.

Some experts worry that similar excesses could be building now in the stock market and economy. You see it with the rise of meme stocks like GameStop, the surge in bitcoin and other cryptocurrencies and the unrelenting runup in US housing prices.

Still, that doesn’t necessarily mean it’s time to panic and start preparing for another significant upheaval.

Gayeski noted that many big businesses and consumers have stockpiled cash. The personal savings rate in the US is currently hovering just under 14% — compared to 7.6% in January 2020.

This cushion should prevent the economy from going into free fall even if there is more volatility in stocks.

“I don’t think a short-term hangover will lead to a multi-year downturn,” Gayeski said.

Frederick agreed that investors are not worrying about a meltdown, in part because stocks already took a massive hit last year due to the pandemic — and quickly recovered.

Wall Street is also hopeful that economic policymakers, most notably Treasury Secretary (and former Federal Reserve chair) Janet Yellen and current Fed chair Jerome Powell, will not do anything rash that risks jeopardizing the recovery of the economy or market.

“There is a lot of confidence in Yellen. She knows what she’s doing. And the Fed won’t raise rates aggressively,” said Louis Navellier, chief investment officer of Navellier & Associates.

That should keep the economy and financial markets humming along. Of course, there will likely be corrections along the way. That’s only natural.

But Gayeski said it’s hard to imagine inflation roaring back in such dramatic fashion that it would lead the Fed, which meets again on Wednesday, to change course.

Absent that, the Fed can stay on hold and investors won’t have to worry that the central bank will grind the economy to a halt with big rate hikes.

“Covid dealt such a massive body blow to the economy but there has been unprecedented monetary and fiscal stimulus and the markets have responded to that. At some point, the Fed may have to gradually let up on the accelerator. But not right now,” he said.

Warren Buffett’s “Woodstock for Capitalists” will be a virtual affair for the second straight year due to the pandemic.

Instead of tens of thousands of people flocking to Nebraska, investors must settle for tuning into Yahoo Finance’s webcast of the Berkshire Hathaway shareholder meeting on Saturday May 1.

And this year, it will be a Hollywood affair. Buffett will be holding the meeting in Los Angeles — the hometown of Berkshire vice chairman Charlie Munger.

Expect Buffett (and Munger) to talk about the stock market comeback and top Berkshire holdings like Apple, Bank of America and the Oracle of Omaha’s beloved Coca-Cola.

They also could discuss the rise of meme stocks and short-term investing, the possibility of higher taxes on the wealthy and any updates on Berkshire Hathaway succession planning.

Buffett turns 91 in August. Munger is 97. Berkshire’s two other vice chairmen, Ajit Jain and Greg Abel, will also be on the webcast — and they are both expected to take on even more responsibility in the eventual post-Buffett era. 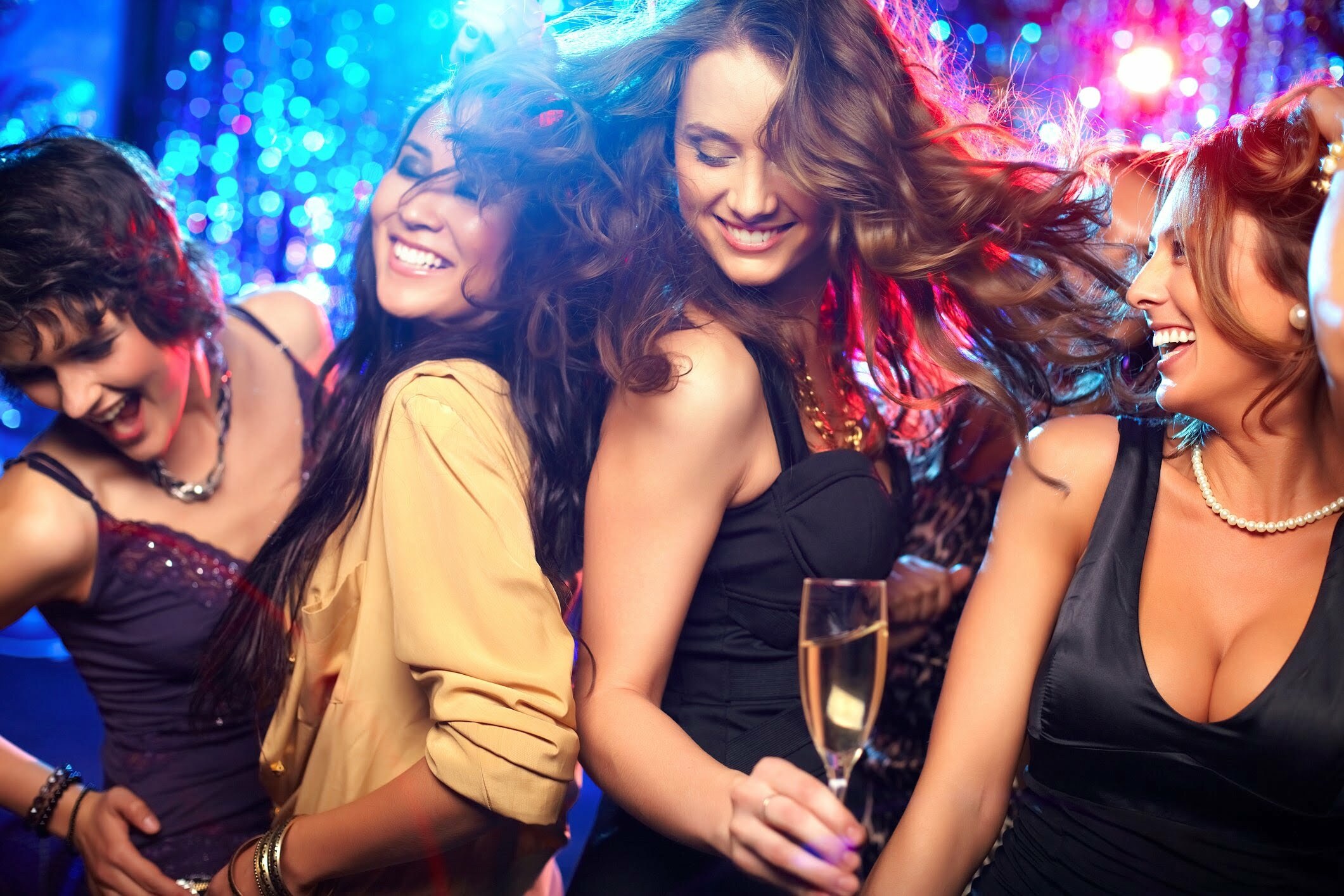 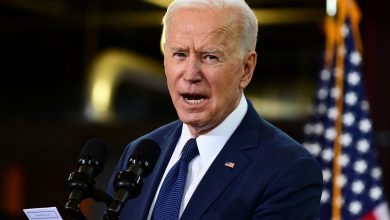 Biden infrastructure, clean energy plan may be windfall for investors