Let’s face it: investing in space stocks looks a lot like playing the lottery. But, if the trillion-dollar industry forecasts prove true, the payday could be astronomical. The market cap of publicly traded pure-play space companies is already worth $25 billion, up from nothing a few years ago. And this figure doesn’t even include the latest wave of hot companies specializing in space exploration and tourism — like SpaceX with its reusable rockets, Rocket Lab with its growing string of rocket launches and Planet with its constellation satellites snapping photos of Earth from orbit. These names are not even investable ideas yet.

Here’s the problem: few of these companies are generating real sales or even outlining a credible path to profitability. That’s because many new space ventures looking for quick cash infusions are fast-tracking their way to the market via SPAC IPOs. This route offers more relaxed disclosure rules relative to conventional IPOs. The result? The latest wave of space valuations is pegged to stratospheric financial projections that are light years away.

Even if investors are willing to jump in, the price of admission isn’t cheap, with sector multiples stretching to 9 times 2025 sales projections.

But growth investors don’t need to sit on the sidelines while speculative stocks dominate the news. There’s a smart way to play the space race without falling into a black hole. Specifically, investors should develop a balanced portfolio of stocks that captures the upside of innovative technology while offsetting the risk.

These three space stocks comprise real businesses trading at reasonable valuations that are based on defensible financial projections:

Maxar is seeing growing demand for its satellite image technology, which allows for high resolution optical images of Earth from space. In a vast universe of companies making empty promises, Maxar is running a real business, posting revenues of $1.72 billion in 2020 and growing at 10% annually. The company is also on the borderline of profitability, which is often an inflection point for any stock.

Its next big catalyst is WorldView Legion. The project comprises a $600 million constellation of next-generation Earth imaging satellites that Maxar plans to launch later this year. Maxar was also among the 11 space companies NASA selected to build the first components of NASA’s lunar gateway space station.

The picture wasn’t always so bright for this company. After hitting highs of almost $80 in 2014, MAXR stock crashed hard to as low as $4 — owing to a struggling commercial satellite business and heavy debt load from pricey acquisitions under former management. Now, under new leadership, the company is making early strides in its turnaround, and MAXR stock looks ready to take off a second time.

MAXR has been far less volatile than other space stocks. However, a recent pullback following the company’s $400 million equity offering last month offers an excellent entry point. At 12x forward EBITDA, MAXR still trades at a fraction of other pure-play space stocks like Virgin Galactic (NYSE:SPCE) and Viasat (NASDAQ:VSAT). An improved balance sheet and clear path to profitability and expanding cash flow make this a perfect way to invest on the theme.

Pick LMT stock because smart investing is about managing risk.

LMT stock has three things going for it: a viable business, near-term growth catalysts and an attractive valuation. But how can a defense company growing in the single digits be the perfect play on space?

The answer’s in the details. LMT captures the upside of a hot growth sector, while limiting the downside. That has certainly been Cathie Wood’ s approach to investing. Her ARK Autonomous Technology and Robotics ETF (BATS:ARKQ) touts LMT as its 7th largest holding, at 4.4% of the portfolio.

Like MAXR, Lockheed offers a long-term sustainable financial model, pulling in almost $12 billion last year. Don’t let the stock’s defense focus fool you into thinking this is a sleepy story. LMT has definitely got the next-gen goods. And in December, the company boosted its weapons and space tech by acquiring engine maker Aerojet Rocketdyne (NYSE:AJRD). This company is front and center in the space race. In fact, it has been chosen as a prime contractor developing NASA’s Orion spacecraft, which will carry astronauts into deep space.

The second reason to get excited: this is a business well-positioned in two tech areas growing right now, not later. Lockheed’s satellite business is in pole position with the U.S. government, which is keen to power 5G connectivity directly to mobile devices from space. Despite competition from SpaceX’s Starlink constellation, Lockheed has an important technical advantage. Specifically, its network won’t need ground terminals, which means it can transmit directly between space and 5G devices.

Lockheed’s other growth play, hypersonic missiles, is also legitimate. These are super fast, low altitude missiles that can dodge existing defense systems. With China and Russia working on similar tech, which would allow stealthy missiles to carry conventional and nuclear warheads, the DOD is motivated to spend here — to the tune of $3.2 billion based on its latest budget proposal.

LMT stock ticks off one of the key elements to investing in space stocks. It has a reasonable valuation. At 15x earnings, LMT stock isn’t pricing in any of the frothiness of the space sector, making this a sensible low-risk play on the space theme. Lockheed’s valuation multiple should expand as space opportunities grow. It’s also highly likely that the company will separate its growth-y space assets into a new entity. LMT did exactly that in 2016, when it sold its IT Services business to Leidos (NYSE:LDOS).

Bottom line: even if the company does absolutely nothing in space, investors have nothing to lose. LMT will always be the largest maker of combat aircraft on Earth. The stock also offers a strong balance sheet and a stable 2.8% dividend.

Iridium’s focus is next-gen space communications. The company operates a constellation of satellites that deliver low-latency, high-speed broadband to handheld phones and other devices.

Iridium has a very different business model than competing space ventures, which cater to less-proven demand from consumer internet subscribers. In 2019, the company launched its NEXT constellation, taking an early lead in government and commercial IoT applications. This technology is used to track and monitor assets. For instance, trucks carrying perishable goods can be monitored in real time, and merchant ships can be piloted from onshore. Iridium proved the resiliency of this business focus, posting consistent subscriber and earnings growth throughout 2020 (rare among satellite operators). A projected 14% growth rate over the next five years is also evidence of a sustainable business.

Unlike SpaceX and Amazon, which are still building out their satellite constellations, Iridium’s network is complete. For the next 12 to 30 years, the company shouldn’t need to add to its constellation. That means Iridium can generate strong free cash flow without the need to make significant new capital investments.

Although this is the most expensive stock in the group, strong subscriber growth should support continued cash flow growth and multiple expansion.

On the date of publication, Joanna Makris did not have (either directly or indirectly) any positions in the securities mentioned in this article.

Joanna Makris is a Market Analyst at InvestorPlace.com. A strategic thinker and fundamental public equity investor, Joanna leverages over 20 years of experience on Wall Street covering various segments of the Technology, Media, and Telecom sectors at several global investment banks, including Mizuho Securities and Canaccord Genuity. 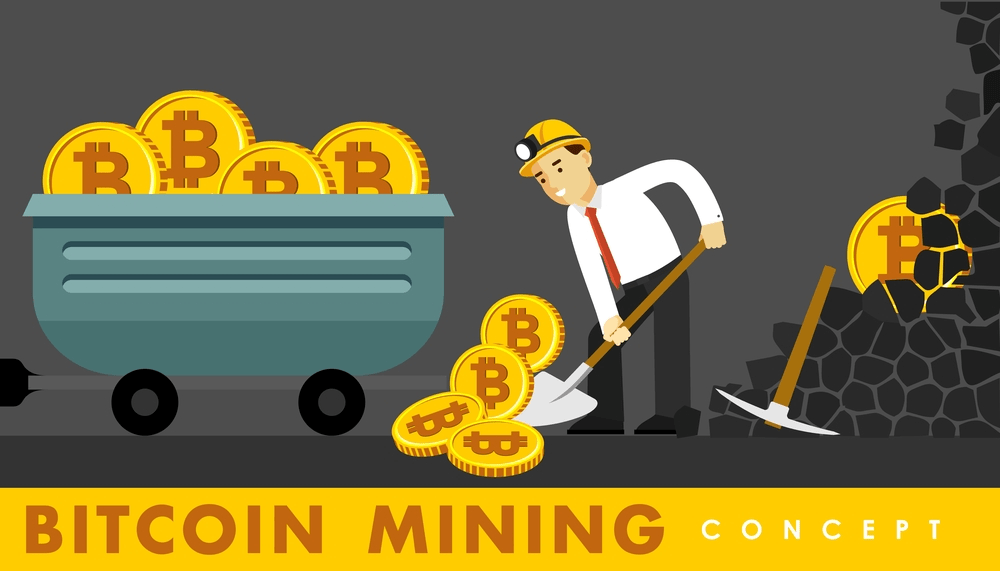 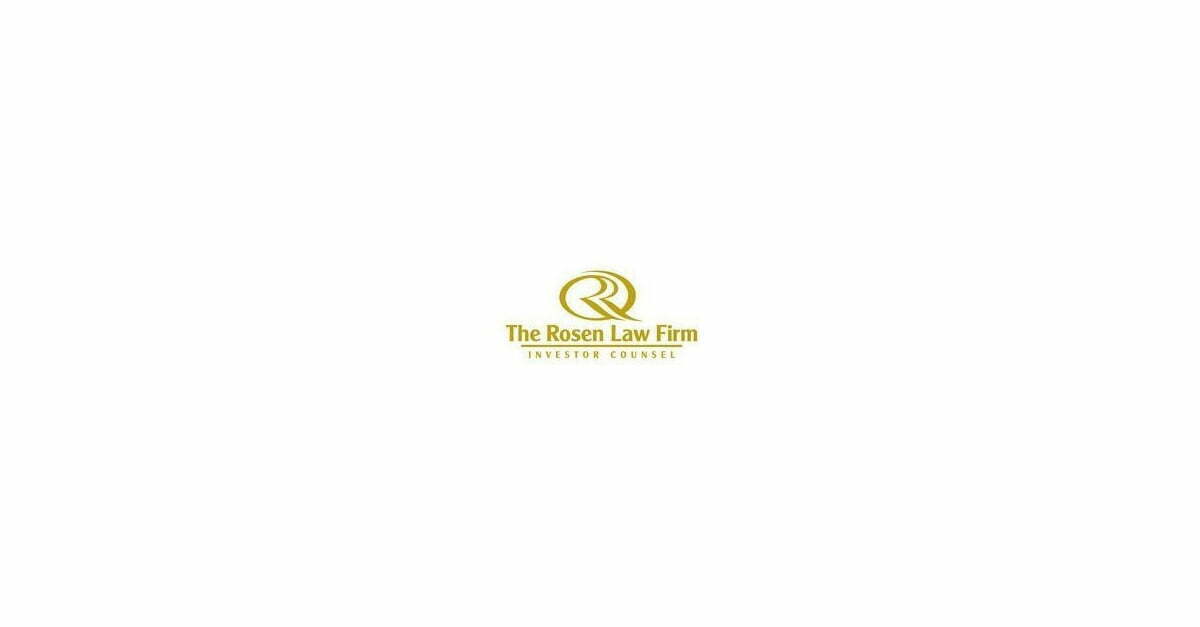 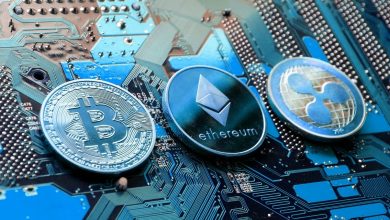 Biden May Tame the Crypto Wild West. Why That’s Good for Investors. 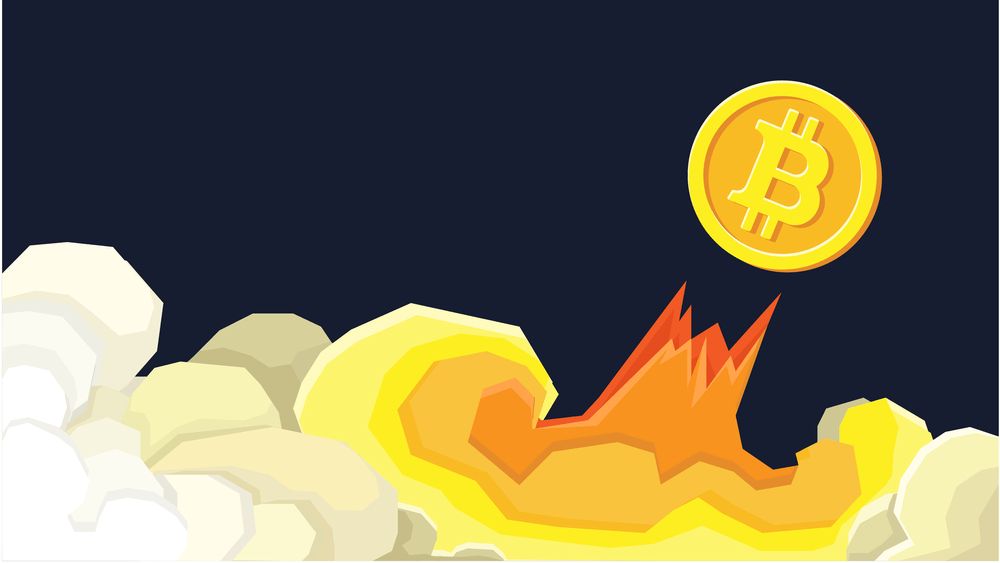