Baseless election fraud claims and the Capitol riot have compounded already-looming threats to his bottom line. And the cash lifelines he once relied on are gone.

Not long after he strides across the White House grounds Wednesday morning for the last time as president, Donald J. Trump will step into a financial minefield that appears to be unlike anything he has faced since his earlier brushes with collapse.

The tax records that he has long fought to keep hidden, revealed in a New York Times investigation last September, detailed his financial challenges:

Many of his resorts were losing millions of dollars a year even before the pandemic struck. Hundreds of millions of dollars in loans, which he personally guaranteed, must be repaid within a few years. He has burned through much of his cash and easy-to-sell assets. And a decade-old I.R.S. audit threatens to cost him more than $100 million to resolve.

In his earlier dark moments, Mr. Trump was able to rescue businesses he runs with multimillion-dollar infusions from his father or licensing deals borne of his television celebrity. Those lifelines are gone. And his divisive presidency has steadily eroded the mainstream marketability of the brand that is at the heart of his business.

That trend has only accelerated with his evidence-free campaign to subvert the outcome of the presidential election, which culminated in the Jan. 6 assault on the Capitol. In its wake, his last-ditch lender vowed to cut him off. The P.G.A. canceled an upcoming championship at a Trump golf course, and New York City moved to strip him of contracts to run several venues.

Mr. Trump’s family has portrayed his departure from office as opening new opportunities that were closed off while he was president. His son Eric, who has helped run the Trump Organization, recently told The Times that the company expected significant demand for overseas branding deals involving Mr. Trump. The family has also considered starting a media company to connect with his supporters.

“There has never been a political figure with more support or energy behind them than my father,” Eric Trump said in a statement. “There will be no shortage of incredible opportunities in real estate and beyond.”

But without a new lender, or a new line of revenue that does not require a large investment of time and money, the soon-to-be-former president is likely to face hard choices, including possibly being pinched into selling underperforming golf courses or his hotel in the Old Post Office Building in Washington.

“Trump is so reputationally toxic that a lot of financial institutions won’t want to do business with him,” said Adam J. Levitin, a law professor at Georgetown University who focuses on finance and bankruptcy.

And while Mr. Trump maintains a vast and devoted following among working-class supporters, they are not, for the most part, the future clientele of the resorts that became magnets for suitors seeking to rub shoulders, or win favors, from a sitting president.

Even in defeat, Mr. Trump has raised more than $250 million in political donations since the election. Yet while some of that money could be spent in ways that artfully, or aggressively, intermingle expenses on political work with personal and business costs, campaign finance laws would not allow Mr. Trump to use the entire amount to buttress his businesses.

After prior challenges, Mr. Trump portrayed himself as a comeback kid, someone who independently rose above financial adversity by striking fabulous new deals. What he hid from view was the degree to which his father’s fortune and a second fortune of entertainment money — the combined equivalent today of nearly $1 billion — provided a reservoir of cash that could cover repeated failures.

In the late 1980s, as his hodgepodge empire of casinos, hotels, an airline and a football team began to collapse under the weight of excessive debt and high expenses, Mr. Trump’s father secretly stepped in, covering a $3 million interest payment here, a $15 million loss on a new apartment building there.

Later, after the financial crisis that began in 2008, Mr. Trump defaulted on huge loans on his Chicago tower, much of his commercial space went empty and his casinos neared another bankruptcy. Though disaster loomed for the businesses he was running, Mr. Trump collected more than $154 million from 2008 through 2011 from “The Apprentice” and licensing his name for use on projects run by other people.

He received the last multimillion-dollar share of his inheritance about two years ago. And the wellspring of entertainment riches had nearly dried up by the time he entered politics, falling from profits in excess of $50 million during peak years to below $3 million in 2018. (Of course, not paying his debts also played a significant role in both turnarounds.)

His three golf resorts in Scotland and Ireland, for example, recorded steep and consistent cash losses. Through 2018, Mr. Trump pumped an additional $66 million of cash into the three resorts in the years since they had reopened, helping keep them afloat.

The Trump International Hotel in Washington, which opened in 2016, posted cash losses each year through 2018. Mr. Trump put $17.6 million more into the hotel during those years, on top of his original investment. And the situation likely grew more bleak last year. Since the pandemic struck, the hotel has opened for overnight guests, but the bar, a popular meeting spot for government officials and Trump supporters, remains closed.

As his entertainment fortunes faded, Mr. Trump filled part of the resulting gap with a $100 million mortgage on Trump Tower’s commercial space, and by selling off nearly all of his stocks and bonds, a total of more than $270 million for 2014 through 2016.

But now he faces loans coming due: $100 million on Trump Tower next year; $125 million on his Doral golf resort in Florida in 2023; and $170 million on the Washington hotel in 2024. Mr. Trump personally guaranteed most of that debt, which means the lenders could pursue his other assets if he cannot pay or refinance.

His prospects grew more dire after the violence at the Capitol, when Deutsche Bank — the last mainstream bank willing to do business with Mr. Trump in recent years and his lender on Doral and the Washington hotel — said it would no longer lend to him.

Phillip Braun, a finance professor at Northwestern University, expects that Mr. Trump will find another lender, but at a price.

“He will be able to find credit if he is willing to pay higher rates,” Mr. Braun said.

The president’s greatest long-term money producer appears to be one of his first projects: the retail and commercial spaces in and around Trump Tower, in Manhattan, which for years reliably delivered more than $20 million a year in profits. But the downturn in brick-and-mortar retail before the pandemic, combined with the economic effects of the virus, have put even that key piece of his financial success in question.

And though Mr. Trump still has assets he could sell to generate cash, he does not have the authority to unilaterally sell what is perhaps the most valuable: a 30 percent stake in two office buildings controlled by Vornado Realty Trust. The investment, which Mr. Trump practically stumbled into and does not manage, has proved to be one of his greatest and most reliable sources of income, but Mr. Trump cannot sell it without Vornado’s consent.

The decade-old I.R.S. audit poses an additional risk. According to records obtained by The Times, it appears to have begun after Mr. Trump claimed that giving up his stake in his casino business for nothing entitled him to a refund of $72.9 million — all the federal income tax he had paid (plus interest) for 2005 through 2008, when his television celebrity exposed him to large income tax bills for the first time in years.

The refund automatically set off an audit, which remained active at least into last spring. Records suggest that the matter was put on hold while he was in office, but it may resume after he leaves. An unfavorable ruling could cost Mr. Trump more than $100 million, with interest and penalties.

Mr. Trump also faces legal threats that could deepen any financial hardship, including investigations into potential tax fraud being pursued by the Manhattan district attorney and the New York attorney general, as well as civil suits for his role in promoting a multilevel marketing scheme. 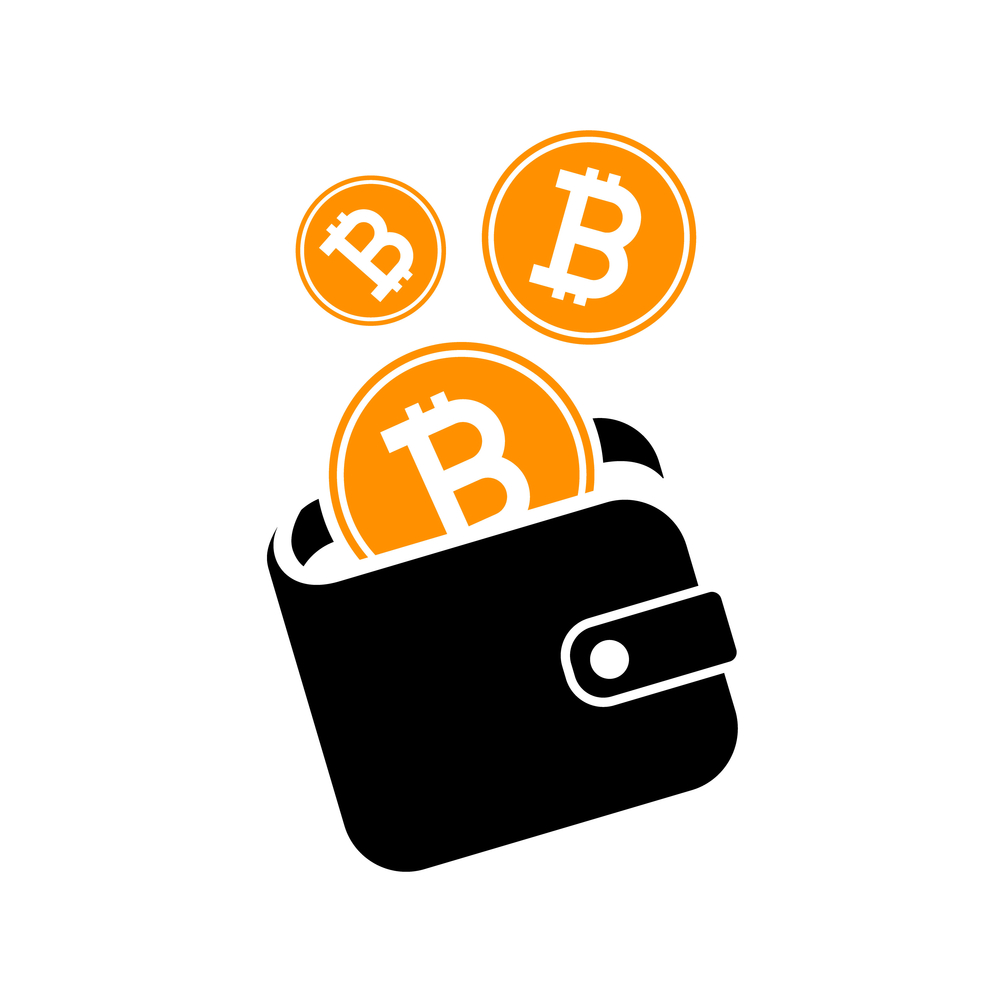 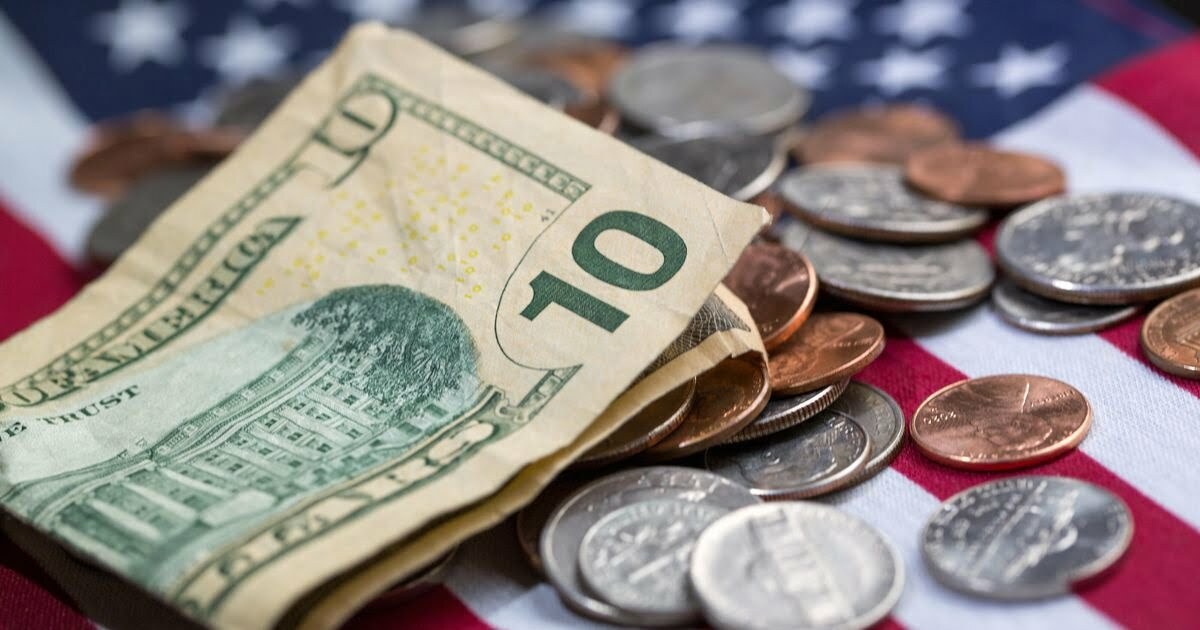 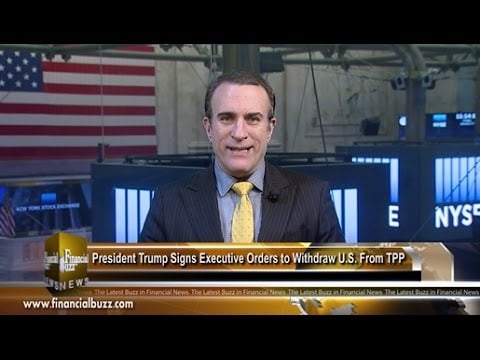 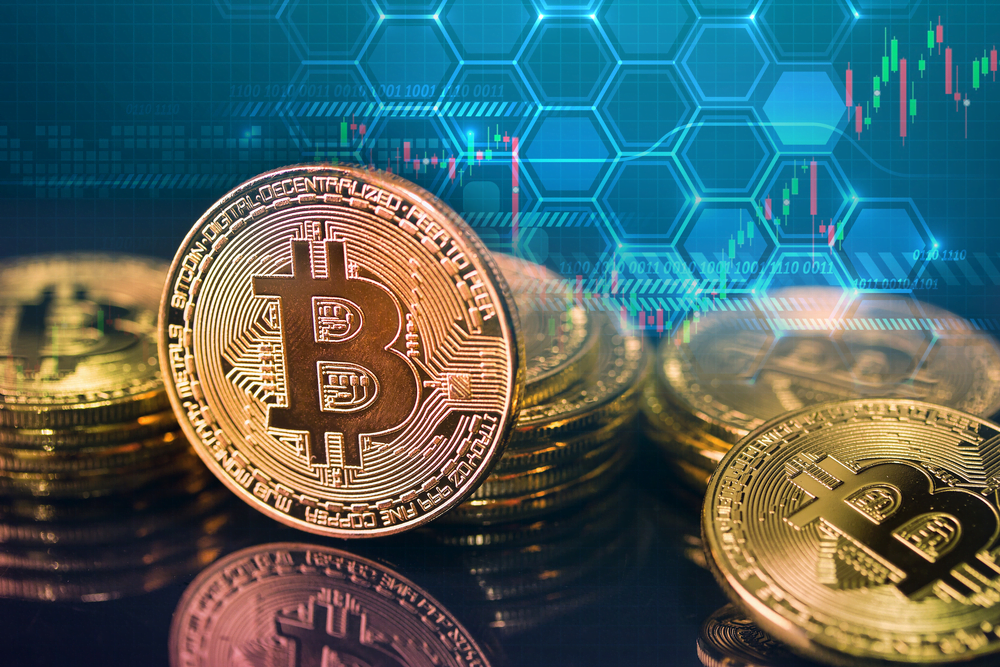