As you might have read by now, The Dawn Project is out to get Tesla and its Full Self-Driving system. So far, it published an experiment with mannequins that was debunked by, it has to be said, equally fanatical Tesla owners. It then challenged Musk to use his own autonomous systems in public, and it has an ongoing contest on its website that will pay somebody $15,000 if they can demonstrate that the system works within the parameters it set.

The latest hit comes via the New York Times. The Dawn Project paid roughly $150,000 to place a full-page ad in the paper telling people not to be a crash test dummy for Tesla, despite the fact that The Dawn Project’s founder, Dan O’Dowd, has publicly admitted that the mannequin test videos were shot without FSD engaged.

Are we still talking about the same commercial he apologized for misleading people with? ??

And he expected people to take him seriously as an “FSD expert” despite not realizing *FSD was never engaged* during the test. ??

Dan never deleted that apology tweet, by the way. ?? pic.twitter.com/B34g6g1sVQ

In addition to the sizeable ad, Tesla’s nemesis posted yet another video, featuring what appears to be a Model 3, about how the recently updated Full Self-Driving Beta (FSDB) also isn’t capable of spotting kids at the side of the road. Now, before Tesla fanboys respond by barreling down on their kids again, let’s push the elephant out of the room.

Looking at the video, we can pick up several problems. The system does pick up the fake kid before it gets mauled. And while Tesla’s naming structure is undoubtedly convoluted, there is a clear disclaimer on the website stating that owners should always pay attention. Despite the name, a Tesla is not capable of driving itself.

Also, why was this test conducted on a traffic-free B-road where the speed limit is much higher than in the suburbs? If a real kid was out there alone and abandoned, getting smacked by a Tesla would be the least of their problems.

The advertisement also makes several claims. “Our survey shows that 93% of registered voters agree that a Full Self-Driving car that would run down a child in the road must be banned from our roads immediately,” it states, with the below video (narrated by O’Dowd) adding, “Why didn’t [the] National Highway Traffic Safety Administration (NHTSA) or the Department of Motor Vehicles (DMV) recall this product months ago, in accordance with the will of the people?”

It also claims that the general public did not sign up to be Tesla’s crash test dummies, which is a valid point. Tesla owners may have signed up to beta test the features, but the people they share the road with did not. That is reasonable, but in the interest of fairness, we’ve seen FSB do some stupid things, and we’ve seen it save lives.

Also, we feel duty-bound to mention that even though the founder of The Dawn Project seems to have noble intentions according to its website, he’s also the President and Chief Executive Officer of Green Hills Software, which is a direct competitor to Tesla in the automated driving systems space. It’s a bit like Uber claiming it’s better than Lyft – what else would the company do but try to bring its competition down? Taking The Dawn Project seriously while it’s funded by a fierce rival is not easy to do.

Elon Musk has had limited time to celebrate his Twitter purchase, as Tesla has been in hotter water than ever before. The federal government has opened two separate investigations into misleading information regarding its semi-autonomous driving systems, and Tesla stocks had fallen 12% at the time of writing compared to before his acquisition of Twitter. In light of such challenges, Dan O’Dowd is probably the least of Musk’s worries right now. 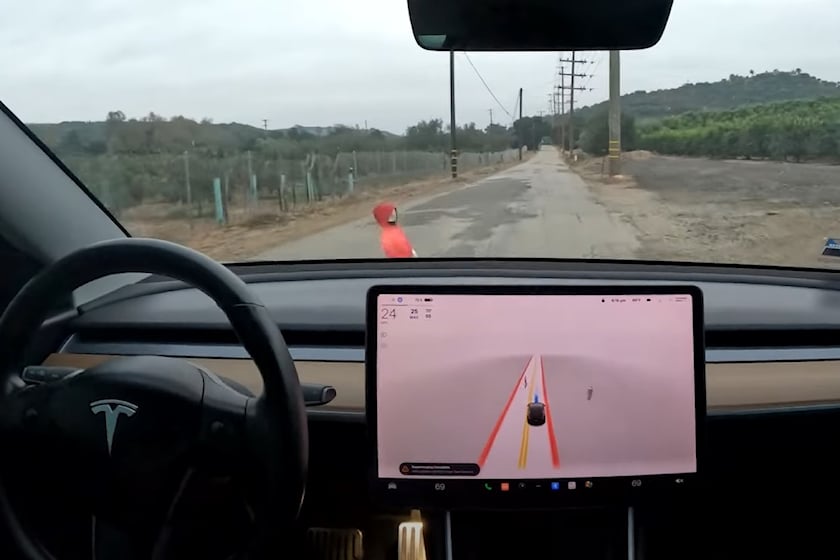 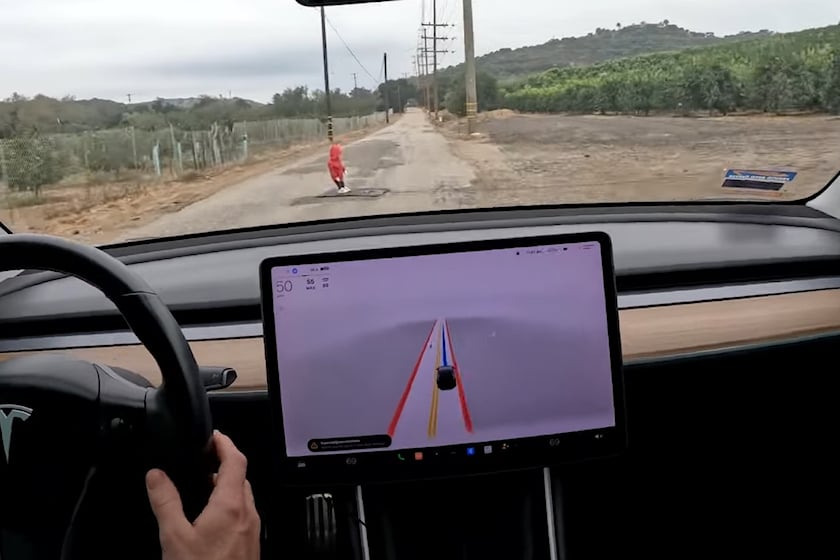 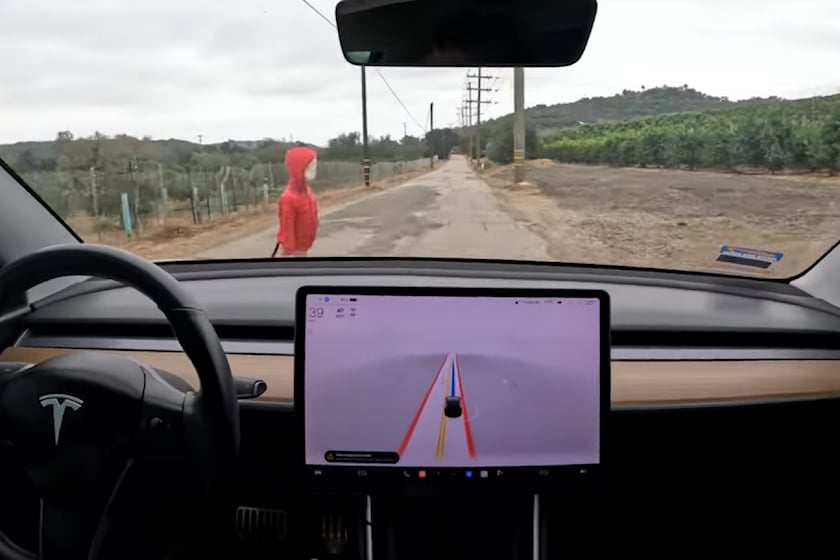 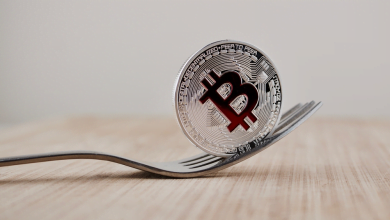 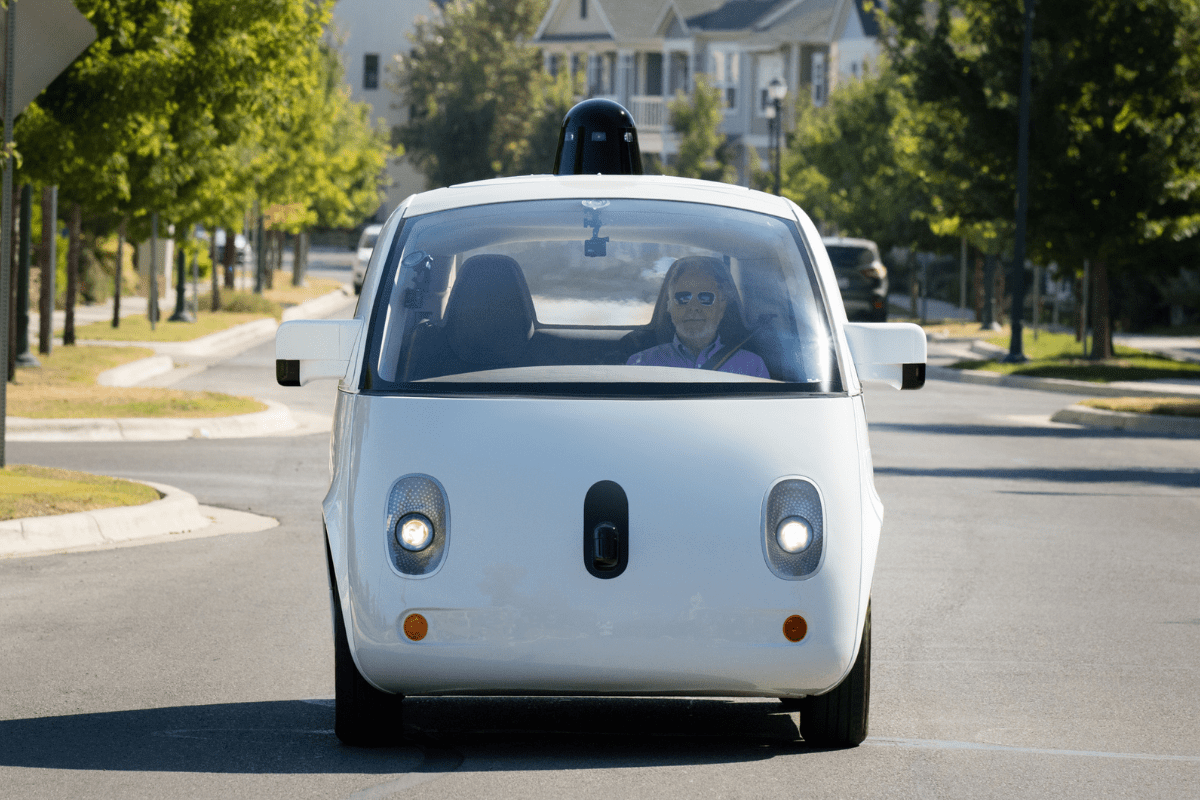 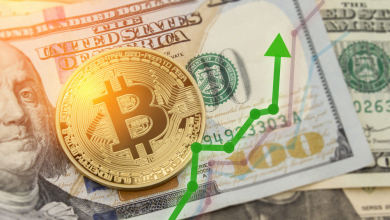 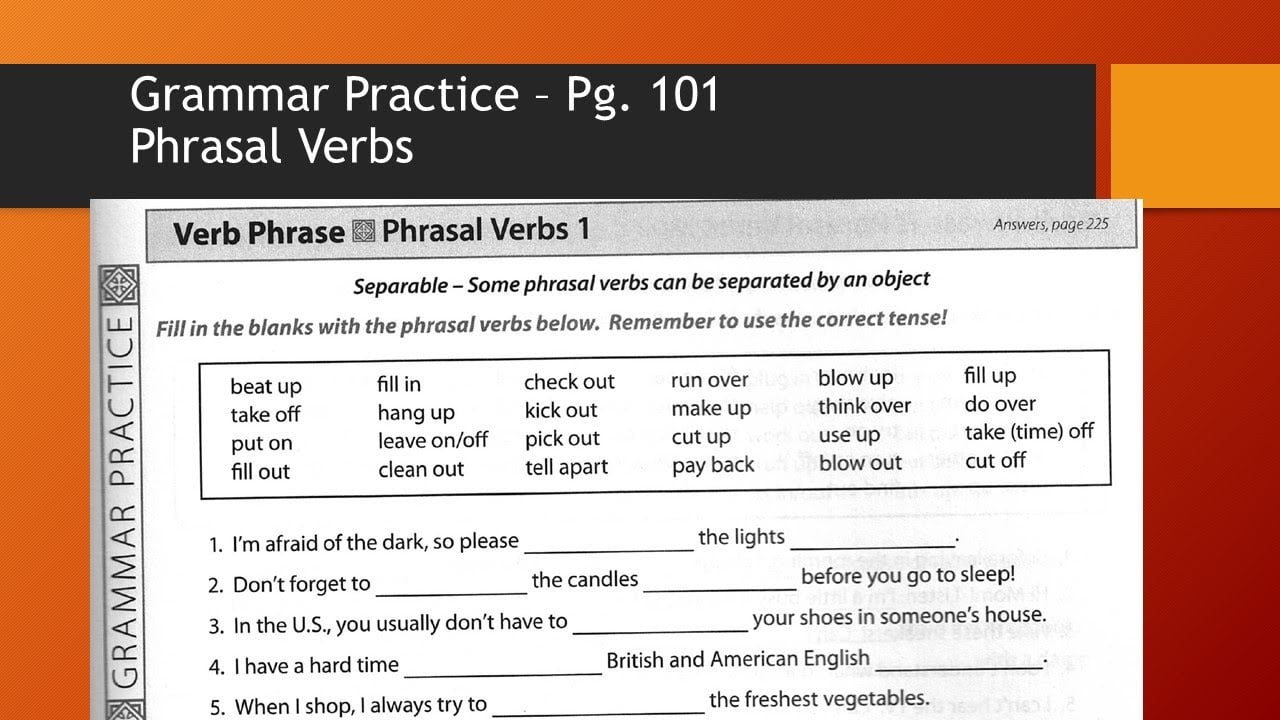