Thales and Atos announced Thursday the creation of a joint venture called Athea, along with plans to develop a flagship, sovereign, big-data and AI platform that could serve customers in the public and private sector.

This new partnership comes as nations across Europe, and beyond, are targeting AI and big data as key enabling technologies for future military capabilities.

“With the exponential rise in the number of sources of information, and increased pressure to respond more quickly to potential issues, state agencies need to manage ever-greater volumes of heterogeneous data and accelerate the development of new AI applications where security and sovereignty are key,” the companies said in a news release.

The two teams began discussing the potential of a joint venture several months ago, per a Thales spokesperson.

“Together, we will capitalise on our respective areas of expertise to provide best-in-class big data and artificial intelligence solutions,” Marc Darmon, executive vice president for secure communications and information systems at Thales, said in a statement.

Athea will draw on each company’s work on Project Artemis — meant to provide the French military with a big-data processing capability — to build a system that securely handles sensitive data on “a nationwide scale” and that will also support the solution’s implementation within government programs, per the joint news release.

Both Atos and Thales have worked on the demonstration phase for Artemis, awarded in 2017, and both were chosen in April to prepare the full-scale rollout of the program by the French military procurement agency DGA.

By giving us your email, you are opting in to the Early Bird Brief.

“Athea will generate huge potential for innovation, and stimulate the industrial and defence ecosystem, including innovative start-ups, to meet the needs of government agencies and other stakeholders in the sector,” said Pierre Barnabé, senior executive vice president for big data and cybersecurity at Atos.

Athea will initially focus on the French market before addressing European requirements “at a later date,” the companies said. This indicates that the joint venture will not affect ongoing multinational projects, such as Thales’ work on the Franco-German-Spanish Future Combat Air System or NATO’s deployable combat cloud program.

For the air system, Thales is an industry partner for two of the program’s seven technology pillars: the air combat cloud — for which the industry lead is Airbus — and the advanced sensors pillar, led by Indra. The company was also selected by the NATO Communications and Information Agency to develop and build the alliance’s first theater-level, deployable defense cloud capability, dubbed Firefly, within the next two years.

A Thales spokesperson said Athea might very well work with NATO in the future as the alliance pursues new emerging and disruptive technologies, including AI and big data.

NATO has identified those two capabilities as the first tech areas to target under its recently established emerging and disruptive technology strategy. It plans to release a strategy dedicated solely to artificial intelligence this summer, aligned with the NATO Summit scheduled for June 14 in Brussels.

Vivienne Machi is a reporter based in Stuttgart, Germany, contributing to Defense News’ European coverage. She previously reported for National Defense Magazine, Defense Daily, Via Satellite, Foreign Policy and the Dayton Daily News. She was named the Defence Media Awards’ best young defense journalist in 2020. 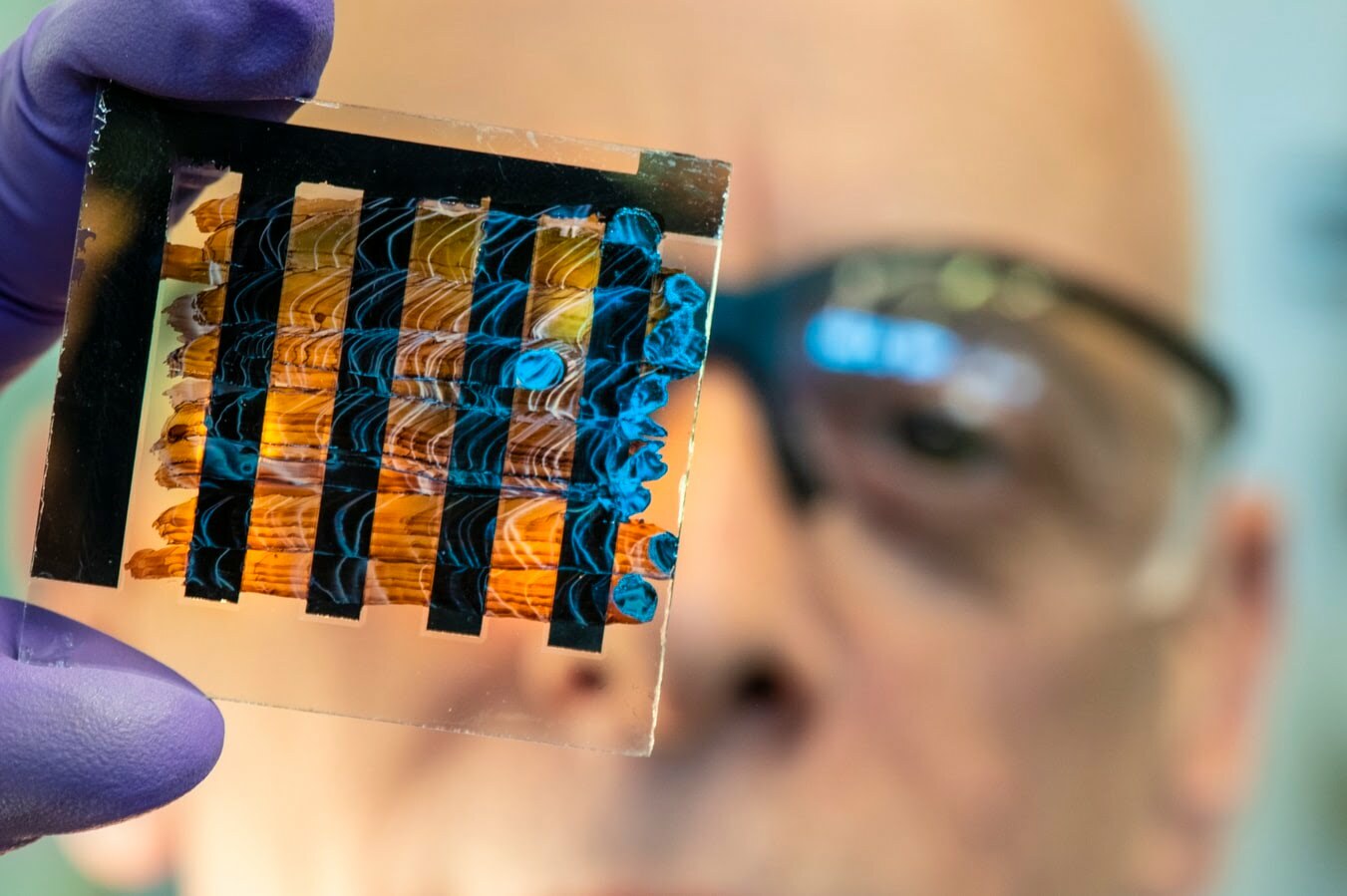 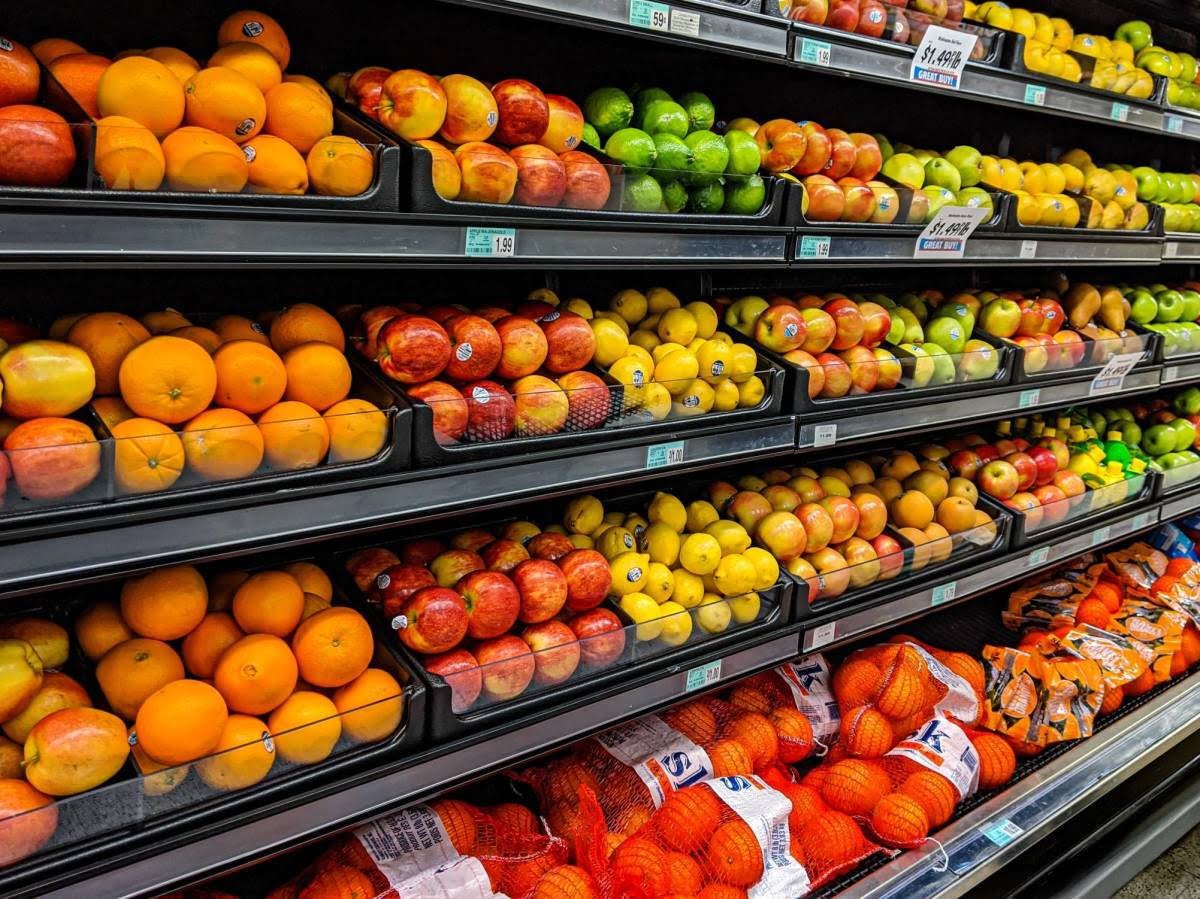 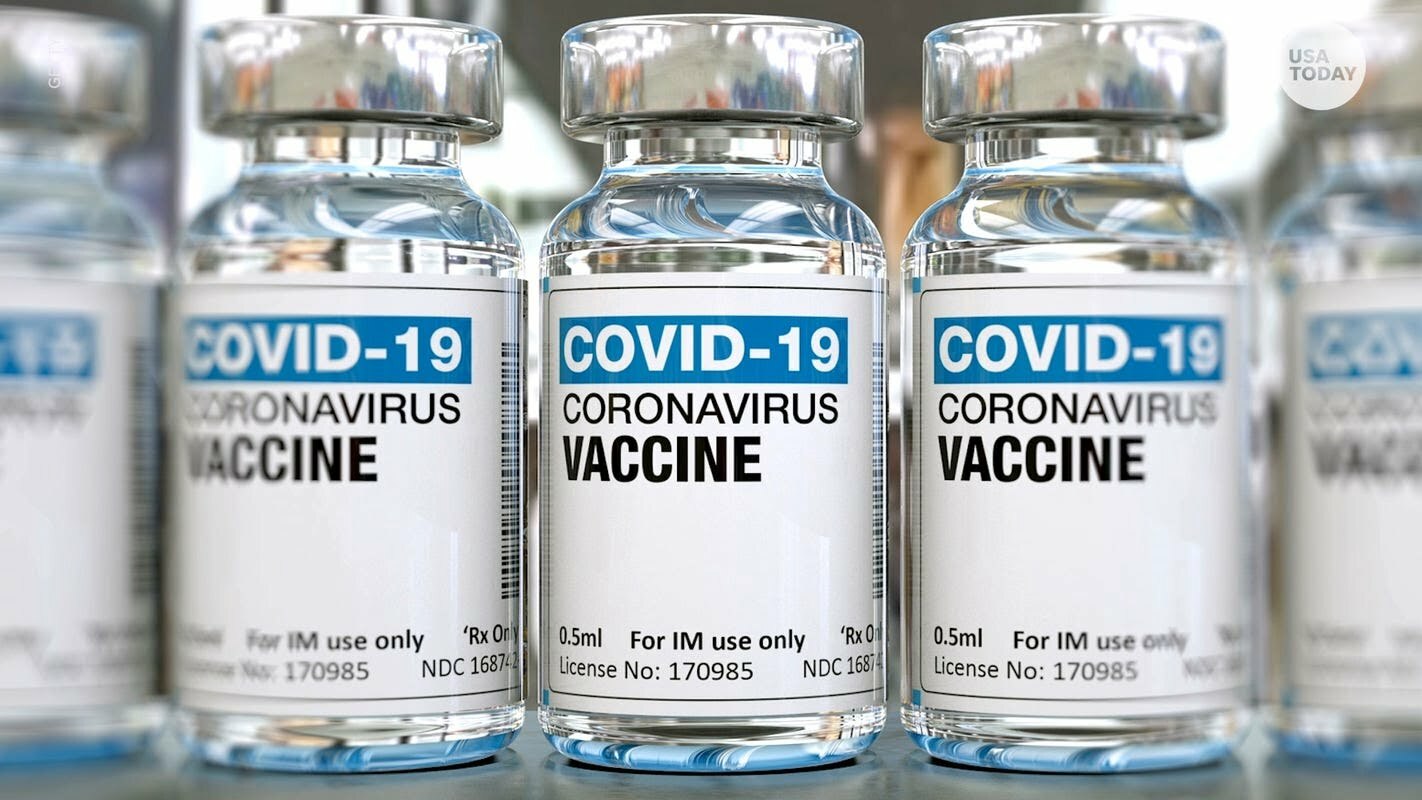 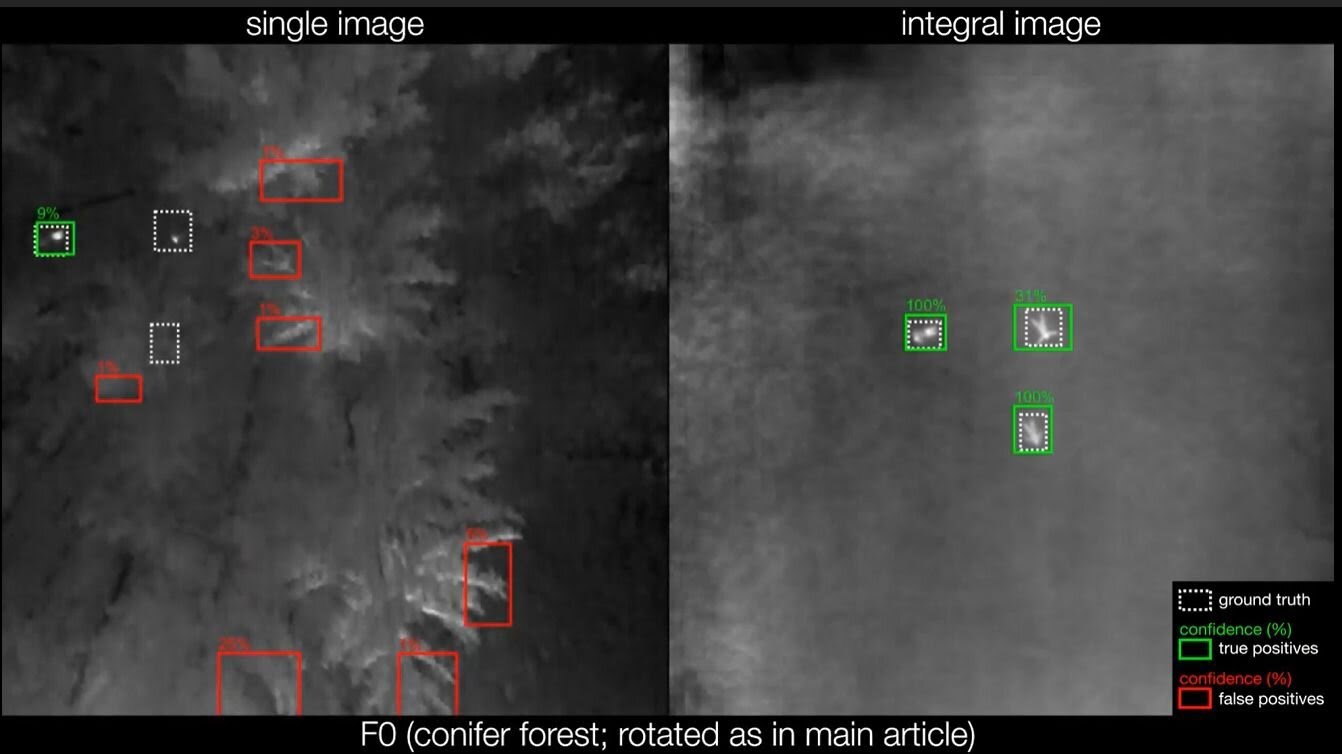