Tesla’s Full Self-Driving technology may be a failure, Tesla lawyers admit — but it’s not a fraud.

The electric car company is facing a class-action lawsuit from Autopilot and Full Self-Driving (FSD) technology customers. They claim they were ripped off, duped by statements from co-founder and Chief Executive Elon Musk and marketing materials from Tesla over the last six years suggesting full-fledged autonomous driving was imminent. No Tesla on the road today is capable of full self-driving, and yet Tesla sells what it calls a Full Self-Driving Capability for $15,000.

In its defense, Tesla lawyers said that “mere failure to realize a long-term, aspirational goal is not fraud.” That argument is contained in a motion to dismiss the case that was filed last week in U.S. District Court in San Francisco.

The main plaintiff is Briggs Matsko, a resident of Rancho Murieta, Calif. If the case goes forward, it could lead to deposition of Tesla employees who helped develop the technology and reveal what Musk knew and didn’t know about its true capabilities when he made numerous forecasts over the years — including the prediction that there would be a million Tesla robotaxis on the road by the end of 2020, that customers could make $30,000 a year hiring them out, and that their cars would appreciate in value.

Tesla lawyers are attempting to prevent that information from going public. The motion to dismiss the case rests mainly on Tesla’s contention that the papers customers signed when they bought their cars obligate them to individually file claims through the private arbitration system.

A public trial allows for customers to file as a large group, known as a class; arbitration means each customer would be on his or her own. While a public trial could reveal testimony from current or former Tesla employees on the state of Tesla’s automated technology development at any given time, arbitration would keep that testimony secret.

Thousands of lawsuits have been filed against Tesla and Musk. The private arbitration move is often Tesla’s first reaction against public court lawsuits. The case of Cristina Balan, as chronicled by The Times, is perhaps the most famous example. A former Tesla engineer, she claims she was defamed by Tesla in 2017, damaging her professional reputation, but through a series of procedural arguments Tesla lawyers have kept the case out of public court.

The FSD fraud suit runs through a litany of claims and promises made by Musk and Tesla about automated technology that will be familiar to anyone who closely follows Musk.

They include a 2016 video that purports to show a Tesla driving itself through the streets of Palo Alto with complete autonomy. Before the video rolls, with the Rolling Stones’ “Paint It Black” as background music, a message reads, “The person in the driver’s seat is only there for legal reasons. He is not driving anything. The car is driving itself.”

Tesla workers later revealed that the video was fabricated, done in multiple takes, with the driving system’s failures removed, including a crash into a fence. The video remains on Tesla’s website.

The lawsuit highlights the multiple revisions of Musk’s statements over the years that full autonomy would be achieved in three months, or six months, or the end of the year (in any given year) or the next year.

In its motion to dismiss, Tesla lawyers note that Musk often has said regulatory approval will be necessary before actual autonomy can be deployed. But neither Musk nor the lawyers say which regulators they’re talking about.

Regulatory agencies have been investigating Tesla’s automated technology for years. Several fatalities have been linked to Autopilot software. The National Highway Traffic Safety Administration has several investigations open, including a probe into why Teslas seem to disproportionately crash into emergency vehicles parked on the roadside. The agency has set no public timeline for a determination.

The California Department of Motor Vehicles says it’s looking into the matter as well. While Musk was making bold predictions about full self-driving, the DMV and Tesla were trading emails in 2019 and 2020 that confirm the company’s Full Self-Driving mode, also known as City Streets, was a Level 2 technology. The emails were released under a public records request by legal document publisher Plainsite. Under the Level 2 label, Tesla’s system is no more capable of autonomous driving than similar driver-assistance packages sold by General Motors, Ford and other companies.

With a Level 2 system, a car company isn’t required to report crashes to the DMV. If Tesla were experimenting with fully driverless technology, the law would require such reports.

A tour of YouTube shows that Tesla is experimenting with technology that goes beyond mere driver assistance, with untrained customers behind the wheel. The DMV requires autonomous car developers to use trained test drivers.

In some videos, the Tesla FSD cars make turns, stop for traffic lights and avoid pedestrians. In other videos, they drive into oncoming trucks in the wrong lane, steer toward pedestrians, and in one case, mistake the moon for a yellow traffic signal.

DMV regulations on autonomous vehicles include rules that bar a company from marketing a vehicle as autonomous when it’s not. The DMV began a “review” of Tesla’s Full Self-Driving Capability under that rule in May 2021. That led to a preliminary complaint filed against Tesla last July. The agency says the case has been in the “discovery” phase for the last four months, and declines to state how long that phase will last.

DMV director Steve Gordon has refused to speak with The Times or any other media outlet on the subject of autonomous vehicle regulation for the last two years. Tesla lawyers did not respond to a request for comment. Musk did not answer a tweet seeking comment. Tesla disbanded its media relations team several years ago. 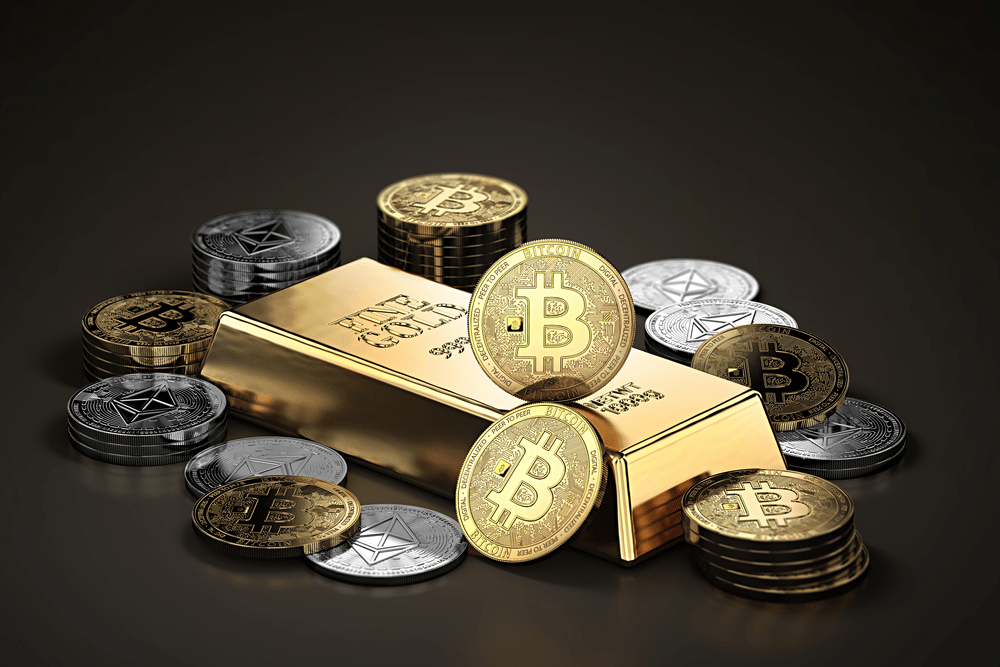 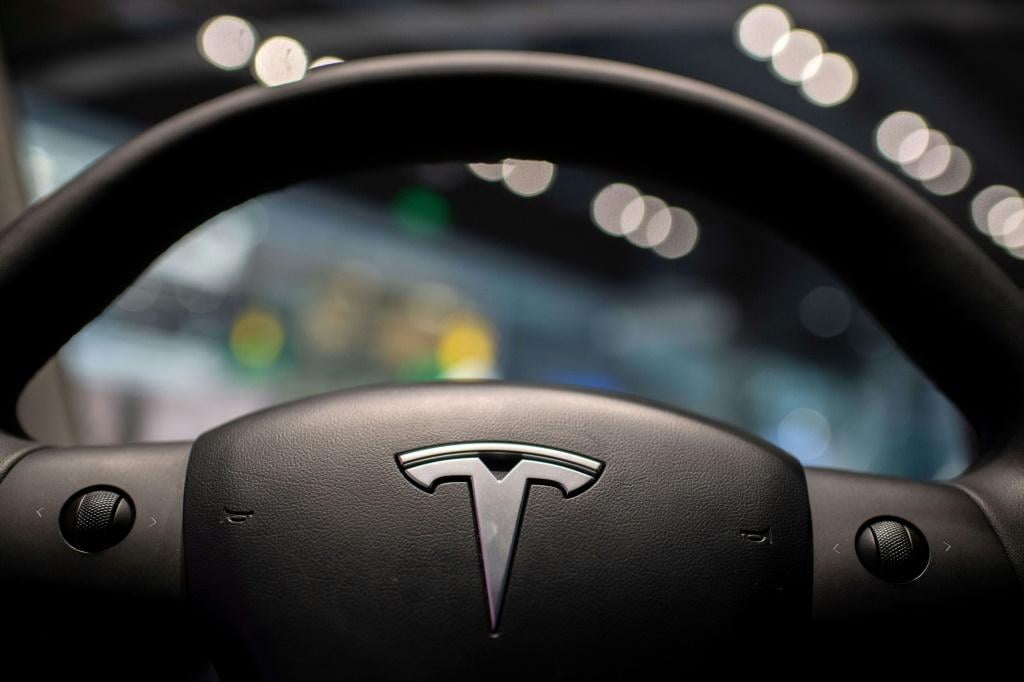 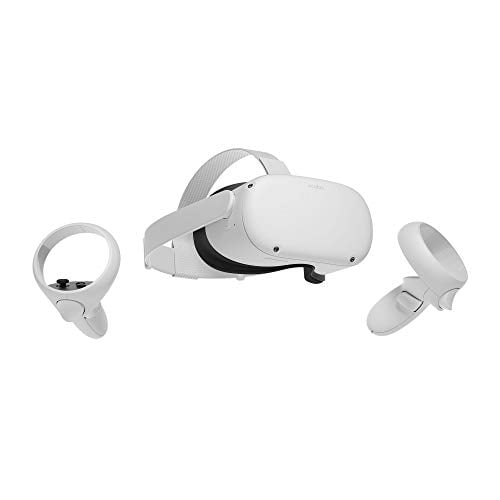 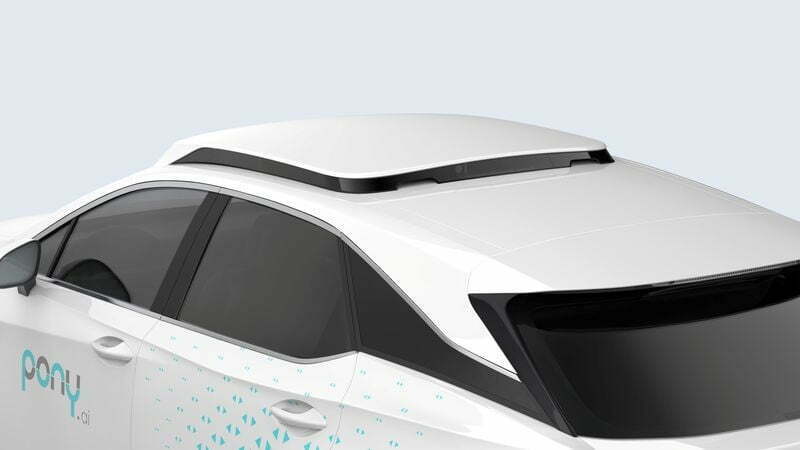