KUALA LUMPUR (Sept 28): Technology players, currently enjoying an e-commerce boom fuelled by the Covid-19 pandemic, are seen as beneficiaries of the 12th Malaysia Plan (12MP), analysts said, given the government’s commitment to drive digitalisation and accelerate technology adoption to grow the economy.

The stock market was modestly higher on Monday (Sept 27), as the impact of the 12MP on the 2022 economic outlook is deemed neutral. The KLCI gained 0.83 points to 1,532.89 at Monday’s opening bell, but headed south soon after the opening, falling as low at 1,526.14 in morning trade as investors opted to stay side-lined ahead of the tabling of the 12MP report in Parliament by Prime Minister Datuk Seri Ismail Sabri Yaakob. The benchmark FBM KLCI closed up 0.99 points or 0.06% at 1,533.05.

MIDF Amanah Investment Bank Bhd research head Imran Yassin Yusof said the 12MP seems a bold and ambitious plan to not only boost the country’s economy following the effect of the pandemic, but also aims to reform and transform the structure of the economy itself.

Imran Yassin noted that technology will also be the key enabler to ensure that other sectors will be able to move up the value chain. This, he said, will ensure better productivity, which will lead to better wages and less reliance on low-skilled foreign workers.

Thus, he is expecting the financial sector to benefit from a higher need for investments and the spillover effect of increased wages.

“It will also ensure that our economy remains competitive. We also like the fact (and as we expected) that sustainability has given an emphasis such as adoption of a circular economy, addressing environmental, social and governance (ESG) issues; (and) promoting the adoption of green standards in construction, to name a few.

“The key going forward will be the implementation of these various initiatives,” he said.

Rakuten Trade vice-president of research Thong Pak Leng concurred, saying he is positive on the government’s effort to speed up the 5G rollout, which is important for Malaysia as it aims to be a high-income and high-tech nation.

“The pandemic caused many people to work from home and has accelerated the usage of the internet and digital economy. With the government’s effort to accelerate the development growth of high speed and reliable internet, we believe it will create more business and job opportunities for the country.

“We also believe more businesses will evolve towards the digital economy. (As such), we expect (positive impact will spill over to) telecommunication and technology-related companies such as VSTECS Bhd, Omesti Bhd, Ramssol Group Bhd, MyEG Services Bhd, TIME dotCom Bhd and OCK Group Bhd,” Thong said.

Notwithstanding that, he is neutral on the 12MP, describing it as “not much excitement” for the investment fraternity, as reflected on Monday’s stock market performance.

In a note on Monday, CGS-CIMB Research sees Tenaga Nasional Bhd (TNB), Malakoff Corp Bhd and Cypark Resources Bhd as beneficiaries from the opportunities in renewable energy (RE), while TNB should benefit from the additional investments in the grid. Gas players such as Petronas Gas Bhd and Gas Malaysia Bhd will also likely benefit from the higher domestic gas demand.

Areca Capital Sdn Bhd chief executive officer Danny Wong believes the 12MP needs some time to be digested by investors and that the market is also being watched with current issues such as the gradual reopening from the lockdowns.

“The plan also needs to be explained in detail. As always, a good plan needs good execution, which time will prove (it),” he said.

Wong opined that another reason why the market did not react very positively is that the government needs to address some concerns of investors. This includes ensuring the opening up of the market and economy towards more private and foreign investments and consumption.

Wong also pointed to the various regressive policies that have been proposed of late, including a capital gains tax and a one-off higher tax rate on firms that have performed well during the pandemic, quota and immoderate protection, which could result in long term retrogression. In his speech, Ismail Sabri said that Bumiputera-owned companies and shares can only be sold to fellow Bumiputera consortiums, firms and individuals, as the government bids to further empower the community under the 12MP.

Thus, he is expecting the financial sector to benefit from a higher need for investments and the spillover effect of increased wages.

Millions of smart devices to stop working from THIS WEEK 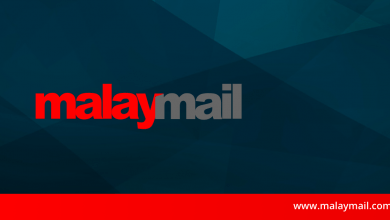 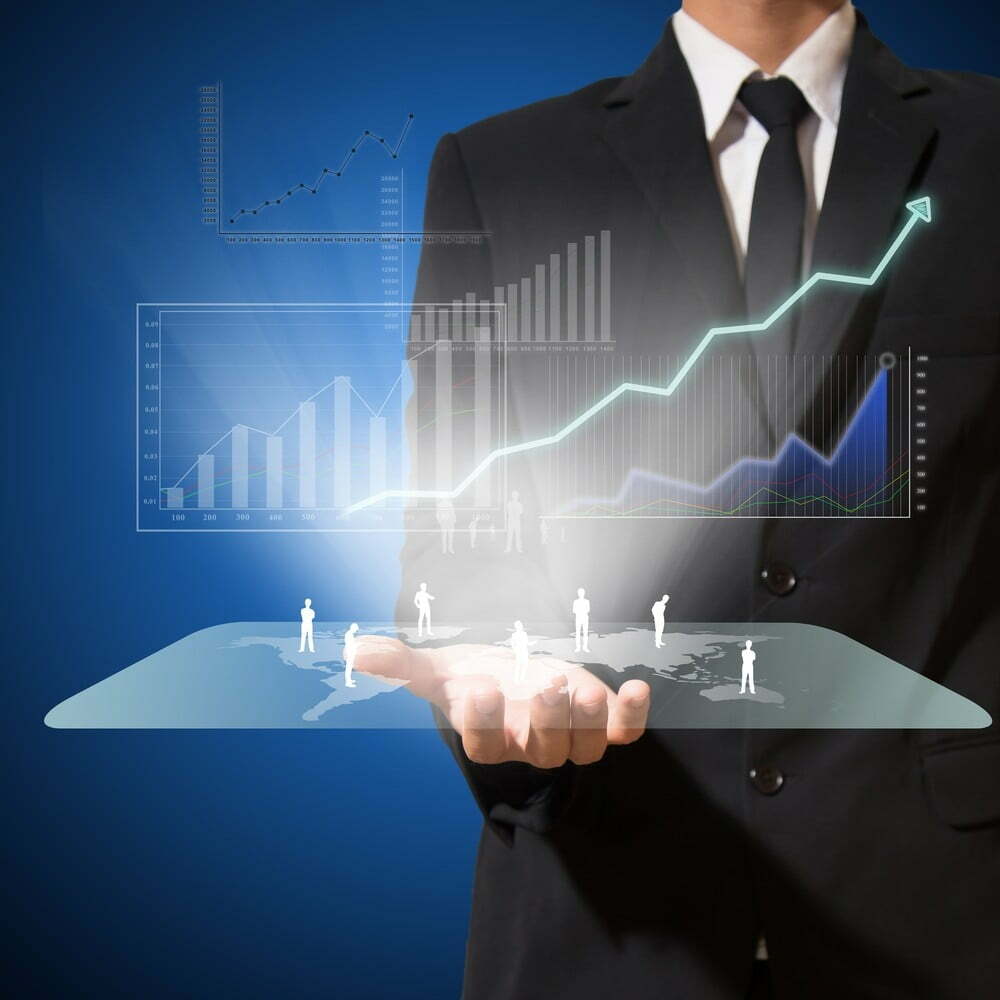 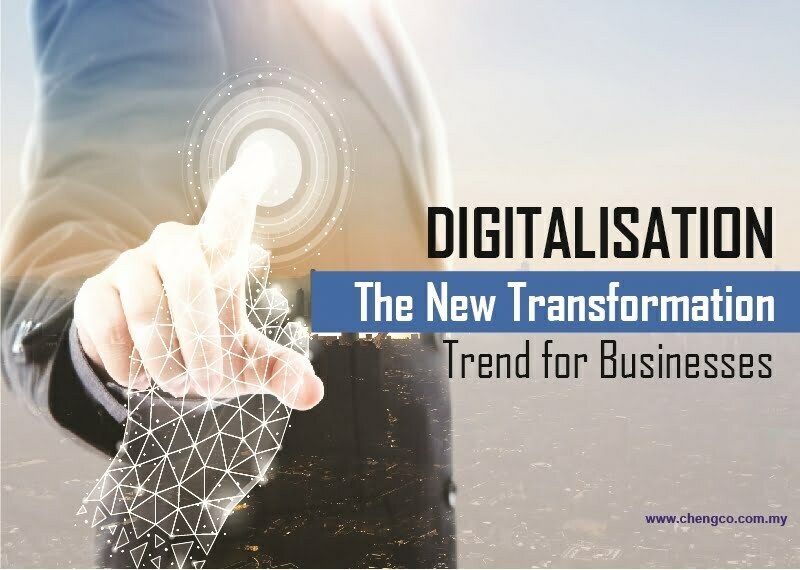