Apple is making its own driverless car. That’s what an increasing number of reports say, with the mythical Apple Car possibly set to launch in five years time. Apple would need to partner with an established carmaker that already has an automotive supply line in place that could be used for the Apple Car.

That company would just mass-produce the Apple Car, with Apple in charge of the design, in-car experience, and the software to power it all. The Apple Car would be electric and would not require a driver, several reports have said. Apple is already working on those two key technologies. A new story claims that Apple is already chasing the critical component that would make its self-driving car ambitions a reality.

One of Apple’s main strengths under Tim Cook has been establishing the kind of crucial partnerships that would allow it to manufacture devices at a scale its rivals cannot. Apple doesn’t build the iPhone, Apple Watch, iPad, or Mac itself — It makes millions of each of those products every year, all of them requiring a specific supply chain. Reports have painted Apple as a fierce negotiator with suppliers, which need to adhere to Apple’s strict demands for the parts they’re manufacturing. Despite that, Apple is the kind of customer that everybody wants, and its moves can make or break companies.

According to Bloomberg, Apple has already started negotiating the purchase of LiDAR sensors, similar to the ones available in the iPhone 12 and iPad Pro, for the Apple Car. The sensor Apple uses in mobile devices can help with low-light photography and augmented reality features. For its car, Apple is looking for the next-generation LiDAR tech that could allow a vehicle to “see” everything around itself and navigate those surroundings. Apple isn’t the only tech company developing self-driving car technology employing LiDAR technology.

The report notes that Apple is in discussions with multiple suppliers, according to people familiar with the matter. The same people have said that the car would be ready for mass-production in five years at the earliest. Apple is in talks for LiDAR tech “that will be considered cutting edge four to five years from now.”

Apple has been testing its self-driving cars on public roads in California since 2017, initially using LiDAR stacks made with off-the-shelf parts, Bloomberg notes. But in recent years, the sensor hardware has become a more bespoke effort.

While Apple relies on custom parts in its products, it also develops its own hardware. The custom chips in iPhone and Mac are one such example. Recent rumors that said Hyundai and Kia were in the running for winning the Apple Car contract claimed that Apple would take the same approach for the Apple Car. The company would control the hardware and software, with Hyundai and Kia providing the chassis and assembling the finished product. Since then, Hyundai and Kia have both denied working with Apple.

Chris Smith started writing about gadgets as a hobby, and before he knew it he was sharing his views on tech stuff with readers around the world. Whenever he’s not writing about gadgets he miserably fails to stay away from them, although he desperately tries. But that’s not necessarily a bad thing.

Drone whizzes over Cape Cod on a chilly day 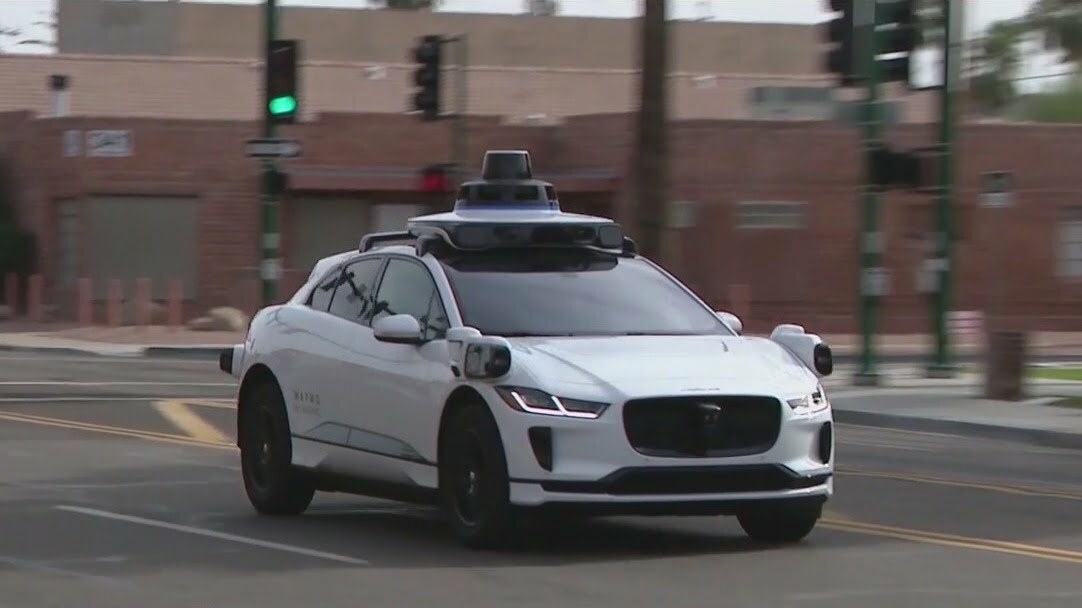 Waymo expands to Downtown Phoenix and San Francisco: What you should know about the autonomous cars 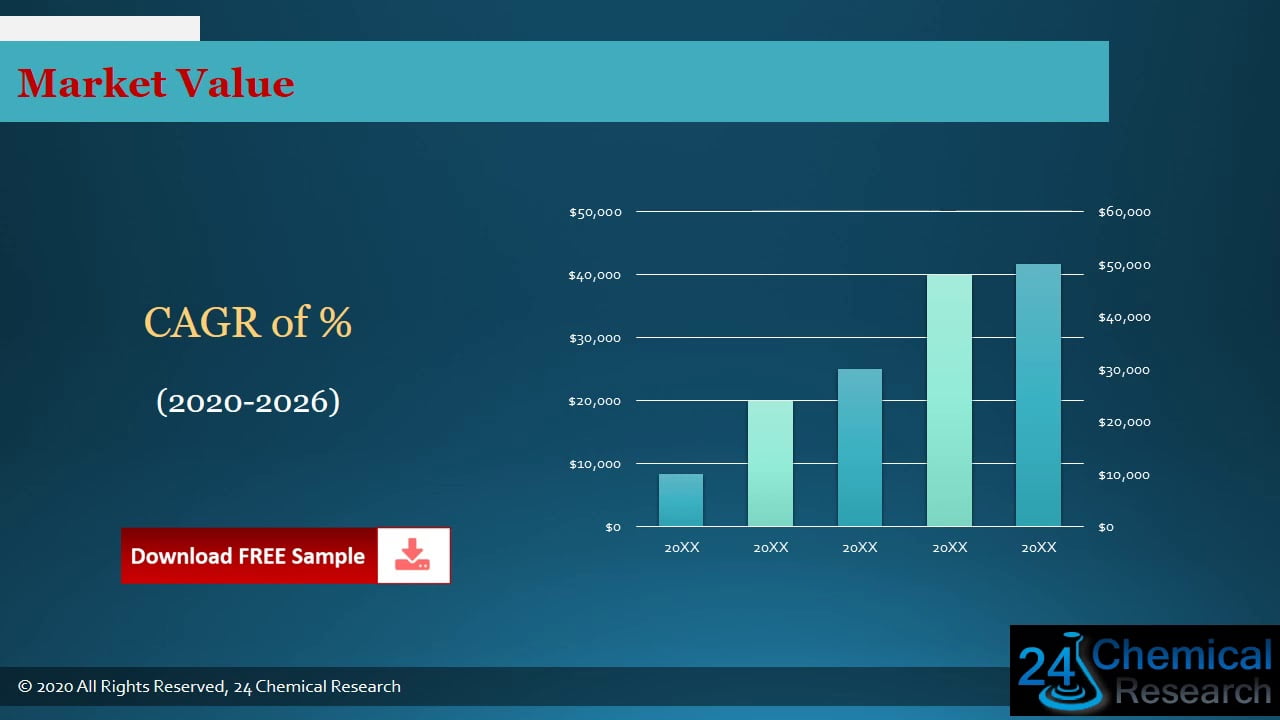 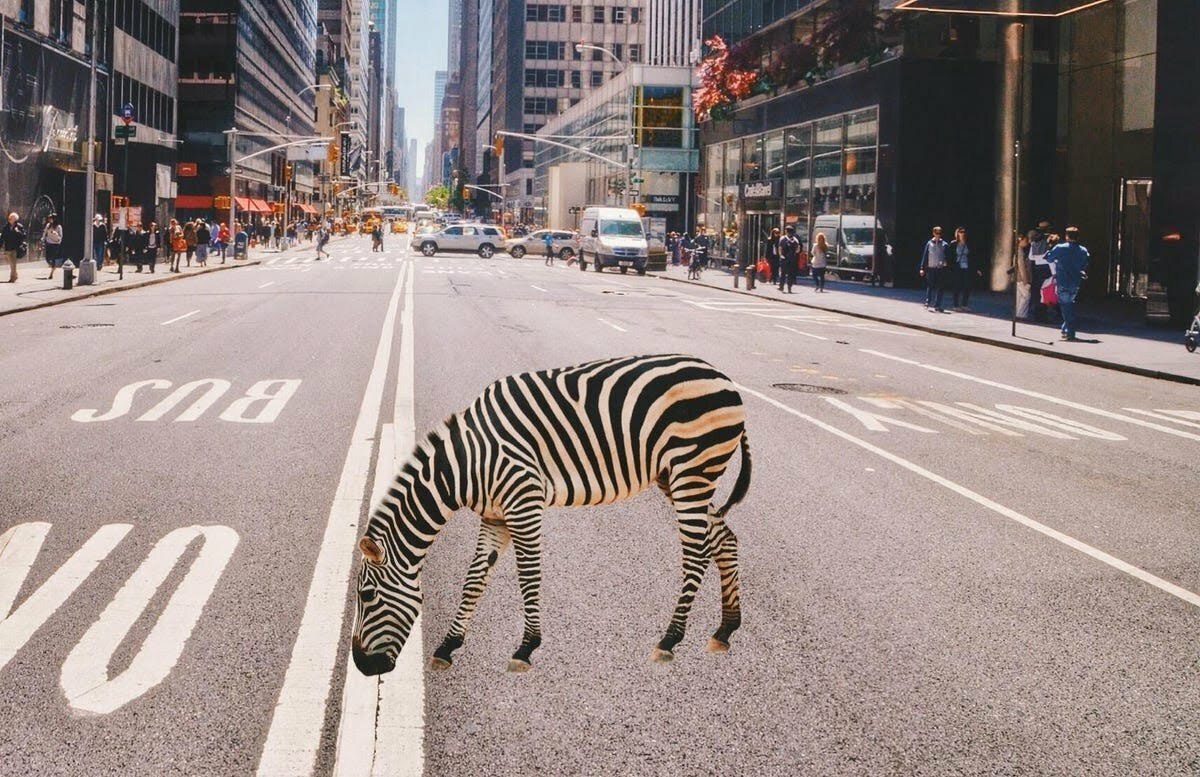 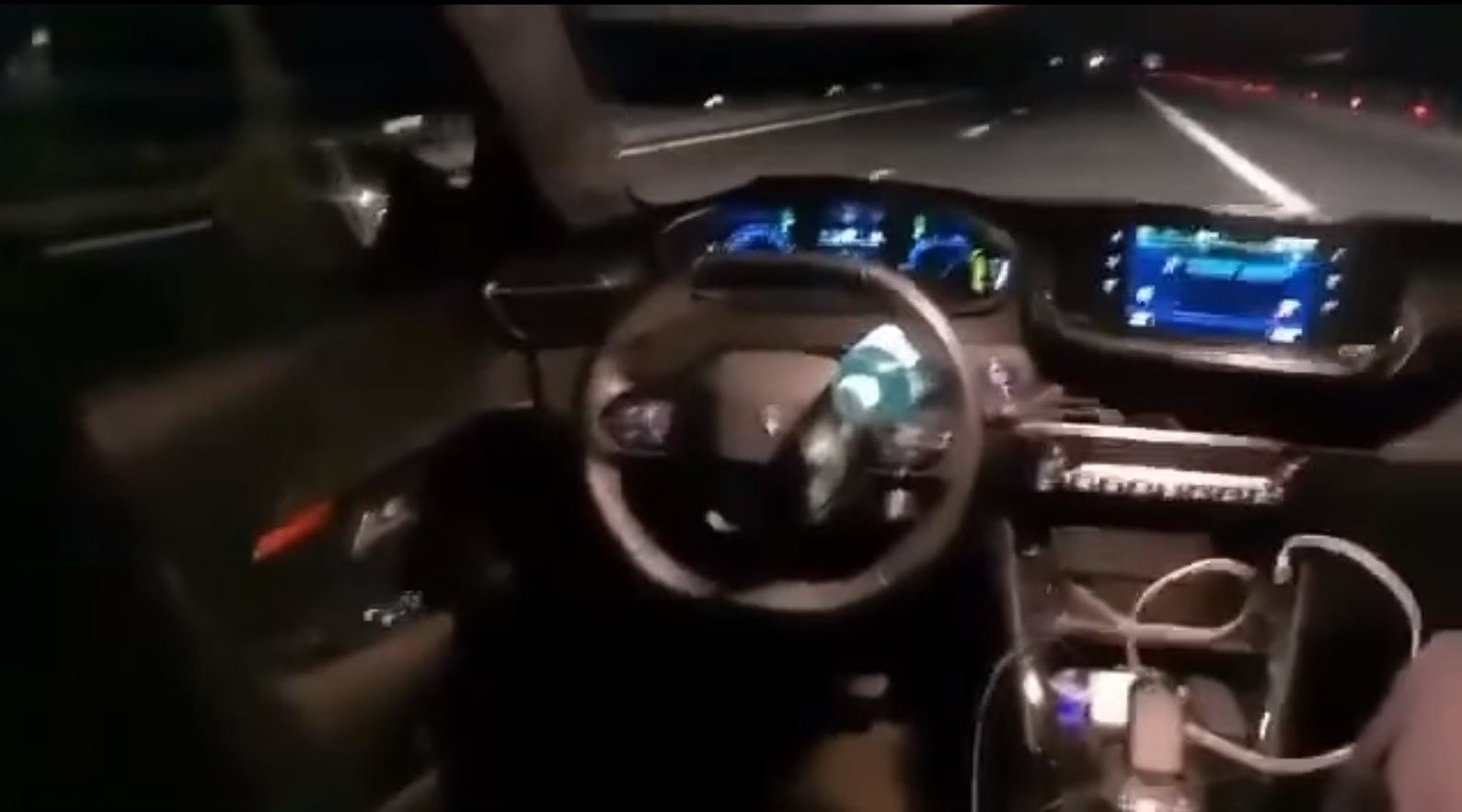