NAIROBI, Kenya — Tanzania’s president is finally acknowledging that his country has a coronavirus problem after claiming for months that the disease had been defeated by prayer.

Populist President John Magufuli on Sunday urged citizens of the East African country to take precautions and even wear face masks — but only locally made ones. Over the course of the pandemic he has expressed wariness about foreign-made goods, including COVID-19 vaccines.

The president’s comments came days after the country of some 60 million people mourned the death of one of its highest-profile politicians, the vice president of the semi-autonomous island region of Zanzibar, whose political party had earlier said he had COVID-19. The president’s chief secretary also died in recent days, though the cause was not revealed.

Magufuli, speaking at the chief secretary’s funeral in a nationally televised broadcast on Friday, urged the nation to participate in three days of prayer for unspecified “respiratory” illnesses that had become a challenge in the country.

The director-general of the World Health Organization, Tedros Adhanom Ghebreyesus, has added his voice to growing calls for Tanzania to acknowledge COVID-19 for the good of its citizens, neighboring countries, and the world, especially after a number of countries reported that visitors arriving from Tanzania tested positive for the virus.

Tedros in a statement on Saturday called Tanzania’s situation “very concerning” and urged Magufuli’s government to take “robust action.” Others recently expressing concern include the United States and the local Catholic church.

News for smartphones in installments with TIM: new arrivals, 5G Promo and more 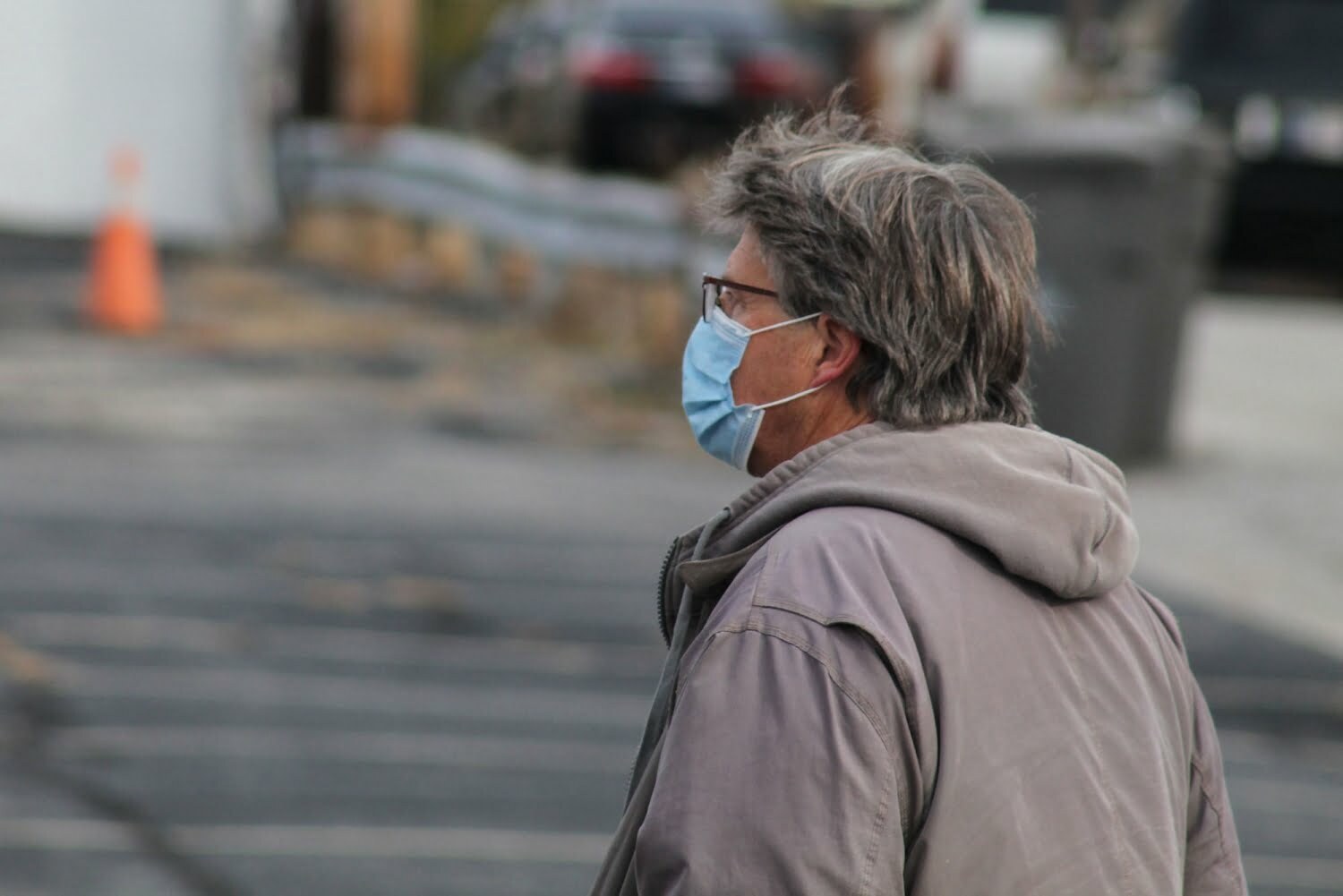 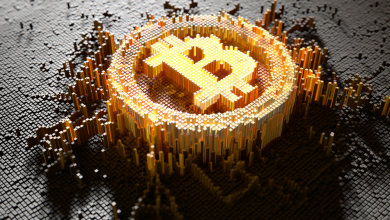 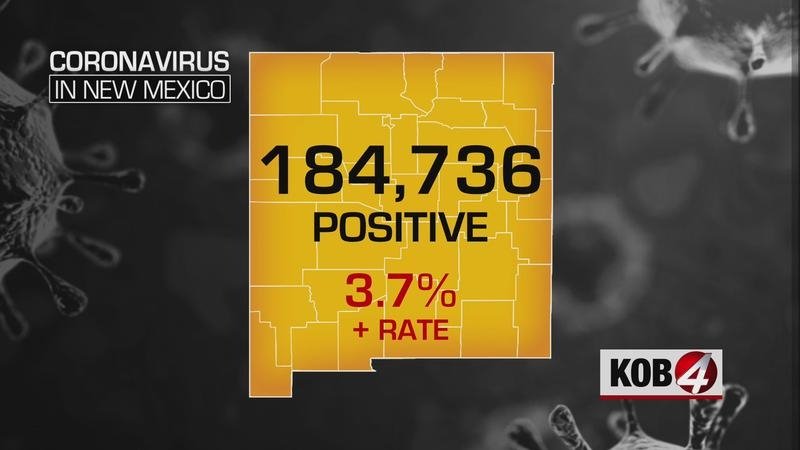 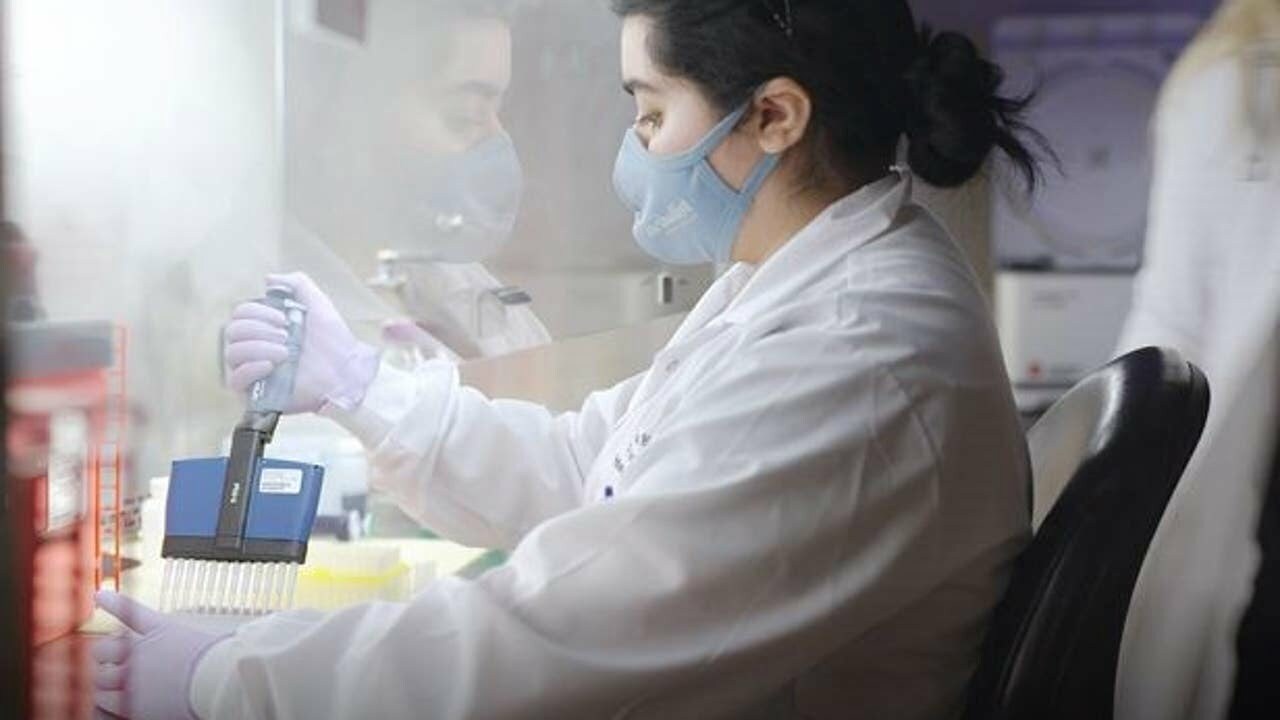