As the risk of an armed conflict over the Taiwan Strait between Taiwan and China increases, Taiwan is investing $1.6 billion in development of drones. 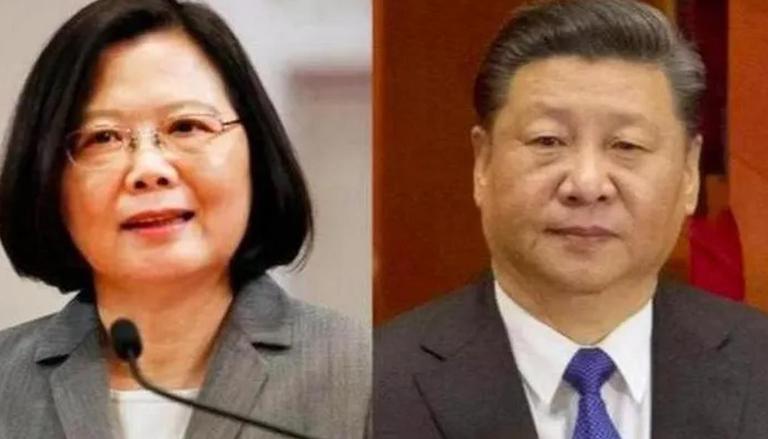 As the risk of an armed conflict over the Taiwan Strait between Taiwan and China increases, Taiwan is investing in its national defence. According to a report by Sputnik, Taiwan has allocated $1.6 billion to develop a domestic supply chain of armed drones. Tensions over the Taiwan Strait increased when the US House Speaker visited the island, drawing the ire of China. Taiwan has never been governed by the Chinese Communist Party but Beijing claims that Taiwan belongs to them. During the 20th Party Congress of the Chinese Communist Party, Xi Jinping reiterated that the use of violence to “reunify China” is on the table and will remain on the table.

“Our military is still relatively backward in their use of drones. Another main problem is that it has not clearly defined the missions for different UAVs,” said said Chen Po-hung, a policy analyst at the Institute for National Defense and Security Research, a think-tank backed by the defence ministry, to the Financial Times. Back in September, Taiwan reached a US$555 million agreement with the US for the acquisition of MQ-9B SeaGuardian drones. These drones are the maritime variant of Reaper drone, which the US military used in Afghanistan. A senior national security official said that it is important to lay out precisely what the purpose of these drones will be. Will it be to monitor Chinese naval vessels operating in the grey zone, attacking a Chinese invading fleet, or to combat the Chinese forces on the shoreline?

Why are mainland and Taiwan ruled by separate governments?

“Our military has so far failed to present a clear concept for the use of unmanned aerial vehicles in war fighting and to capitalize on our private sector’s significant capabilities in that field,” the senior official in the Taiwanese government told the Financial Times, as per the Sputnik report. Taiwan’s President Tsai Ing-wen intends to strengthen Taiwan’s defences to ensure that the island does not get overwhelmed if Beijing were to launch an amphibious invasion. The division between the government of Taiwan and the mainland occured when the Chinese civil war ended and the Communists under Mao won. The nationalists i.e. the Kuomintang under Chiang Kai-Shek escaped to the island of Taiwan and began governing the islands. 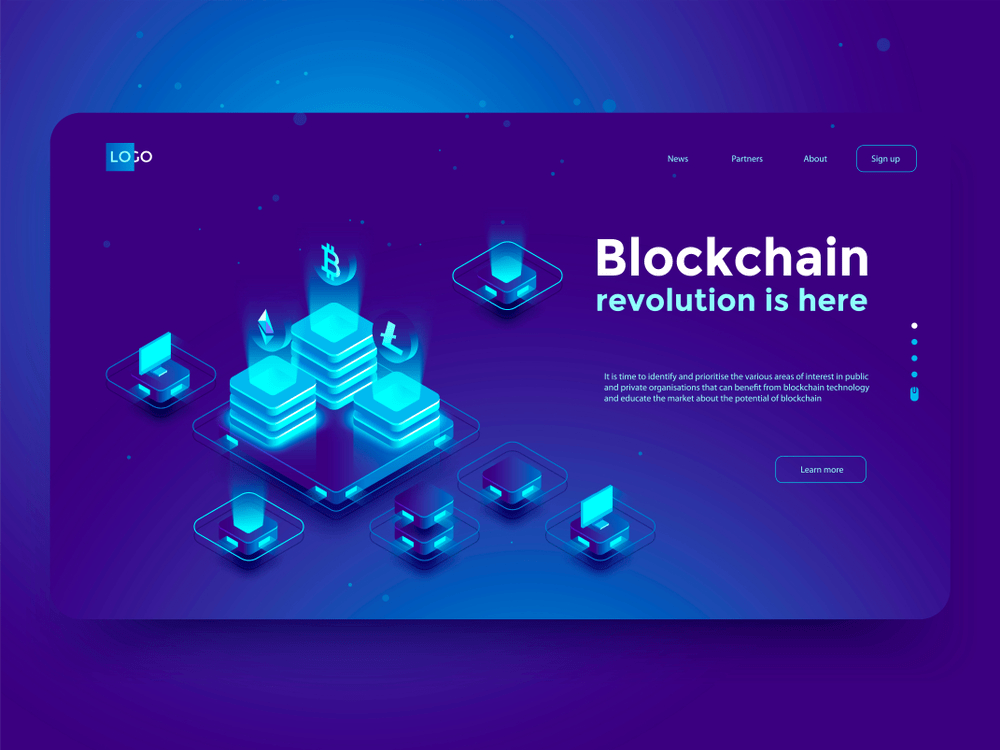 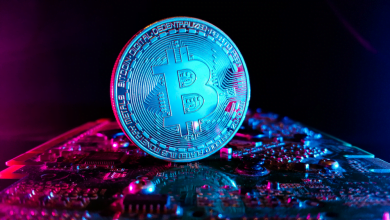 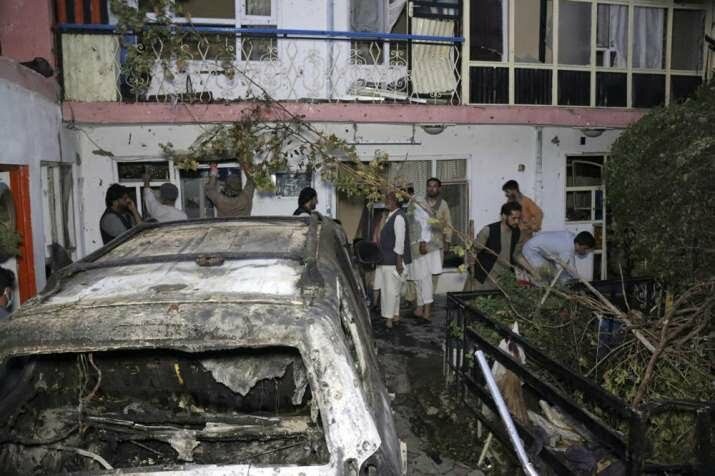 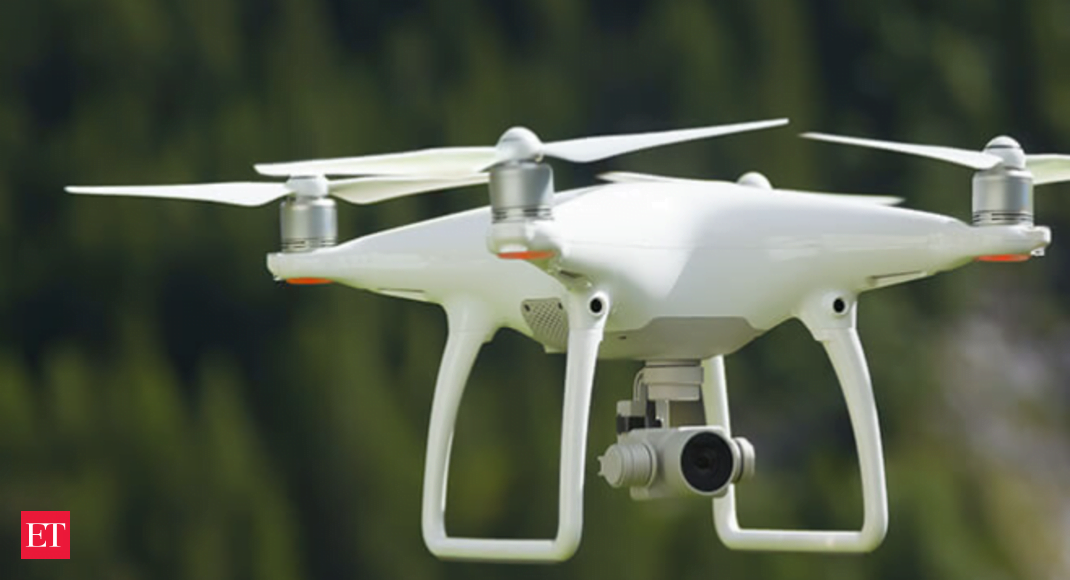