In August of 2020, T-Mobile US claimed a world’s first with the launch of a nationwide standalone (SA) 5G network that uses its 600 MHz spectrum. Launched its 2019, T-Mo’s 600 MHz 5G network achieves “nationwide coverage”–200 million people covered–using the non-standalone architecture. According to the operator, the shift to standalone, saw a coverage expansion of 30% to 1.3 million square miles, upping population coverage to 250 million, and a 40% reduction in latency.

To better assess if and by how much T-Mo’s network improved once transitioned to SA, Opensignal analyzed user experience on the network before and after the shift. The firm found that after the launch of SA 5G services, user time connected to 5G “significantly increased,” with a particular jump seen in rural areas.

In fact, overall, rural users appeared to benefit the most from the transition to SA, particularly when it comes to 5G availability.

5G latency also improved with SA, with T-Mobile US seeing a 23.8% improvement in latency compared to NSA in urban areas, with a similar 21.6% improvement in rural areas.

Opensignal speculated that is due to T-Mobile’s prioritization of extending 5G availability on SA using 600 MHz. The firm added that this focus many change in 2021, though, as smartphone capable of connecting simultaneously to the carrier’s 600 MHz and 2.5 GHz 5G bands hit the market.

Opensignal considers the T-Mobile SA network to be a successful real-world example of the benefits of moving to SA 5G networks. The firm also anticipates that the operator will continue to expand its SA network and that over time, download speeds will improve just as latency and availability already have.

Catherine is a Technology Editor for RCR Wireless News, Enterprise IoT Insights, and In-Building Technology. Before joining Arden Media, she served as an Associate Editor in Advantage Business Marketing’s Manufacturing and Research & Development Groups. She studied English and Film & Media Studies at The University of Rochester. She currently lives in Madison, WI. Having already lived on both coasts, she thought she’d give the middle a try. So far, she likes it very much. 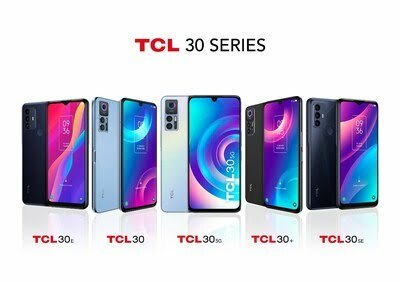 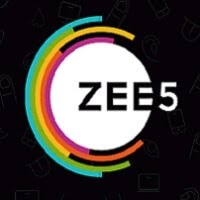 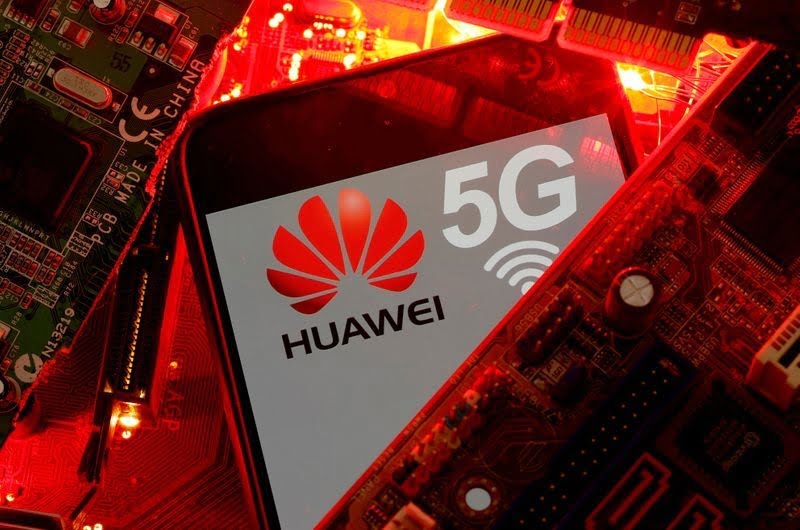 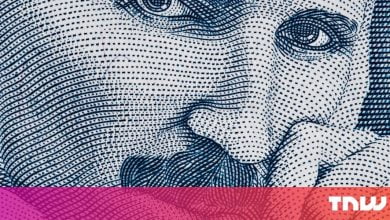