Not surprisingly, T-Mobile remained in the top spot during the fourth quarter of 2022, eclipsing its rivals when it comes to median download speeds. What may be more surprising is that T-Mobile has increased its lead, clocking in at 151.37Mbps overall and 216.56Mbps for 5G, breaking the 200Mbps barrier for median 5G speeds across all bands for the first time.

AT&T and Verizon still saw some modest performance gains during the quarter, coming in at 65.57Mbps and 69.01Mbps, respectively, but it’s obvious they haven’t come close to catching up to T-Mobile, which had a commanding head start in entering the all-important midrange spectrum.

T-Mobile pulls even farther ahead

Despite its early lead, it’s clear the “un-carrier” hasn’t been resting. T-Mobile has continued to expand its Ultra Capacity 5G network to bring faster speeds to more people. The faster and better version of T-Mobile’s 5G now covers 260 million people, and the company plans to expand that to 300 million — 90% of the U.S. population — by the end of this year.

T-Mobile also recently played another ace it was holding, repurposing some older 1.9GHz PCS spectrum to add an additional layer to its Ultra Capacity 5G service. These 1.9GHz frequencies were once used by T-Mobile’s predecessor, VoiceStream Wireless PCS, to provide 2G and 3G services, but as more customers move to 5G-capable devices and 3G networks ride off into the sunset, they’ve become ideal for carrying 5G to the masses.

It’s an ironic and amusing twist considering this same 1.9GHz spectrum once left VoiceStream at a disadvantage against its rivals, which at the time could offer much more expansive 2G/3G coverage with their low-band 800MHz spectrum.

Nevertheless, the results speak for themselves, with T-Mobile’s overall median download speeds jumping by an impressive 30%, from 116.14Mbps in the third quarter of 2022 to 151.37Mbps in the fourth quarter. While the increase was less when it came to pure 5G speeds — 193.06Mbps to 216.56Mbps, or only 12% — it’s still nearly double the growth of its rivals.

As usual, Verizon was in second place, but it remains a pretty distant second. Overall median download speeds were 69.01Mbps, a 16% increase from its previous 59.67Mbps score, while 5G download speeds grew by only 6.8%, from 119.8Mbps in the third quarter 2022 to 127.95Mbps in the fourth quarter.

AT&T was just behind Verizon for overall download speeds, clocking in at 65.57Mbps, up from 54.64Mbps in the quarter before, but its median 5G download speeds remain pretty disappointing, increasing only 5% to 85.39Mbps from the previous 81.22Mbps measurement.

Midband and near-midband spectrum remain the driving force behind the growth of cellular speeds across the U.S. While 4G/LTE speeds have been somewhat stagnant over the past few years, the expanded rollout of these faster 5G frequencies is pulling up the median speeds, especially as more customers upgrade to 5G-capable phones.

Verizon gained a considerable boost early last year when it was finally able to deploy its new midrange C-Band spectrum. However, the numbers show that things have mostly stabilized for the carrier since then. AT&T has also purchased a chunk of this spectrum, but the carrier has been much more conservative in rolling it out to only a few cities, which accounts for the much lower numbers of its network.

However, this may soon change in AT&T’s case. While Verizon put all of its resources into deploying its initial C-band spectrum — which wasn’t surprising considering it paid $45 billion to acquire it — AT&T has hedged its bets with some less controversial midband spectrum that it’s only begun rolling out more recently. As a result, we may see AT&T’s numbers start to rise more significantly by the time the next market research reports are published.

Meanwhile, T-Mobile has been putting its eggs in more than one basket. Its midband 5G network was up and running well ahead of the rest thanks to the 2.5GHz spectrum it acquired from its 2020 merger with Sprint. T-Mobile subsequently dropped $9.3 billion in the 2021 C-band auction with the intention of using some of that 3.7GHz to 3.98GHz spectrum to supplement its 2.5GHz network to provide coverage in denser population centers. Now it’s using the aforementioned 1.9GHz PCS spectrum to expand its Ultra Capacity 5G network to even more people, and it’s been playing with other technologies to break the 3Gbps barrier without using extremely short-range mmWave frequencies.

The numbers by state

T-Mobile may be the fastest carrier nationwide, but it’s important to remember that this is in terms of median download speeds across the entire country. In other words, while you’re more likely to get great performance on T-Mobile, there are still going to be places where it’s not the best option.

As usual, Ookla’s market report breaks down the numbers by individual state. T-Mobile now has the lead in 46 states after flipping North Dakota from undecided in the last report, while South Dakota remains too close to call. This time, it’s joined by West Virginia and Alaska, which regional carriers FirstNet and GCI previously dominated, respectively.

By contrast, the slowest state was Mississippi, with an overall median download speed of 34.05Mbps. T-Mobile appears to offer a considerable advantagethere with speeds of 95.56Mbps.

At the other end of the spectrum, Minnesota, Illinois, and New Jersey topped the list for overall median download speeds, ranging from 100.83Mbps in Minnesota to 95.77Mbps in New Jersey. T-Mobile took the top spot in all three but offered its best speeds in Kansas (189.6Mbps), Ohio (188.08Mpbs), and Illinois (172.51Mbps) — two of which didn’t make the top 10 for overall median download speeds.

When it came to individual cities, St. Paul, Minnesota, had the fastest median mobile download speed at 139.66Mbps. Columbus, Ohio, and Plano, Texas, came in a close second and third, with speeds of 137.86Mbps and 134.98Mbps, respectively. Among the 100 most populous cities in the U.S., Lubbock, Texas, was the slowest, with median download speeds of 42.13Mbps. Not surprisingly, T-Mobile was the fastest mobile operator in 86 of these cities; Verizon came out ahead in Miami, while the other 13 were too close to call.

This time, the list of fastest smartphones took an interesting shift, with Samsung’s Galaxy Z Fold 4 coming out on top, offering median download speeds of 147.25Mbps. This was followed by Google’s Pixel 7 Pro at 137.11Mbps, followed by Apple’s iPhone 14 Pro Max and iPhone 14 Pro at 133.84Mbps and 130.14Mbps, respectively. Samsung’s Galaxy S22 Ultra rounded out the top five at 124.83Mbps.

It’s a stark contrast to the previous quarter when the iPhone 14 Pro Max took the top spot with a score of 147.42Mbps. However, it also shows how these numbers can get a bit skewed. Ookla’s report is primarily based on metrics recorded using its Speedtest apps, so the numbers are influenced by device popularity and customer expectations.

When Ookla’s last report was published, the iPhone 14 lineup was the newest kid on the block, and even though they all have the same 5G chipset, owners of the more expensive flagship iPhone 14 Pro models are more likely to be running speed tests than folks who opted for Apple’s standard models. The same would be true for the Samsung Galaxy S22 Ultra, Galaxy Z Fold 4, and Pixel 7 Pro. There’s no reason to believe these higher-end phones offer cellular performance that’s significantly faster than their more affordable counterparts; they’re just the ones that people are more likely to run speed tests on. 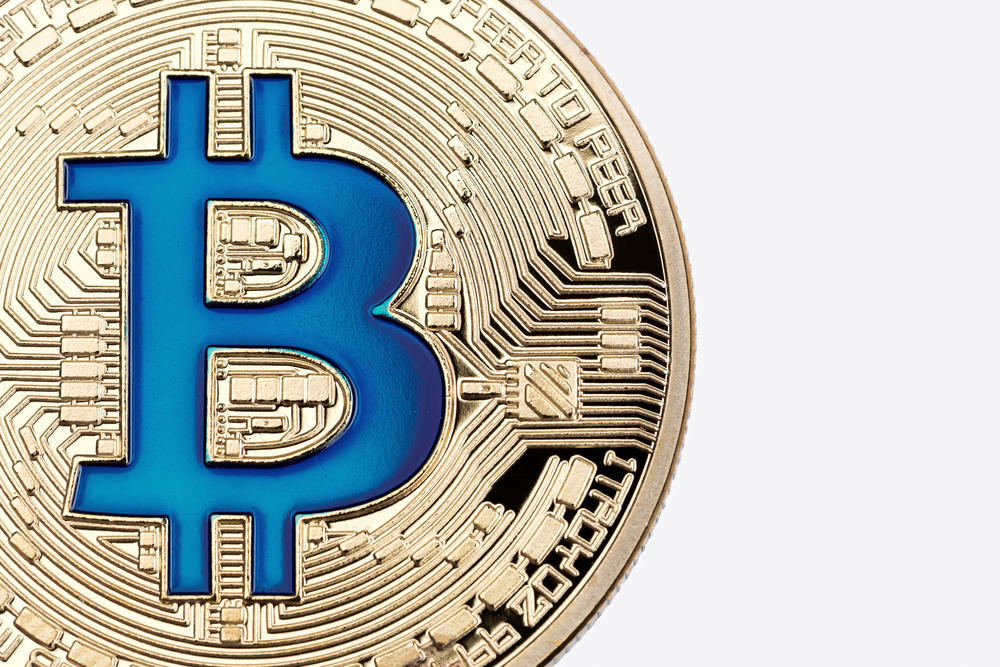 Global 5G Semiconductor Solutions Market is estimated to be US$ 10.8 billion by 2029 with a CAGR of 24.5% during the forecasted period – by PMI 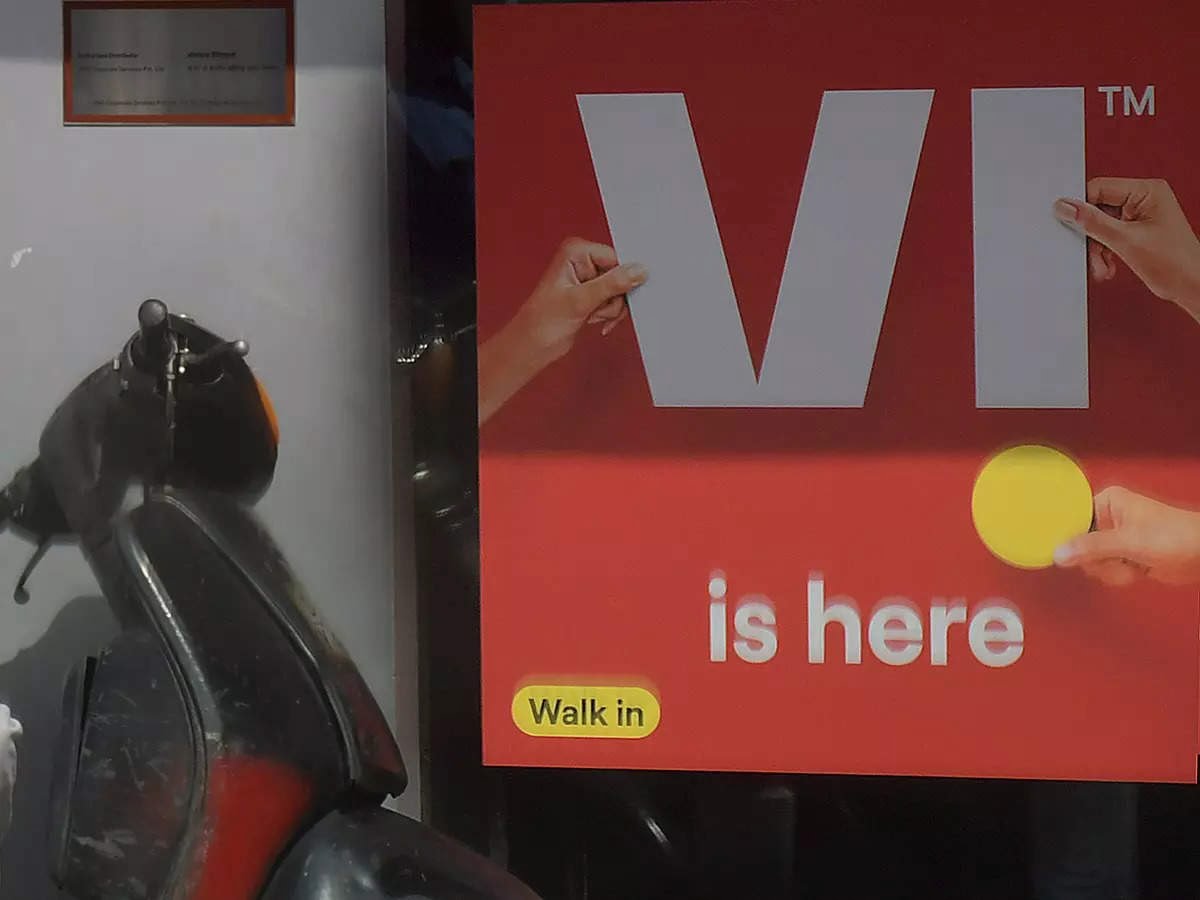 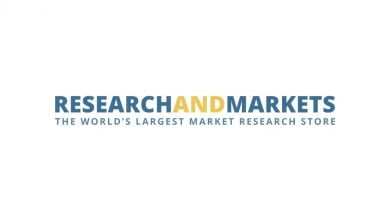 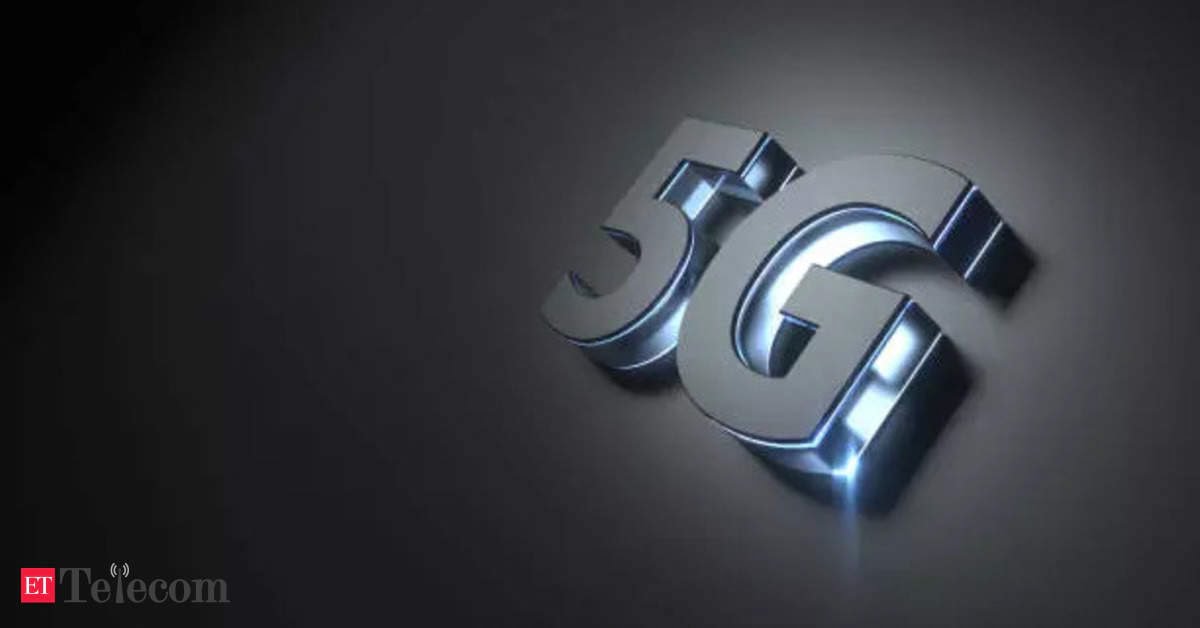