Finance Minister Olaf Scholz has vowed to reform and strengthen BaFin following an accounting scandal at payment systems provider Wirecard. The departure of Felix Hufeld, BaFin’s boss since 2015, was announced in late January.

Branson, a 52-year-old British-Swiss dual national, will take over at BaFin in the middle of this year, the finance ministry said in a statement.

“With him at the top, we want to continue the reform of BaFin so that financial supervision gets more bite,” Scholz said. “Confidence in Germany as a financial center is important and BaFin is a central confidence factor.”

Branson has led the Swiss financial market supervisor, FINMA, since 2014. For four years before that, he headed the agency’s banks division, responsible for licensing and supervising all Swiss banks and securities dealers. He previously worked worked for Swiss banks UBS and Credit Suisse.

One-time tech star Wirecard filed for protection from creditors through insolvency proceedings in June after admitting that 1.9 billion euros ($2.3 billion) it supposedly had in trust accounts in the Philippines probably did not exist.

German authorities have been criticized for failing to step in sooner despite reports of irregularities dating back at least five years.

Scholz last month unveiled plans calling for focused supervision of complex companies that would give the regulator an overview of all business areas and developments on the market.

They foresee a new “task force” that will be empowered to carry out special audits, and the hiring of additional auditors and others.

Scholz has said it will be important to “systematically collect and evaluate information from whistleblowers,” and that there will be regular exchanges with consumer protection groups and nongovernmental organizations. 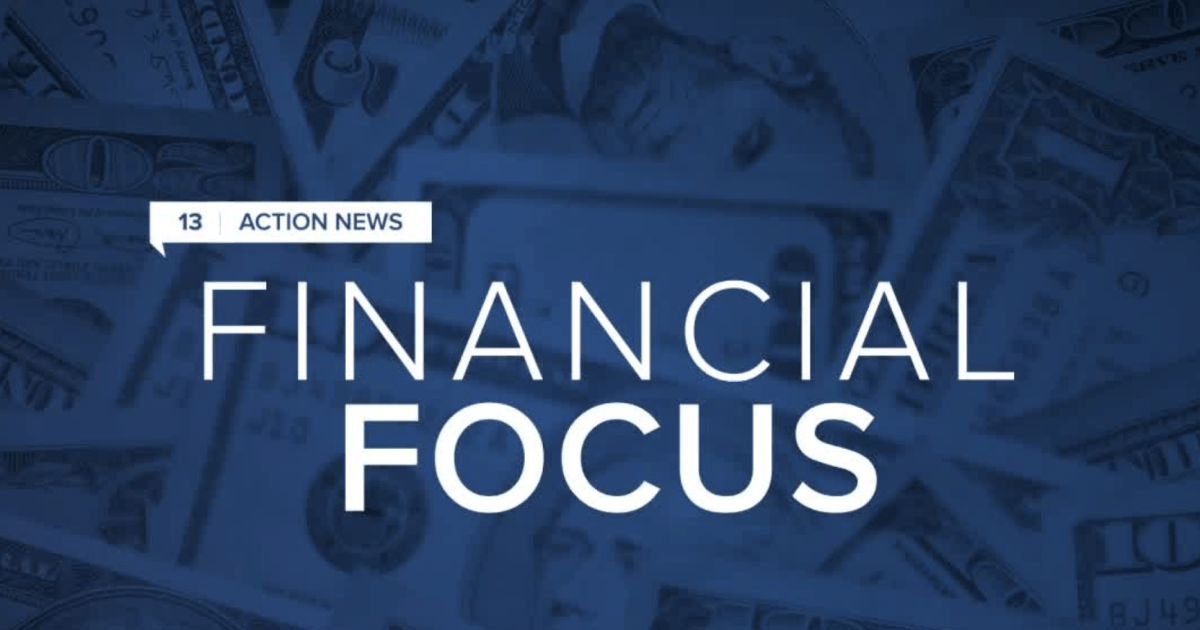 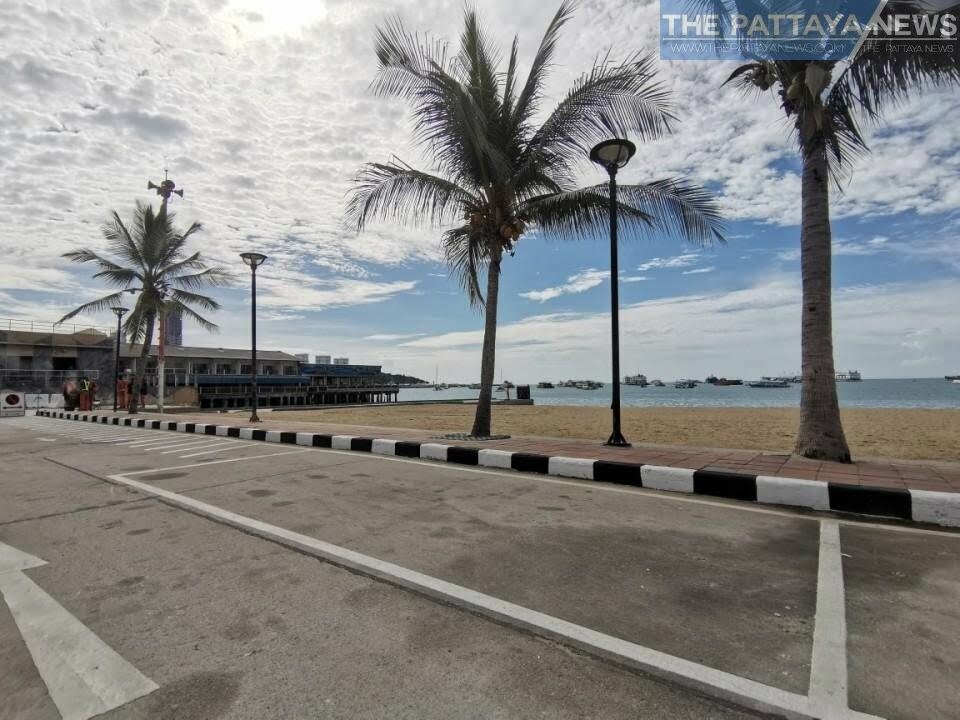 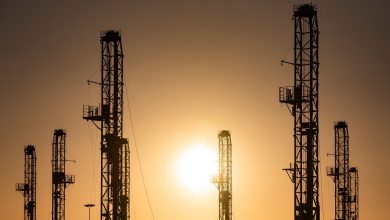 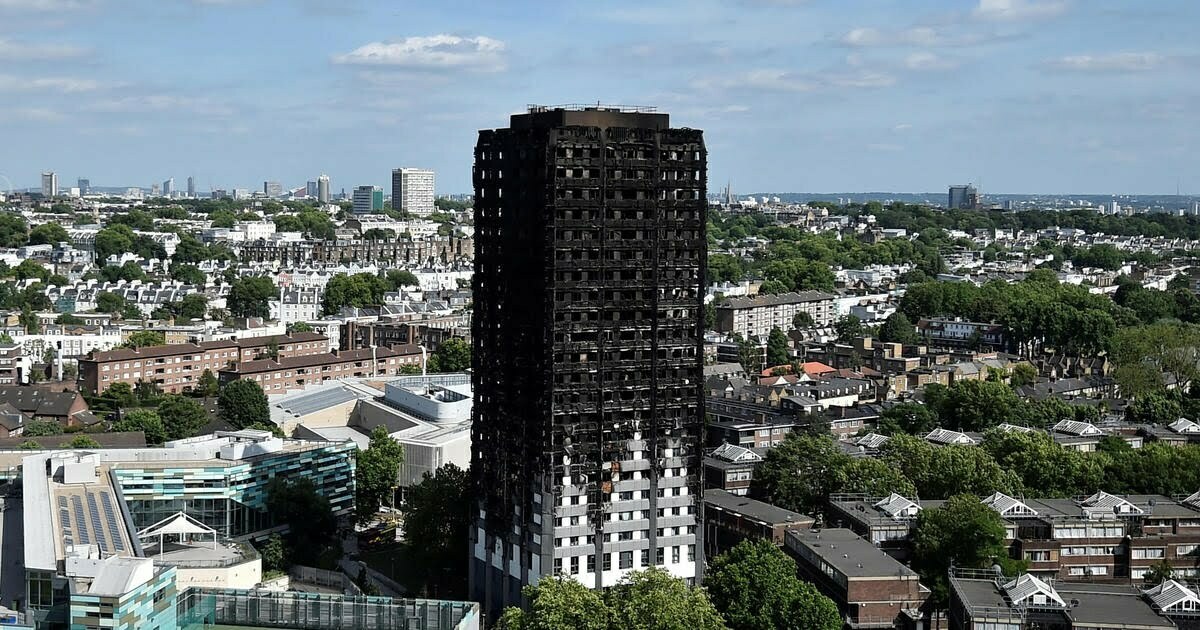