The Karnataka High Court has ordered for the setting up of a task force for implementing its directions to the police on digitising the investigation procedure and start submitting all documents to the courts in digital format. The HC was hearing appeals by one Punit and his mother Godavari Bhimsingh Rajput, both of whom were convicted in the murder case of the former’s wife Ashwini Rajput. Punit was sentenced to life imprisonment for murdering Ashwini by setting her on fire in their home in Mudhol, while Godavari was convicted for harassment and sentenced to three years jail term.

However, the division bench of Justice Suraj Govindaraj and Justice G Basavaraja, in their judgement in two criminal appeals, acquitted both of them as it found many loopholes in the investigation.

The HC cited several examples including the absence of photographs of the scene of occurrence of the crime. The dying declaration was recorded on the personal mobile phone of the Investigating Officer which was transferred to a CD in a private mobile shop. A certificate had to be obtained without which it was not admissible as evidence. So, it could not even be presented in the trial court.

The court also pointed out to the documents submitted by the Investigating Officer which were handwritten. “The handwriting not being good as also there being not much space between each written line,” the court noted.

Photocopies of the documents were blurred and while original records were checked even they had faded and become brittle and were torn.

The HC, therefore, directed for training of officers. “It is therefore required for the Director General of Police to issue necessary instructions to all the Investigating Officers to record the statements not by hand but by digital process by typing in appropriate software.”

The court ordered for the setting up of a task force. “Establish a task force by the Director General of Police, consisting of the head of Police IT, Principal Secretary e-Governance Department, nominee of the NCRB, representative of Crime and Criminal Tracking Network and Systems.

“This committee is to firstly work out the methodology of sharing the existing digital records with courts and secondly to consider the above aspects including digitisation of all processes,” it said.

The HC also directed for videographing of places where ‘mahazar’ is conducted and tagging them with GPS coordinates. “The FIR, charge sheet and other documents, etc., to be in digital format to be shared through Interoperable Criminal Judicial System (ICJS) to the courts,” the HC said. 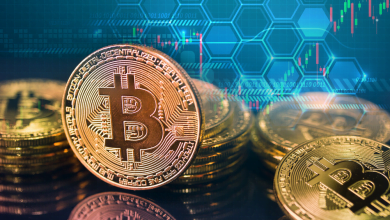 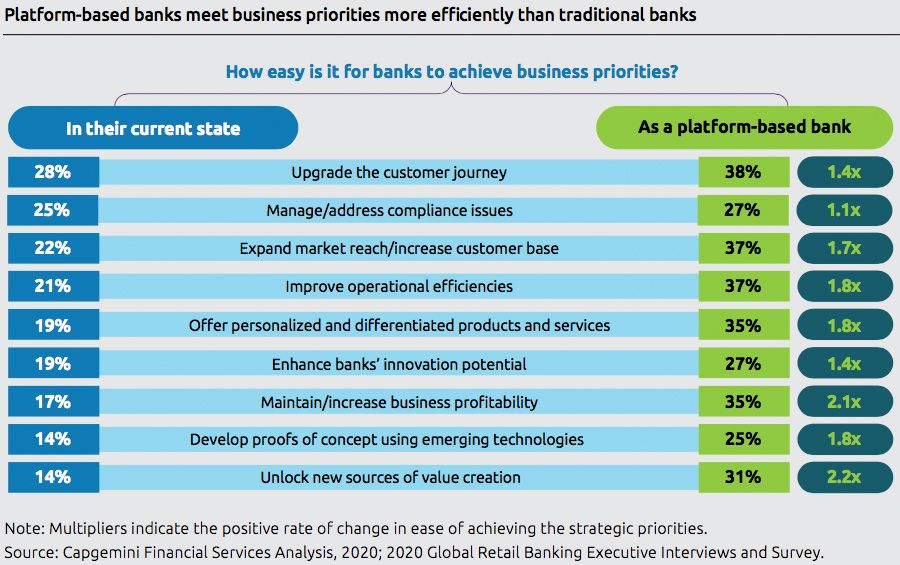 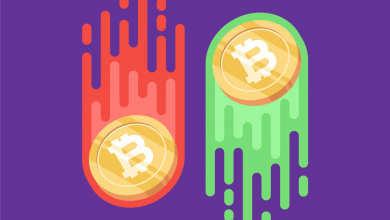 Digitalisation and Cyber Resilience: Why the Energy and Utilities Sector Is a Top Target for Cybercrime 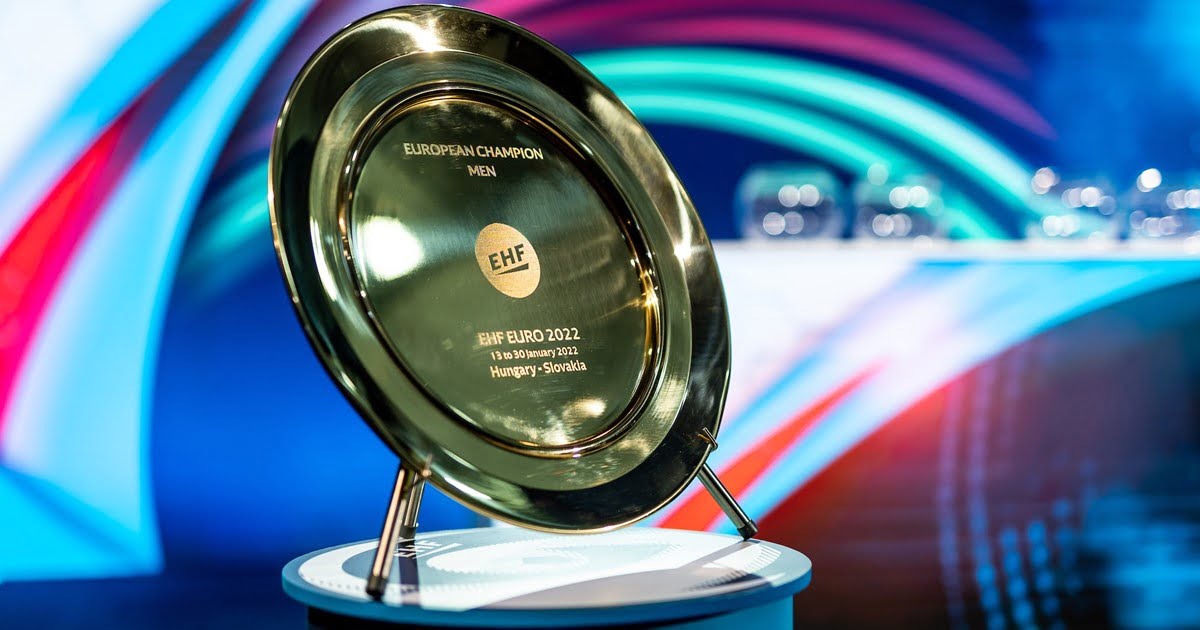