I bring troubling news: Britain has “run out” of private chefs. According to a friend who works for a posh travel company, the demand for UK holidays is now so high that, from Cornwall to Caithness, anybody who owns a chef’s hat is booked until September. I’m sorry but I thought it better to break the news now.

You simply won’t be able to have lobster-en-croûte for your week in Norfolk and will have to make do with something frozen from Cook instead.

Obviously, this shattering news is merely the latest in a series of blows to our summer. Since Portugal was put back on the naughty step last week, holidays have become an even more fraught topic than they were before. They have become, as so many things seem to, part of the class war.

A couple of months back, when it became apparent that hopping down to Provence for a week of cheese and gesticulating at the locals wasn’t necessarily going to be that easy, some people started grumbling about others for deeming a foreign holiday as “some sort of human right”.

Now that many of us have given up on the idea of leaving British shores altogether, the battle lines have moved closer. On Twitter last week, one user angrily tweeted that, in essence, anybody lucky enough to have a week booked in Devon or Suffolk should keep their mouth shut about it since others wouldn’t even get this.

So, given that emotions are running McCarthy-level high about who is going to Aldeburgh with a bucket and spade and who isn’t, what to do?

The best bet, if you are going away somewhere this summer, is not to mention it to anyone at all. Imagine you are entering witness protection. Your other half is probably going away with you, so they can be in on it, plus your children if they’re going with you, but nobody else.

Tell your office you’re having an operation and consider investing in those automatic lights that come on in the evening to fool your neighbours.

It goes without saying that you should not put any photographic evidence of this holiday on social media. No beach photos; no swimming pool photos; not a single unicorn inflatable, please. Think of your family. If you are found out by someone, on no account refer to your little jaunt as a “staycation” (that would be staying at home), or try to play it down as a “cheeky week” in Salcombe.

If you do manage to get abroad, nobody who has remained in the UK wants to hear you bleat about the hassle or the paperwork. A couple of weeks ago, Jeremy Clarkson publicly lamented that he flew to Portugal on a private jet to watch the football, but was delayed home by a fault on the jet, which meant his Covid test became out of date and he had to hire a whole other jet to return.

To think Shakespeare wasted his time with stories about mad kings and errant daughters! On the whole, I’d keep this sort of tragedy to yourself.

If you own a tent, guard it with your life as apparently camping kit is selling out, as are picnic blankets. Anybody who talks of going “glamping” risks life imprisonment. But most importantly of all – and this really is for your own safety – there must be no mention of your private chef or the fact that his breakfasts weren’t quite up to scratch.

Don’t be coy, we all know who the thickest are in school

A teacher from a London academy has called for the terms “top set” and “bottom set” to be banished because they could cause self-esteem problems among pupils.

Now I think of it, we had it much worse since ours were called “divisions” – shortened to “div” – and I was in the “bottom div” for maths. Fair enough: this was a class full of girls who thought algebra was a hot country and used the plastic protractors to push back their cuticles.

Instead of top and bottom sets, teacher Shertsh Osman has said that classes should be called after the teacher, but I can’t see that helps much. Whatever set they’re in, teenagers will swiftly work out whose class is whose, and it seems coy to try and disguise it. I’d much rather have been in the bottom div than “Mrs Maroney’s class for thickos”.

How can I get these foxes on the run from my garden?

How do I scare a couple of foxes from my garden? A pair of them have been on my lawn for months and I quite liked it at first. But last week, one fox squatted on the grass near where my laundry was drying, so now it has the faint odour of fox wee.

One friend suggested scattering lion poo around (bought from where?); another proposed a high-frequency noise emitter to put them off, but then what about all the poor dogs and cats nearby?

Google recommended sprinkling human urine, preferably male and his first morning wee, but I’m not sure that I know my neighbour Mike well enough to ask him for a donation.

Recently, they had a loud fight with a local cat and danced all over my alliums. Should I summon the local hunt? Order a pea shooter? All advice gratefully received.

Are you going on a British summer holiday? Let us know in the comments Now that many of us have given up on the idea of leaving British shores altogether, the battle lines have moved closer. On Twitter last week, one user angrily tweeted that, in essence, anybody lucky enough to have a week booked in Devon or Suffolk should keep their mouth shut about it since others wouldn’t even get this. 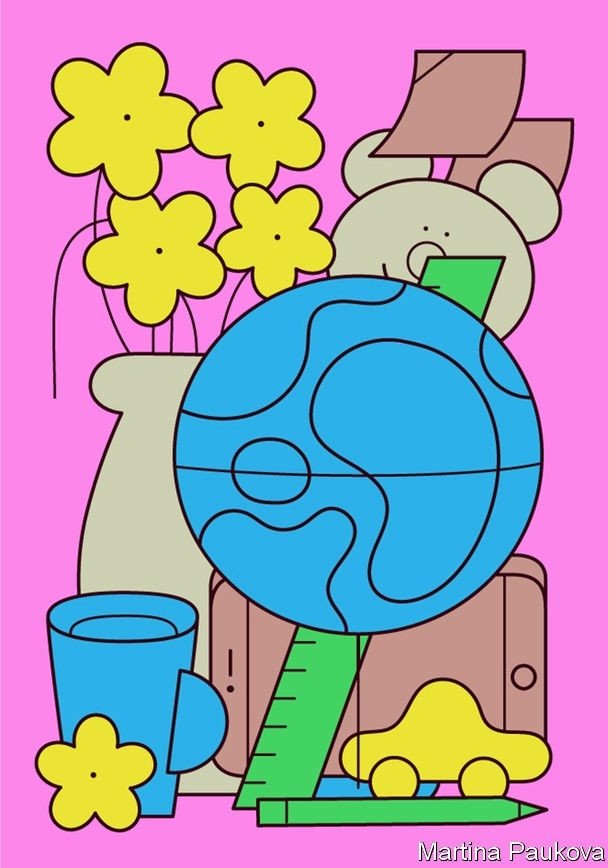 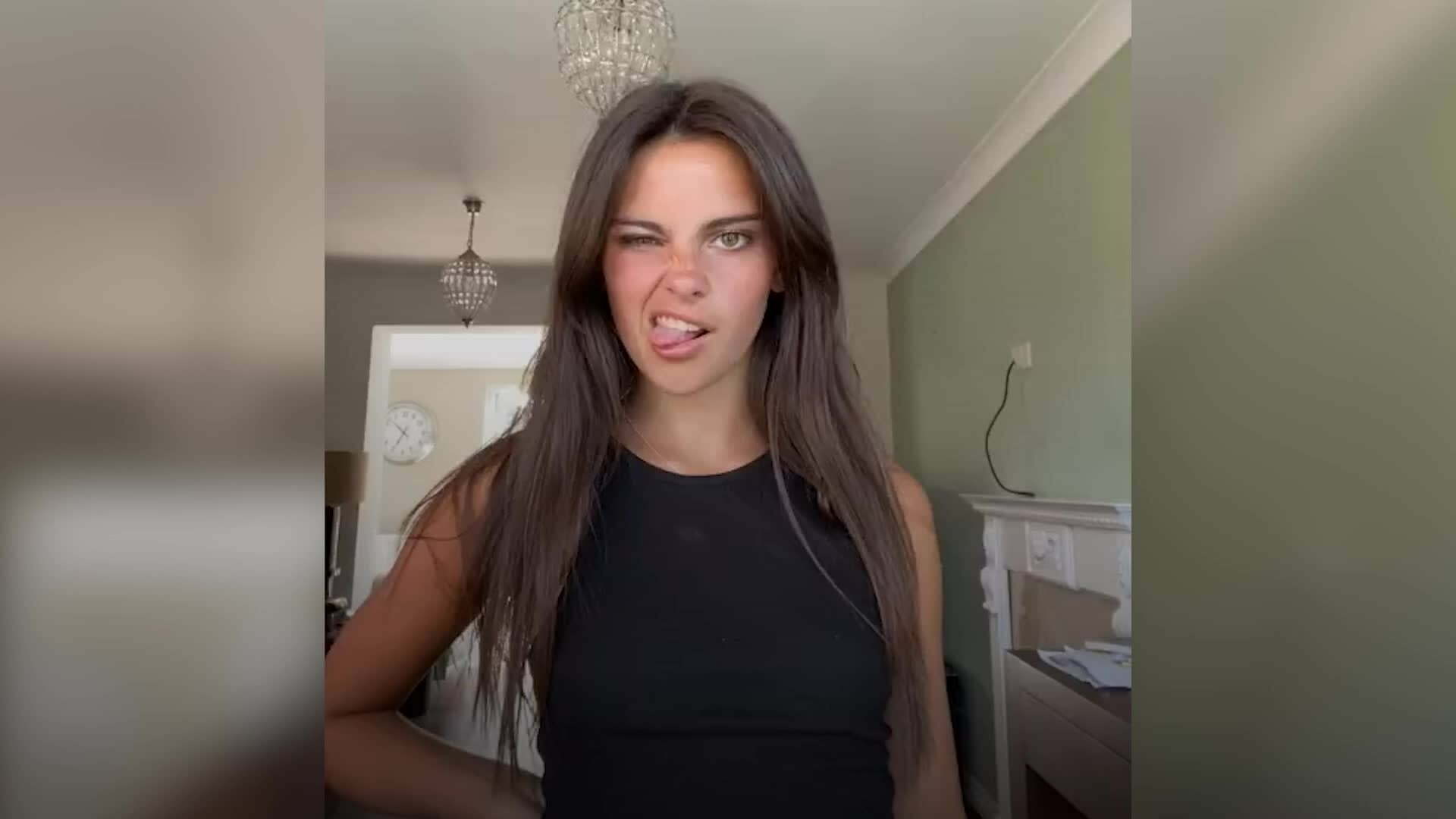 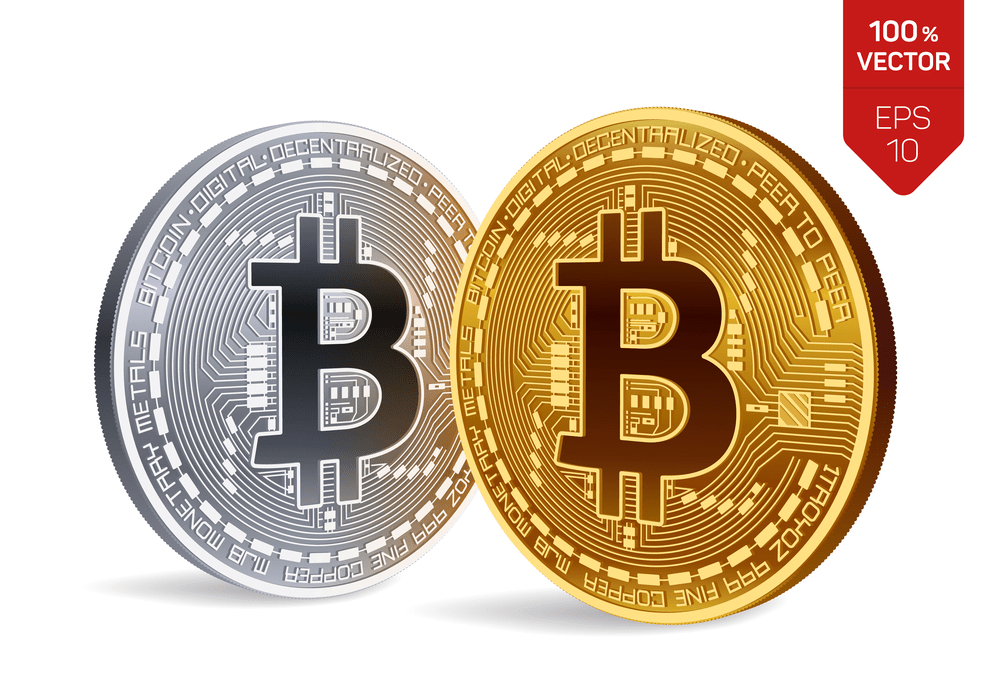 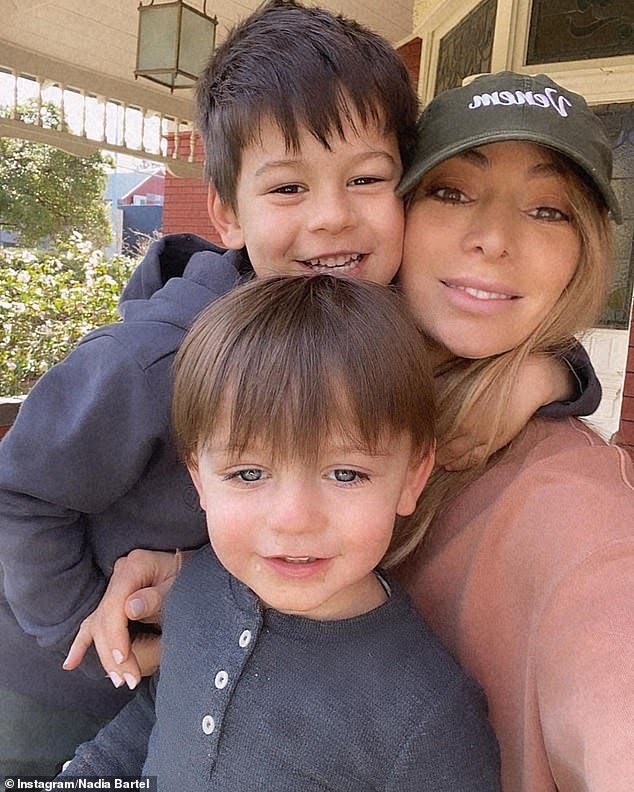