Contracts on the S&P 500, Dow and Nasdaq traded flat to slightly higher. Earlier, the Dow dropped for the first time in four sessions, and each of the S&P 500 and Nasdaq also declined. Shares of big bank stocks recovered some declines from earlier this week as lenders assessed the losses they would incur after the hedge fund Archegos Capital defaulted on significant margin calls last week.

Traders will be eyeing President Joe Biden’s latest public address on Wednesday, which is expected to include details around his infrastructure plan for the country. According to earlier reports from Reuters, this infrastructure proposal could come with a price tag of up to $4 trillion, and would comprise a multi-faceted plan aimed at restoring roads and bridges along with curbing human-driven climate change and addressing income inequality.

Wednesday also marks the final session of both March and the first quarter. For the year-to-date, small cap stocks as well as the cyclical energy, financials and industrials sectors – or the biggest under-performers of 2020 – have outperformed strongly, while last year’s leading technology companies have lagged. This rotation has coincided with a faster-than-anticipated vaccination program in the U.S., as well as an influx of estimates-topping economic data. Wednesday morning, ADP is expected to report that private payrolls grew by 550,000 in the U.S. in March, marking the best gain since September.

Still, however, investors have been nervously looking for signs that the stimulus-aided post-pandemic recovery is bringing with it an unwanted rapid rise in inflation. The latest march higher in Treasury yields, with the benchmark 10-year yield rising to more than 1.75% this week, has reinforced these apprehensions. But with these concerns now well-known, some of the next market catalysts will likely be around whether fears around fast-rising prices ultimately come to fruition, some analysts said.

“We’ve been on this ride probably for two quarters now where interest rates are really driving everything … We’re likely to still see interest rates continue to rise, which is healthy and normal and you’d expect to see that in a recovery,” Tim Courtney, Exencial Wealth Advisors chief investment officer, told Yahoo Finance.

“But I think there’s going to be something else that’s going to start to take over here within the next month or so, and that is, the market is going to start to pivot from a recovery, say, interest rate story, to [wanting] to see the proof,” he added. “So I think that interest rates dictating the market behavior will still be a main factor, but earnings coming up for the first quarter and economic data are going to be top of the list items that investors are going to want to see.” 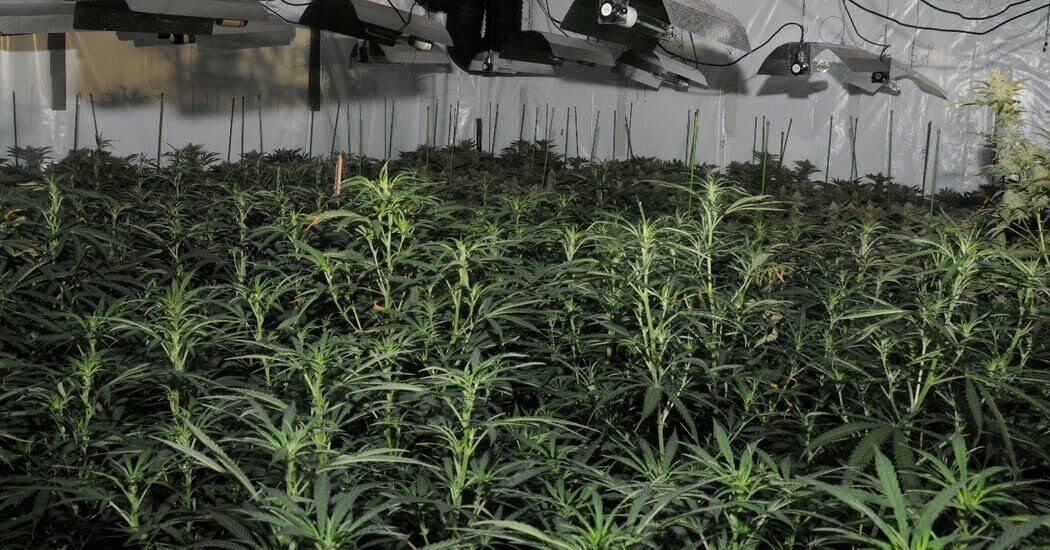 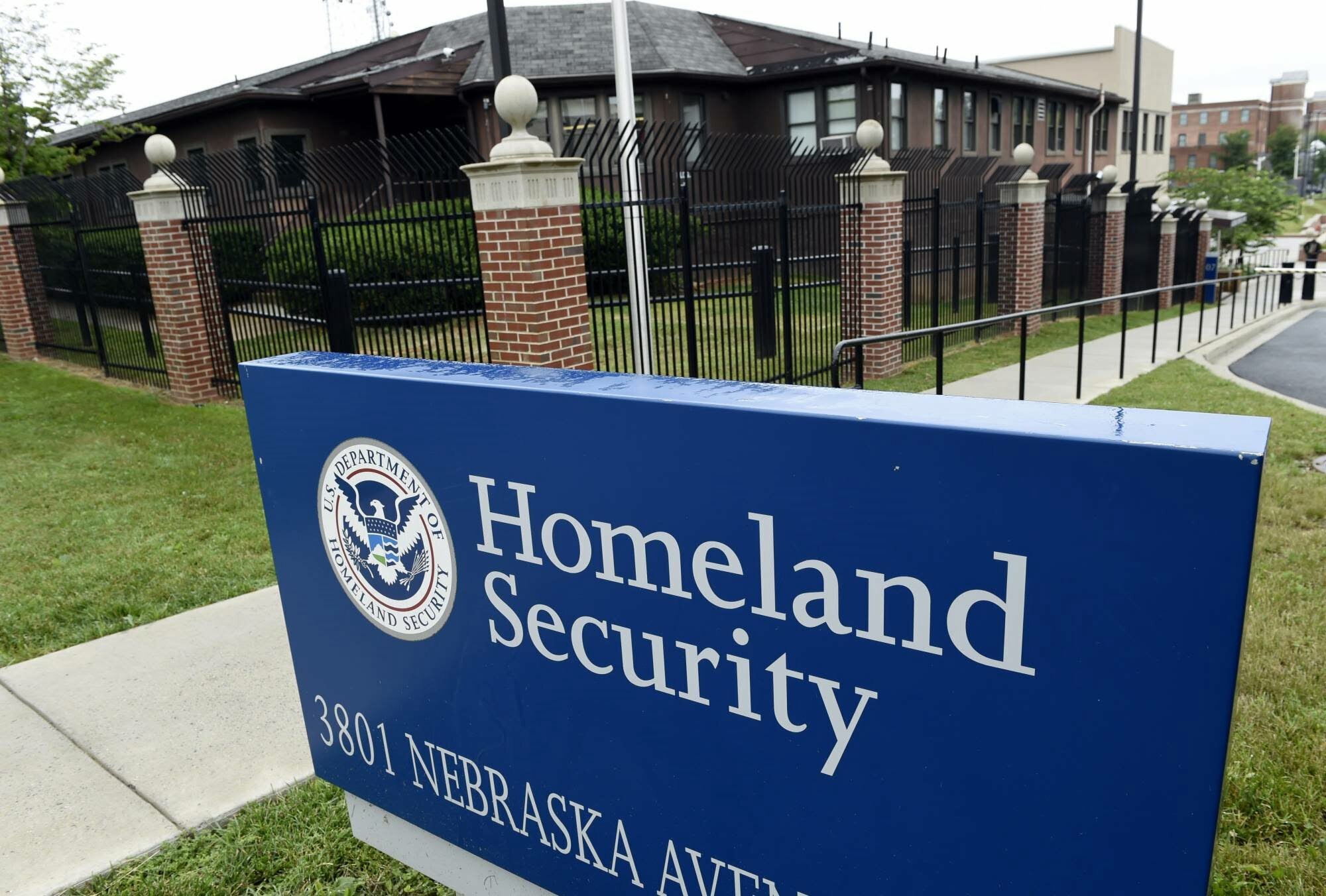