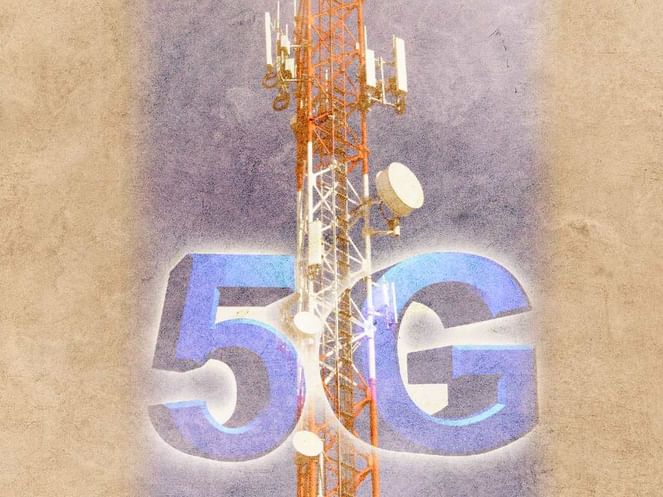 Vodafone Idea is yet to launch 5G services.

Prime Minister Narendra Modi launched 5G services in India on October 1 at the Indian Mobile Congress 2022. However, the next-gen wireless network is yet to reach the masses. To enjoy 5G services, certain conditions are to be met first. For starters, you should own a 5G smartphone and your telecom operator must be providing 5G network coverage in your area. But this alone is not enough.

You cannot use 5G services on your device unless your smartphone brand rolls out an update to support the next-gen wireless network from available telecom operators. When all these conditions are met, only then you can use 5G. While telecom operators are expanding their 5G coverage in the country, smartphone brands are also continuously adding support for the network on their devices. Let us see the current state of 5G in India.

State of 5G in India: The coverage

Currently, only Jio and Airtel’s 5G services are available to the public. Airtel users can use 5G service when their area comes under coverage, whereas Jio users are required to wait for the Welcome Offer on MyJio app to start using 5G services. At the moment, neither of the two operators is charging users for the 5G speeds. 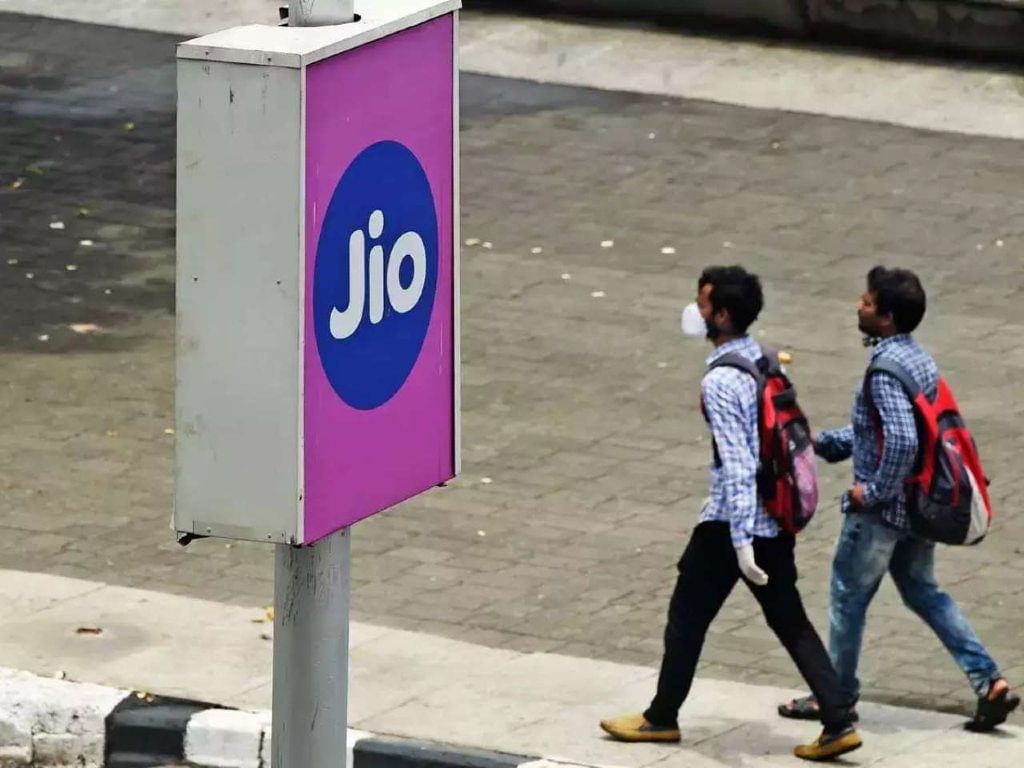 Vi 5G: Vodafone Idea showcased Vi 5G at India Mobile Congress 2022 in New Delhi from October 1 to October 4. The telecom operator’s 5G service was switched on at Pragati Maidan in Delhi, but it has neither expanded it to the entire capital region nor announced any timeline to launch 5G services in the country. 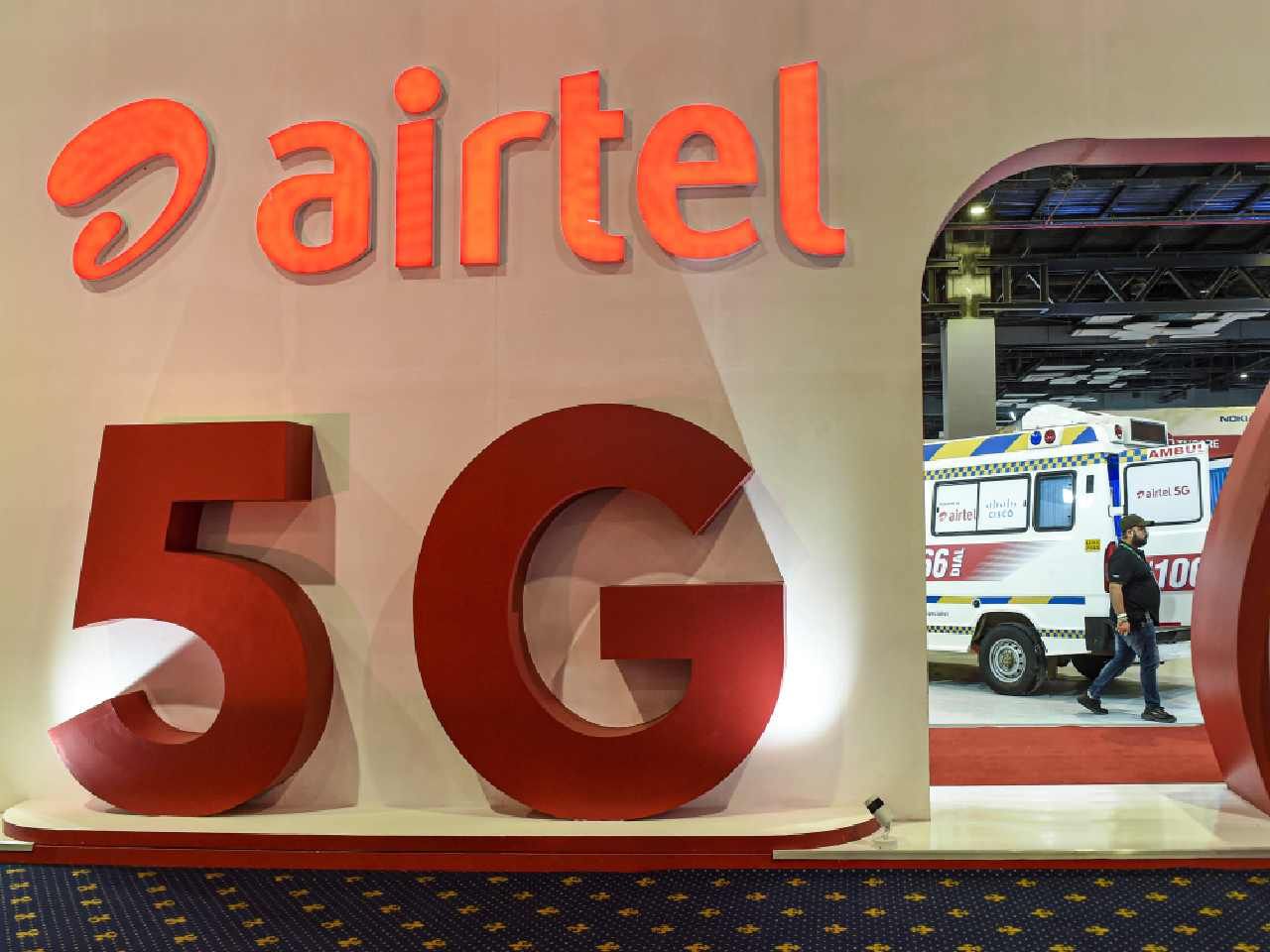 BSNL 5G: Union telecom and railway minister Ashwini Vaishnaw said in December that state-owned BSNL’s 4G technology will be upgraded to 5G in 5-7 months. He also said that BSNL’s next-gen wireless network will be rolled out across 1.35 lakh telecom towers the company has in the country.

Nothing Phone (1): Nothing brand has only one device and it supports both Airtel and Jio’s 5G networks. 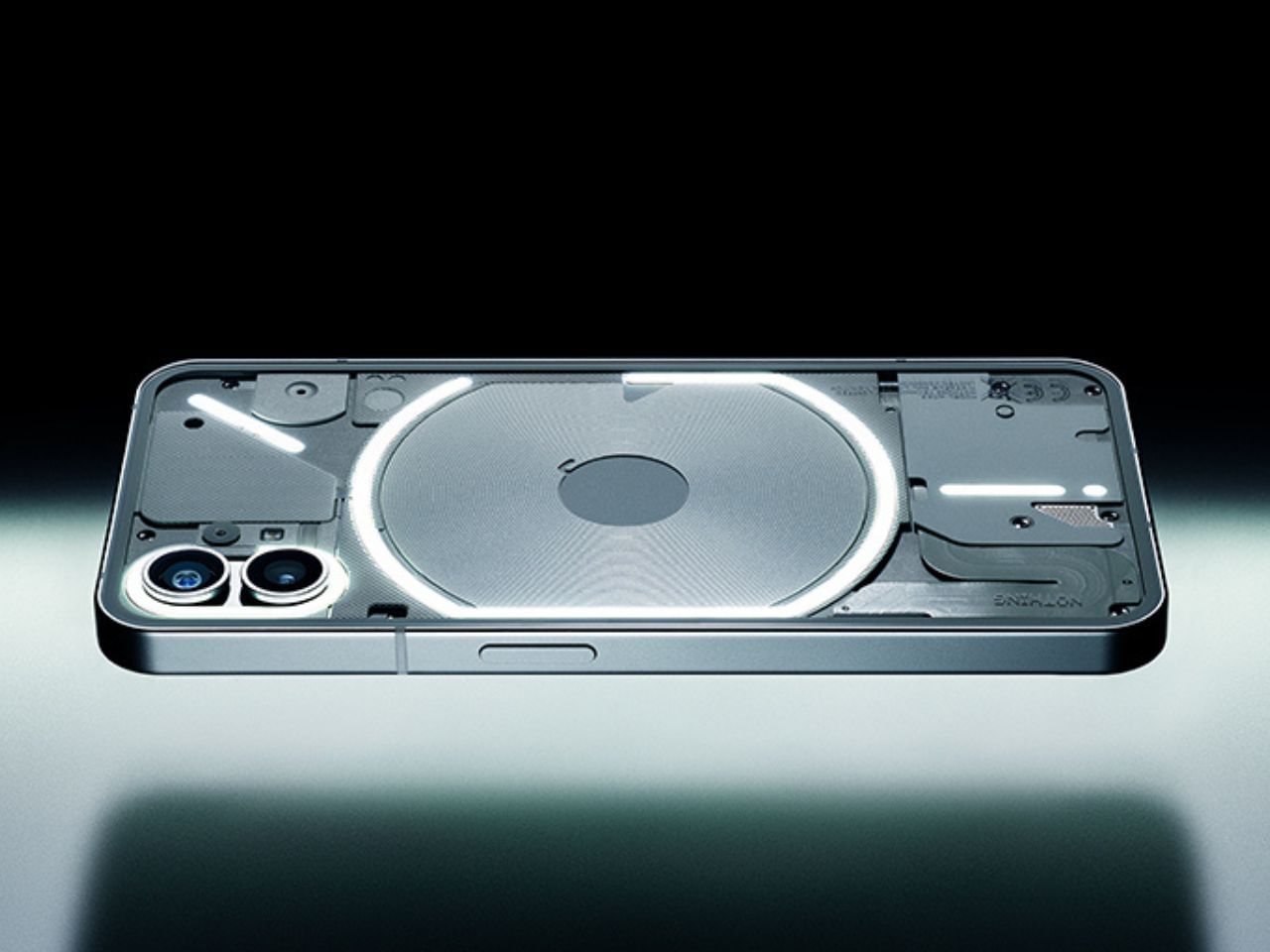 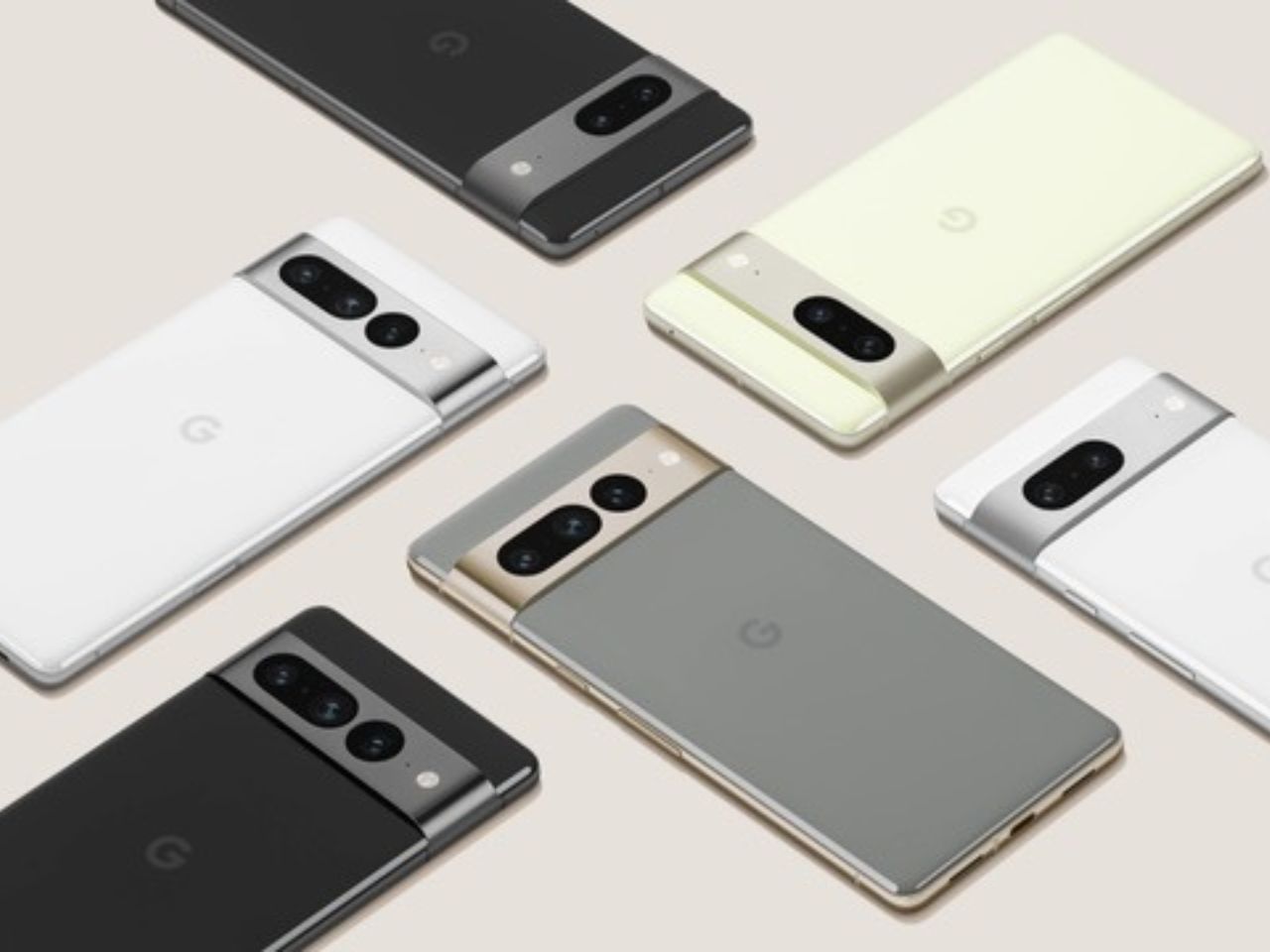 Google Pixel devices will be getting the 5G update in the first quarter of 2023. Pixel 6a, Pixel 7, and Pixel 7 Pro will receive an OTA update to unlock the 5G network capability soon.

Asus ROG Phones have yet to receive software to support Jio True 5G and Airtel 5G Plus services in India.

The Kraken Awakes — how digitalisation still frightens many in shipping | TradeWinds 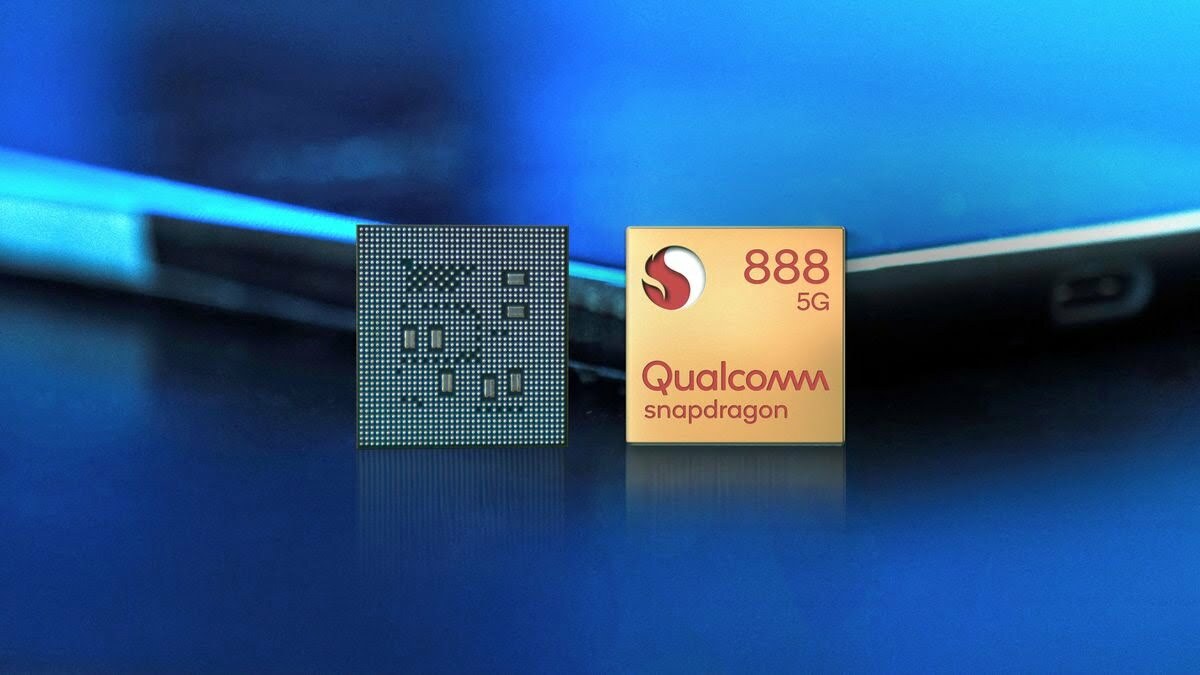 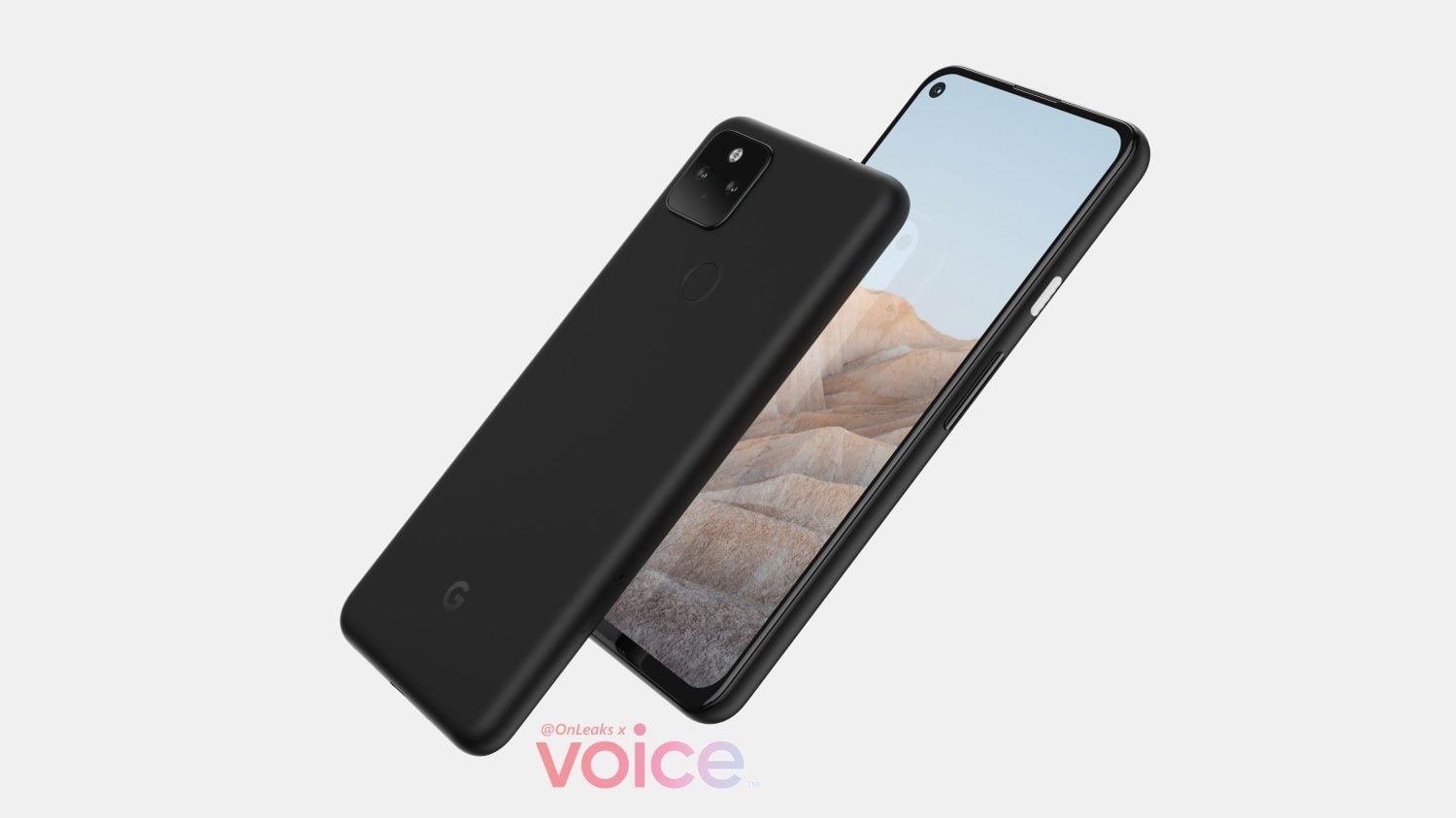 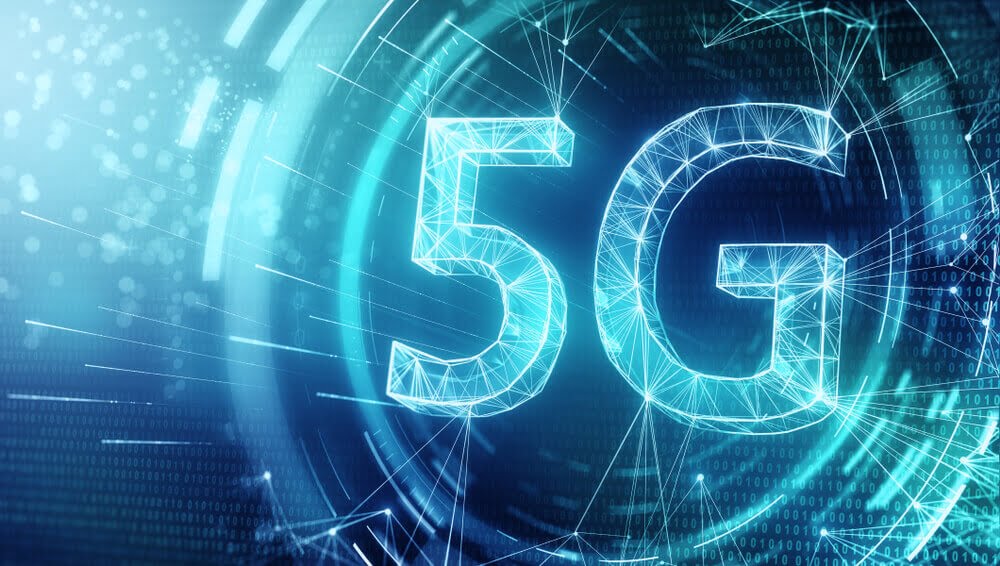 A High-Growth REIT for the 5G Future 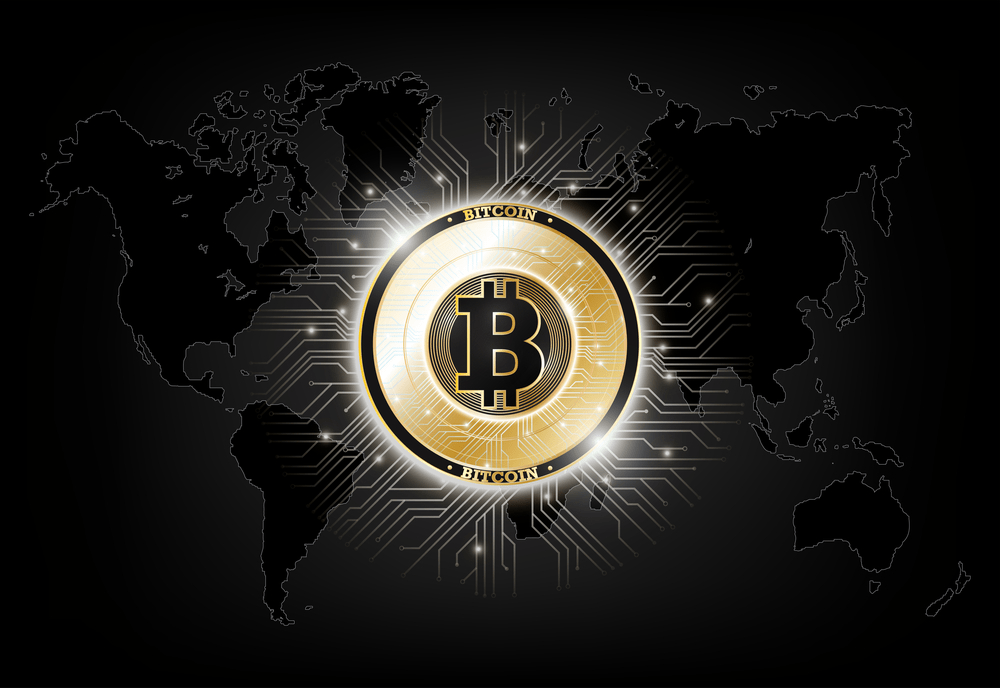 Where was 5G at CES?