New Delhi: The controversies surrounding BharatPe has brought the spotlight upon the need for a robust corporate governance in startups in India. According to the Economic Survey 2021-22, India has become the 3rd largest ecosystem for startups in the world on the heels of the US and China. There are over 61,400 startups in India with 95 of them having achieved ‘unicorn’ status.

In order to facilitate and further this healthy growth of startups, India has increasingly eased out regulatory compliances and has provided numerous tax incentives. The consequent flurry of investment activities by investors, private equity funds and venture capital firms in startups is now throwing up the obvious question whether these startups can pass muster at a due diligence exercise of their corporate governance track record.

Corporate governance thrives upon the idea that every company has to ensure a healthy balance between the interests of various stakeholders such as the promoters, the shareholders,
employees and customers. Accountability, integrity, transparency and responsibility are its four pillars. The new Companies Act was enacted in 2013 in India with these principles at the heart of replacing the antiquated Companies Act which was in operation since 1956. In order to enhance transparency, provisions were included such as introduction of concept of independent directors, elaborating on liability of promoters and formulation of whistle blowing mechanism.

Accountability through additional disclosure norms like development and implementation of risk management policy and corporate social responsibility as well as stringent measures for audit accountability were also laid down. Internal committees such as Audit Committee, Nomination and Remuneration Committee and Stakeholders Relationship Committee were created to fasten responsibility in a company’s decision-making processes.

Limits on remuneration of the key managerial personnel, protection of minority shareholders and investor protection were introduced to instil principles of integrity amongst the persons in charge of and responsible for the functioning of a company.

All startups are born out of a wedlock of ideation and hard work of its founder(s). These founders are often young men and women driven by the passion to prove their idea was right
and the desire to grow their companies to great heights. The lack of time, experience and business competence, however, often plays the perfect foil to their passions and desires. This is coupled with the fact that during the initial years, there are severe constraints of human resource and capital leading to lack of requisite advise and hand holding by competent legal and accounting professionals. At times, over-emphasis on innovation, value addition to the product/service experience and customer satisfaction also plays the spoilsport. As a result, corporate governance often takes the proverbial back-seat and at times even ignored in an anxiety to look at the ‘big picture’ of making the company ‘look attractive’ to the potential investor.

Under the Companies Act, 2013 a private company can be created with the bare minimum requirement of two shareholders or even at times with a single person (one person company). On the other hand, a public company can be formed with a minimum of seven shareholders.

It may be borne in mind that startups mostly being founder driven opt for private limited company model as a closely guarded entity. Thus, it is possible to create a company without breaking too much sweat and the much shorter check-list of compliances for a private company as opposed to public company also ensures to be benefit of the founders of a startup. They are able to leverage the reduced corporate governance benchmarks with lesser scrutiny of their actions and decision making, their financial policies and disclosures and also their performance.

The ultimate goal of every startup to is secure multiple series funding from investors and venture capitals who are always looking for investment opportunities in lucrative startups at
lower share valuation thresholds. The lack of emphasis on corporate governance through the formative years of a startup end up being detrimental to its long-term interests. Before
staking its claim to the shareholding pie of a startup by putting its money on the table, an investor carries out a thorough due diligence which includes not just scrutiny of the books of accounts but also an inquiry legacy issues such as past and present decisions and disclosures, claims and complaints.

The pot of gold at the end of the rainbow in the form of funding also brings with it a fair share of heartburns. Entry of investors into a startup’s ecosystem marks the beginning of the end of the reign of the founders. The number of shareholders necessarily increases which signifies transformation of the company from private to public. This transformation also results in sea change in the structure of the Board of Directors, the decision-making body which forms the heart of every company. There is an increase in number of directors with nominee directors of investors being appointed and also the entry of independent directors who seek larger say in the Board’s decisions and more transparency and accountability in the decision-making process.

At times, conflicting views on appointment of key managerial personnel of the company, continued functioning of the company under the charge of the founders and constant supervision of investors in a company’s decision-making process leads to a tug of war between the promoter/founder and the investors. Promoters/founders who run a tight ship from the very beginning with strong compliance track record, clean financial records and working through independent key managerial personnel find it easier to weather such storms.

Venture backing is the ultimate happy ending to every startup story. This also throws up challenges posed by shared rights and obligations of founders and the investors. Differences
of opinion tend to increase over time because of the evolving stages of business and increased complexity of the capital structure. Corporate governance is the knight in shining armour that comes to rescue of both the founders and the partners at all stages during and after fundraisings. There is a saying that right begets right and wrong begets wrong. Following the
sound principles of corporate governance will always enable a startup to take sound investments decisions, set out of best practices in the form of rights and duties and obligations and liabilities ensuring its smooth functioning and growth. 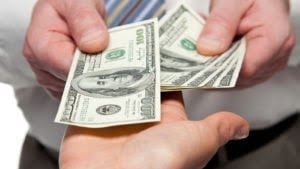 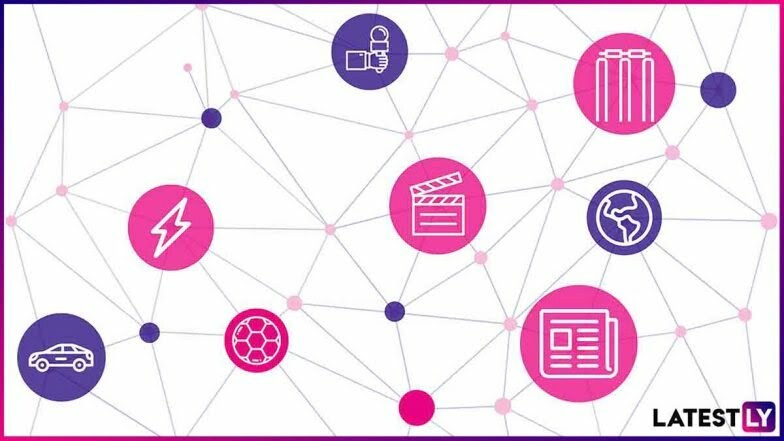 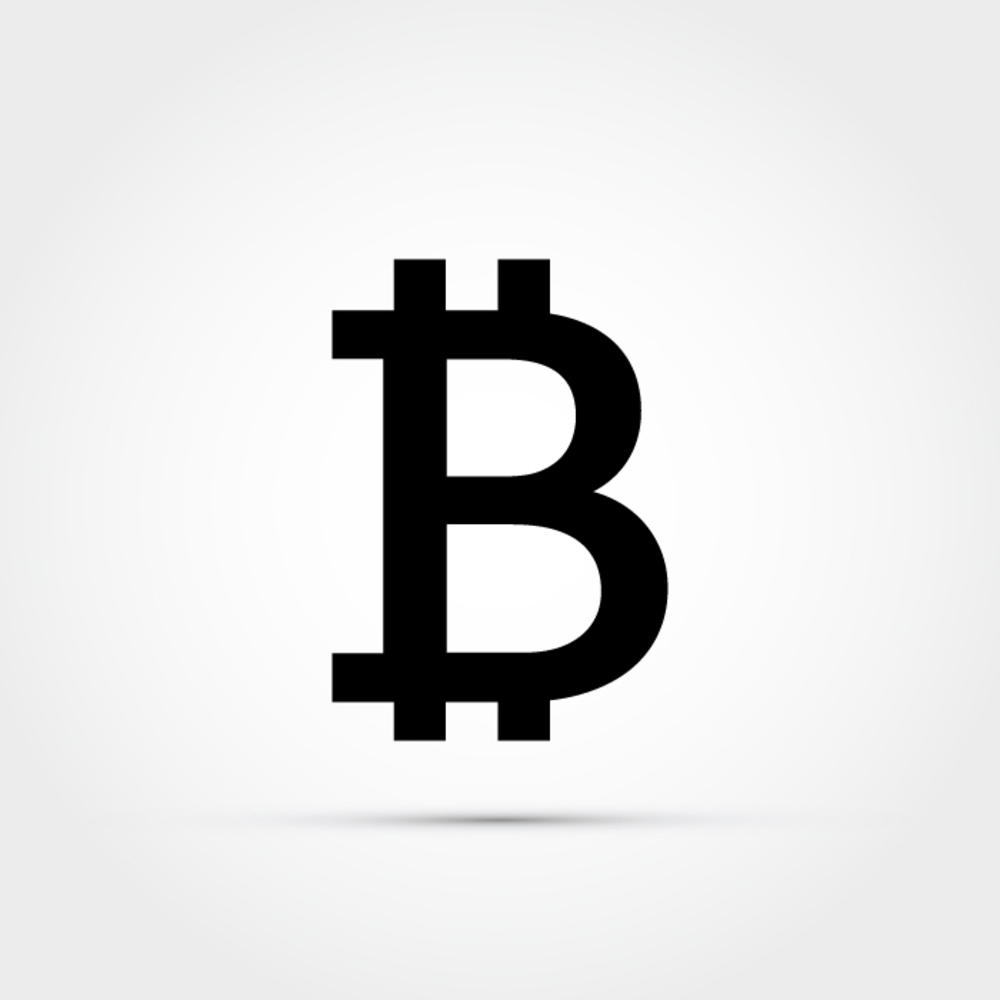 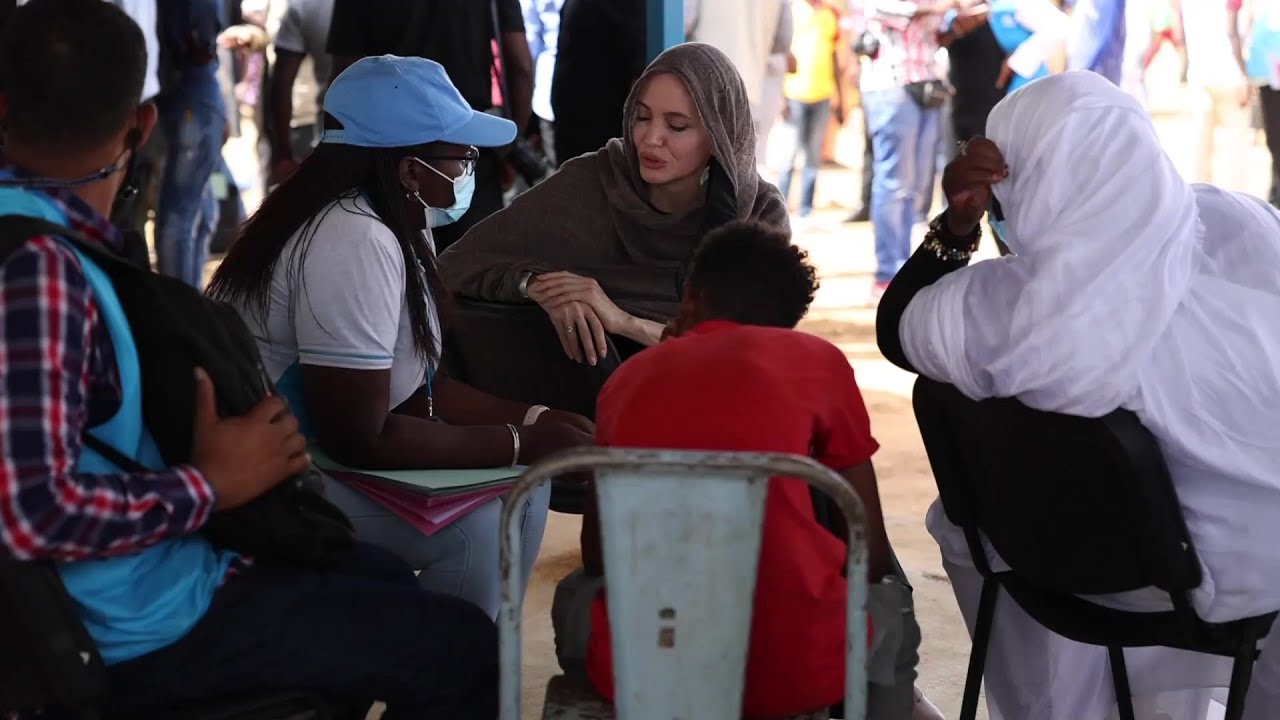