Bengaluru: A series of large financing rounds for some of India’s best-known startups has propelled the flow of risk capital into the sector to a high of $3.65 billion in the final quarter of 2020-21, marking an increase by over a tenth from the same period last year when funding had touched $3.22 billion, data sourced by ET shows.

The buoyancy in the last quarter of the fiscal contrasts sharply with the decline in annual risk capital inflow during a year hit hard by the pandemic, with overall startup funding for FY21 shrinking by 21.1% to $12.36 billion, according to data intelligence platform Tracxn.

Get one mail covering top tech news of the day in under 5 minutes!

However, heightened interest from global investors led by the quick rebound from pandemic- induced lockdowns is stoking the massive inflow of capital this year, according to industry experts who pointed out that while more money is coming in, it is also flowing in the direction of large internet startups.

“In the first six months (of the pandemic) there was a lot of uncertainty, but digital adoption was promising. Tech companies showed a lot of resilience and the India technology story was seen as intact,” said Ashish Dave, CEO of Mirae Asset Venture Investments, which counts Ola, Zomato and BigBasket as portfolio companies. “This has led to hyper funding into (companies) that showed promise or executed well.”

The top five funding rounds of Q4 FY21 were:

Funding grows, but for the few

Over three-fourth of startup funding during Q4 FY21, or about $2.8 billion, was in late stage rounds, directed at large technology-first companies that benefited from disruptions caused to traditional companies due to the Covid-19 pandemic.

The concentration of capital in a few companies is also underscored by the drop in absolute number of deals to 265 in the quarter ending March 2021 compared to 390 deals during the similar period in the previous year, Tracxn data showed.

In contrast, the absolute quantum of capital rose by 13.4% in the same period.

An analyst tracking India’s startup sector said that with the overall sentiment in the market having turned positive in the second half of the previous fiscal itself, it is leading to better than expected fund flow into the Indian startup sector. “It’s clear that global investors have regained confidence in backing Indian startups, especially in the edtech, fintech, SaaS sectors,” the person said, on the condition of anonymity.

While funding is estimated to remain buoyant in the current fiscal, experts are also staying alert to the outcome of the much-anticipated public listings of a clutch of Indian tech startups this year. In recent weeks, companies like Zomato have made clear their intentions to go for initial public offerings, while others in the fray are PolicyBazaar, Flipkart, Droom, Grofers and Delhivery.

“If I had to hazard a guess I’d say funding will continue to grow in the current fiscal, but there could also be a correction based on how the markets react to the first tech startup IPOs from India that will hopefully happen sometime this year,” said the person cited above.

ET had reported last week that the spurt in startup funding has created a ‘hiring bubble’, with salaries for engineers, data analysts, developers and product managers in the three-to-seven-year experience bracket being 50% higher than standard industry levels.

“I think in the first six months of the pandemic everybody had frozen hiring, but now with capital coming in, people want to step up to go for the next phase of growth,” Dave said.

Also, promising from an industry standpoint is the growing size of seed and Series A rounds, which in the first two months of the current calendar year were on average edging up to $1.1 million and $5.1 million, respectively, as ET reported last month. The average size of a seed round last year was $941,000, while the average Series A deal was $4.7 million. 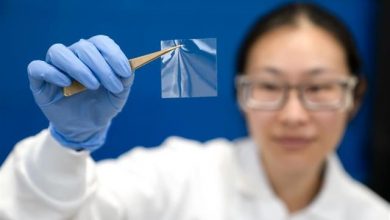 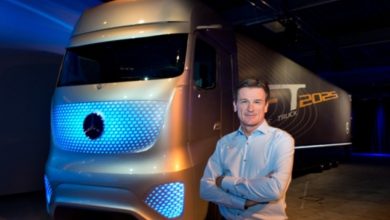 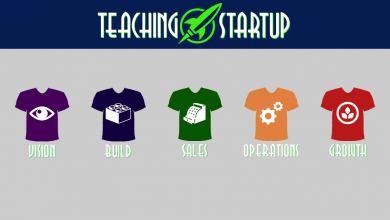 Teaching Startup: Why your startup needs to be ‘high growth’ 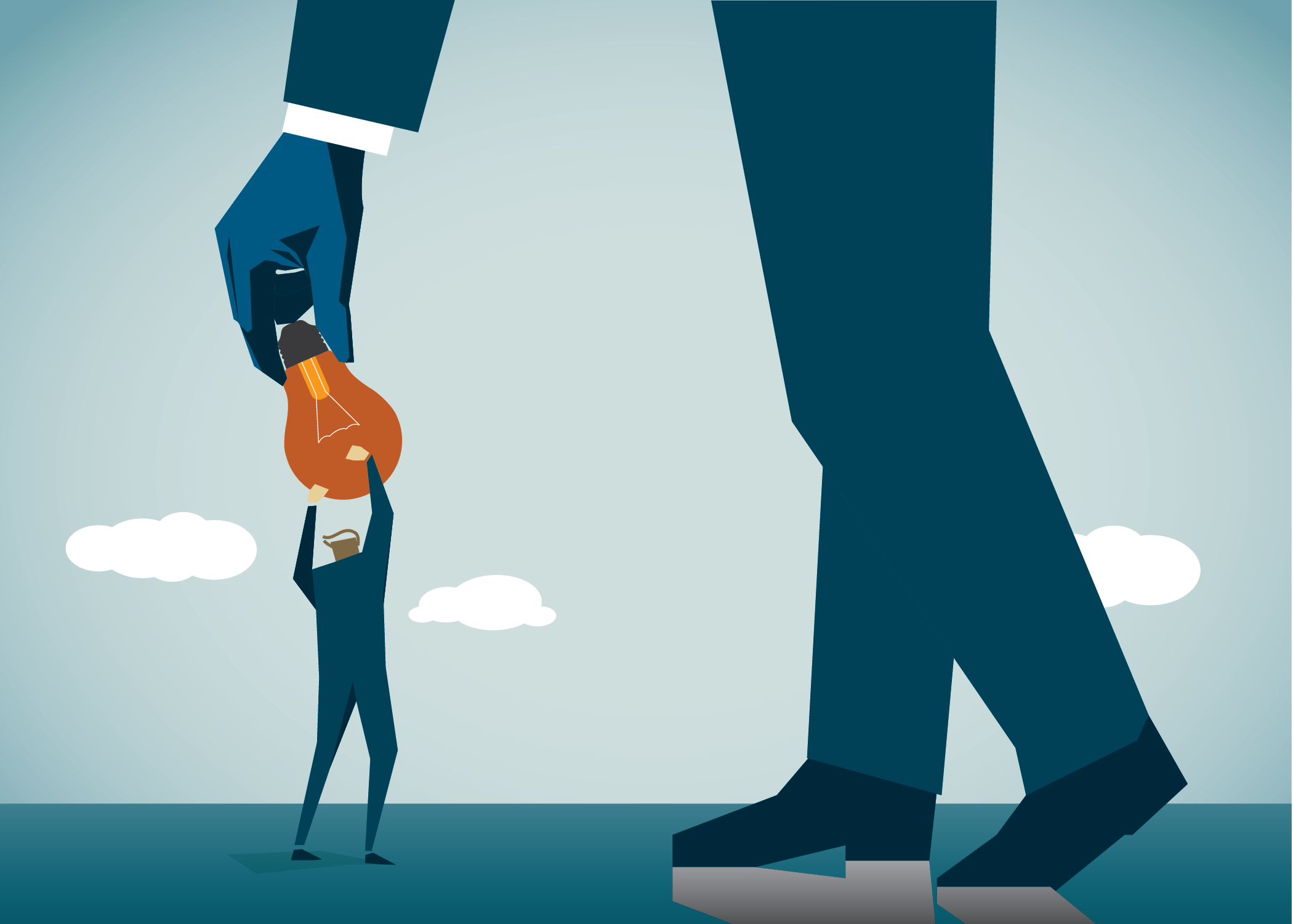